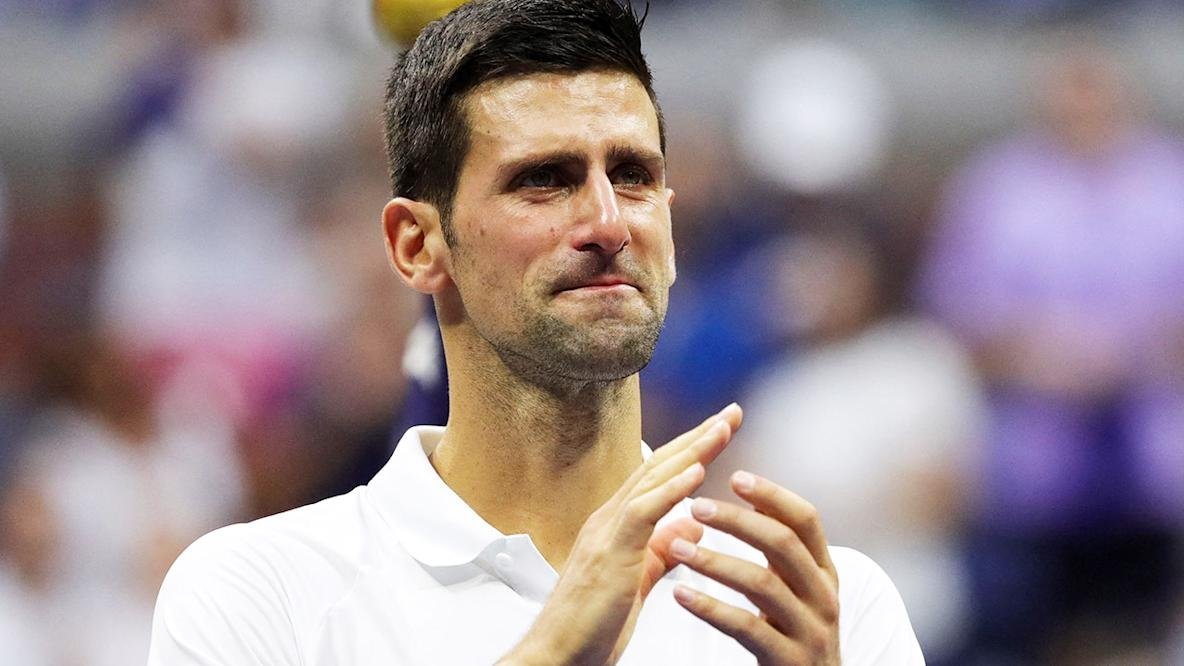 After releasing an update on its Covid regulations, the US Open has dropped hints that Novak Djokovic will not be permitted to enter the country and take part in the competition.

The organisers intend to implement health and safety measures. They have informed fans travelling from outside the country that they will not be allowed to enter the country unless they can provide documentation proving complete vaccination.

There are now only eight days left until the start of the United States Open. But Novak Djokovic faces an uncertain wait. He is eager to know whether the US will ease restrictions on travel in time to compete.

The US Organizers will stick to COVID protocols

The event has not yet provided any update on the position of the three-time champion. Still, the organisers have confirmed that they will apply various protocols linked to Covid.

Time is ticking away, and the tournament has not yet provided any information. 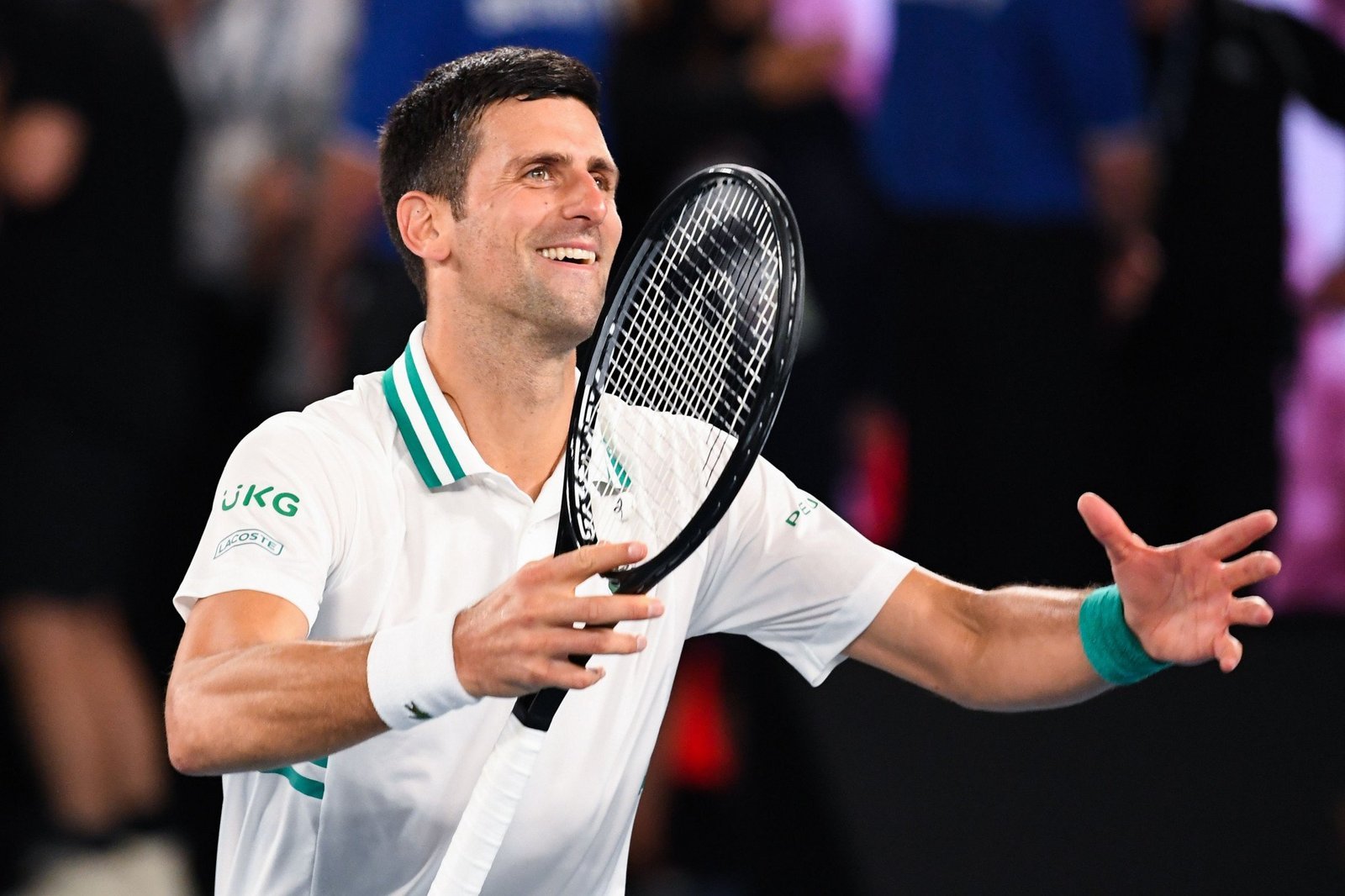 The measures have not yet been announced; however, the website for the tournament has been updated with details concerning restrictions related to COVID, and fans who are travelling from other countries to attend the US Open have been notified that they will be required to be fully vaccinated in order to enter the country.

“please note that if you are travelling from abroad to attend the US Open, you must be fully vaccinated” the statement on the website read

The exact section of the competition’s website also fails to rule out the possibility of the tournament adopting its additional safeguards for players in the United States who will be competing.

It indicates that players could be subjected to a last-minute demand to either test themselves during the event or require vaccination to compete. In contrast, on-site employees, including the media, are already required to give proof of vaccination.

The event also issued a second statement that revealed it would institute additional health and safety standards during the fortnight. The specifics of these protocols will be detailed at a later date.

Novak Djokovic has not yet pulled out of the tournament

Djokovic’s name is still on the entry list for the US Open. The tennis star he has not yet withdrawn from the tournament.

Novak Djokovic is expected to wait until the last possible moment before withdrawing. The Serbian hopes that the government will relax its travel restrictions in time for him to compete.

However, based on the most recent information, there is bad news for the player

Novak Djokovic currently holds 21 Grand slams, one behind Nadal, who is the most successful Tennis player with 22

After his victory at Wimbledon, the 21 grand slam winner was questioned about his presence in the US Open, and he reported saying he will not get vaccinated.