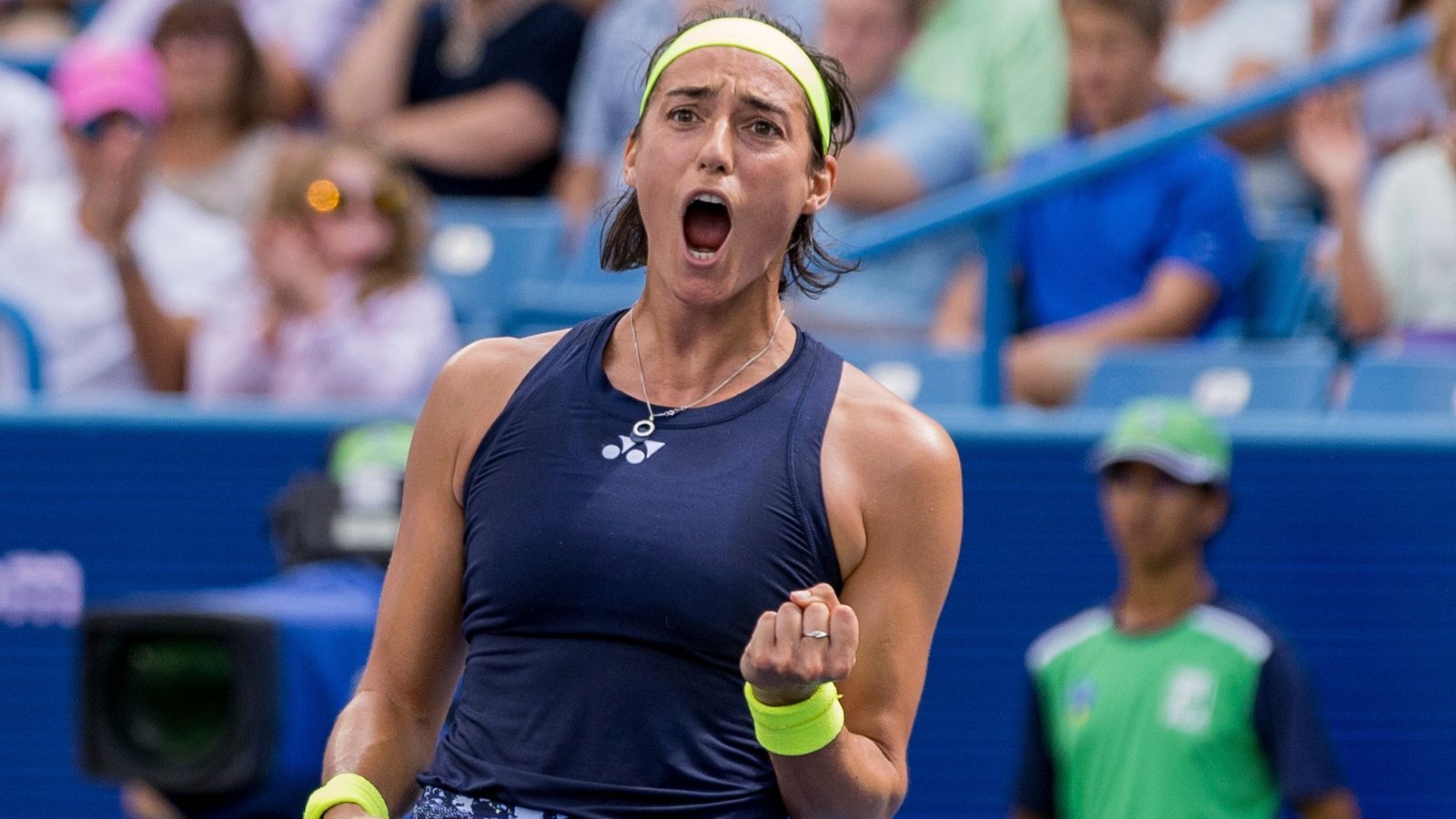 Caroline Garcia maintained her comeback in 2022 with a dominating performance. Garcia’s dominance that resulted in her defeating Petra Kvitova and claiming the Cincinnati title. Garcia’s victory made history.

Garcia defeated ner opponent wih a victory of 6-2 and 6-4 in an hour and 42 minutes. The number one player in France will now move up to 17th in the world rankings.

Following her comeback from a foot injury in May, the French Tennis player has been in perfect form, winning the doubles title at the French Open and leading the WTA singles Tour for most matches played at the beginning of June.

The foot injury she suffered in May forced her to miss three months of competition. As a result, many commentators now believe she has a good chance of winning the US Open.

When asked how she made it Garcia replied: It’s just hard work, belief, staying positive. And then great things can happen quickly in tennis.” she added

Garcia is overflowing with confidence at the moment. It was not surprising to see her go on the counterattack early on.

She continued the excellent form that saw her grab top 10 wins earlier in the week against Aryna Sabalenka, Maria Sakkari and Jessica Pegula. After Kvitova committed a number of nervy double faults, the French star was able to earn a quick break and then fight out a lengthy hold to take a 2-0 lead. This came about because she was unable to capitalise on two chances to break back and win the game.

Kvitova, who was competing in her 40th WTA-level finals, was having trouble matching her opponent’s constancy with powerful hitting. As a result, she quickly found herself down a double break as her opponent went into a clutch mode in the crucial moments to lead 4-0.

Caroline Garcia did not want to let a comeback and calmly finished a dominant opening match in 39 minutes. The French lady got on the board eventually and had two more opportunities to grab a break back. However, Garcia was in no hurry to allow a resurgence.

At the beginning of the second set, there was no letting up in the action as Garcia once again established an instant break to take a 2-0 lead over Kvitova and left her scrambling for answers.

Petra Kvitova pulled ahead to beat Garcia 2-1 after the medical time-out, but Garcia once again dug deep to keep her edge. Kvitova eventually won the match.

The French International made a valiant comeback and scored three aces. She wriggled her way out of danger to edge up 4-2 and get within striking distance of claiming victory.

Garcia retained her cool to serve out the championship and keep her perfect record with three victories out of three in the WTA 1000 finals. Kvitova continued to fight, but Garcia held her calm and prevailed.

It also means that she has won seven of her past eight total finals, and it will place her strongly among the favourites to win the US Open.