Eden Hazard on path to become the worst transfer in history 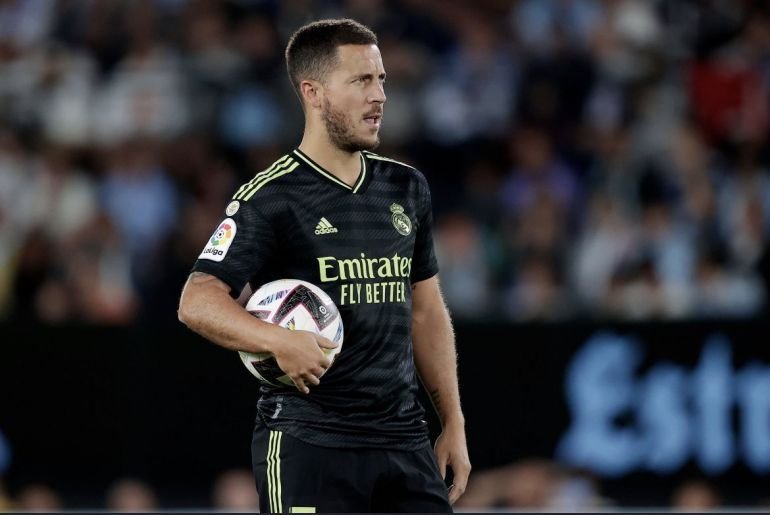 It was yet another exciting game to watch between Real Madrid and Celta Vigo. Luka Modric, Fede Valverde, Vinicius Jr, and French talisman Karim Benzema put four goals against Celta Virgo to secure a 4-1 La Liga.

Amidst the beautiful game, there could also have been some memorable moments to kickstart a career for one Eden Hazard.

Eden Hazard was handed a penalty but quickly threw it away – a moment that could have renewed his confidence in the game after enduring injuries that threatened to end his career.

He was so confident taking the ball as he looked eye to eye with Agustin Marchesin, but his kick was rather weak and tame, and was pushed to the side.

Ever since Eden Hazard arrived at Real Madrid in his prime he has not lived up to the huge fees that were involved in his transfer, his journey in pain has had a lot of challenges.

He is not the player football fans used to know, he was trickery, pace with the ball, and could take on defenders 1v1, all that have lost now. 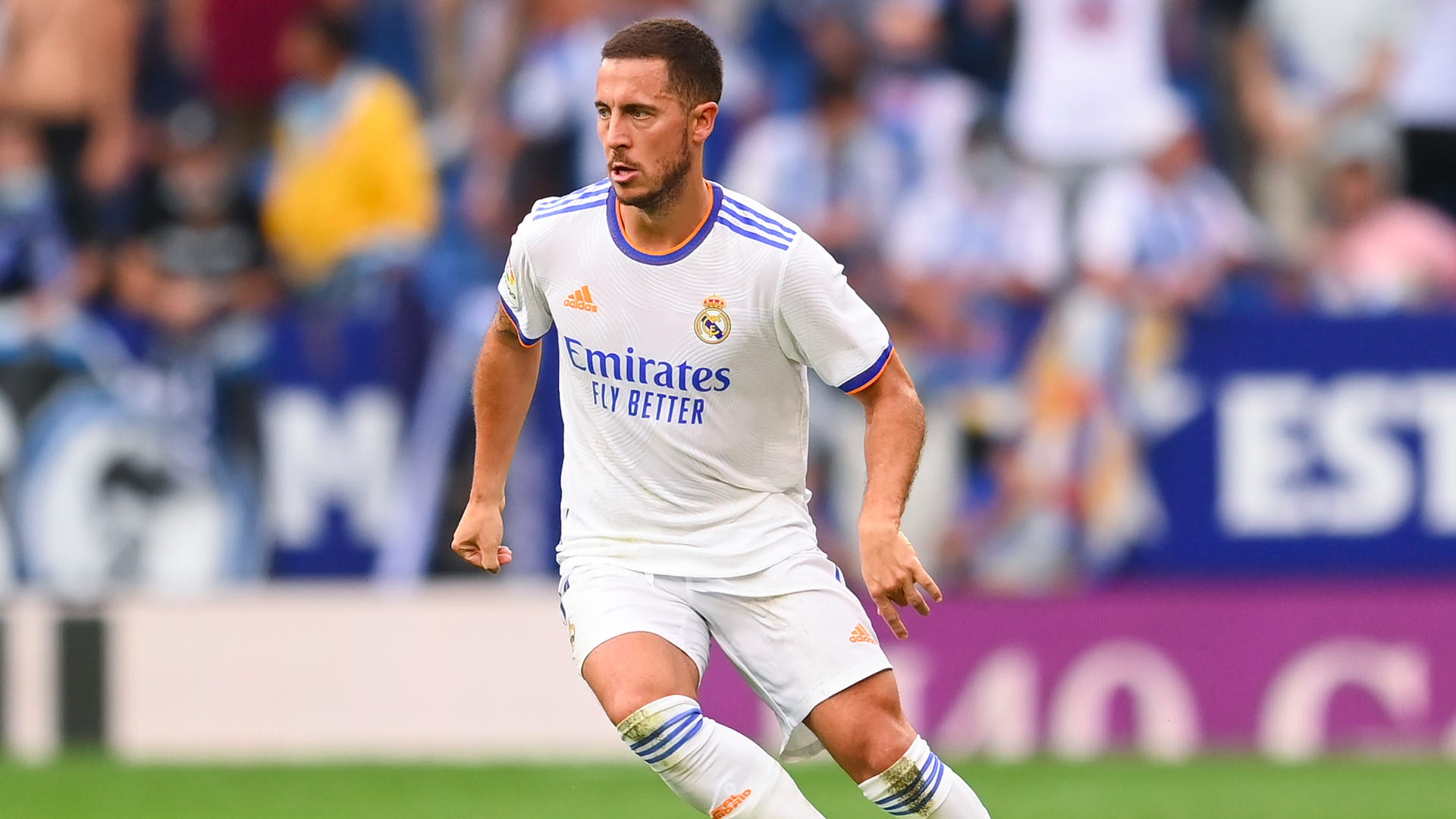 Eden Hazard missed a penalty on the sport; Photo/Goal.com

Throughout his career at Santiago Bernabeu Hazard has had several injuries that have robbed his confidence, The 31-year-old is among the players that Real Madrid is on a plan to offload and they could take any offer at this point as long they cut the high wages they pay him.

He arrived at Real Madrid from Chelsea in 2019 after starring in England and has been the face of criticism from the Spanish media who liken his high wages to his performance.

In an interview with Cadena SER’s El Larguero in 2021 Belgium, international coach Roberto Martinez acknowledged that Eden Hazard was not in the face of his former self.

“Indeed, his situation is not ideal and what’s happening with him in Spain is very atypical, we’re all worried about it.” He said, adding that Hazard needed more heavy minutes on the pitch to prove and replicate his possible form.

While there might be no team that wants his services, Eden Hazard has not done with the game yet, Real Madrid could be in pursuance to convince him to take a pay cut, but while that could happen, he remains a risk in the squad. As we conclude this article it’s fair to say that Eden Hazard is far from himself, he has not been the player we all knew, but given the benefit of doubt and injury exemption Hazard can be an asset to Real Madrid.

Hazard has four goals in his life at Real Madrid and is yet to score this season no doubt he can do that, but this missed penalty could have given him something to celebrate about.