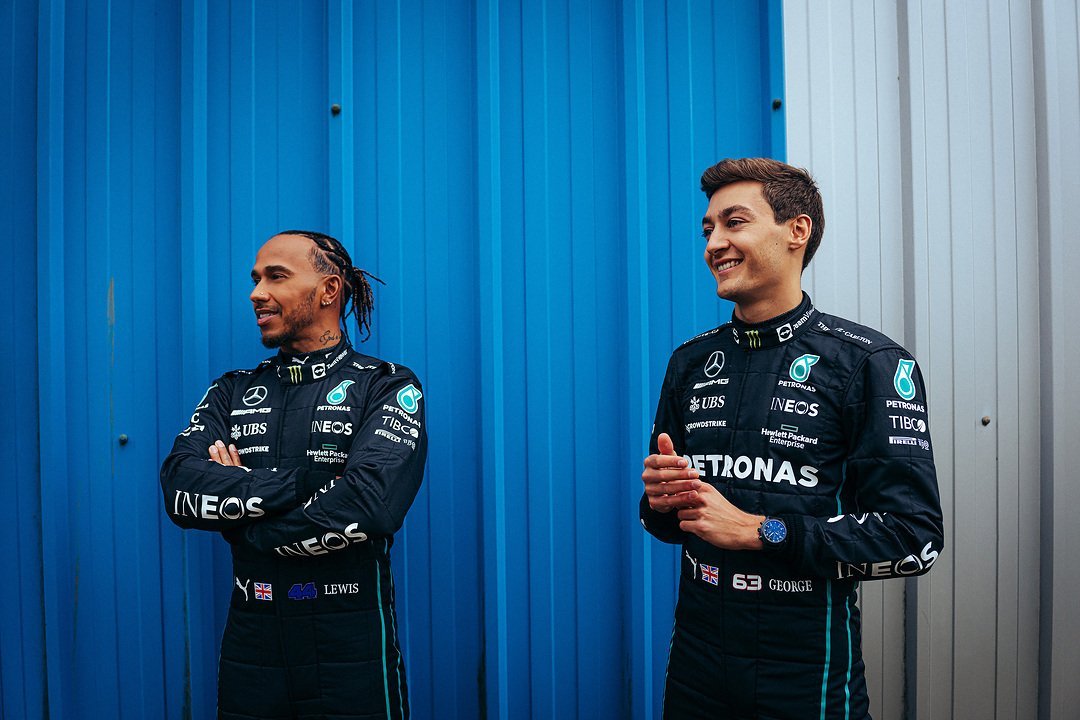 The Formula One season’s final nine races, which start with the Belgian Grand Prix this weekend, are sure to be some of the most action-packed of the championship. F1 fans obviously have some expectations from the drivers.

The second half of 2022 would be ideal for the occurrence of the following five items.

The new regulations have one significant negative: the large barrier that formerly divided Formula One’s haves and have-nots has been reinstated. This is the most critical disadvantage of the new regulations.

The triumph of Pierre Gasly at Monza in 2020 set off a wild couple of years in which seven of the ten teams won a Grand Prix, and just two (Haas and Alfa Romeo! ) did not make it to the podium. This was all triggered by Gasly’s victory at Monza.

However, in the first half, only Red Bull and Ferrari dominated. Only one driver from a team not in the top three, Lando Norris, finished on the podium.

Although the racing may have been completely revamped, there is a striking absence of serious competition. The recent rule changes in Formula One would be wholly justified with a little more diversity. In additin F1 fans also would like more competition for the races to be exciting

Sebastian to finish on a high note 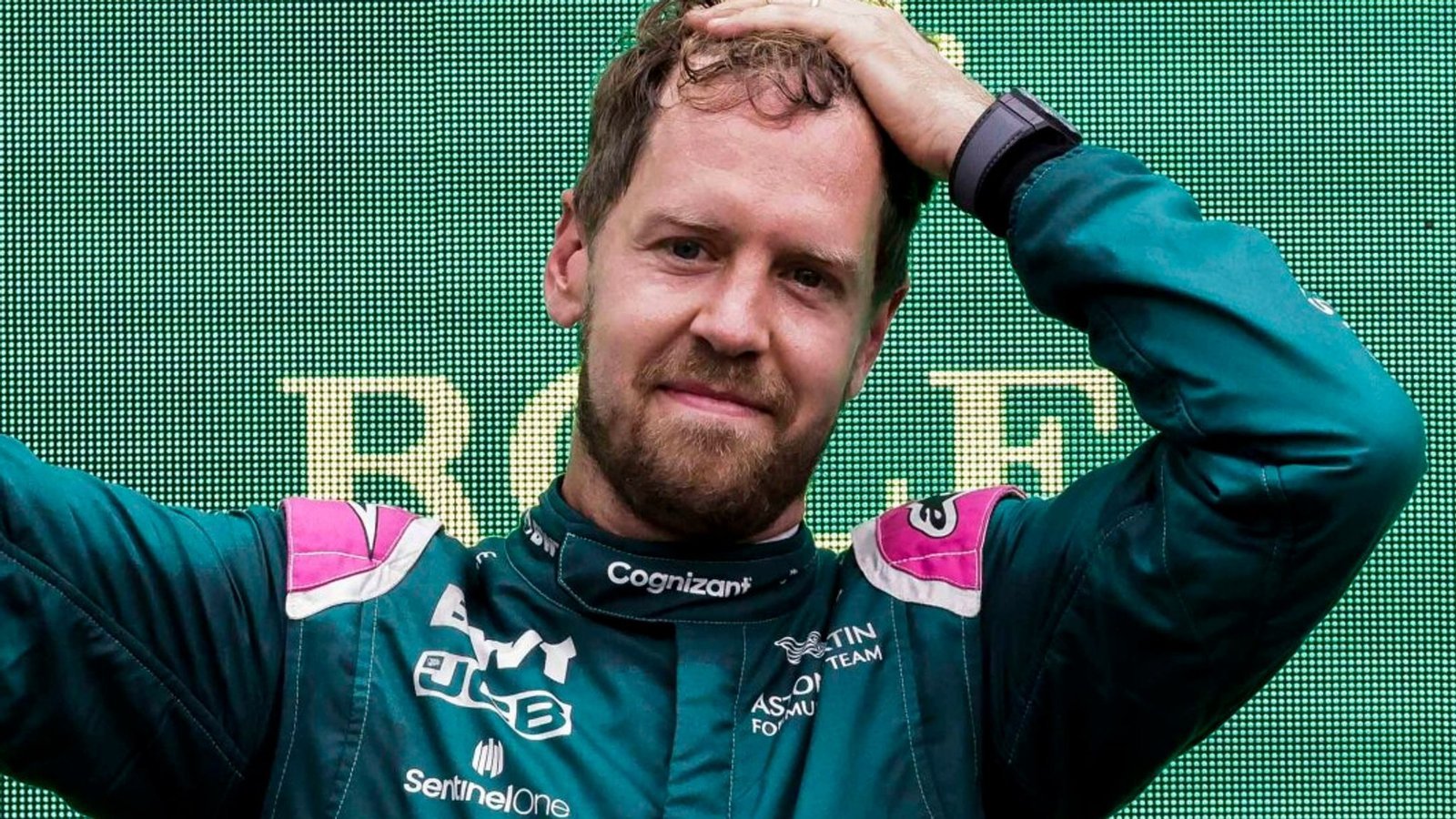 Sebastian Vettel is set to retire at the end of the season. Photo/Sky Sports

the German racer has not achieved much in his second season with Aston Martin, which has followed a trend identical to his previous season with the team.

Because he consistently makes driving errors, he has decided that now is the best time to hang up his helmet.

Anyone who has watched his astonishing decline over the past four years may find it difficult to differentiate this Sebastian Vettel from the one who was so horrifyingly dominant at Red Bull years back.

Yet his achievements — four titles and 53 triumphs – will be remembered for a long time.

It would be reassuring to watch Sebastian Vettel wrap up his career with a bang and for Aston. This would show enough hope between now and the finale of the season for Fernando Alonso to escape the same when he takes over that position.

Ferrari to put up a fight

He claimed that there was no logical reason why Ferrari could not go on to win all of the remaining races in 2022 and claim the championship.

The circumstances of their failure in Hungary a week later, with Max Verstappen dominating, strongly suggested otherwise.

There is no limit to Ferrari’s ability to snatch defeat from the mouths of victory.

Nevertheless, with Leclerc driving so well and the F1-75 still an absolute masterpiece of a car. But why can’t Ferrari at least make the remaining nine races competitive and make Red Bull nervous?

If Ferrari is likely to finish second in 2022, the moment has come to go down fighting as their F1 fans are losing fith in the team

If their better form towards the conclusion of the first half of the season can be sustained, Mercedes are best equipped to be the other winner fans are hoping for.

Despite his accomplishments and the way 2021 concluded, Lewis Hamilton does not get enough credit for handling the team’s problems.

Meanwhile, his teammate Russell is growing in stature and confidence with each race and is eager to leave his mark at Mercedes.

Haas’ sacrifice to be rewarded 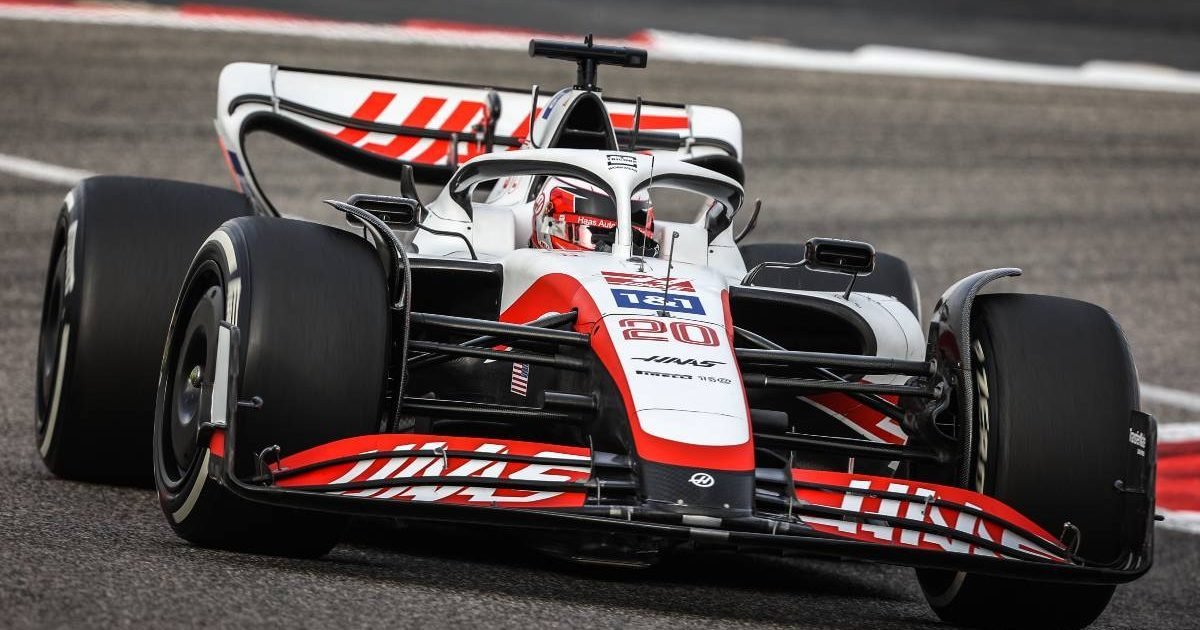 The Haas crew went to the greatest lengths possible to prepare for the new rules implemented this year.

Haas Motor Racing allowed their car to go completely undeveloped for two full seasons. The American expecting to be rewarded when the new rules were introduced.

Their strategy was not without risk – what if Formula One’s tiniest team had just found their level? – but it seemed to be well on its way to paying off in a big way.

Haas has a razor-thin lead against AlphaTauri in the battle for seventh place in the Constructors’ standings, and they are now on track for their highest Championship result since capturing fifth place in 2018. There are nine races left to go in the season.

Surprisingly, this occurred even though the VF-22 did not receive modifications until the final race before the summer break.

With two fast drivers and a capable chassis, the Haas team has become comparable to the previous Force India squad in terms of making a small number of resources go a long way.

Keeping hold of P7 during the difficult times in 2020/21 would make the wait seem worthwhile.