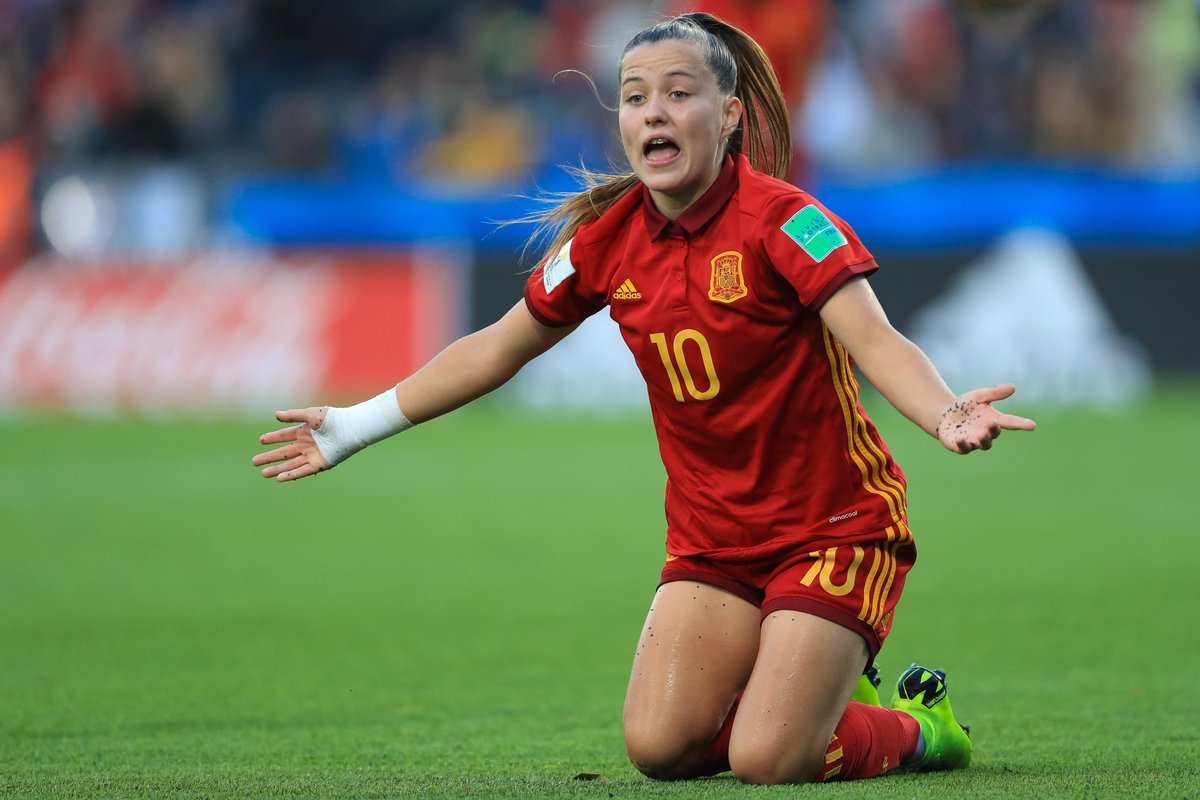 The 2022 UEFA European Women’s Football Championship will take place from 6 to July 31. England, who hosted the tournament in 2005, will also have the privilege to host the tournament this year.

The Netherlands will be looking forward to defending their Euros title this month. Northern Ireland will be participating in the UEFA Women’s Euro for the first time in history.

There will be some top players representing their countries at the tournament. Some of the big names to watch out for at the Euros tournament are Nicole Billa, Caroline Graham Hanses, and Vivianne Miedema.

Apart from the big names, there are also young footballers who will be expected to impress. This article will focus on the top five youngsters who will likely do a good job at the tournament next week.

Katherine Kuhl is the youngest member of the Denmark national team. The 18 years old is among the young players to watch out for at the Euros 2022 tournament. 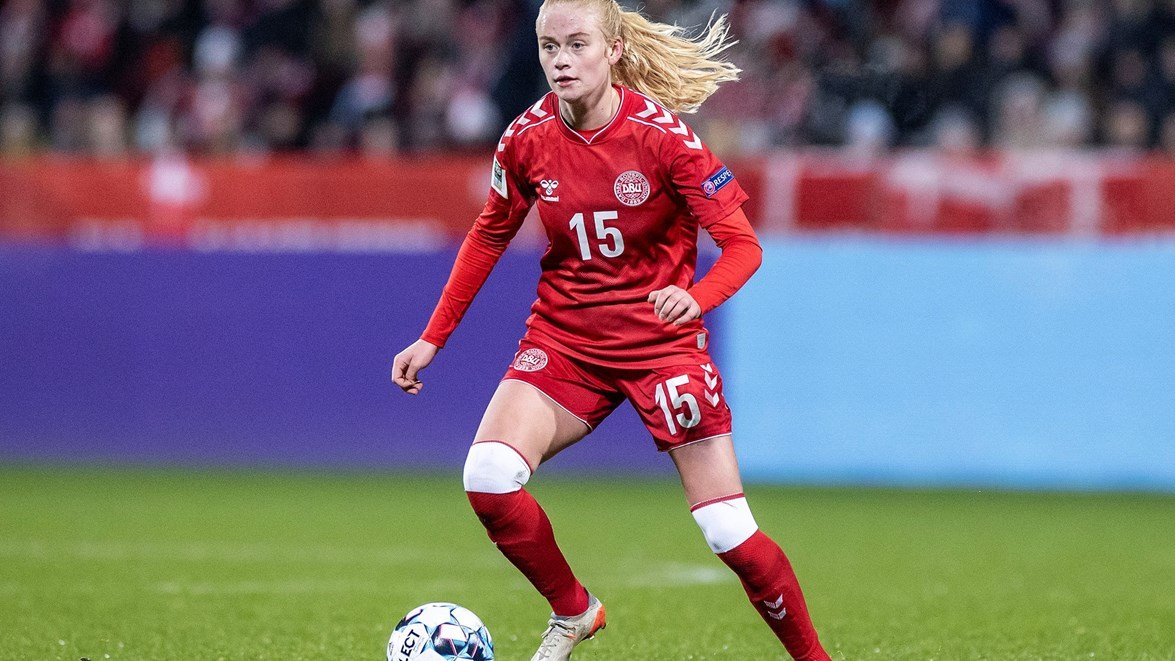 The Nordsjaelland star is very dangerous with the ball when she has a shooting chance. She knows how to play perfectly when needed, and it is with no doubt that the teenager is one of the players who will excite football fans.

Kika is a brilliant footballer, the next hope of Portuguese female footballers. The 19 years old plays for Benfica, where she made her professional debut at the age of 16. She won twice the Taca da Liga and the Campeonato Nacional Feminino last year.

Kiki Nazareth is one of the best goal scorers in women’s football. She can score with both feet inside the box. She is also dangerous at air balls due to her amazing jumping.

As of now, she has scored 31 goals in 60 appearances for Benfica. Kiki is one of the youngsters who will impress football fans at the Euros 2022.

Melvine Malard is a true phenomenon in women’s football. The French professional footballer is expected to help his team win the prestigious women’s tournament. She is the only player in the France Women’s national team from Reunion Island.

The 22 years old was identified as one of the best youngsters in January 2020 when UEFA named her on the list of top ten most promising young players in Europe.

Malard is one of the best dribblers and pacey players. She is dangerous with the ball inside the box as she can score with either foot. Malard has the potential to help France win the tournament.

Claudia Pina is undoubtedly Spain’s great hope for the future. The 20 years old has already established herself as a star for FC Barcelona women’s team and the Spanish national team.

Pina works hard and does her best to shine during matches so as to impress her idol, Alexia Putellas.

Pina, who plays as a striker been a regular name in the Spanish national team since 2018. She won the U-17 FIFA World Cup with Spain and was named the tournament’s best player. She also finished as the top scorer in the tournament.

The 20 years old is one of the youngsters expected to shine at the Euro 2022 tournament.

Chloe Kelly will have the opportunity to showcase her talent in front of home fans throughout the tournament. The 24 years old is one of the most promising football talent.

Kelly can play anywhere in the frontline. She is an intelligent attacker with an eye for goal.

The right-footed star has been dreaming of Euro 2022 since last year. It seems the Manchester City star plans to impress at the tournament starting from week.