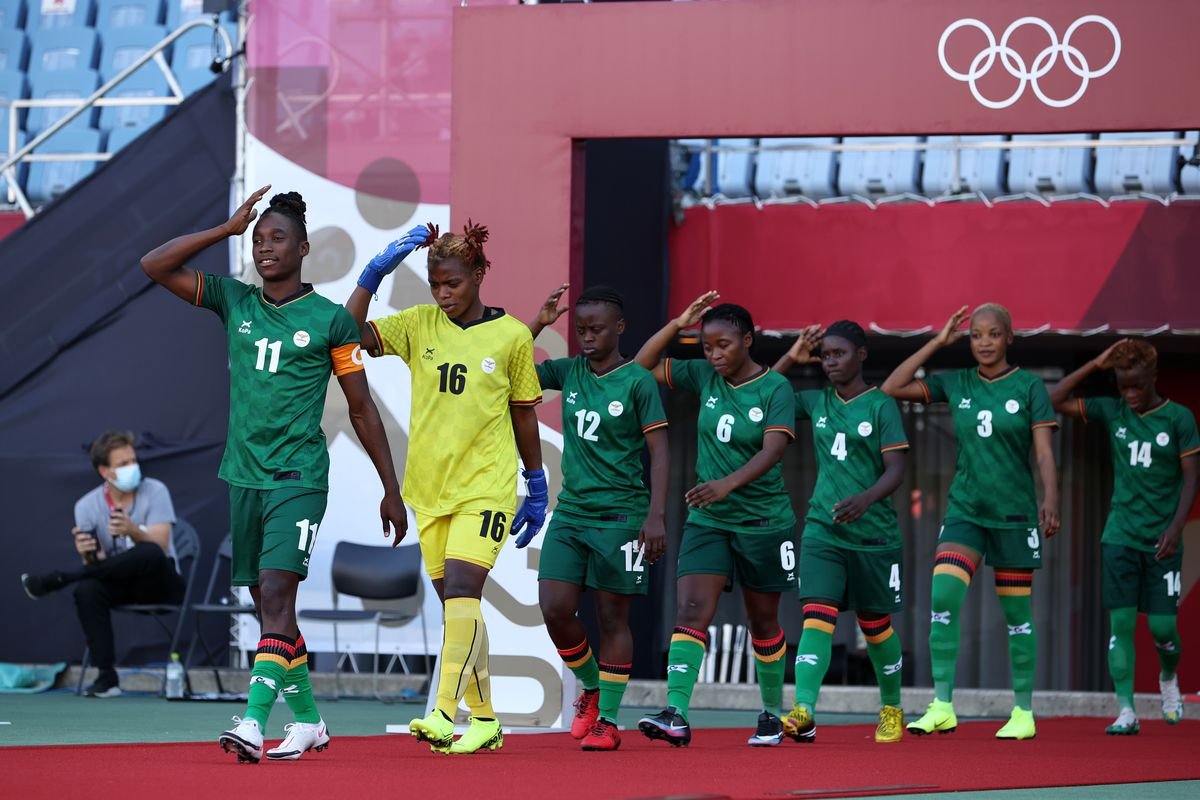 The worst news that Zambia could possibly receive at the start of the Women’s Africa Cup of Nations (WAFCON) was that their star striker Barnra Banda will not be available after she asked out due to personal reasons.

Banda was Zambia’s star player as they qualified to the Olympic Games for the first time, top scoring for them in the qualifiers as well as making history at the tournament becoming the first ever player to score back to back hatricks.

But now, her unavailability in Morocco gives the Zambian side a bit of a headache in a tough group that has perennial competitors Cameroon, Tunisia and first timers Togo. 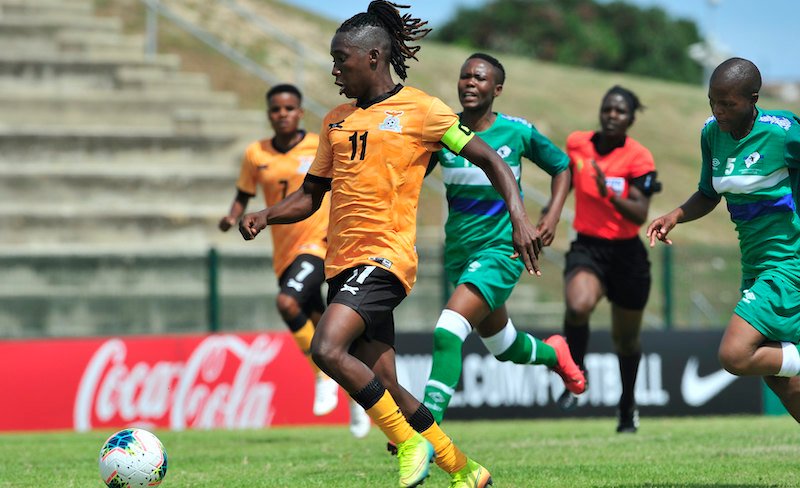 Zambia’s Barbra Banda in action during a past match. PHOTO/COSAFA Media

The Copper Queens, ranked 103rd in the world were made to work their socks off for qualification.

They progressed to the Cup of Nations on the away goal rule against Namibia. They played to a 0-0 draw at home before forcing a 1-1 stalemate in the return leg on the road, and managed to go through with the single goal they scored on enemy territory.

They had earned a place into the second round after edging out Malawi 4-3 on aggregate. They drew 1-1 in the first leg before winning 3-2 at home in the return fixture.

Zambian women football began to gather pace in the late 1980’s but it was not until 1994 that the team played its first internationally recognized match. They have since qualified for the Cup of Nations four times, their best performance being in 1995 when they reached the quarter finals.

Last year, women’s football in Zambia got a massive boost when the team qualified for the Tokyo Olympic Games and despite not making it beyond the group stages, the experience they gathered was massive. Zambia women’s team celebrate after a past match. PHOTO/FIFA

He continued with his success guiding the team to the Olympic Games for the first time ever and has now also seen them progress to the Cup of Nations for the fourth time.

The attacking midfielder finished as top scorer in the African qualifiers for the 2020 Tokyo Olympics, scoring eight goals. A year later, she scooped the FAZ Women’s National League Best Player of the Season award and the Top Scorer of the Year award, scoring 35 goals in 26 games. In February, her exploits earned her a professional contract with Kazakhstan champions BIIK Kazykurt, where she has made an instant mark, winning the Women’s Cup.

The former Green Buffaloes shot-stopper is making her mark in Europe since her move abroad in 2020. The Zambia first-choice goalkeeper enjoyed a fine season at Hapoel Be’er Sheva in Israel last season and is currently on the books of Turkish side Fatih Vatanspor.