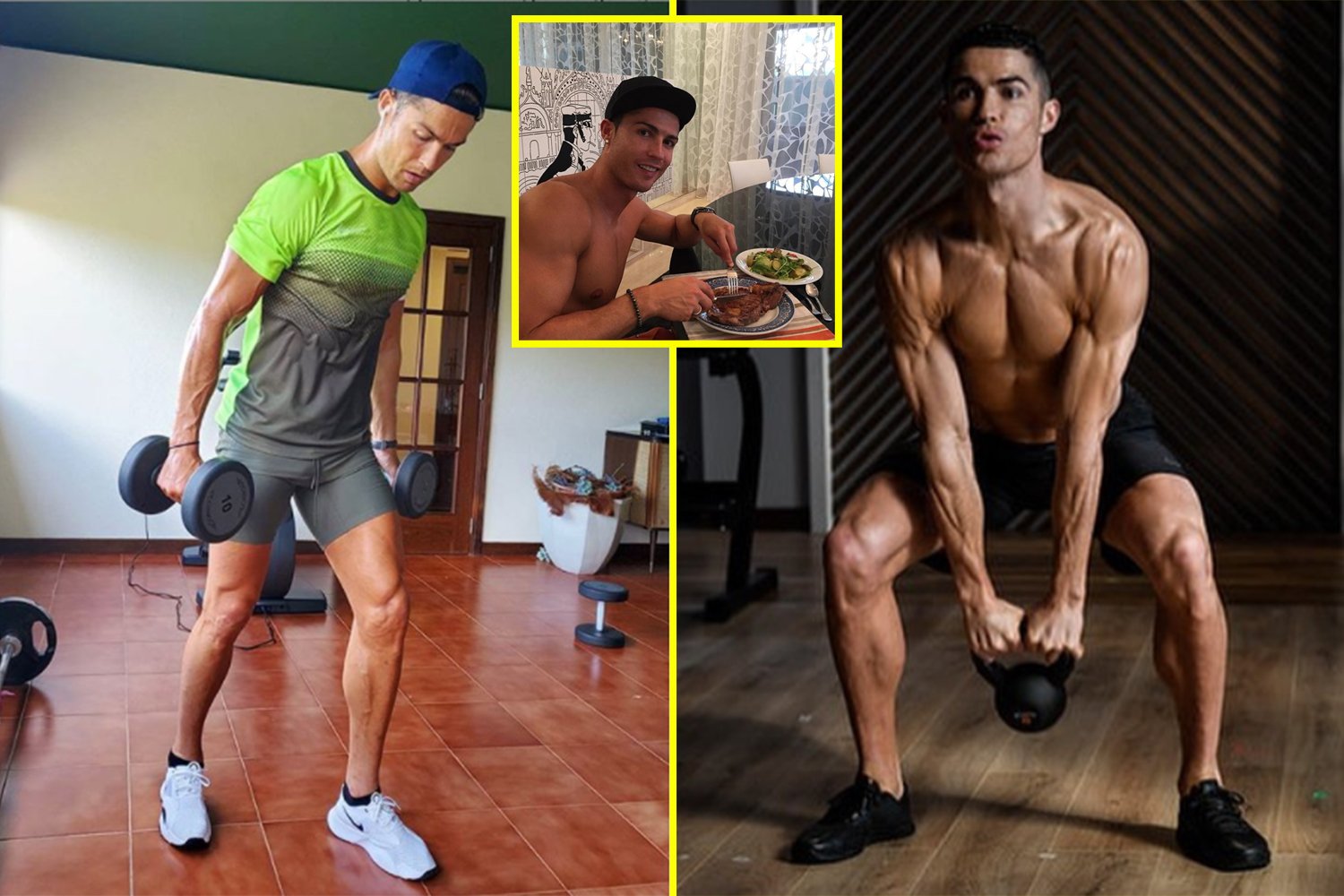 Cristiano Ronaldo is a big name in the football world. The Manchester United star is 36 years old but still doing well on the pitch.

Cristiano is one of the most athletic players in football. There is no footballer who is physically strong as Cristiano Ronaldo in his age. The Portuguese captain still has an amazing speed and set of athletic skills like a talented youngster.

Cristiano Ronaldo can jump higher than nearly all defenders in the English Premier League to his elite aerial ability. He has a powerful shot due to the strength of his legs.

The Portuguese star joined Manchester United in 2003 when he was skinny. However, he transformed over the years to being one of the most athletic footballers in the world. It would be interesting to know Cristiano Ronaldo’s fitness routine and diet that has made him transform to a ‘beast’ he is.

Cristiano Ronaldo takes his diet very seriously. The Manchester United has a personal diet technician who guides him on what to eat. The dietician has a worked with Cristiano Ronaldo since his days at Real Madrid. 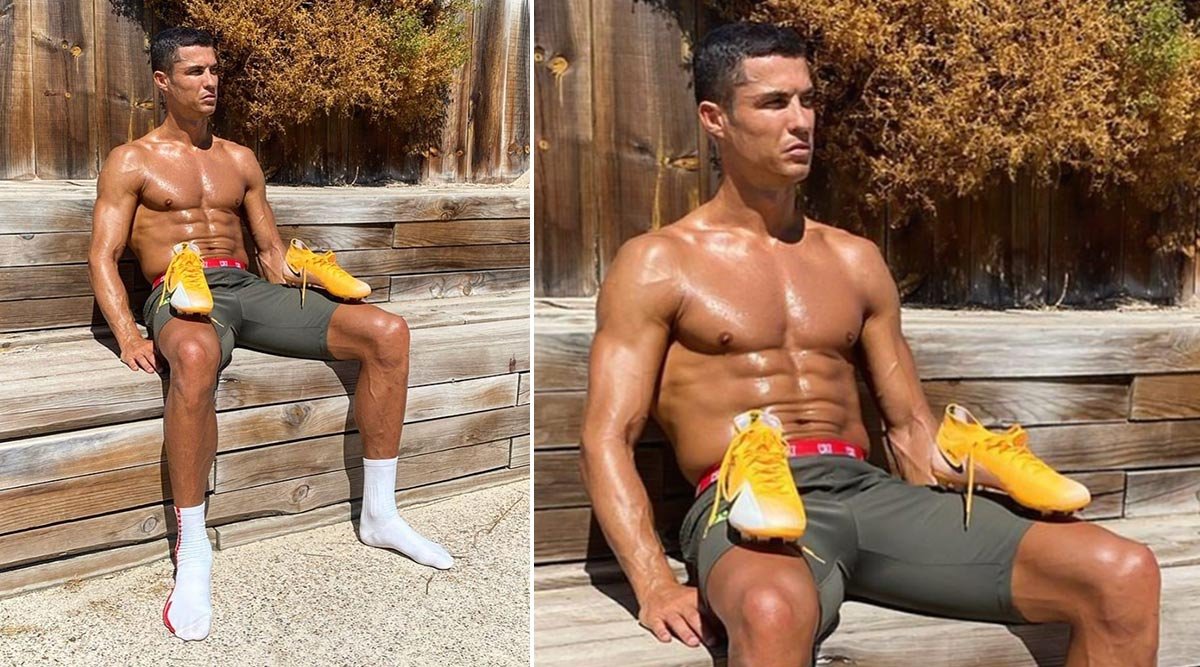 The diet expert guides Cristiano to eat six meals a day, or one meal every three to four hours. Cristiano eats a high protein diet. He loves fish, particularly the swordfish, sea bream and sea bass.

Cristiano Ronaldo eats different foods for his breakfast. He is partial to low-fat yoghurt, avocado toast, several fruits, ham and cheese. He also drinks a lot of water in the morning.

Cristiano is very careful with what he orders at restaurants. The Manchester United striker eats fresh things only. A salad and steak is Cristiano Ronaldo’s favorite meal at restaurants. He doesn’t order anything that is frozen.

The talented football star is very fit, hence many people want to know his fitness secret.

Sleeping is one of Cristiano Ronaldo’s fitness secret. The Portuguese international does not sleep for eight hours a day as many people do.

He prefers to take five 90-minute naps in a single day. According to Professor Littlehales, it is better for athletes to take five naps a day consisting of 90 minutes each. Athletes should avoid the traditional myth of sleeping for eight hours in a day.

Cristiano Ronaldo starts his training sessions with a warm-up every morning to decrease the risks of being injured. He does cardio warm-ups and stretching exercises. According to Ronaldo, ordinary people who are not athletes can jog or warm up on a bicycle as they head to the gym.

On the pitch, Cristiano focuses on doing high intensity drills. He does a lot of sprinting drills to improve his stamina. He urges everyone who wants to be fit to incorporate sprinting drills in their workout. Ronaldo also does abs workout every morning and night.

Healthy living is a way of life that Cristiano Ronaldo adheres to as he dedicates many hours to it. According to Cristiano Ronaldo, he has to be strict because there is no room for easing off. Mental strength is just as important as physical strength when working on fitness. 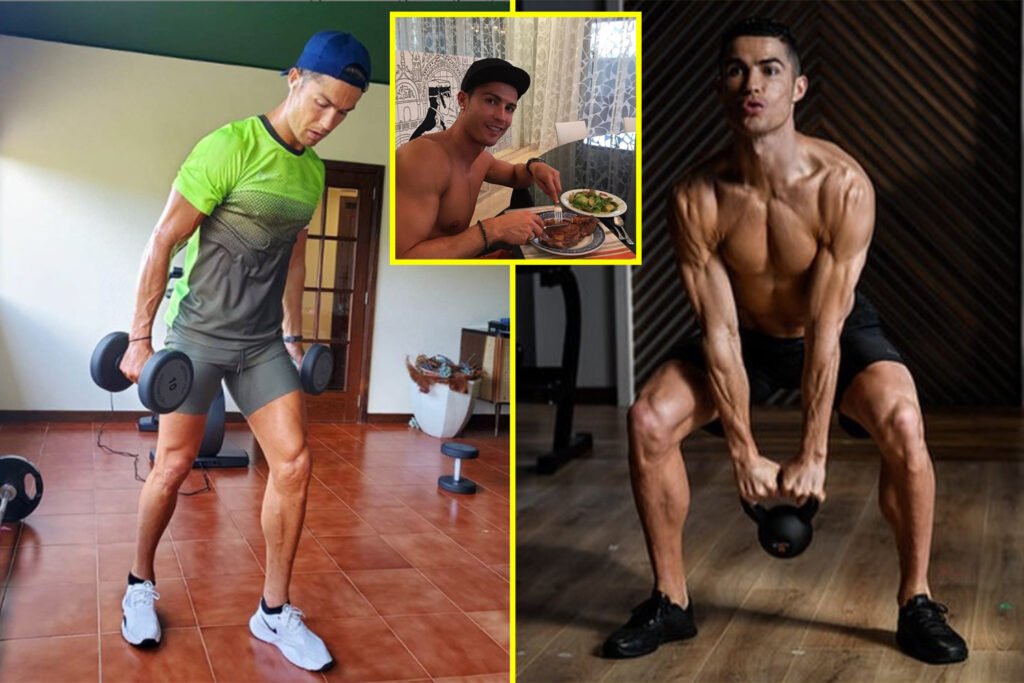 Cristiano Ronaldo does not drink fizzy drinks. He also stays away from alcohol.