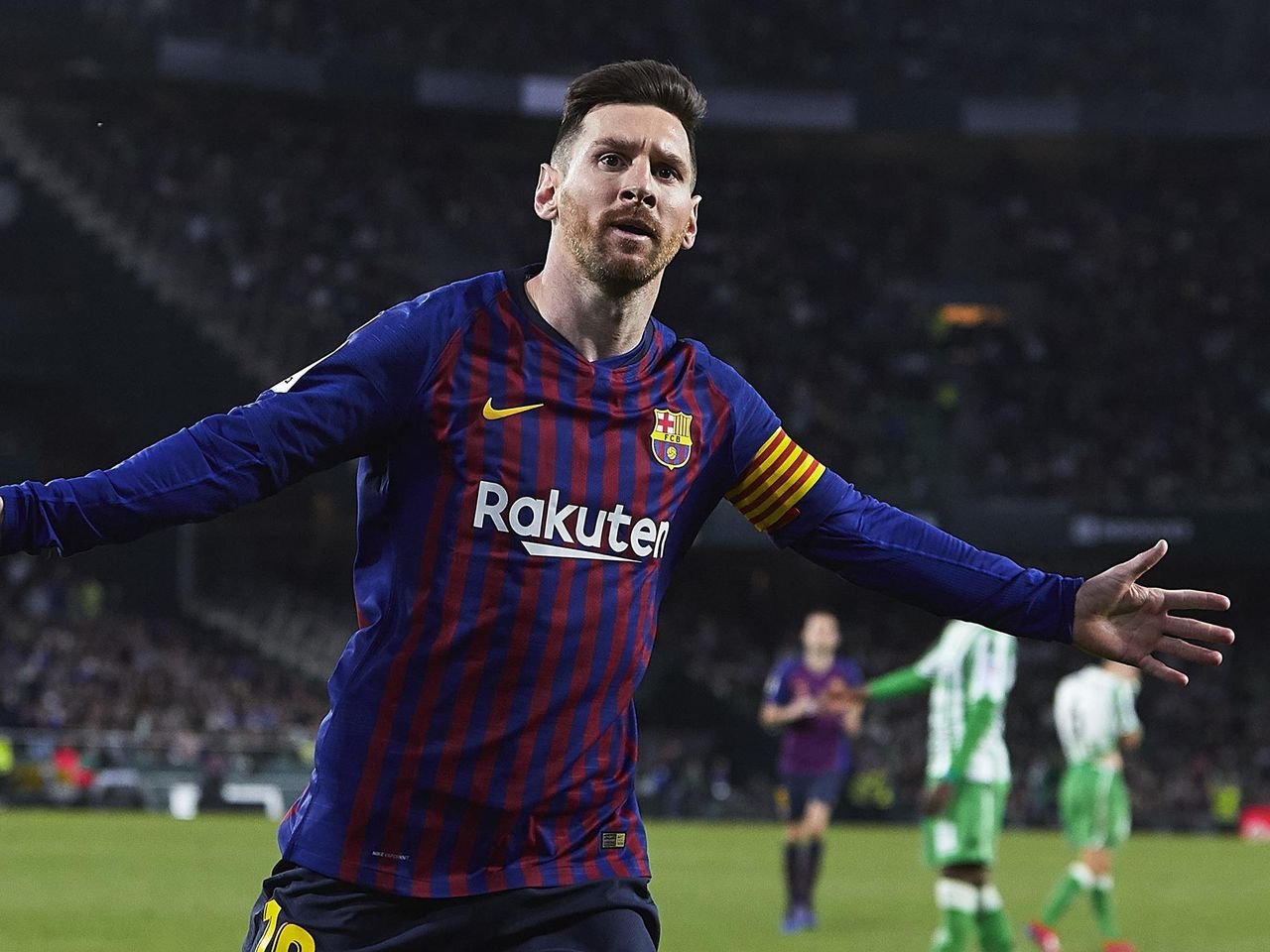 Fans play a huge role in any sport. Football fans cheering on the pitch motivate the players to do their best. Without the fans, football matches would not be interesting as they are.

The fans bring a level of excitement when their team scores. They also give a lively atmosphere when the game is nearing an end.

Football fans in the stands either cheer their team or jeer the opposition team to feel diminished. However, there are players who got ovations from rival fans due to their fantastic performance on the pitch.

This article will look at the top five players who received a standing ovation from rival fans.

Lionel Messi will go down in history as one of the greatest football players the world has ever seen. The seven-time Ballon d’Or winner has produced moments of magic several times in his career.

It is just difficult to hate Lionel Messi even if you are a rival fan. The Argentine international often did something special during his time with FC Barcelona. Fans of Spanish clubs knew things would not be easy when Messi was on the pitch.

In 2019, Lionel Messi received a standing ovation from Real Betis fans. The former FC Barcelona star scored one of the best goals against Real Betis in that match.

The chip was Messi’s third goal of the match and the Argentine’s 51st career hat-trick.

Ronaldo, who was by then playing for Real Madrid, met Dani Carvajal’s cross in the box and scored a breathtaking bicycle kick goal. Gianluigi Buffon, who was by then the Juventus goalkeeper, was left helpless as the ball went into the top corner.

Juventus fans in the stadium got on their feet and gave Cristiano Ronaldo a standing ovation for his amazing goal. It was his second goal of the night as Real Madrid thrashed Juventus 3-0.

The rivalry between FC Barcelona and Real Madrid has been on for many years. The El Classico fixture is one of the greatest rivalries in the football world.

Fans hate the opposition players and keep jeering them to put more pressure on them. Andres Iniesta is one of the FC Barcelona players who often made things difficult for Real Madrid fans.

Andres Iniesta was one of the best midfielders in the world during his prime days. The former FC Barcelona man was a thorn in the flesh of Real Madrid fans.

In 2015, Iniesta got a standing ovation from Real Madrid fans at the Santiago Bernabeu after he produced a moment of magic on the pitch. The Spanish international pulled the strings from midfield and scored a stunning goal that amazed everyone on the pitch.

Good luck trying to stop Ronaldinho Gaucho. The Brazilian international is one of the best things that has ever happened to the football world.

The playmaker was unstoppable in his prime. In 2005 during a match between FC Barcelona and Real Madrid at the Santiago Bernabeu, the Los Blancos fans applauded Ronaldinho for his brilliant performance.

Ronaldinho scored two solo goals in the second half to help FC Barcelona win 3-0. As he ran to celebrate his second goal, the Real Madrid fans gave him a standing ovation due to his mesmerizing solo display.

Diego Maradona is an icon of the beautiful game. The legendary footballer is among the few players who have received a standing ovation from rival fans.

Maradona scored one of the best goals of his career during a League Cup match between FC Barcelona and Real Madrid in 1983. The Argentine rounded the Real Madrid goalkeeper and dribbled around Juan Jose before taping the ball into the net. 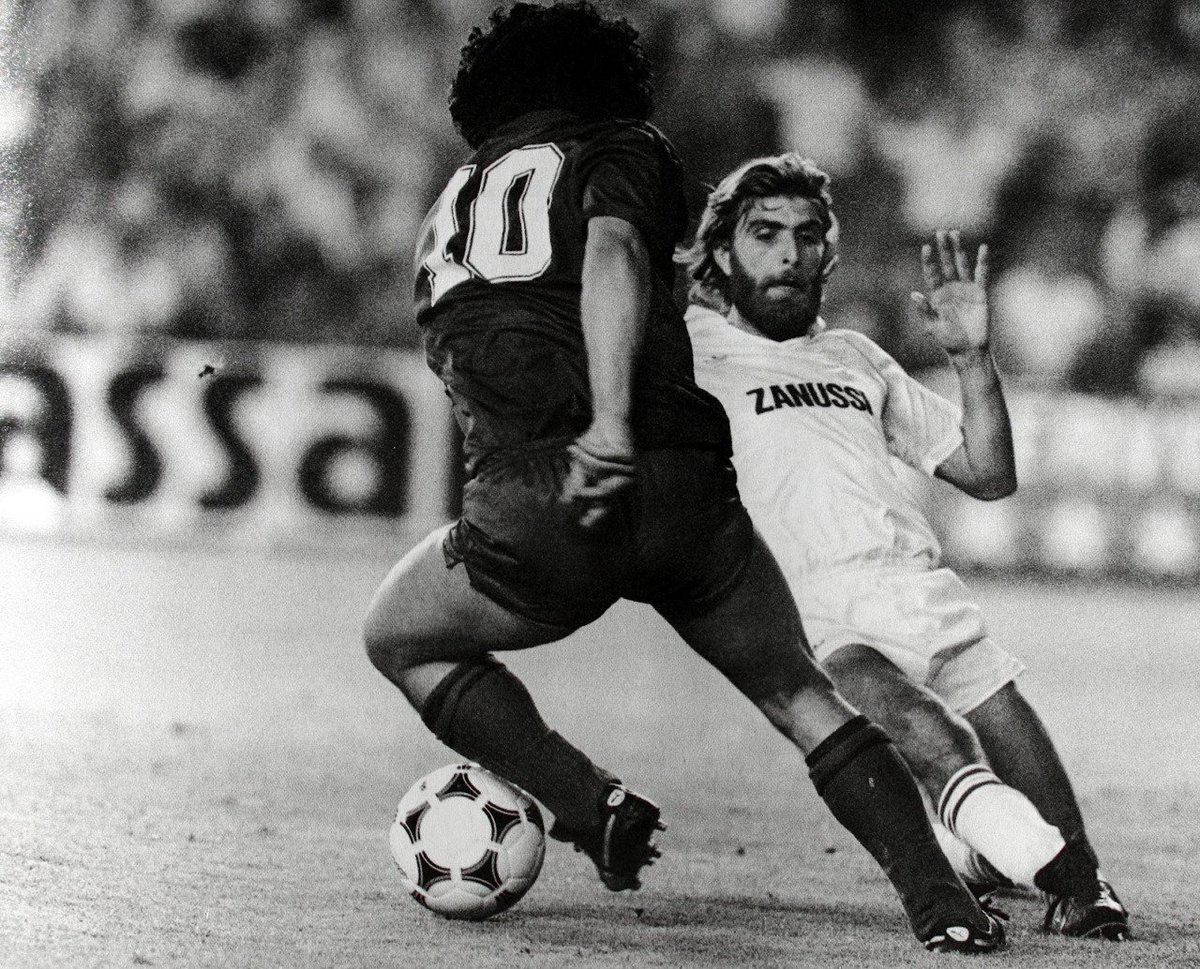 Diego Maradona scored one of the best goals of his career against Real Madrid. Photo/ Twitter.

The Real Madrid fans gave Maradona a standing ovation due to his amazing goal.