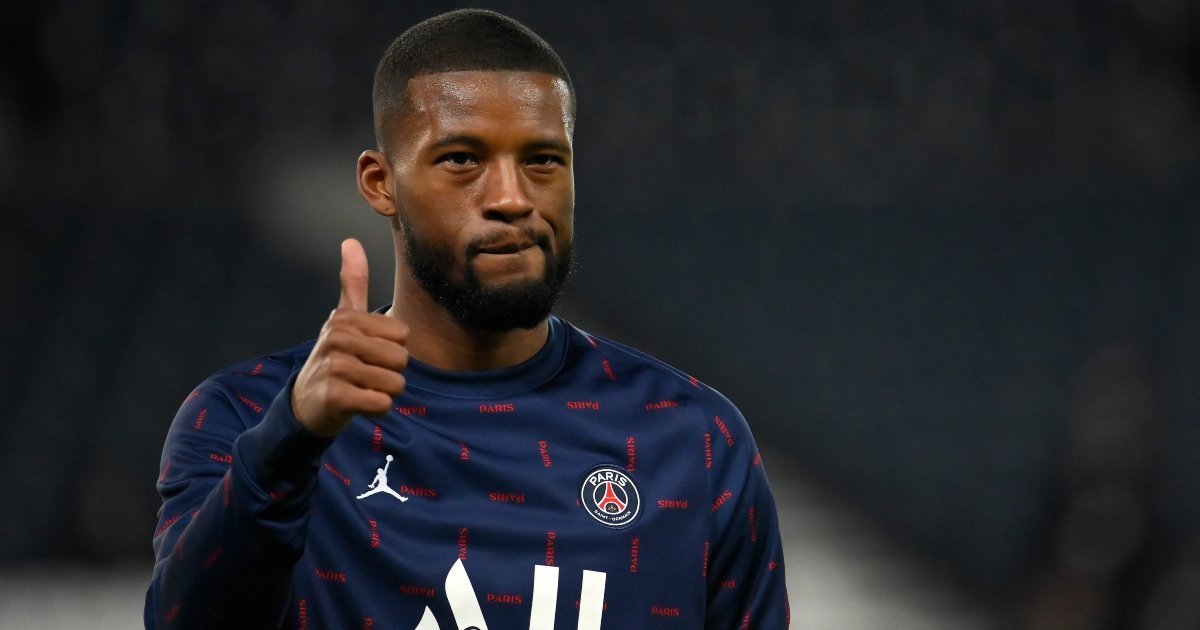 The summer transfer window is still open, and teams are busy signing players. Several transfers were confirmed on Wednesday.

Luis Suarez has officially joined Nacional from Atletico Madrid. The striker has already signed his contract with Nacional, his first professional club in Uruguay.

Nacional will announce the signing of Luis Suarez after everything is ready.

AS Roma and Paris Saint-Germain are in direct contact for the transfer of Gini Wijnaldum. AS Roma wants to sign Wijnaldum on loan from the Parisians.

Paris Saint-Germain confirmed several days ago that Gini Wijnaldum would not be part of their squad next season. AS Roma are pushing to sign Wijnaldum this summer so as to strengthen their midfield next season.

In other transfer news, FC Barcelona have confirmed again to Cesar Azpilicueta their intentions to negotiate with Chelsea for his transfer. FC Barcelona wants to bring the Chelsea captain to Camp Nou this summer.

William Carvalho wants to play in the English Premier League next season. Talks are on, and the move might be complete in the coming days.

Fulham have completed the signing of Kevin Mbabu from Wolfsburg. Kevin has signed a three-year deal with Fulham, holding an option to extend his stay at Craven Cottage for another year.

Everton will complete the signing of Dwight McNeil from Burnley this week. Full agreement has been reached between Everton and Burnley.

Everton will pay around 20 million euros plus add-ons for the transfer to be complete. Medical is ongoing for Dwight. Everton manager Frank Lampard believes Dwight is a good signing for his side. 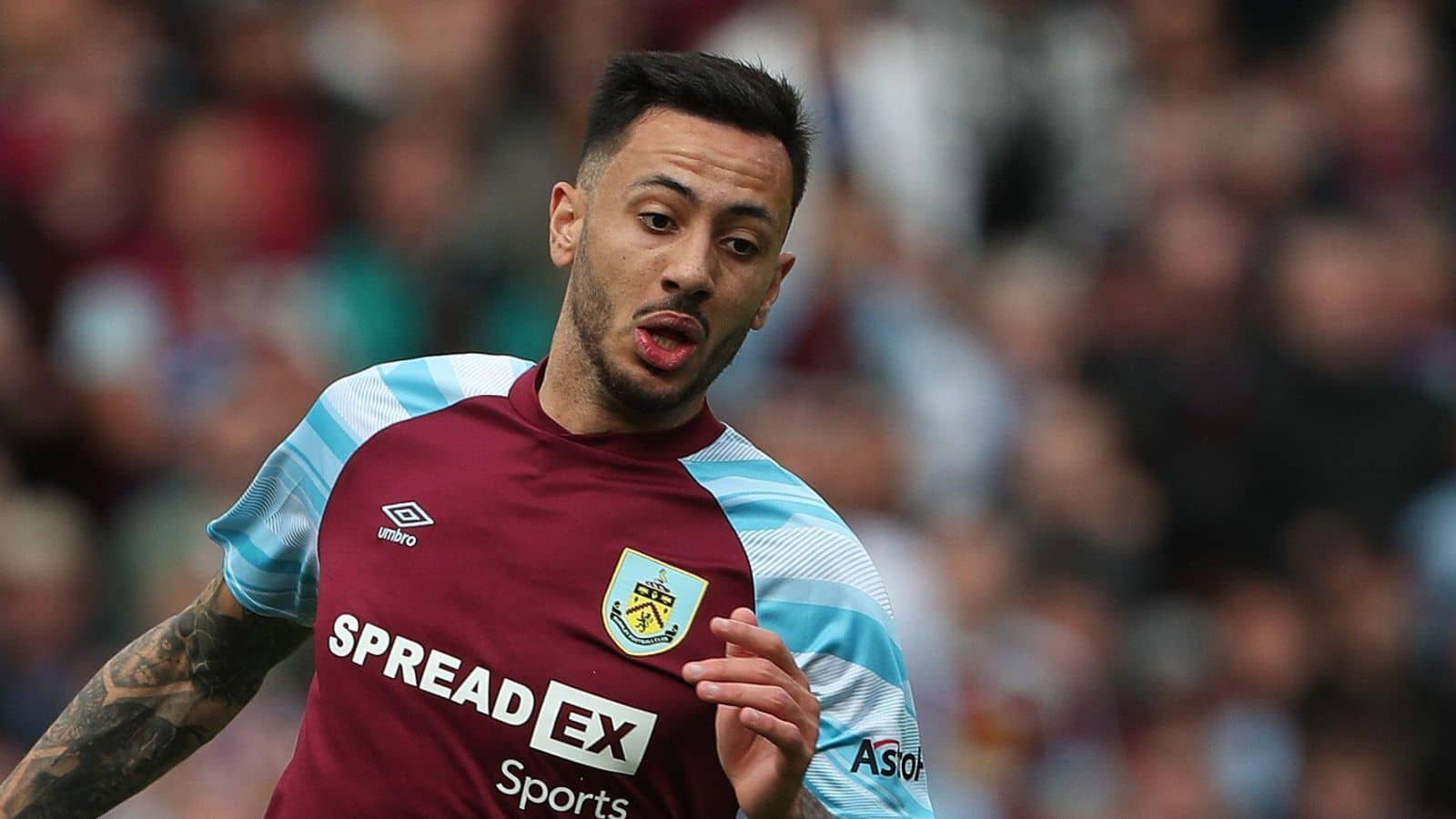 Everton have also completed the signing of Ruben Vinagre. The Premier League club have signed Vinagre on a loan deal from Sporting CP. Everton will have the option to buy Vinagre after his loan spell in the Premier League.

Everton will cover Ruben Vinagre’s full salary during his loan period. Ruben said that it is a dream come true to join Everton. The Portuguese left wing-back further added that he is excited to work with Frank Lampard.