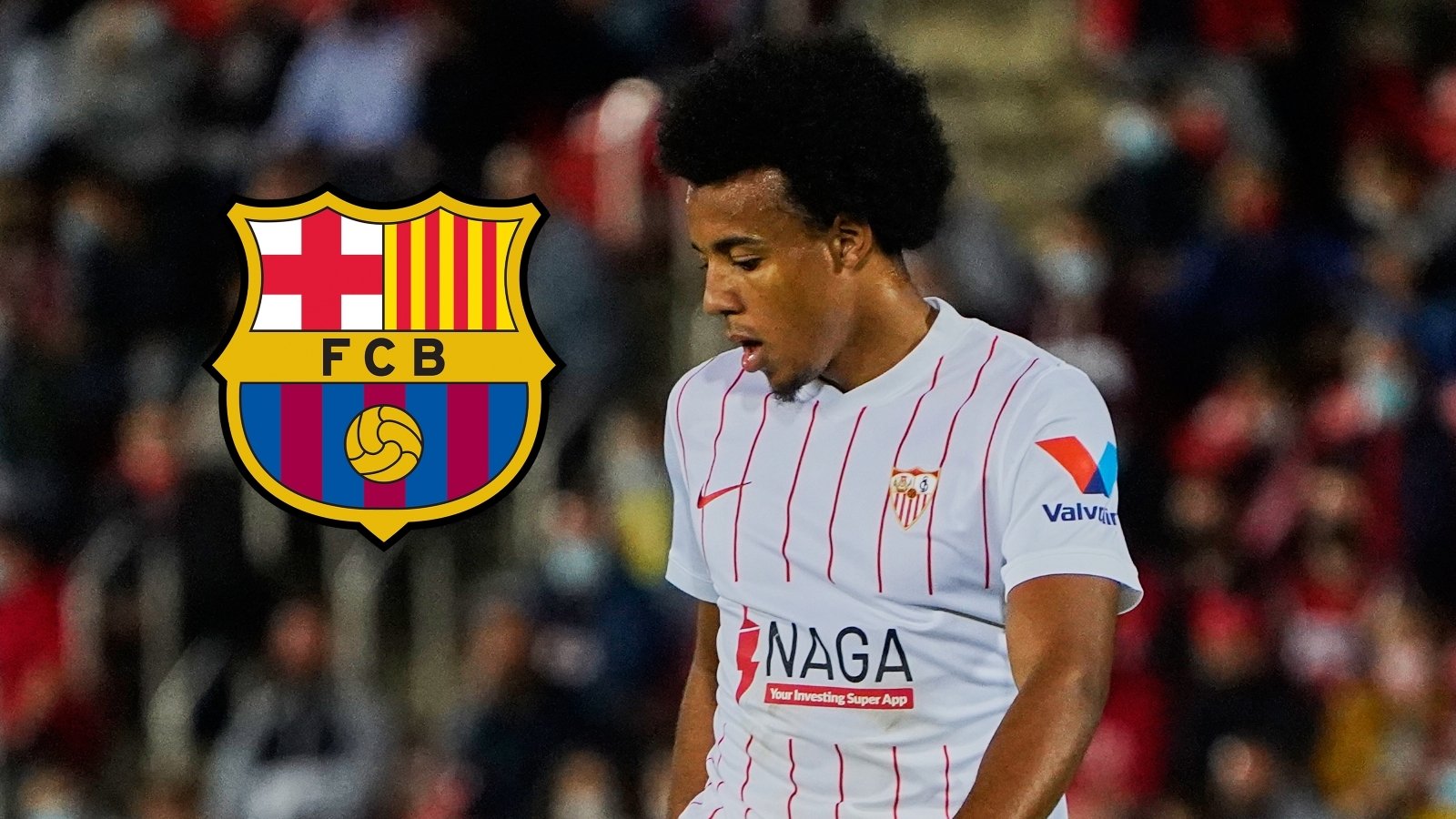 FC Barcelona and Sevilla have reached an agreement on Jules Kounde’s transfer. A verbal agreement is now in place between the two clubs, and it is just a matter of time before Kounde officially joins FC Barcelona.

Jules Kounde is one of the players who have been making headlines this summer transfer window. FC Barcelona and Chelsea were the leading team in the race to sign Jules Kounde. 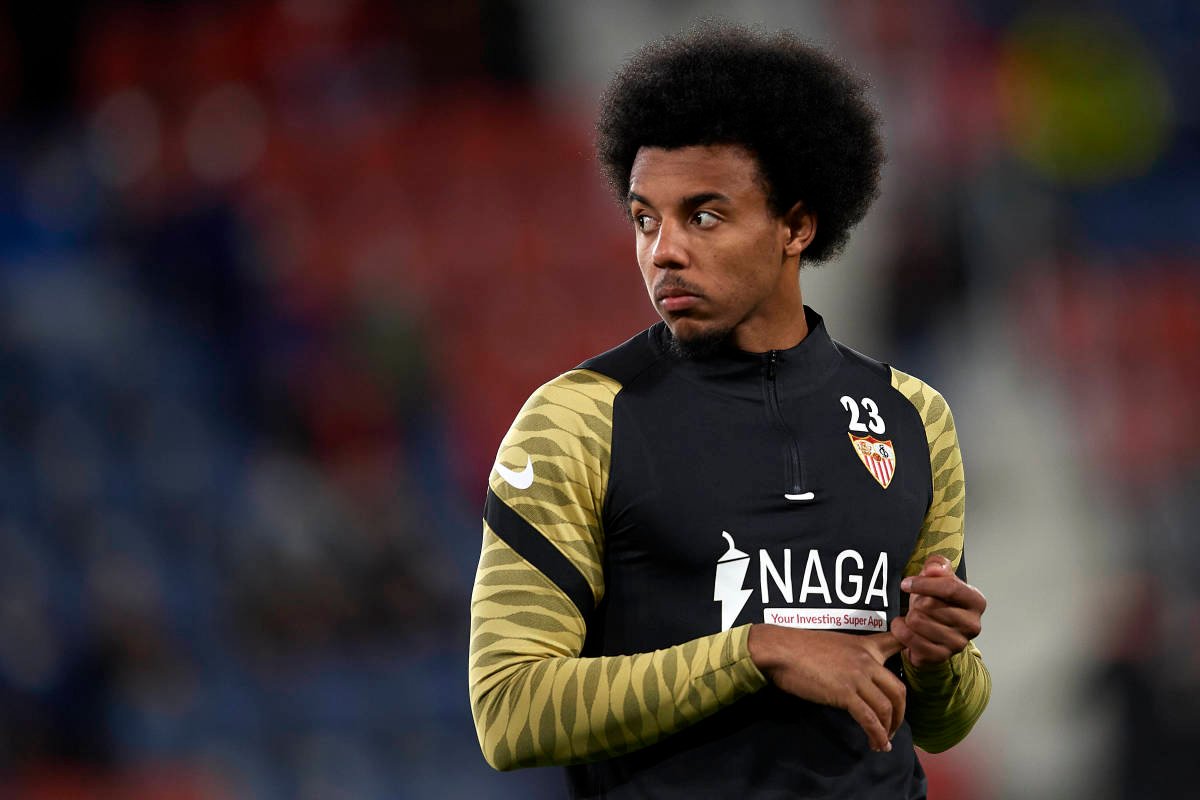 Chelsea were confident of signing the youngster until FC Barcelona pushed harder a few days ago. Chelsea had even reached an agreement with Sevilla for Kounde. The Blues had made an offer worth over 50 million euros.

According to Fabrizio Romano, Jules Kounde was not eyeing for a move to the English Premier League. The Frenchman wanted to join FC Barcelona immediately after the Catalans showed interest in him.

FC Barcelona have been very busy this summer transfer window. The Spanish giants have signed some of the biggest names in the football world.

The Catalans are also targeting Chelsea’s captain Cesar Azpilicueta. They have again approached Azpilicueta, informing him of their intentions to sign him this summer. However, Chelsea are not willing to let Azpilicueta join FC Barcelona.

It will be more difficult for Chelsea to let Azpilicueta leave, especially after it has been confirmed that Kounde is on his way to Camp Nou. Kounde was one of Thomas Tuchel’s main targets this summer.

However, Chelsea have been able to sign Kalidou Koulibaly from Napoli this summer. The centre-back joined the Blues for 34 million euros a few days ago.

However, Chelsea have quickly shifted their attention to Wesley Fonana. The Blues are targeting the Leicester City centre-back. Presnel Kimpembe is another centre-back on Chelsea’s radar this summer. If all goes well, the Blues might snatch Inter Milan’s Skriniar.

Footballers who are walking in the footsteps of their famous dads
Transfer news; Luis Suarez to Nacional, Wijnaldum to Roma