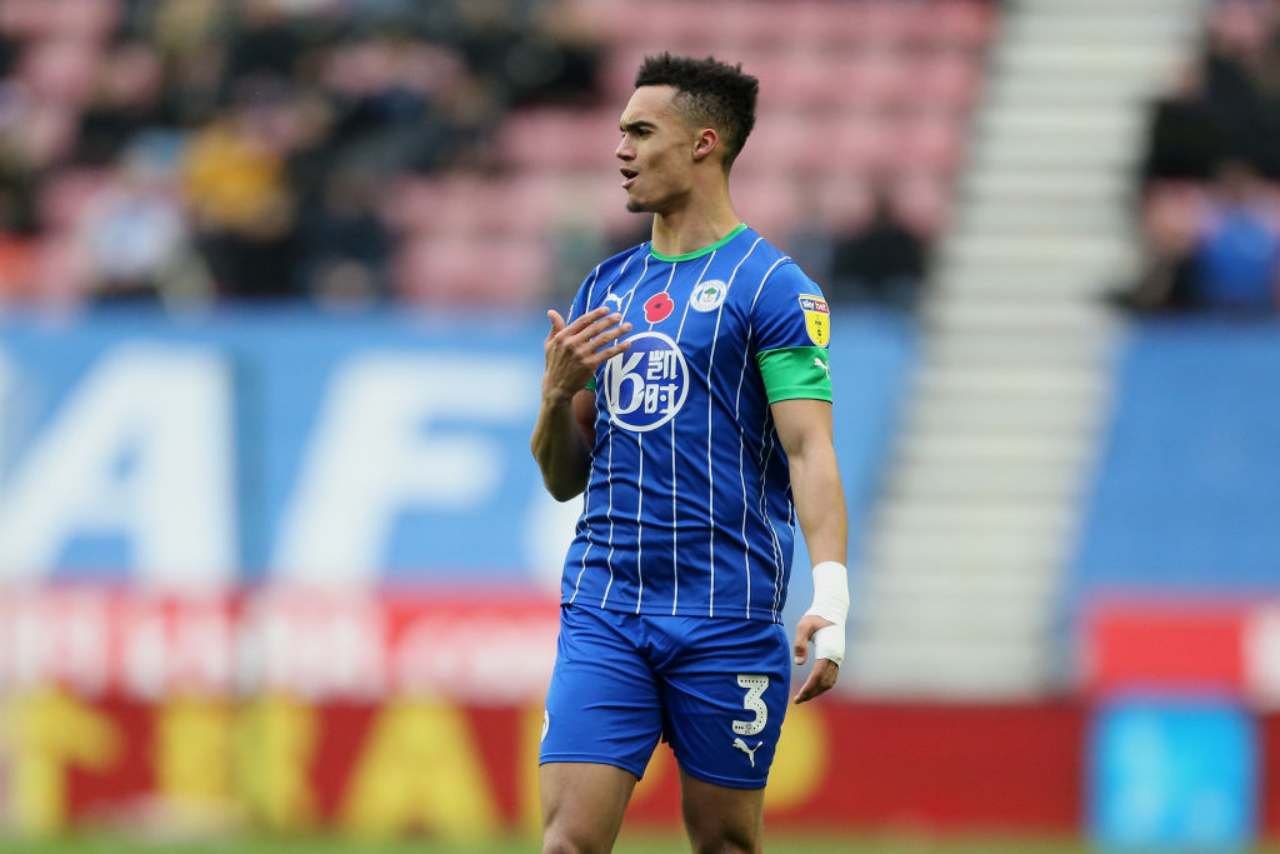 Kalidou Koulibaly, Lisandro Martinez, Erling Haaland and Darwin Nunez are among the best players who have joined English Premier League teams this summer. However, these top players are expensive to add to your FPL team.

FPL managers should consider signing players from newly promoted teams in the English Premier League. Those players are priced generously and are good options to the FPL managers.

This article will look at the best defenders from promoted teams to add to your FPL team.

Nottingham Forest is one of the promoted teams which is good at playing with wing-backs. The newly promoted side played with a back-three for most of their campaign in the Championship last season. 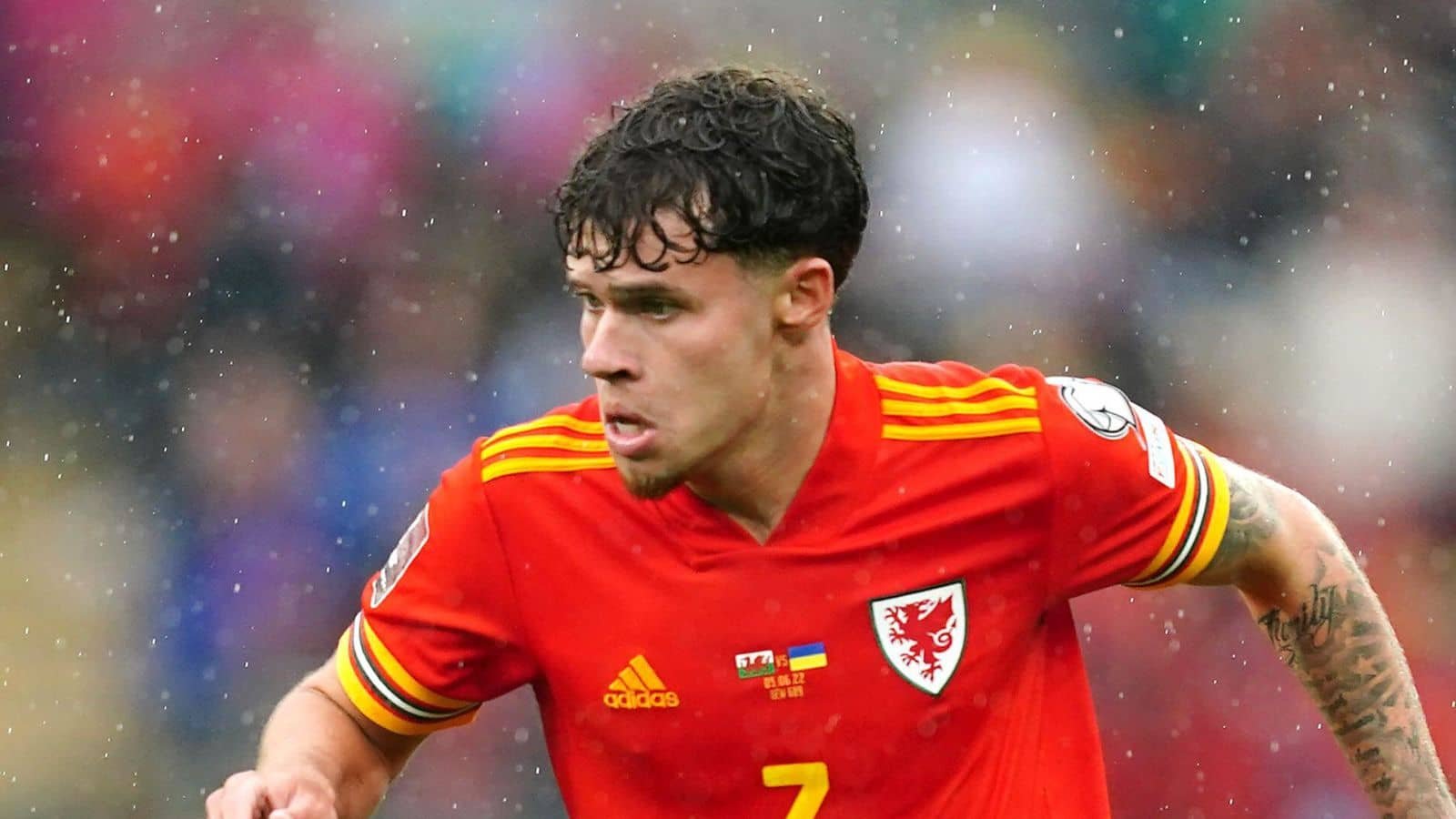 If the English team decides to use the same style of play next season, then Neco Williams will be a good signing to your FPL team. Williams, who joined Nottingham Forest this summer, will play as a wing-back next season.

Nottingham Forests’ manager Steve Cooper will use Neco Williams as his first eleven in the wing-back position next season. Williams will attack and try to bring crosses into the box. He will also be active defensively since he will be helping the three centre-backs.

Neco Williams is the best defensive option from Nottingham Forest to add to your FPL team at a relatively lower price. The defender costs 4.0 million euros.

Antonee Robinson is arguably the best defensive player at Fulham. The left-back is good at initiating attacks for his team. He is also good at his main role in the team, defending.

Robinson was one of Fulham’s best players last season at the Championships. He did an impressive job as he helped Fulham receive a promotion to the English Premier League.

The left back’s best performance was during the 2020-21 season. He stood out strong and was one of the best players at Fulham who played a conservative style of play. Robinson was a creative force who helped in building attacks and making passes.

Antonee Robinson would be a good signing to make to your FPL team for next season. Marco Silva, Fulham’s manager, will give Robinson more freedom and a creative licence, allowing him to contribute to attacks by providing assists.

Fulham had the third-best defensive record in the Championship last season. Robinson costs 4.5 million euros and is a viable option in your FPL squad if Fulham continues their impressive defensive performance next season.

Jordan Zemura has established himself as the best left-back at Bournemouth. His defensive quality stands out compared to the rest of his teammates. Zemura is also good at attacking as he contributed in goals last season for Bournemouth at the Championship.

Fulham had the best defence in the Championship last season. Out of the three promoted teams, Scott Parker, Bournemouth’s manager, is the most secure manager of his defence. The former Fulham manager has not made major changes in the defensive squad. Ryan Fredericks is the only defender Fulham have signed this summer.

Scott Parker wants to use the same defensive style he used in the EFL Championship last season. He wants to defend with a back three and use the full-backs in attacking.

Jordan Zemura will therefore continue to impress with the Cherries next season. As Scott Parker expects, he will thrive in the wing-back role if everything goes well.

Jordan is, therefore, a good player to add to your FPL team for next season. The left-back costs 4.5 million euros.