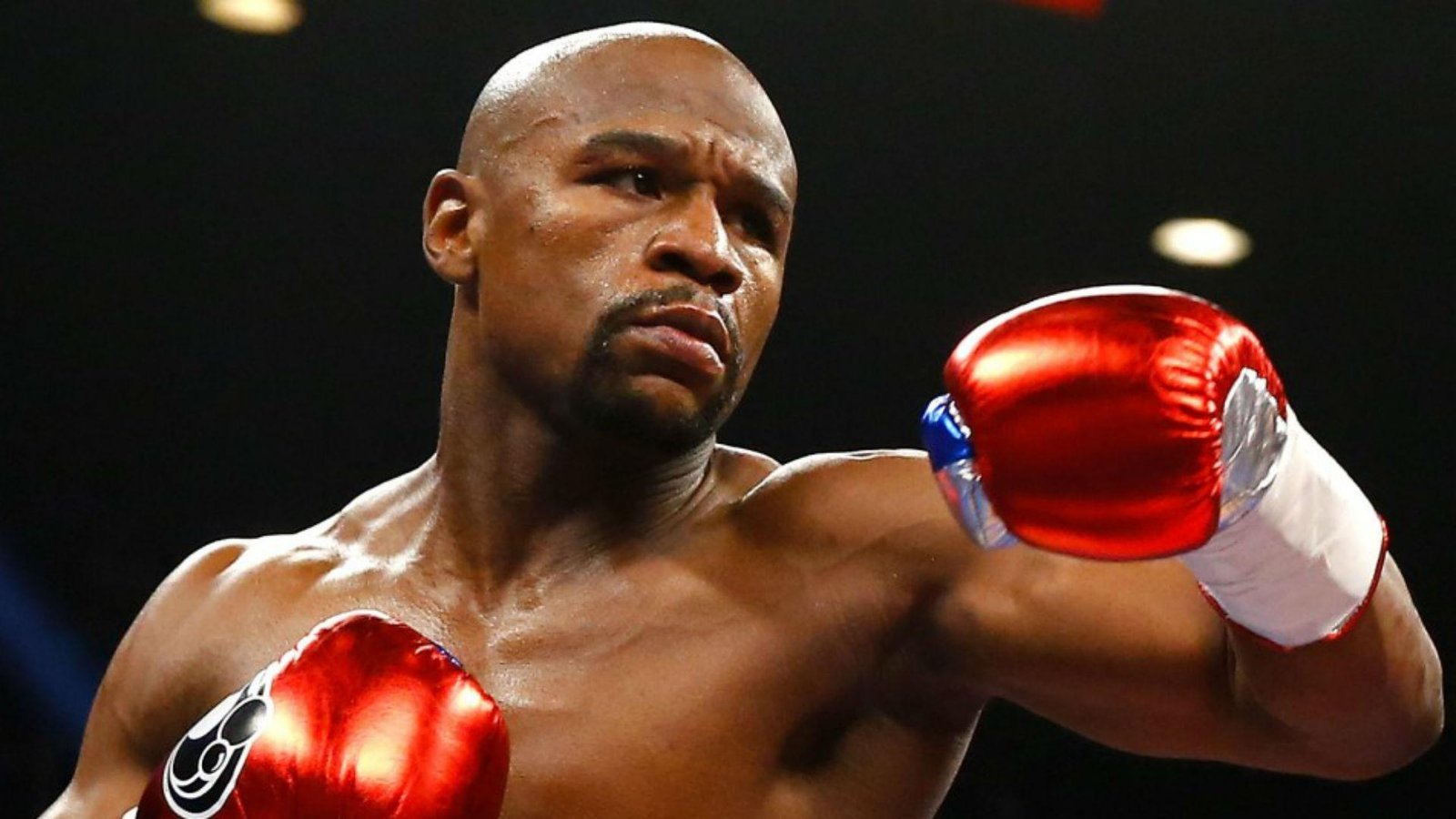 Floyd Mayweather Jr is a former American boxing star currently a promoter. The 35 years old is one of the greatest boxing stars the world has ever seen.

Floyd has a record of winning all the 50 fights he was involved in. He won 27 fights by knockout.

Floyd Mayweather is one of the greatest boxers of all time. Photo/ Sporting News.

The American boxer was inducted into the International Boxing Hall of Fame in 2021. Floyd has a record of the most lucrative pay-per-view attractions of all time. He was on top of Forbes’ 2012 and 2013 lists of the highest-paid athletes in the world.

Floyd Mayweather Jr. wanted to become a professional boxer since he was a child. He dropped out of school while at Ottawa Hills High School. Floyd’s maternal mother saw his potential in boxing and advised him to focus on boxing when he wanted to get a job.

Floyd’s father used to take him to the gym, where he trained and developed his amateur abilities in boxing. The late Roger, Floyd’s uncle, was his trainer. Roger is a boxing legend who won the world championships two times in his career.

Floyd Mayweather Jr., 19, participated as an amateur at the 1996 Olympics in Atalanta. He won bronze after reaching the semi-finals of the featherweight division.

Floyd Mayweather Jr. has a record of winning all the 50 fights he participated in. He won 27 of those fights by knockout. The American star also has a record of 26 consecutive victories in world title fights (10 by KO). 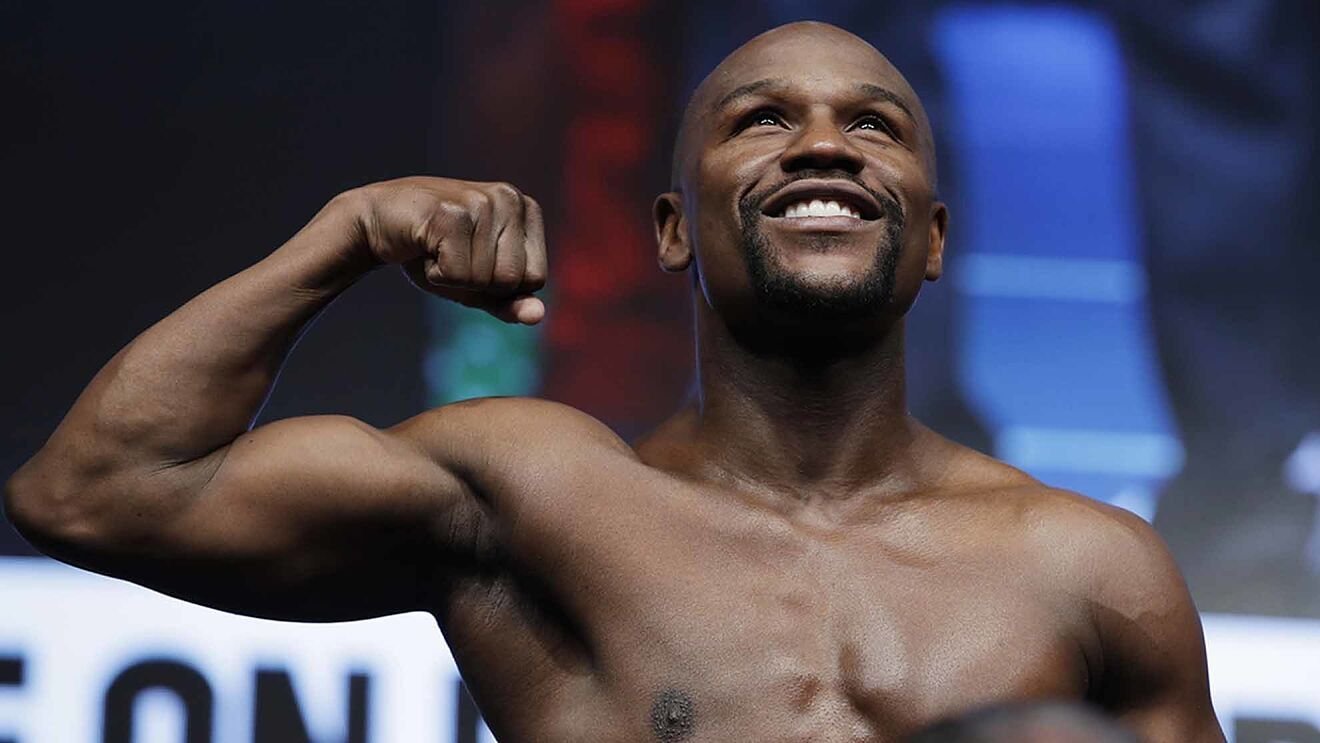 In his boxing career, Floyd Mayweather generated $1.67 billion and 24 million PPV buys. He ranked no. 6 on the all-time athletes earning list released by Sportico in 2021.

The legendary boxer has four biological children and one adopted son. He has never married.

What is Floyd Mayweather’s net worth?

Floyd Mayweather has a net worth of $460 million.

How much does Mayweather make every month?

Mayweather claims he makes $300 million a month from his business ventures.

Mayweather has never married anyone.