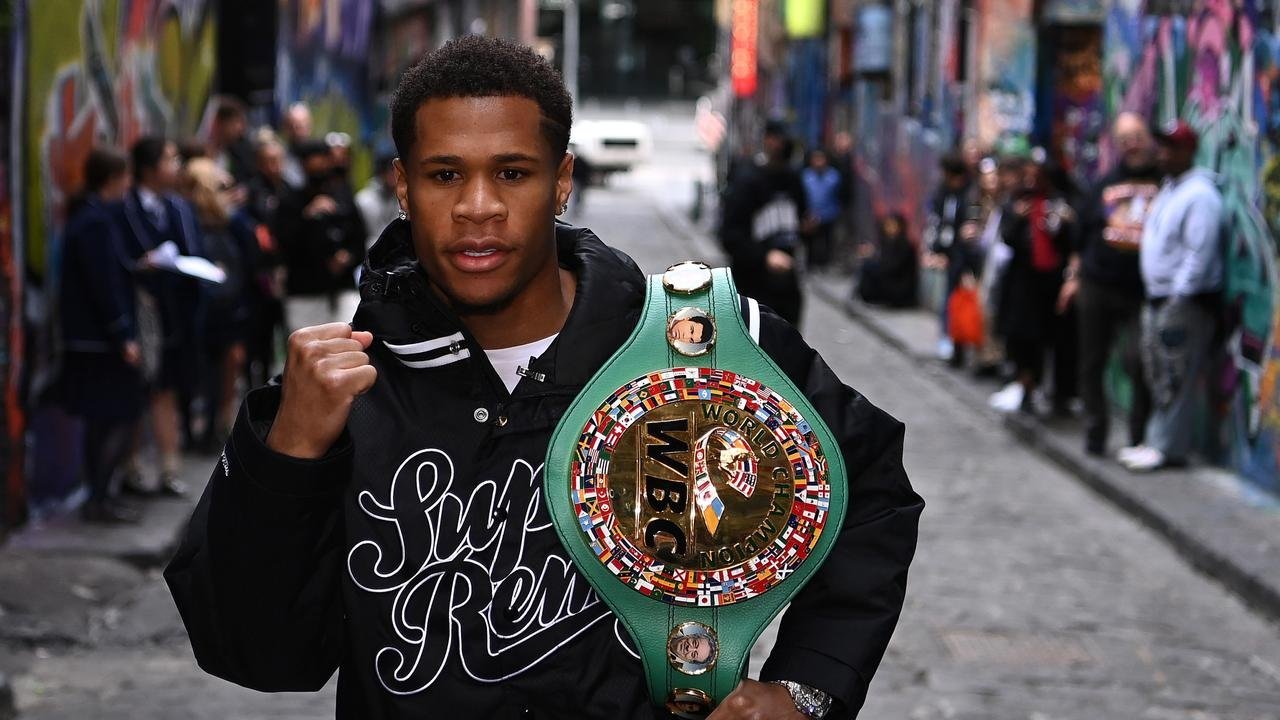 Boxing is one of the most followed sports in the world.

It is not easy to be a great boxer in the modern world. There is stiff competition; hence a fighter must train hard so as to stay on top of the game.

Fighters like Muhammad Ali, Mike Tyson and Floyd Mayweather established themselves among the greatest boxers in history.

Current fighters like Canelo Alvarez, Tyson Fury and Anthony Joshua are close to announcing retirement from the sport. However, the future of boxing is in safe hands as some youngsters have shown the potential to be the next big names in the sport.

This article will look at the top five best young boxers in 2022.

Devin Haney has the respect of nearly every boxing fan. It is crystal clear that the 23 years old will be one of the best young boxers in the world.

Haney has the nickname “email champion”, which was given to him after Vasiliy Lomachenko decided not to fight him.

Devin Haney became the first undisputed lightweight champion in the four-belt era when he travelled to Australia and defeated George Kambosos.

Devin Haney has already achieved success at 23, which some of the best boxers in the world are yet to achieve. The American professional boxer is ranked as the world’s best active lightweight by the Transnational Boxing Rankings Board and ESPN.

BoxRec ranks Devin Haney ranks as the second world’s best active lightweight. David has held the WBC title since 2019. The youngster has been the champion of WBA (Super), IBF, WBO and Ring titles since June 2022.

Shakur Stevenson is one of the best young boxers in 2022. The American boxer is a world champion in two weight classes.

As of 2022, Shakur Stevenson is the Junior lightweight Ring magazine champion. The Transnational Boxing Rankings Board, ESPN and BoxRec rank Shakur as the best junior lightweight in the world.

Shakur is a threat to his opponents mainly because of his profound defensive abilities. The youngster defends just like the legendary Floyd Mayweather Jr. The 2016 Summer Olympics silver medalist will be a boxing icon in the coming years.

Shakur Stevenson has a record of 18-0.

Toefimo Lopez is a former unified lightweight champion, having held the IBF title between 2019 and November 2021. The American professional boxer held the WBO, WBA (Super) and The Ring magazine titles between October 2020 and November 2021.

Toefimo Lopez is one of the best young boxers in 2022. The 24 years old has a perfect combination of skill and power. He was world champion due to his dominant performances and breathtaking knockouts.

COVID-19 badly affected Lopez’s health, and that’s why his performance slightly went down. However, he is set to make a return this August as 140 pounds, where he will be targeting another takeover.

The Transnational Rankings Board and the Ring magazine rank Toefimo Lopez as the third best active lightweight in the world.

Jaron Ennis is among the best young boxers in 2022. The 24 years old American professional boxer has recorded a remarkable 19 consecutive knockouts.

Ennis is a former silver and gold medal winner at the U.S. National Golden Gloves Championships in 2014 and 2015, respectively. 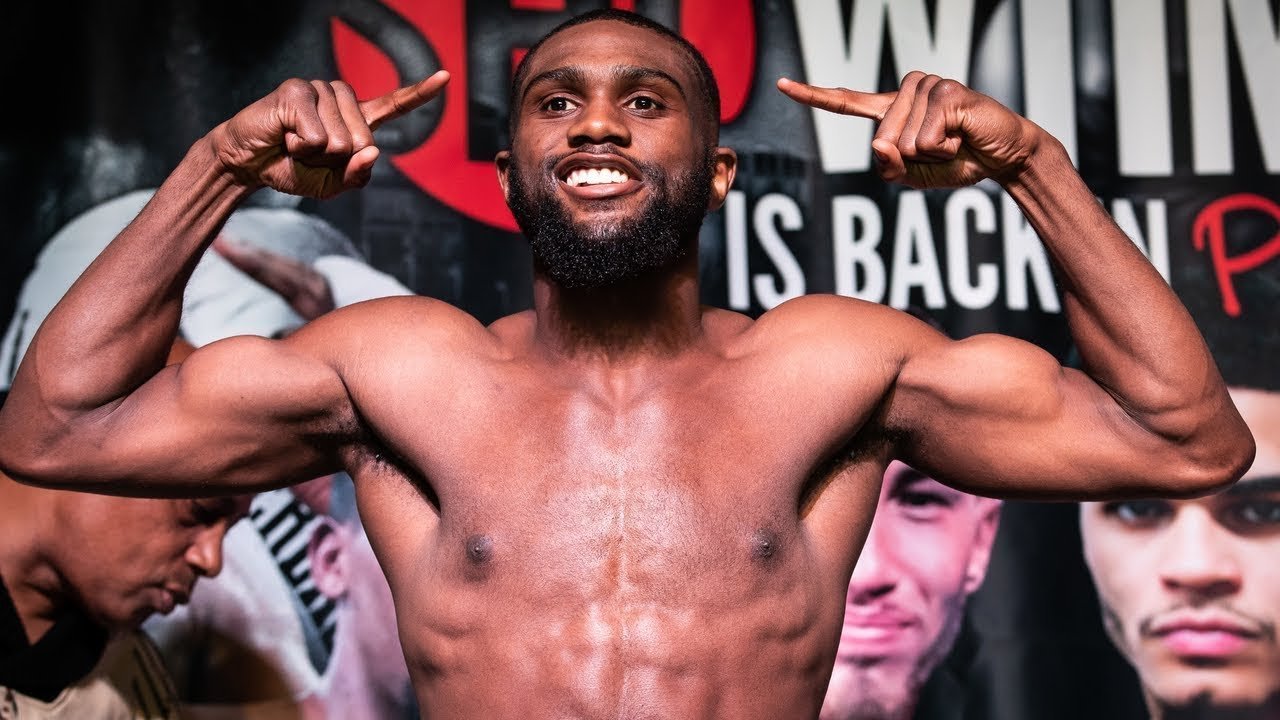 Jaron Ennis is one of the best young boxers in 2022. Photo/ Zenger News.

Jaron Ennis has proved to be one of the best boxing stars due to his defensive abilities and punching strength. There are only two fighters who have made it to the final bell while fighting Ennis. The fighter is full of talent and already has a record of 29-0.

Vergil Ortiz Jr. made his professional debut in 2016 and won a Golden Glove silver that year. The 24 years old has shown his potential in the boxing world since making his debut.

In 2019, Vergil was named The Ring Magazine Prospect of the Year. The American professional boxer is known for his punching power.

Vergil has 18 victories coming by way of knockout. He has held the WBO International welterweight title since 2021.