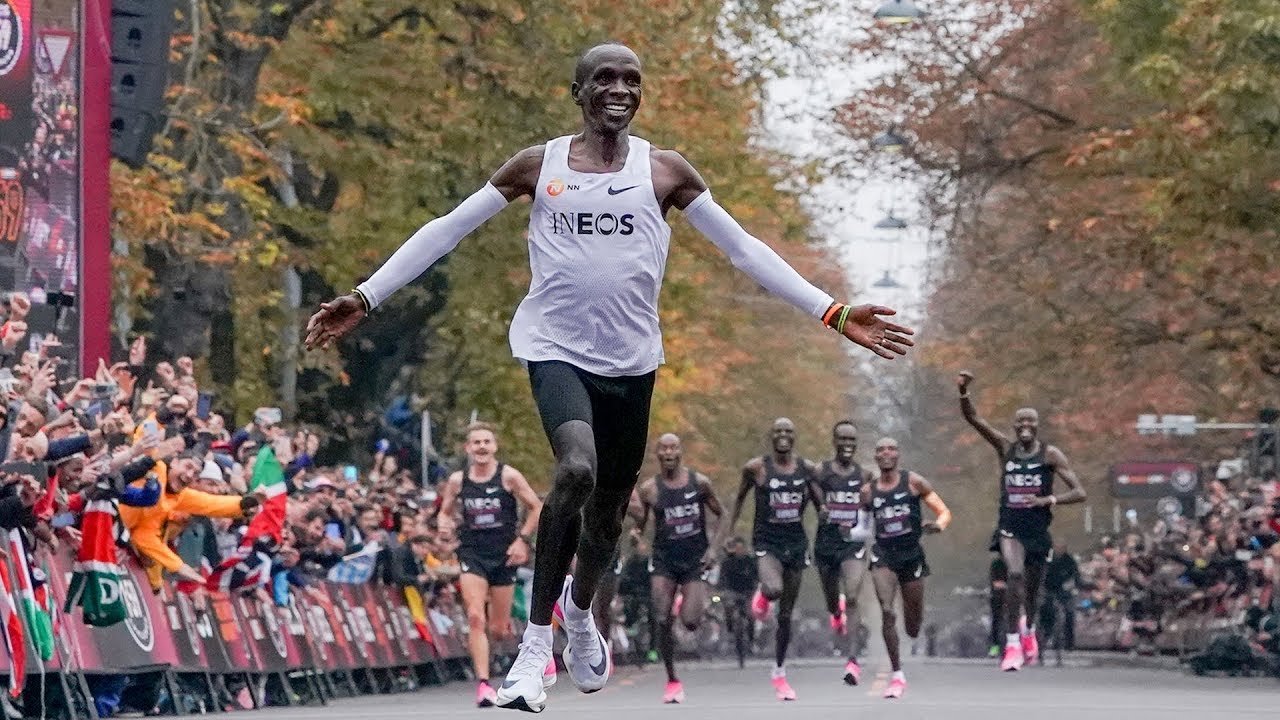 Elite athletes across the world do well in life without a doubt. In this vein, you can’t help but ask about Eliud Kipchoge net worth.

His wealth increased significantly ever since he broke the record for the men’s world marathon in 2018, which took place in Berlin. In 2017, he became Isuzu D-Max ambassador.

He is the first person in the history of the world to complete a marathon in under two hours. It’s a feat that most marathon runners can only dream of accomplishing, possibly for the rest of their lives.  He competed in the 2019 INEOS challenge clocking 1:59:40 in Vienna, Austria. 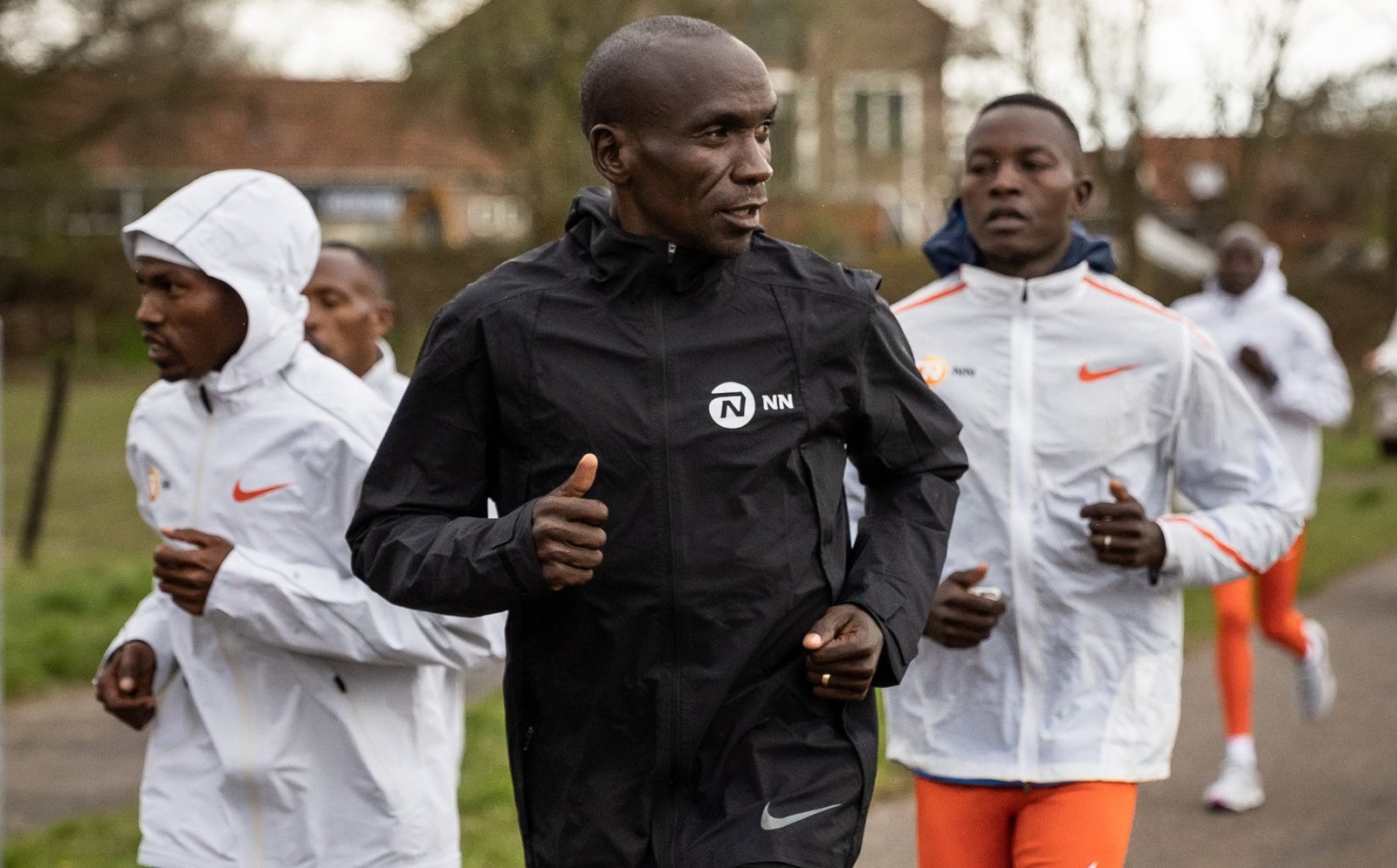 HOW MUCH DID ELIUD KIPCHOGE MAKE?

Due to his outstanding accomplishments in the marathon world Eliud Kipchoge net worth of $3 million is courtesy of his pretty tidy salary.

He earns a cool $500,000 in each competition he takes part in. This is a significant amount of wealth that he coupled with his prestige as one of the greatest marathon runners in the annals of history.

He was born on November 5, 1984, in Kapsisiywa, located in Nandi County Kenya. Nandi is one of the counties in the famous Rift Valley where a multitude of elite Kenya athletes come from.

In a manner somewhat unlike to that of other people, he and his three older siblings were brought up by their mother. Kipchoge never saw his father in person, which was a great disappointment to him.

He attended school in his home county of Nandi. His mother was a kindergarten teacher and earned so little. She still raised Kipchoge and his siblings. A young Kipchoge regularly ran around two miles to attend school because the nearest school was a significant distance away.

This honed his athletic skills to his present success as a long-distance runner. He would later train with Patrick Sang and became a force to reckon with.

WHO ARE THE RICHEST ATHLETES IN KENYA AS OF 2022?

For more than 40 years, Kenyan athletes have consistently ranked at the top of the world athletics charts. So Eliud Kipchoge net worth is a historical continuation of successful middle and long-distance athletes.

Estimates suggest that the highest-earning athletes in Kenya made a combined amount of $31.7 million between 1980 and 2008.

The Standard Chartered Dubai Marathon is the event that Kenyan athletes consider to be the highest paying local marathon. In this vein, these are the richest athletes in Kenya.

A popular question besides Eliud Kipchoge net worth is whether he is single or married. The answer to this question is that he is married to Grace Sugut and have kids together. Kipchoge is not vegan. Kipchoge’s diet plan is a huge part of his huge success and admits so. He admits that his success on the tracks has a lot to do with his diet and training. True to it, he is always training with his team at Kaptagat Training Camp in Eldoret.

Every week, Kipchoge puts in between 124 and 136 miles of running to stay in shape for his next workouts. The workouts, despite being difficult, are well-structured and his diet plan compliments it all.

Kipchoge has in the past candidly talked about his training, food, and mentality.

In his book Eliud Kipchoge. History’s fastest marathoner. An insight into the Kenyan life that shapes legends, he dedicates a whole chapter to diet. diet plan is devoid of indulgent fare like steak, poultry, sausages, or French fries – all of which are common in American diets.

Kipchoge, just like many other athletes consume a simple diet. It comprises rice, potatoes, porridge, and beans. But this doesn’t make him a full-time vegan. He consumes animal products occasionally.