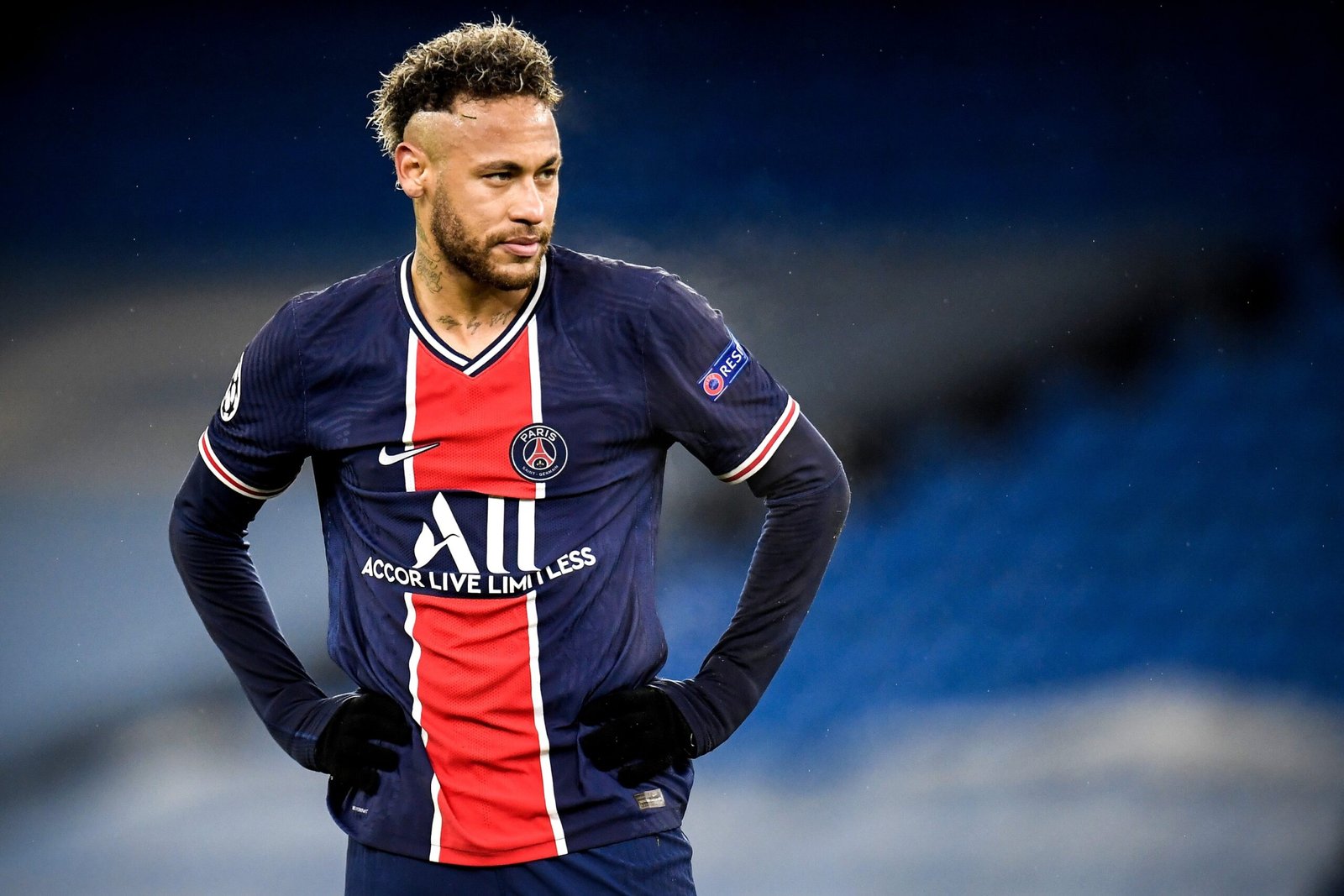 Neymar could leave Paris-Saint Germain (PSG) this summer, although a permanent transfer might not happen. A loan deal where his hefty wages are partially or fully offloaded is a possibility, however.

Having been pictured in Barcelona on Wednesday, Raphinha’s agent Deco is set to hold talks with Chelsea on Thursday. The Blues are now the favourites to land the Brazilian winger after making a bid worth £65m – although the player’s preference is a move to Camp Nou. Neymar in a past match for PSG, the Brazilian has been placed in the transfer market. | PHOTO: Getty Images |

Bayern Munich have rejected a third bid from Barcelona for talismanic striker Robert Lewandowski. Die Roten want a minimum of €50m to even consider selling, despite the fact the veteran frontman only has a year left on his contract.

Frenkie de Jong has come around to the idea of joining Manchester United from Barcelona after a fee was agreed between the two clubs. The Dutchman had previously stated he wanted to stay in Catalonia.

Juventus CEO Maurizio Arrivabene has revealed Paul Pogba’s free transfer to the club is edging closer. The Bianconeri want to have a deal wrapped up by early July.

Arrivabene has also suggested centre-back Matthijs de Ligt wants to leave the club having reached an impasse in contract negotiations. Chelsea have emerged as frontrunners having prioritised a move for De Ligt over Sevilla defender Jules Kounde.

Meanwhile, Chelsea are closing in on another defensive target in the form of Nathan Ake – who previously plied his trade at Stamford Bridge. The Blues have made a €40m offer to Manchester City.

Arsenal have made a fresh £35m offer for versatile Ajax man Lisandro Martinez. They hope to see off competition and complete a deal swiftly.

Richarlison is on the verge of joining Tottenham Hotspur in a £60m move from Everton. The Brazilian forward is due to undergo a medical on Thursday.

Spurs are also very close to sealing a loan deal for Barcelona centre-back Clement Lenglet, whose stock has fallen following a couple of years in the wilderness.

PSG have won the race for Porto attacker Vitinha. The Ligue 1 giants will pay a €40m fee with the player now set to undergo a medical before signing a five-year deal at Parc des Princes.

Les Parisiens are also edging close to the signing of Sassuolo striker Gianluca Scamacca, having raised their offer to €40m. The Italy international had previously been linked with Arsenal, but the Gunners are set to sign Gabriel Jesus from Man City.

Romelu Lukaku has revealed he was in contact with Inter manager Simone Insaghi ‘all season’ before sealing a loan return to San Siro from Chelsea on Wednesday.

Free agent Isco is struggling to find a new club having left Real Madrid at the end of his contract at the Bernabeu. Interest from Sevilla and Real Betis has dried up, although he could be a target for Roma, where he would be reunited with Jose Mourinho.

Antoine Griezmann is set to stay at Atletico Madrid for a second season despite a disappointing 2021/22 campaign. If the Frenchman plays more than 50% of matches, the Barcelona loanee’s €40m buy clause will be triggered.

Midfielder Corentin Tolisso is set to rejoin Lyon on a free transfer having left Bayern Munich at the end of his contract in Bavaria.

Fiorentina have made a loan offer including an option to buy for Leicester City midfielder Dennis Praet. The Belgian spent last season on loan in Serie A with Torino.