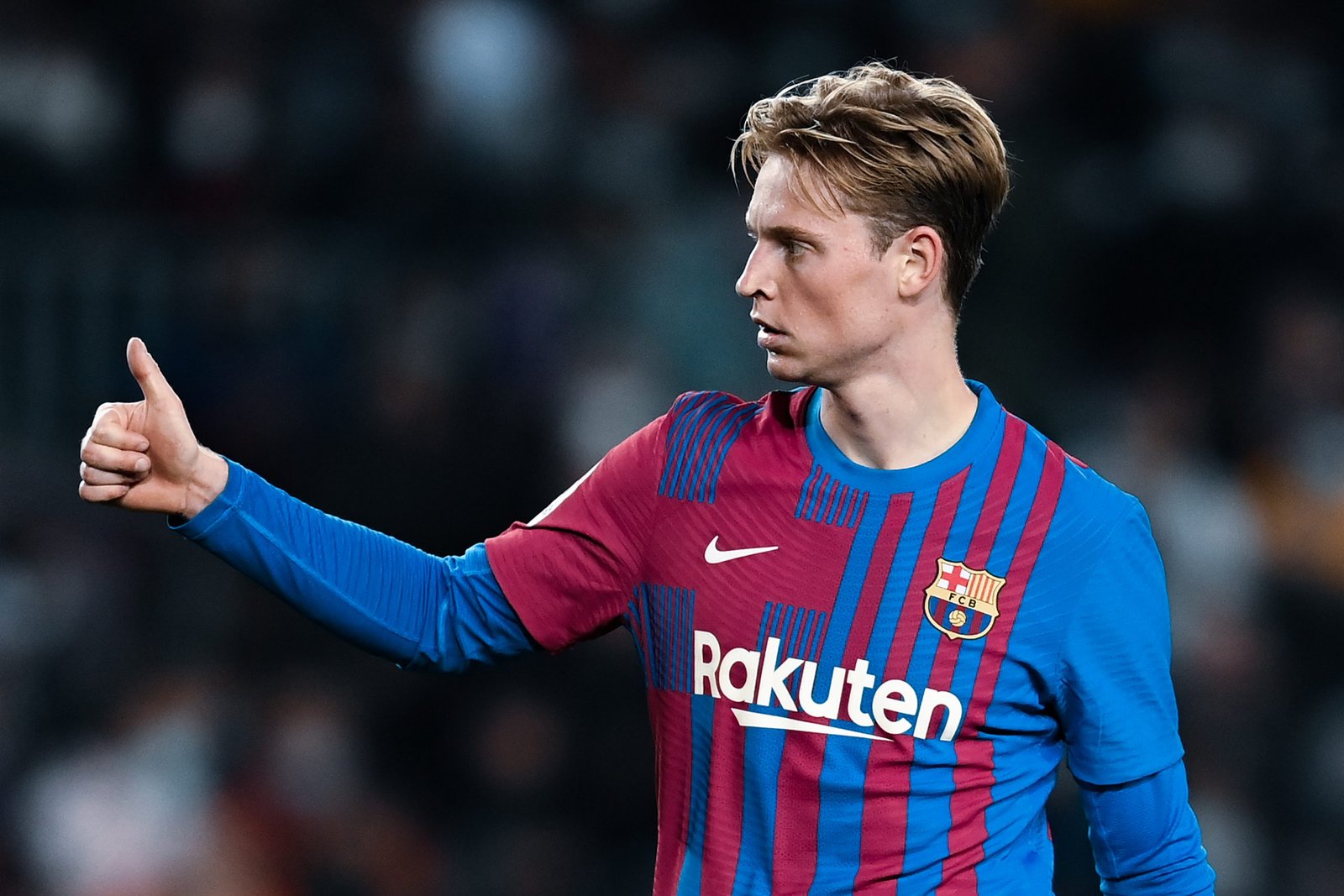 Manchester United’s negotiations with Barcelona over a deal for midfielder Frenkie de Jong have progressed and SportsLeo can confirm that an agreement is close to being reached.

United failed with an opening bid of around €65m ($68.70m) for the Dutchman but remain determined to get a deal over the line, indicating a willingness to increase their bid to provide Erik ten Hag with his primary target this summer. 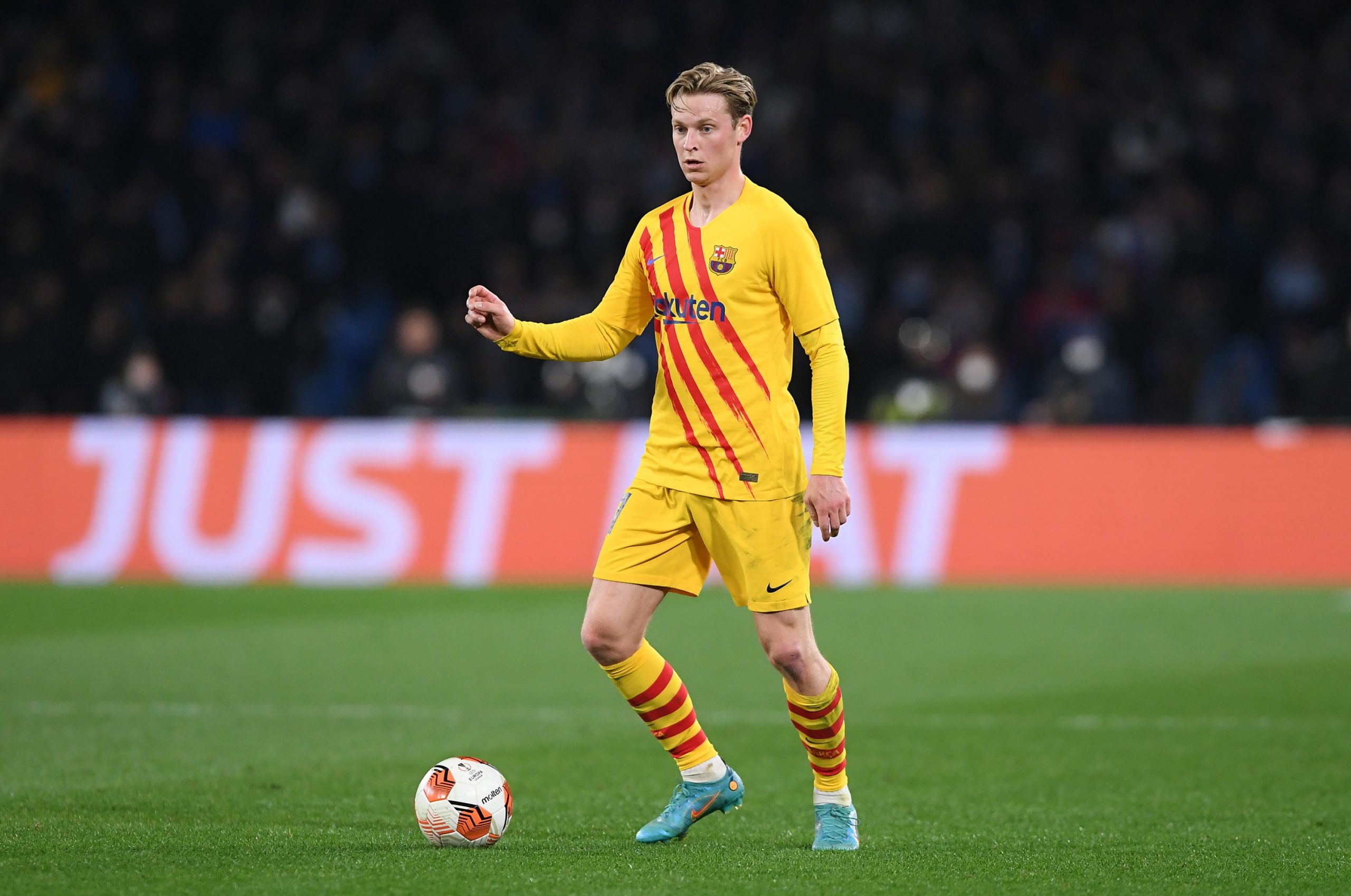 Frenkie de Jong in a past match for Barcelona. Manchester United are keen to bring the midfielder on board at Old Trafford this summer. | PHOTO: Getty Images |

It is understood that Barcelona are still pushing United to come up a little higher, although the Red Devils are reluctant to break the £70m barrier as they prepare to take on his sizeable salary as well. Nevertheless, sources believe an agreement will be struck soon.

United have informed Ten Hag that a deal for De Jong is close, with the boss desperate for a reunion with his former Ajax star to kick-start his rebuild at Old Trafford.

De Jong’s personal terms have already been discussed between United and his representatives earlier in the month and they are not seen as an issue, with De Jong set to become one of the club’s highest-paid players – indeed only behind Cristiano Ronaldo and David De Gea.

Officials at United are hopeful of finalising a deal for De Jong in the coming week with pre-season beginning.

In other news Manchester United manager Erik ten Hag has been tipped to strip Harry Maguire of the captain’s armband and hand it to Cristiano Ronaldo instead.

Ten Hag has refused to commit to Maguire publicly and there have been numerous reports that the centre-back could lose both the captaincy and his place as a permanent starter, with a new defender on the club’s summer shopping list.

Should he look for a new captain, Ten Hag would not have too many options. United’s squad isn’t exactly full of veteran experience, with Ronaldo and David de Gea the only real candidates for the role, and the Daily Star reported the armband could go to the former.

Ronaldo is expected to meet with Ten Hag on Monday as United return to pre-season training to discuss a range of things, including the 37-year-old’s role and Ten Hag’s future transfer plans.