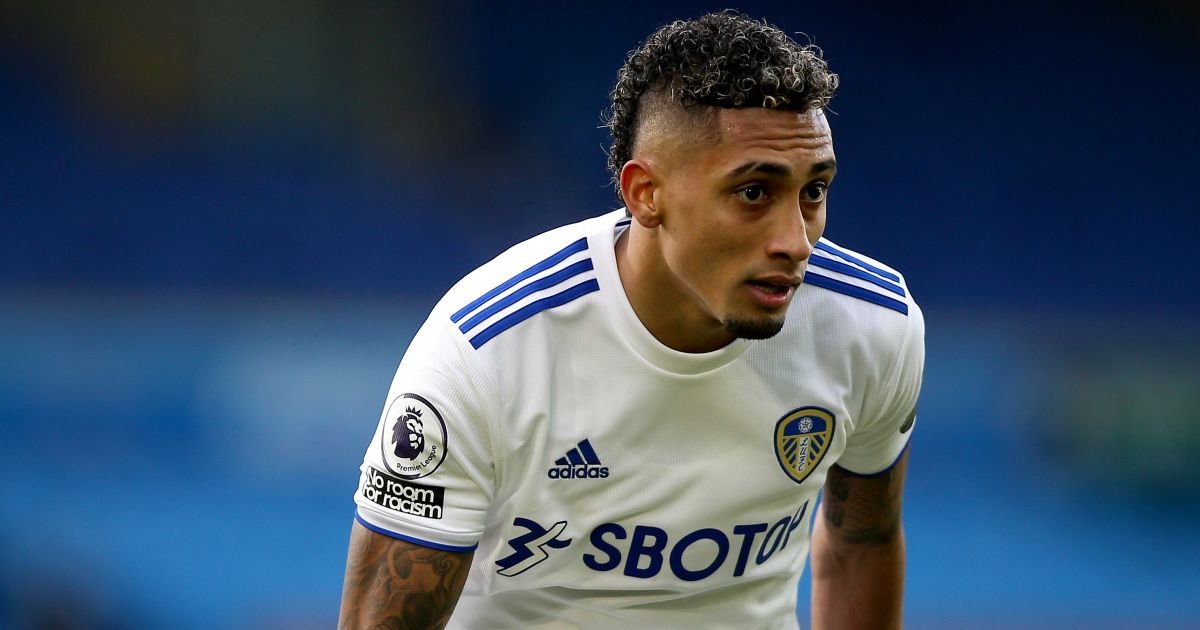 Chelsea have reached a full agreement with Leeds United on Raphinha’s transfer. The Brazilian striker will leave Leeds United and join Chelsea this summer.

According to reports, Chelsea’s official bid of around 65 million euros has been accepted by Leeds United – add-ons included. The Blues will pay main part of the amount immediately.

Talks are now ongoing between Chelsea and Raphael Dias Belloli, Raphinha. The Blues are currently discussing personal terms and contract with Raphinha and his agent, Deco. Chelsea have confidence that the deal will be done as soon as possible because agent Deco is a legend of Chelsea. Raphinha will be landing at the Stamford Bridge anytime within the week. 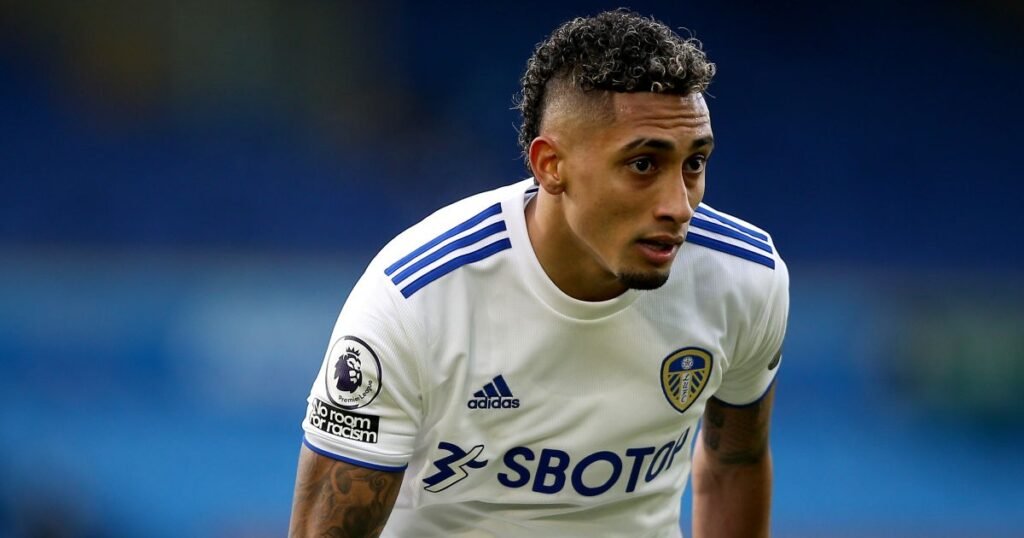 Raphinha will join Chelsea’s striking force that has top stars like Timo Werner, Kai Havertz and Hakim Ziyech. Romelu Lukaku left Chelsea this summer on loan as he returned to Inter Milan.

Arsenal was among the top teams that were following up on Raphinha this summer. The Gunners made a verbal bid in the last hours but were unsuccessful. However, the Gunners already have a new striker – Gabriel Jesus. Arsenal completed the signing of Jesus from Manchester City a few days ago.

Raphinha is one of the best strikers in the English Premier League. His form in the last two seasons has been great, and that’s why top European teams were chasing for his signature this summer.

The Brazilian international striker has scored 17 goals in 65 Premier League appearances for Leeds United in the last two seasons.

Raphinha joined Leeds United from Rennes during the 2020 summer transfer window. He has been one of their best players in the last two seasons when Leeds United have been struggling.

Raphinha’s contract with Leeds United was set to expire in June 2024. Despite the fact that Leeds United have lost a top striker, they have made a huge amount in his transfer. 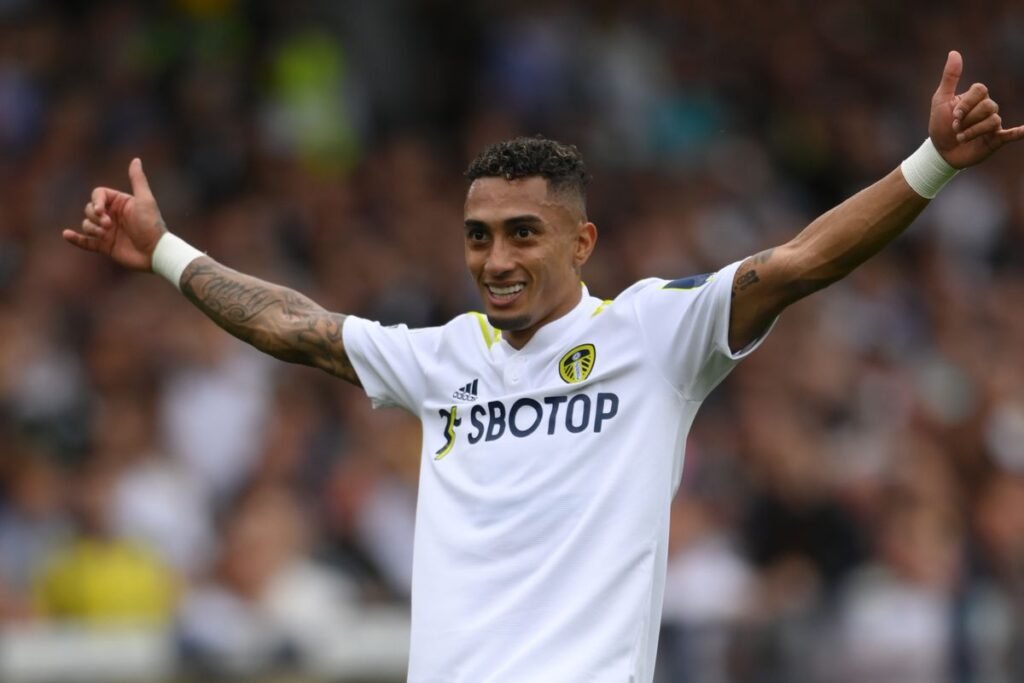 Well, Raphinha is not the only player who has left Leeds United this summer. Kalvin Phillips also left the English club a few days ago. The 26 years old secured a transfer to Manchester City.

According to reports, Leeds United released Kalvin Phillips for a transfer fee worth 42 million euros with potential bonuses valuing 3 million euros. Phillips has been the midfield maestro at Leeds United since they were promoted to the English Premier League.