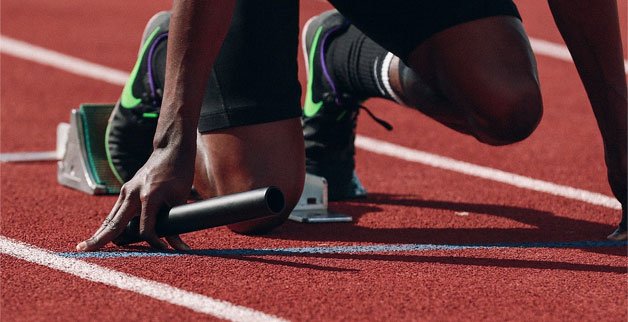 Nigeria’s men’s 4x100m relay team secured a slot at the World Athletics championship in Oregon a day after their women’s team was banned by the Athletics Integrity Union due to doping.

An Athlete getting ready for a relay competition photo Getty Images

The relay team was banned after Blessing Okagbare’s ten years ban was extended to an additional one-year ban to compete in two relay events that will also include the men’s 4x100m, which is set to kick off from July 15 to 25 in Oregon, USA. 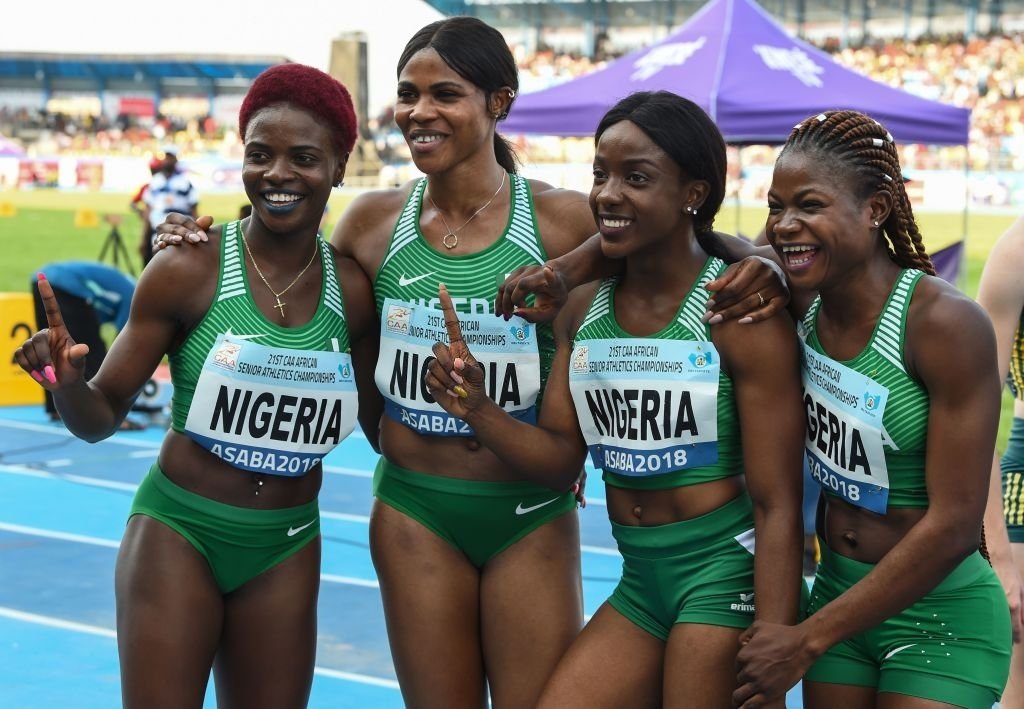 This is according to the World Athletics in an official statement on Wednesday confirming Nigeria’s qualification for two, out of the five relay events at the Oregon 2022,Apart from the Men’s 4x100m relay squad, Nigerian athletes will also compete in the 4x400m Mixed Relay event.

Nigeria at the 4x100m event qualified at the National Trials that were held in Benin-City, Edo State, where also the team of Godson Brume, Favour Ashe, Alaba Akintola, and the World U-20 champion, Udodi Onwuzurike, finished with the best time of 38.35 seconds just on the opening day which saw the South Africa team finish in the 16th position which is a last qualifying spot in the World Championships.

Prior to the National Trials ending in Benin City on Sunday, it’s said that Liberia had recorded a better time to send Nigeria from the 16th spot which led to apprehension among the coaches and fans.

“I am pretty sure that this will boost the morale of our athletes, coaches, and everyone involved in this qualifying campaign,” Okowa said in a statement.

Seigha Porbeni the Head coach of the AFN and also a former jumper, hurdler, and sprinter reiterated Okowa’s statements yesterday, adding that more work needs to be done to see the men’s 4x100m relay team be among the medal-winning team at World athletics championships in Oregon.

He described the disqualification of their women’s 4x100m team as an ‘unfortunate’ however, he could not confirm if Nigeria’s men’s team and women’s teams could still make it to Oregon 2022 in the 4x400m relay.

On the other hand, in the 4x400m Mixed Relay they qualified by recording 3:13.60 seconds in Tokyo a year ago during the Tokyo Olympics Games

Okagbare’s ban from the sports locked off all of the relay team with the results from June 13, 2021, being stripped off a decision by the team Nigeria down to 17th position which gave Canada the last qualification spot in women’s 4x100m relay to Oregon.