Genzebe Dibaba biography and net worth 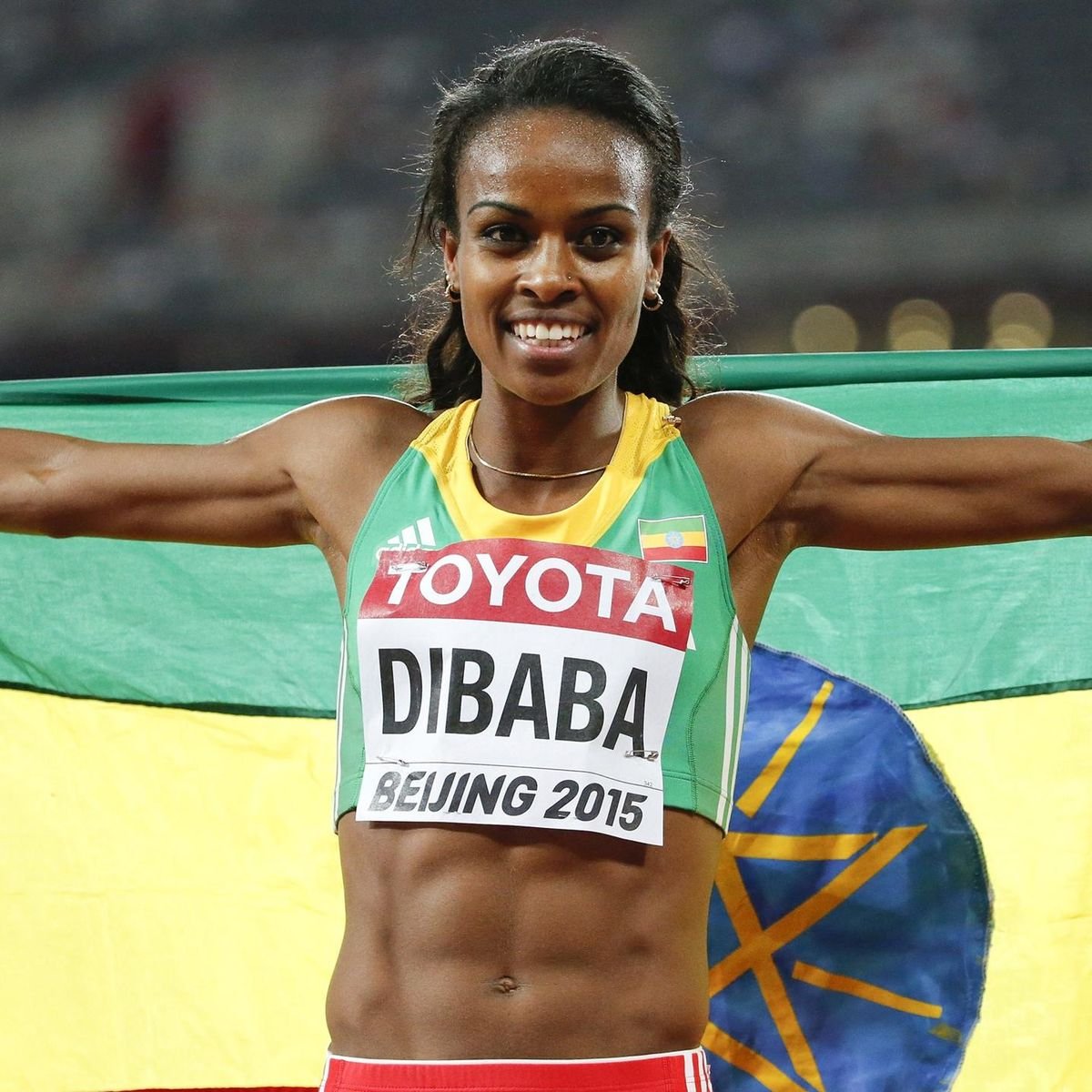 Genzebe Dibaba is an Ethiopian middle- and long-distance runner.

Dibaba is one of the most successful athletes in the world. She holds the most world records by one individual in track history.

The Ethiopian runner is the current world record holder for the 1500 m. Dibaba also holds records for indoor events of 3000 m, 5000 m and 1 mile. She has a current haul of four, plus two world bests.

Genzebe Dibaba often participates in the 1500 metres, 3000 metres and 5000 metres races. The African runner competed at all World Athletics Championships between 2009 and 2017, reaching the finals of all events she participated in. 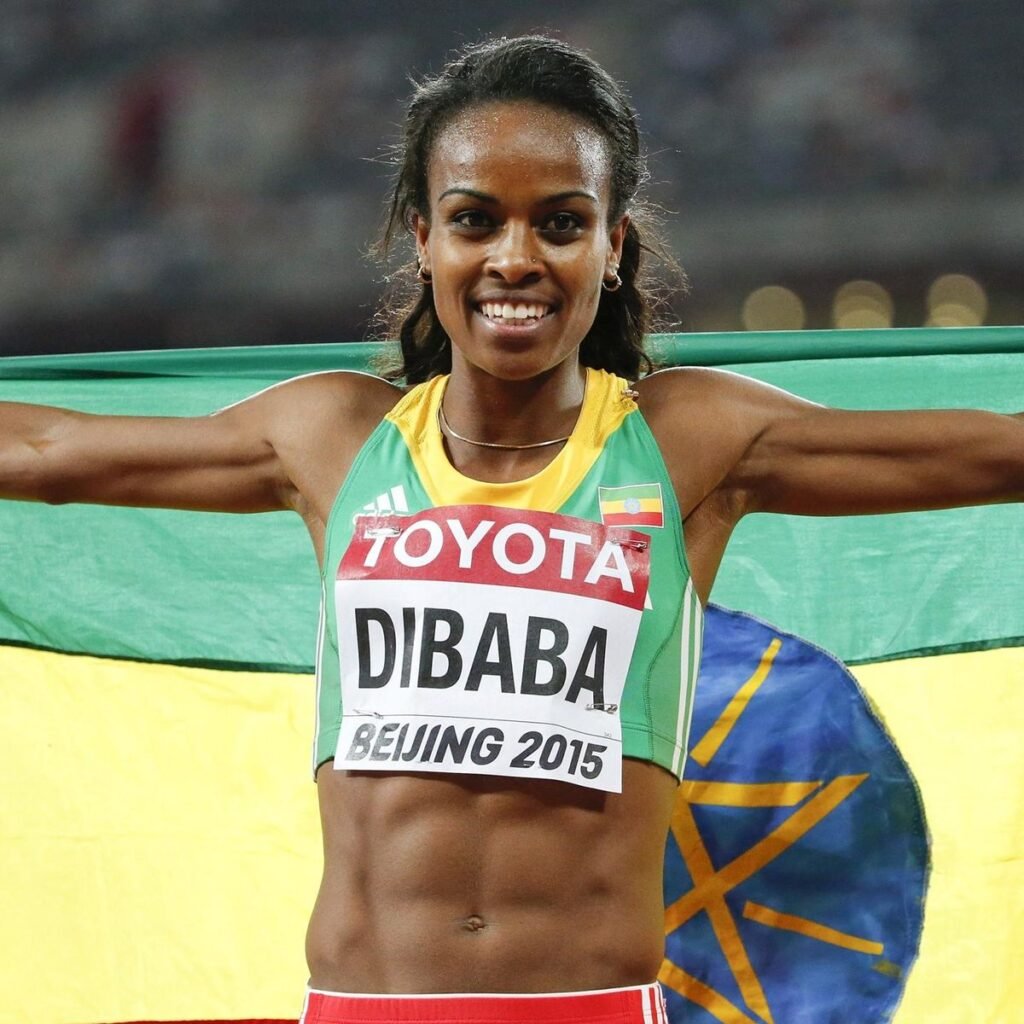 Dibaba won her first World Cross Country Championships under-20 title at 17. As of now, she is a five-time World Indoor champion. The 31 years old has been a successful athlete since her junior days.

Genzebe Dibaba has won numerous awards due to her incredible talent.

Genzebe Dibaba was born in Chefe, Ethiopia, on February 8, 1991. She comes from an athletic family in the Oromia region. Dibaba’s family is a member of the Oromo ethnic group from the high altitude of the Arsi Zone.

Genzebe Dibaba got the world’s attention in 2007 when she finished fifth at the junior IAAF World Cross Country Championships. She went ahead and won gold at the tournament in 2008 and 2009. The Ethiopian runner is in history as the second junior woman to win two junior cross country championships in a row.

Genzebe made her first major senior championship race appearance in 2009. She appeared at the IAAF World Athletics Championship, where she ran an excellent heat, finishing position eight. Dibaba failed to complete a hat trick of junior race titles at the 2010 IAAF World Cross Country Championships as she finished in position eleven.

Dibaba got her first world title at the 2012 IAAF World Indoor Championships. On the outdoor track, Dibaba was runner-up at the Bislett Games and third at the Golden Gala.

She is one of only three historical athletes to break three world records in three different events within 15 days. The other athletes are Jesse Owens and Usain Bolt.

On February 15, Genzebe Dibaba broke the third world record in the indoor two-mile race. She won the race in 9:0.48, beating the previous world record by six seconds.

Things have gone wrong for Dibaba at some point in her athletic career. In June 2016, she didn’t finish a 5000 m race after suffering an injury. The runner was removed from the track in a wheelchair.

She came back in the 2016 Summer Olympic Games, where she finished second in the finals. Kenyan runner Faith Chepngetich Kipyegon won the race. 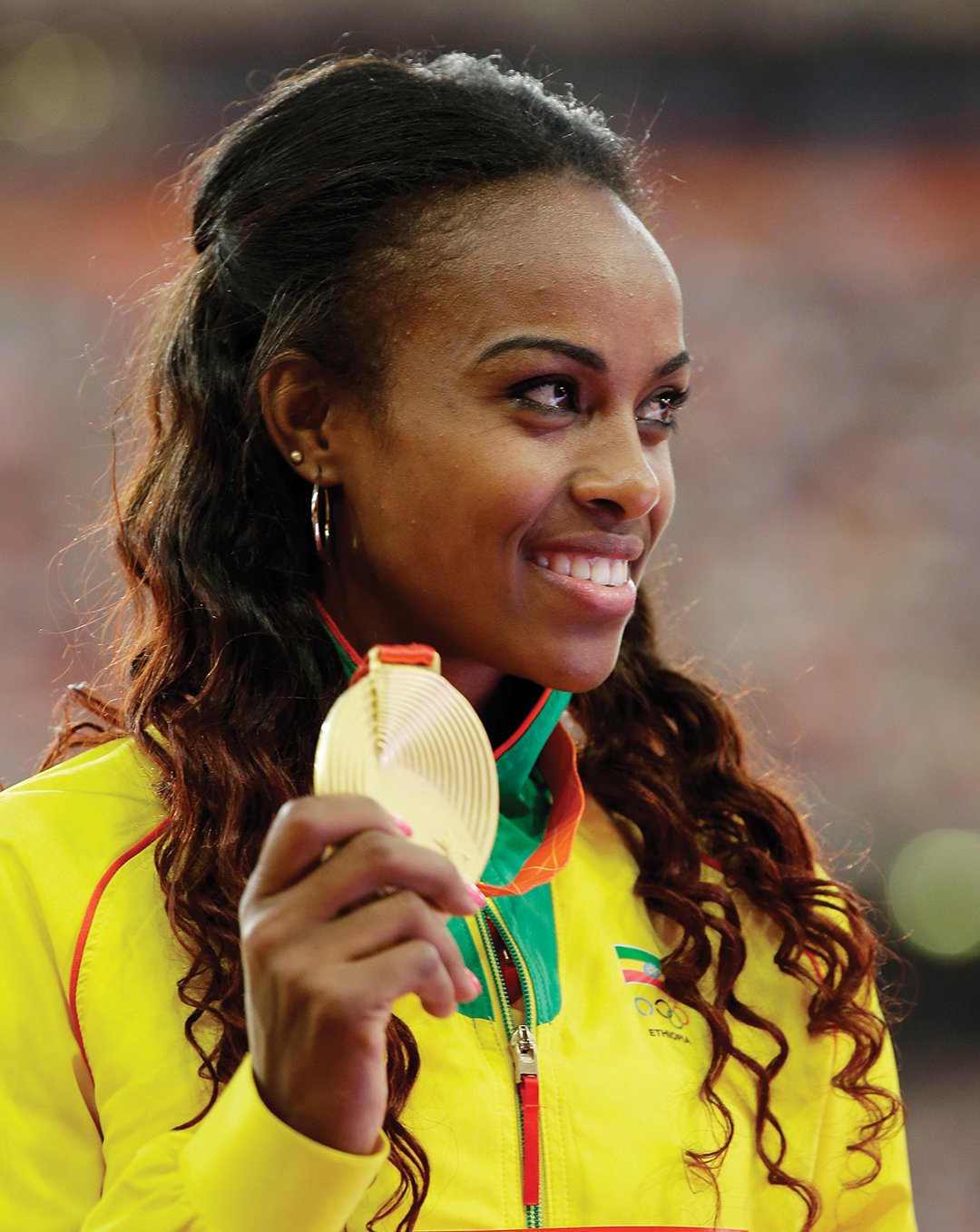 Genzebe Dibaba comes from an athletic family. Her elder sisters, Tirunesh and Ejegayehu, are celebrated athletes who won major athletic medals. The three sisters are the only siblings in history to hold concurrent world records. They have four Olympic gold medals, two silver, three bronze and fifteen world championships.

Derartu Tulu, Genzebe’s aunt is an Olympic champion in 1992 and 2000. Dibaba’s brother, Dejene, is also a runner.

What is Genzebe Dibaba’s net worth?

No. Her relationship status is single.

Why is Genzebe Dibaba famous?

Genzebe is famous because she is a successful runner.