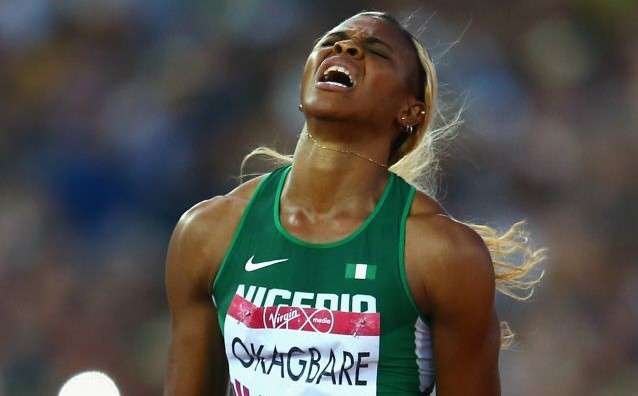 • Penalties for a doping violation vary greatly between sports with a single violation resulting in a ban from sports competition of up to 2 years while a second violation may result in a lifetime ban. 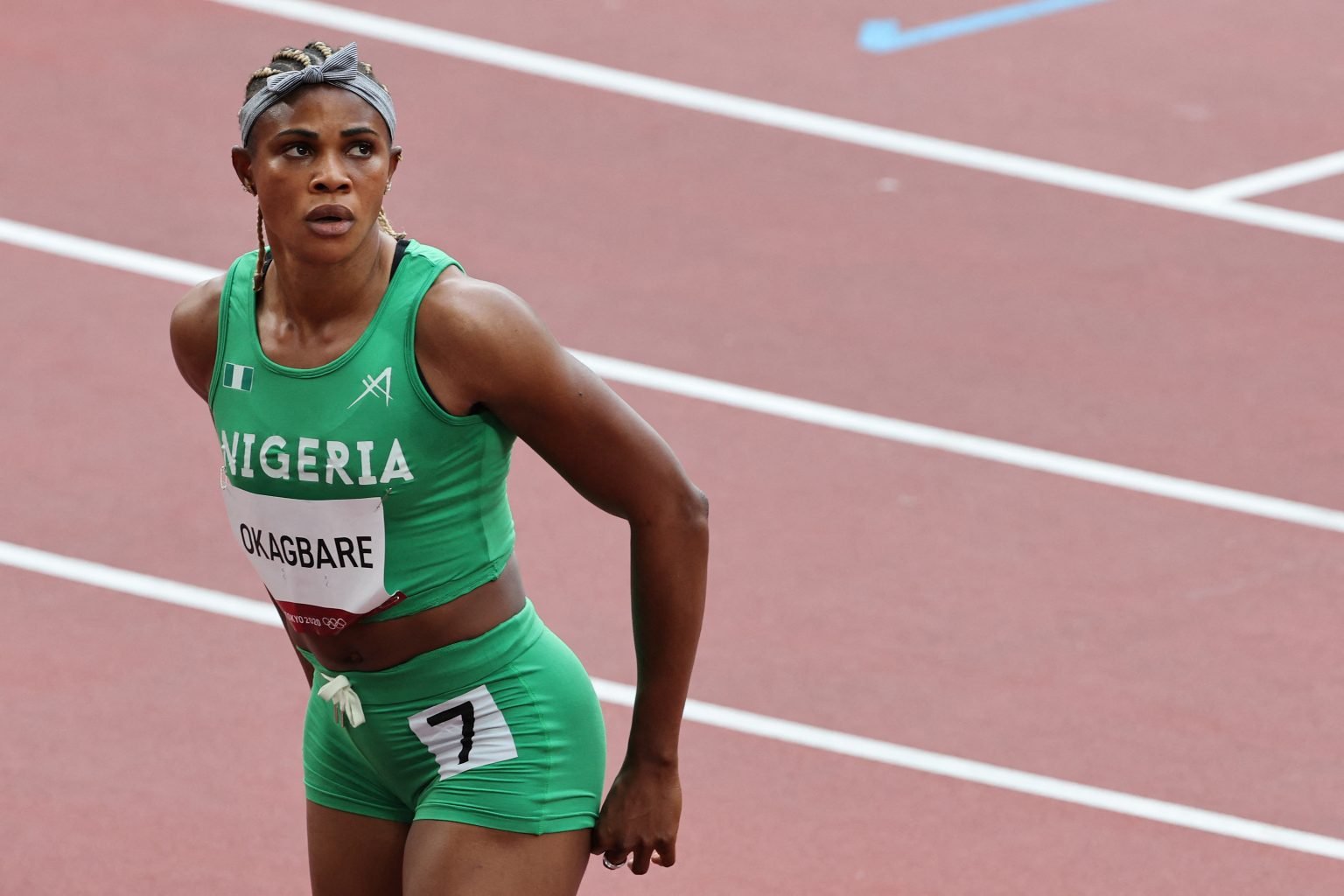 According to The Athletics Integrity Unit Okagbare was charged with evading sample collection, and tampering or attempted tampering with the doping control process.

She was suspended during last year’s Tokyo Olympics after failing a drug test.

Six days after she had evaded sample collection on June 13, 2021, she competed in the relay event at Nigeria’s Olympic trials, helping her team qualify for the world championships.

The results have now been disqualified due to Okagbare’s involvement and Nigeria has therefore lost its potential qualification place in the women’s 4x100m relay at the world championships in Oregon in July.

“Over the years, we have repeatedly seen how one person’s actions adversely affect team-mates who have trained hard and worked honestly for their results,” AIU head Brett Clothier said in a statement. 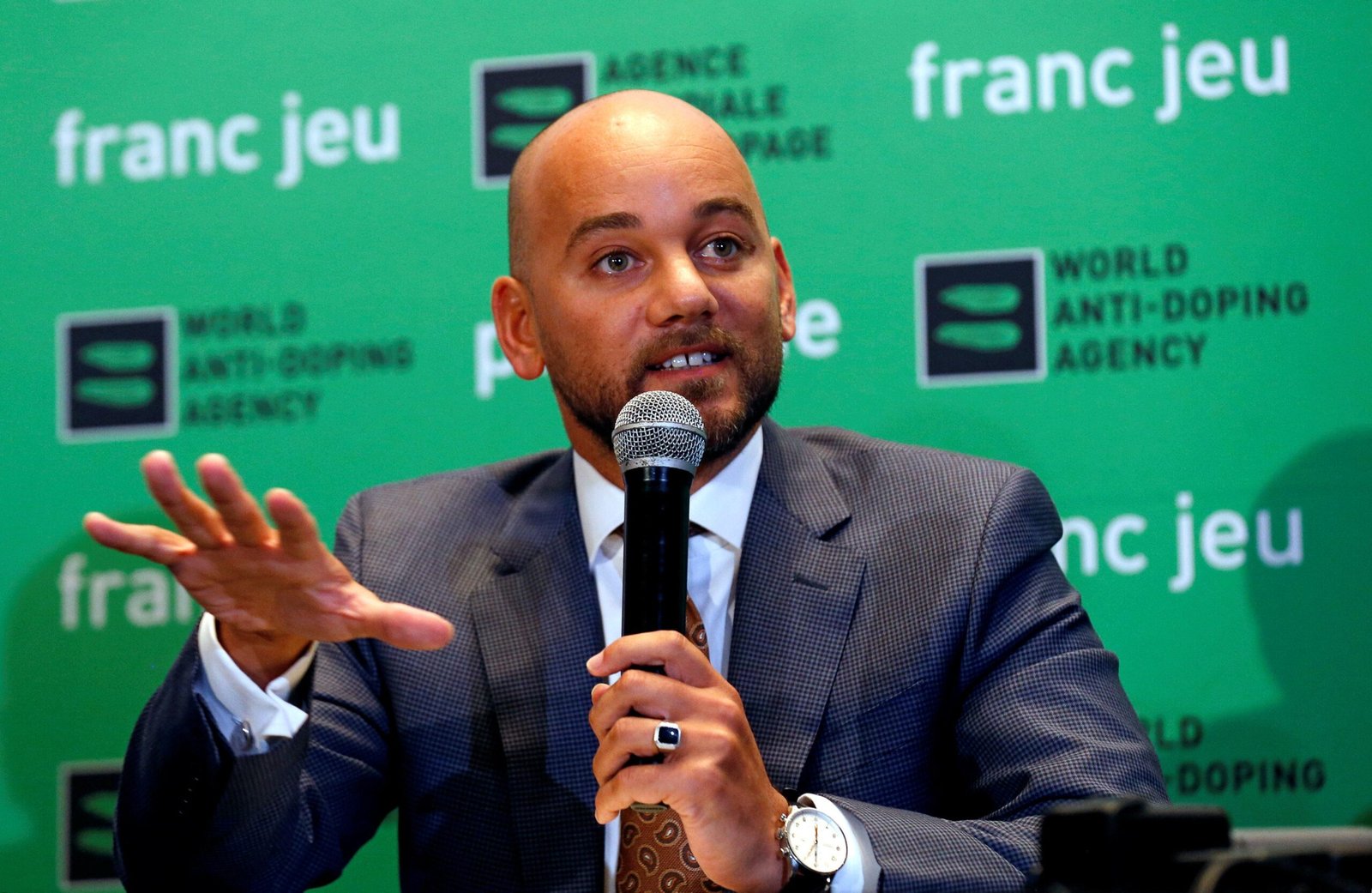 Adding that the rules will not compromise on integrity

“In this instance, Nigeria has lost an important qualification spot. Those are the rules and we will not compromise on integrity.”

Okagbare, the 2008 Olympic long jump silver medallist, won her 100m heat in Tokyo last year, but she was thrown out of the Games after the AIU said she had tested positive for a human growth hormone following an out-of-competition test.

As a result of the case, Texas therapist Eric Lira, who supplied performance-enhancing drugs to Okagbare, became the first person charged under a new US anti-doping law.