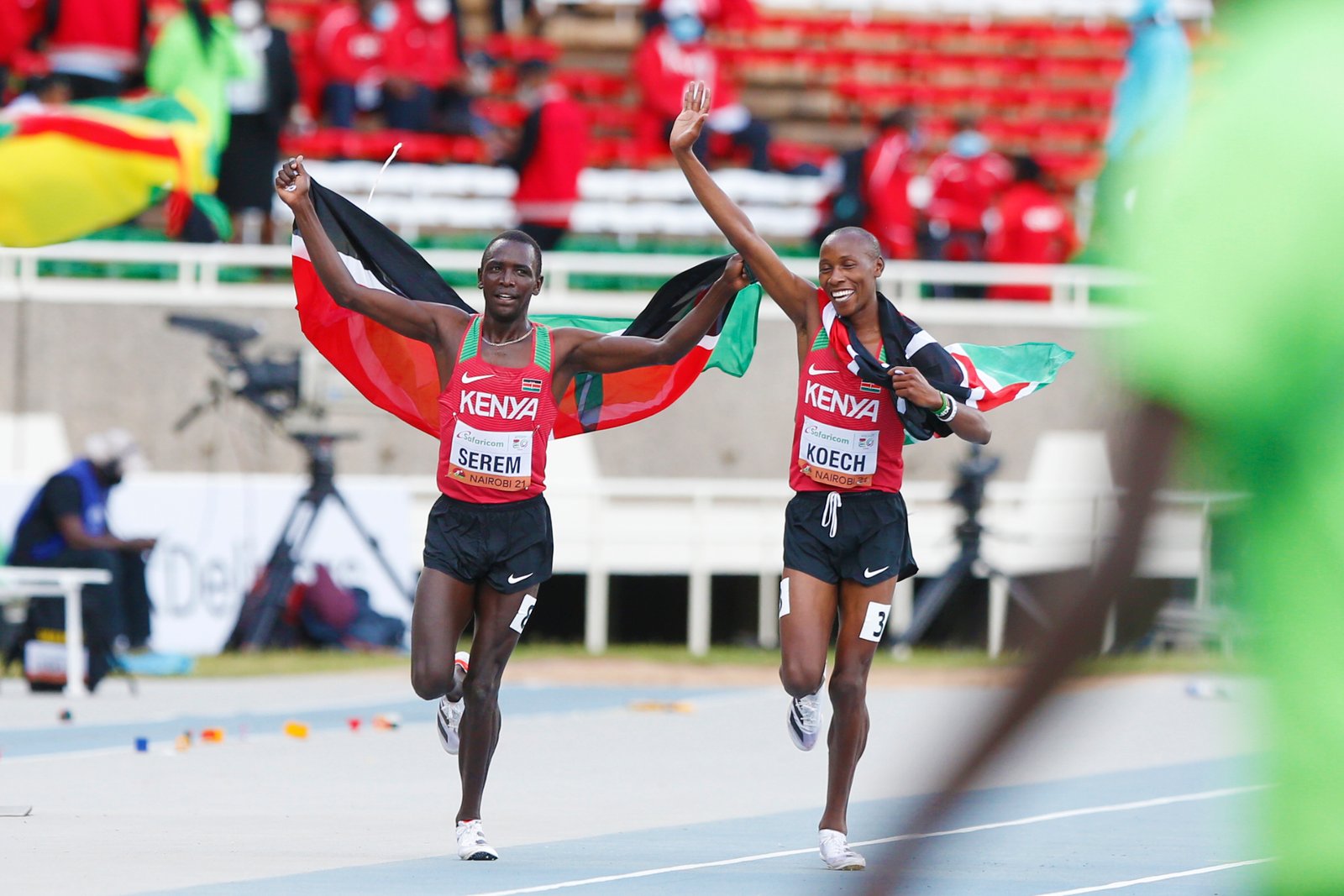 Athletics Kenya head of Youth Barnaba Korir has vowed that kenya will present the best team as they take a shot at a three-peat for the overall title at this year’s Championship in Cali, Colombia.

“We want to select the best team for this event and ensure we go for our third title. We have a few of the athletes who competed last year and are still eligible so we will have them try out for a place in the team. We also have a very good crop of emerging talent which will also battle to be in the team,” Korir said.

On Thursday, Athletics Kenya, through President Jackson Tuwei announced the criteria to be used to select the Kenyan team. Only the  first athlete to cross the finish line during the trials will automatically qualify.

The Trials are scheduled for the Nyayo National Stadium. 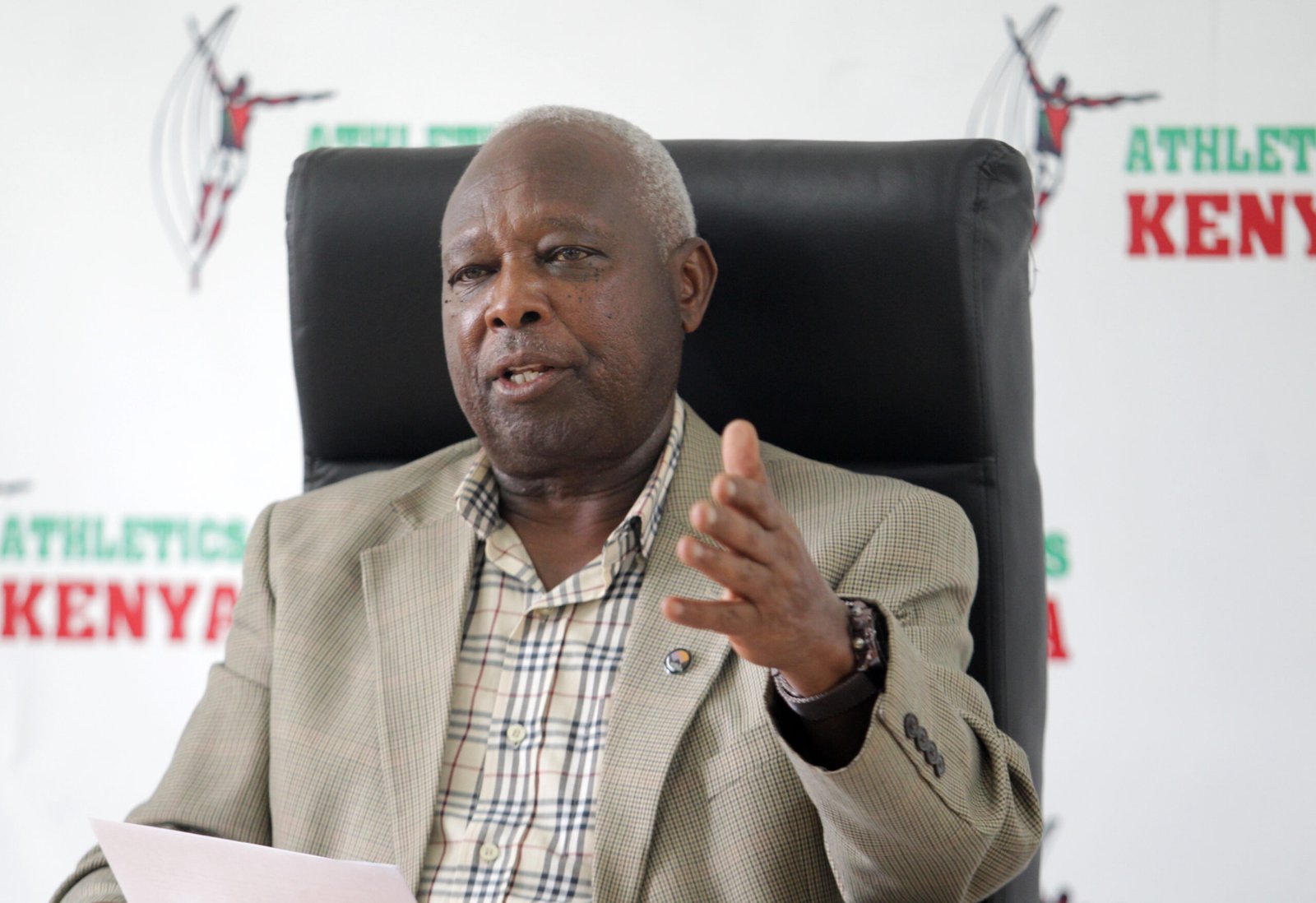 Athletics Kenya president Jack Tuwei said the panel of selectors will be tasked to pick the second athlete where applicable since the maximum athletes per event in the junior category is two.

“This is an invite only championships, where those who will take place must have must have qualified, mate age requirement, and  must have met the anti-doping conditions,” said Tuwei.

Athletics Kenya has invited 415 athletes from 14 regions across the country to compete for the limited places to represent Kenya.

“As Kenya we are seeking to claim a third overall title in a row after winning in 2018 Tampere, Finland where the team bagged 11 medals (six gold, four silver and a bronze) and in Nairobi last year where the medal haul stood at 16 (eight gold, one silver and seven bronze),” Tuwei added.

With the qualification period having started on 1 October 2021 and ending three weeks before the competition which will be July 18th, head coach Robert Ngisirei said most sprinters and field event athletes are yet to meet the required standard.

“We have two boys hurdlers 400m who have met the qualification mark. We also have a number of 400m athletes who have met the standards, we are also hopeful the shorter version sprints will qualify because they are not far away,” said Ngisirei.

Hammer and Pole Vault are the only events that athletes will not compete in during the trials.

There are several athletes who will be expecting to double and one of them is Raynold Kipkorir who finished fourth in the 1500m at the World Championships and Commonwealth Games Trials.

“I want to see how the events will be scheduled in Cali, if it is favorable then I will double because I feel I can go for gold in both. I missed a slot at the Commonwealth Games by a whisker but I know God has bigger plans for me,” said the athlete based at Nyahururu Athletics Club.