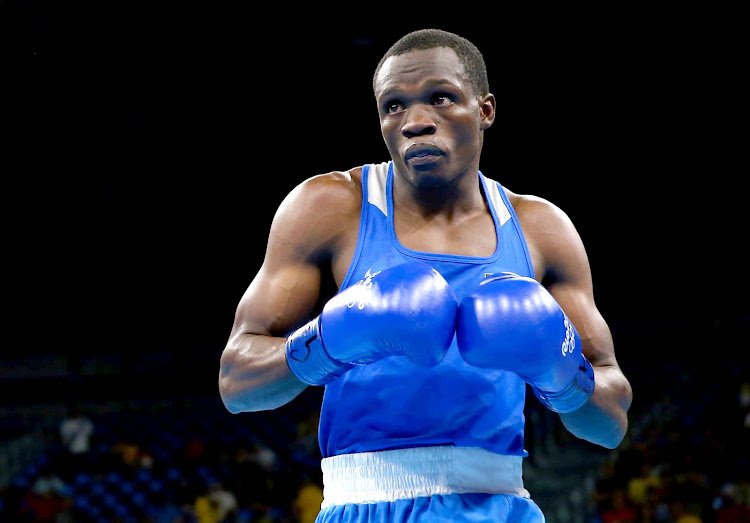 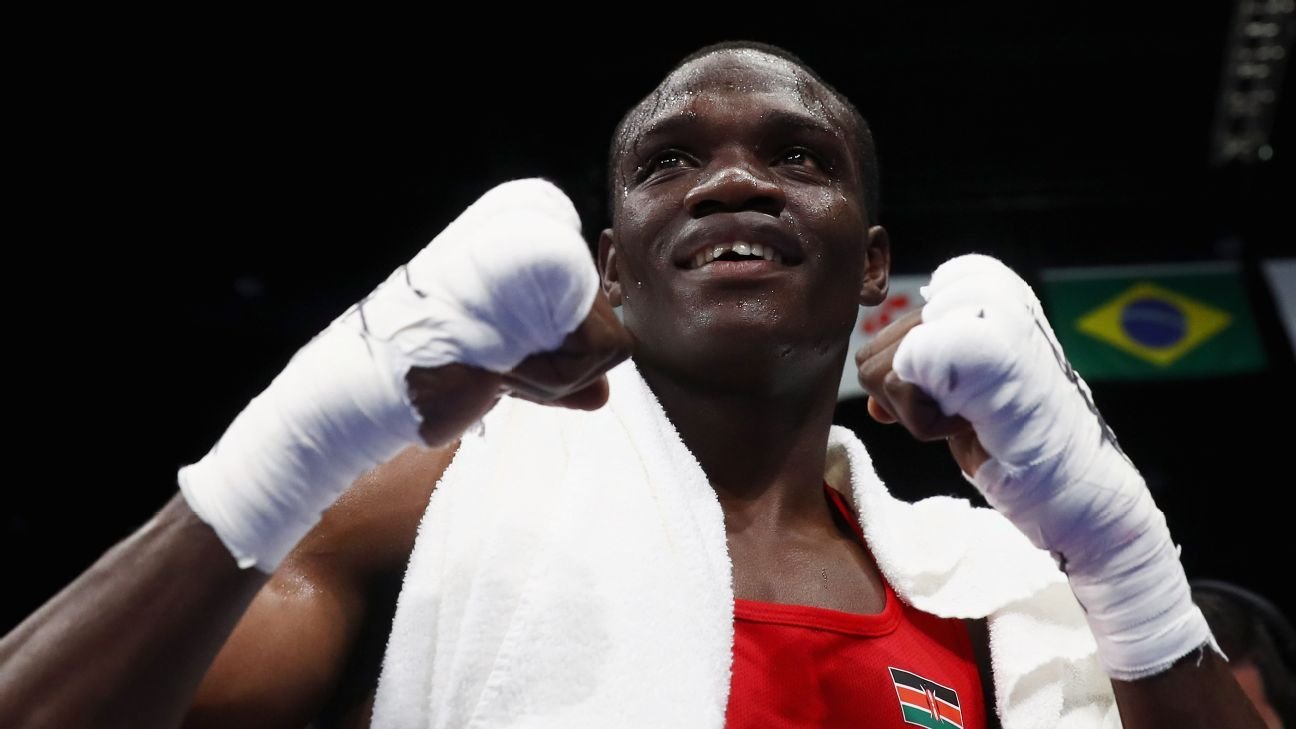 Okwiri who spent the whole of last year training in the USA with the likes of Demetrius Andrade is confident about facing the Democratic Republic of Congo’s Kolombo, saying he will take him (Kolombo) ‘to the school of boxing’.

Kolombo on his side has also vowed to “chop him and put him [Okwiri] to sleep”.

Okwiri [7-0-1], surprised by the comment, responded in a statement saying it’s easy to talk only with your mouth, but actions speak louder than words. I don’t have much to say, but what I know is that I’m taking him to the school of boxing.

“I’m watching his fights — he has been fighting people who are not elites. I respect everyone who steps foot in the ring, but to be honest, Emmany Kalombo — we are not on the same level. He is going to see different things on Thursday the 30th.”

Kalombo was last in action this past April, defeating Malawi’s Chikondi Makawa via third-round TKO in Soweto, while Okwiri’s last fight was in October last year when he knocked out John Serunjogu of Uganda in a middleweight non-title fight in Dar Es Salaam, Tanzania. 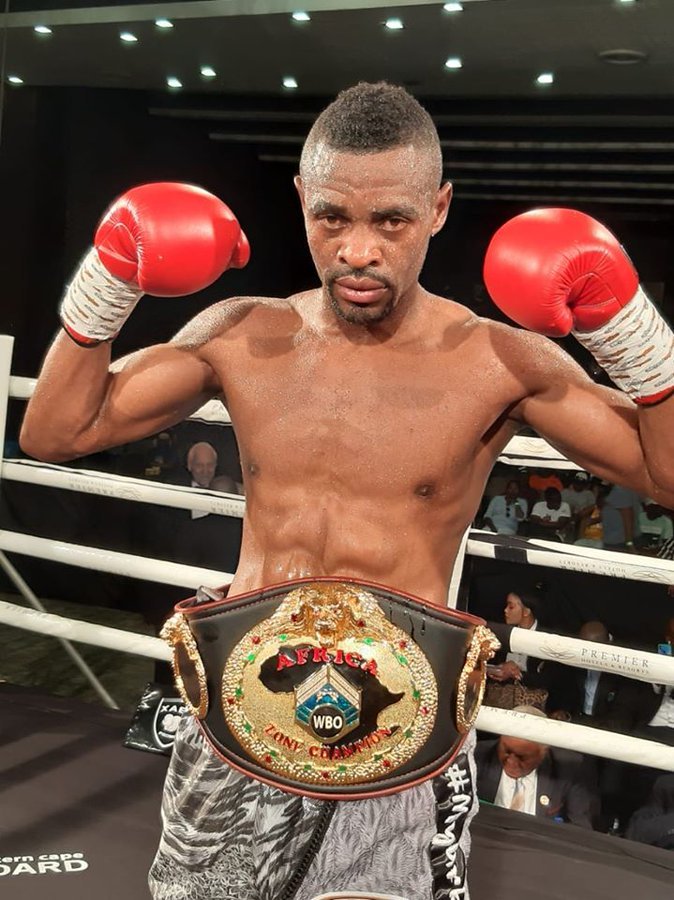 With the experience to back up his confidence, the 36-year-old Okwiri has represented the country at the Rio 2016 Olympics, before turning professional in 2017. He won his opening bout in Brazil, before losing — though he, in the manner of defeated boxers everywhere, says he won — his second bout against Morocco’s Mohammed Rabii.

He said of his road to Rio: “My journey to the Rio Olympics in 2016 was not just easy. At first, when I entered the national team when I was still 19, 20 years, I used to go to the Olympic qualifiers and I didn’t qualify.

“Then I became the African champion as an amateur, so I could go to the Olympics. When I went to the Olympics, my first fight, I fought Russia [Andrey Zamkovoy] and I beat him.

“[Then], I met with a boxer from Morocco — he was the world champion at that time. I beat him, but the IBA [International Boxing Association] were not fair. There are some robberies, so they didn’t give me [victory in] my fight with Mohammed Rabii of Morocco.”

Okwiri is technically employed by the Kenya Prison Service as a sergeant, having been promoted after his 2019 African Boxing Union [ABU] middleweight title win, but has been released from general duties, at least until he hangs up his gloves.

He explained: “To be honest, I can say I’m one of the luckiest boxers in Kenya, because my employer — Kenya Prisons — has released me full-time. I just concentrate on boxing.

“The only job that I do full-time is boxing, but when I retire from boxing, maybe that will be the time that I start doing my general duties at Kenya Prisons.”

Okwiri’s ultimate goal is to get back to the US, though he said that he returned to Kenya to take over the running of his car sales business, because no-one else can do it correctly, apparently.

He said: “When I am away, they don’t run my business the way that I do, so that is why I came back here — so I can manage it — but when the time comes, I am going to go for the bigger boys in America.”