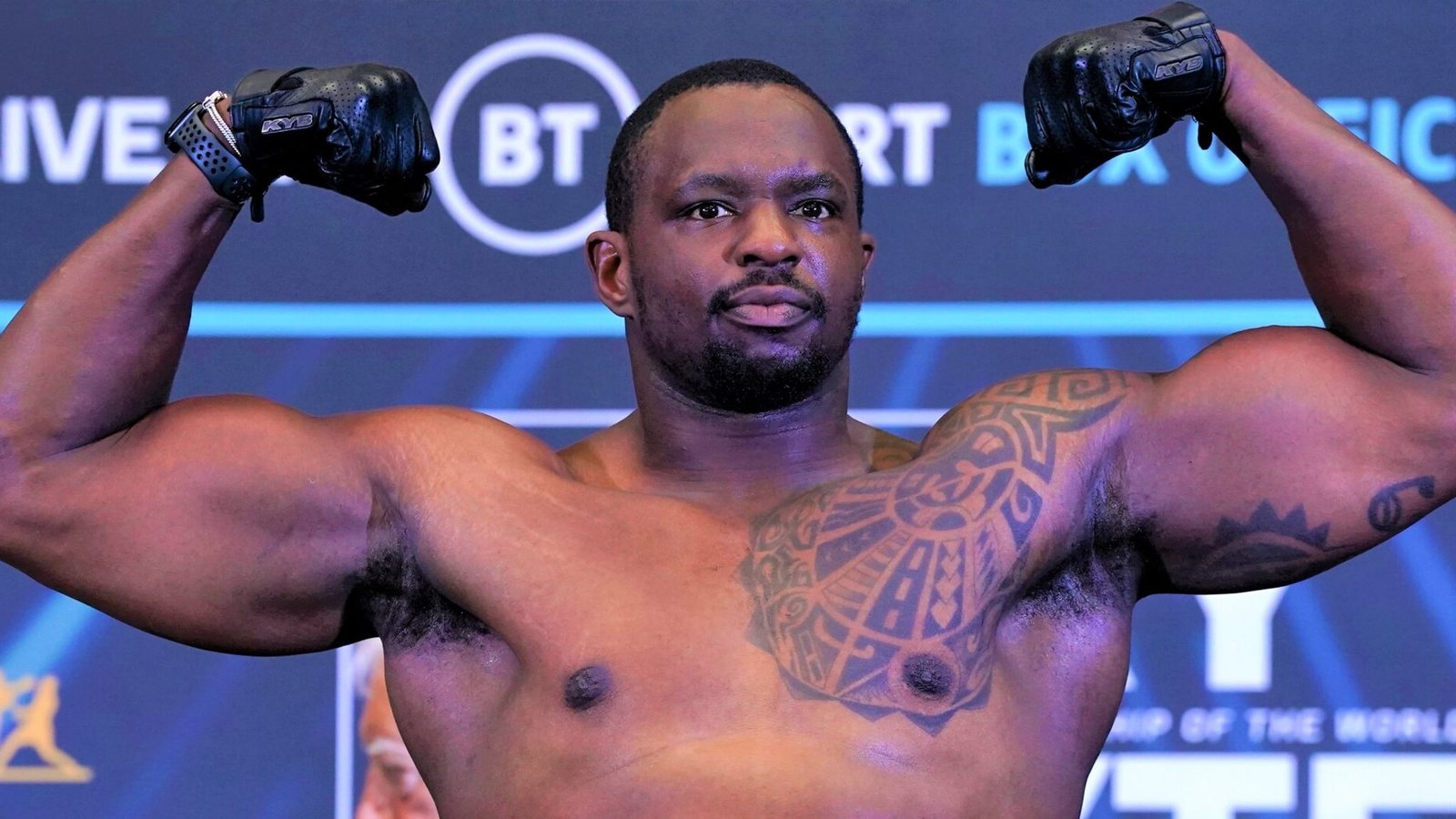 Dillian Whyte net worth is a common question that boxing fans always ask. But first, here is a prelude to who he is. Whyte is a professional boxer from the United Kingdom. He was a kickboxer and mixed martial arts player in the past. Between the years 2019 and April 2022, he was the interim heavyweight champion of the WBC.

He achieved his career-high position of No. 2 in this weight class by last year August. His rate of victories via knockout is currently at 68 per cent. Whyte is also a former kickboxing champion with the BIKMA British super-heavyweight title and the European K1 title. 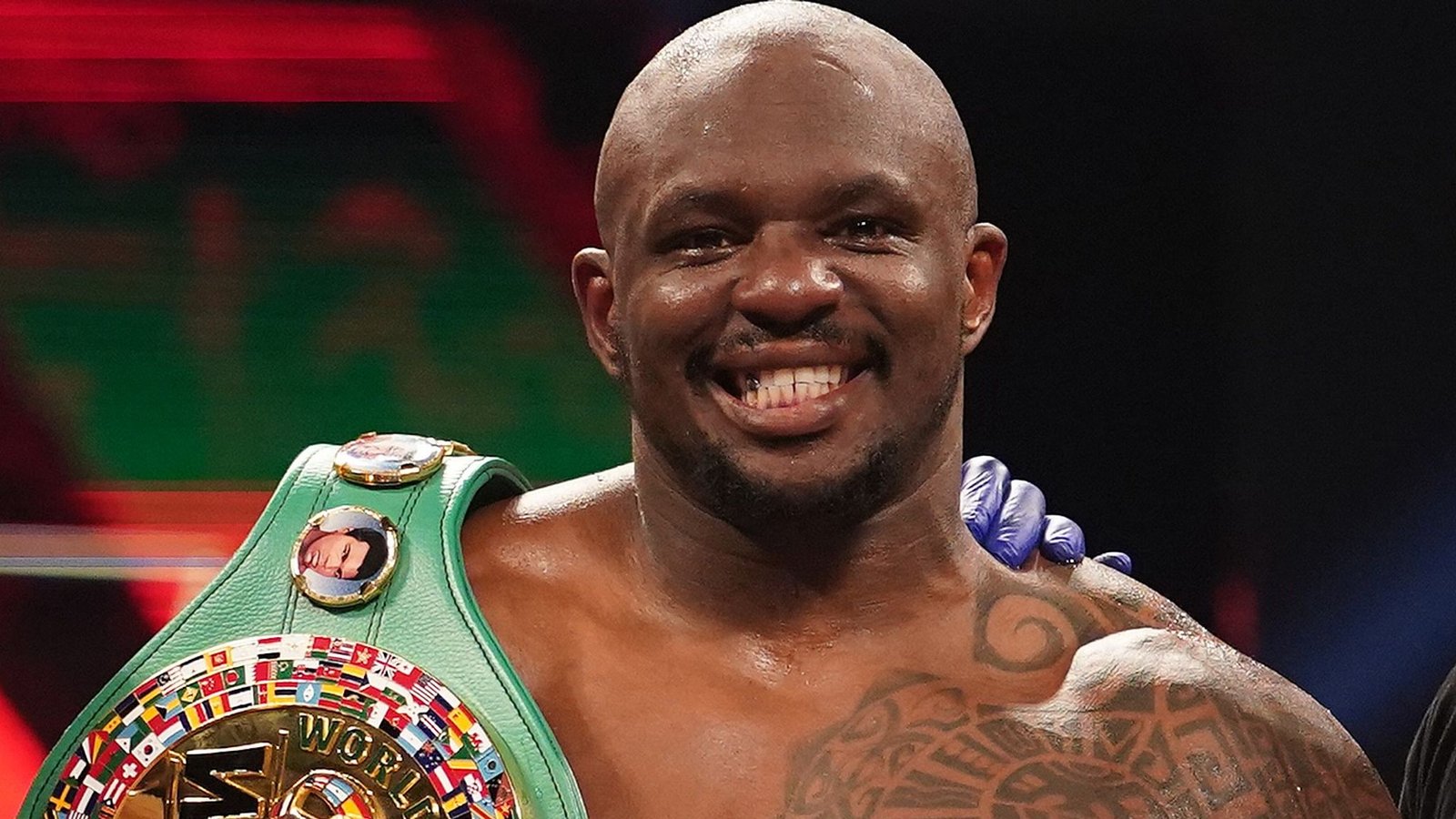 HOW MUCH DOES DILLIAN WHYTE EARN?

Dillian Whyte net worth stands at $7 million as of June 2022. Tyson Fury was successful in defeating Dillian Whyte on April 23, 2022. In spite of everything, Dillian walked away with a huge chunk of money, more than he ever made in his career. Total revenues made include $8 million in pay-per-view purchases for the match.

Whyte’s prospective earnings are affected by the fact that he lives in the shadow of Fury and Antony Joshua. However, he still manages to eke out a respectable living for himself despite this.

The Jamaican-born British boxer came a long way to amass such a fortune. Whyte was born on April 8, 1988, in the city of Port Antonio, Portland, Jamaica. At the age of twelve, Whyte relocated to the United Kingdom with the rest of his family. Whyte fathered his first child at 13 years but is happy about his success in the classroom while he was attending school in England.

He had no schooling in Jamaica and he indicated on multiple occasions on iFL TV that he had a challenging childhood back home. He often found himself dodging bullets before moving to the UK and settled at Brixton. He maintains that boxing saved him and gave life a new meaning.

The Dillian Whyte net worth philosophy started with his interest in amateur boxing career. Whyte defeated Anthony Joshua in his first amateur fight, which took place in 2009 when he was 20 years old. He beat Joshua in three rounds. He won by unanimous decision.

On May 13, 2011, Whyte made his debut in the professional world. He engaged in combat with Tayar Mehmed and emerged victorious in the fourth round by way of a points decision (PTS). He got a score of 40–36. Whyte made his second professional appearance on September 16, 2011, and faced the Lithuanian heavyweight journeyman Remigijus Ziausys. It was Whyte’s first fight in the heavyweight division and he eventually won. 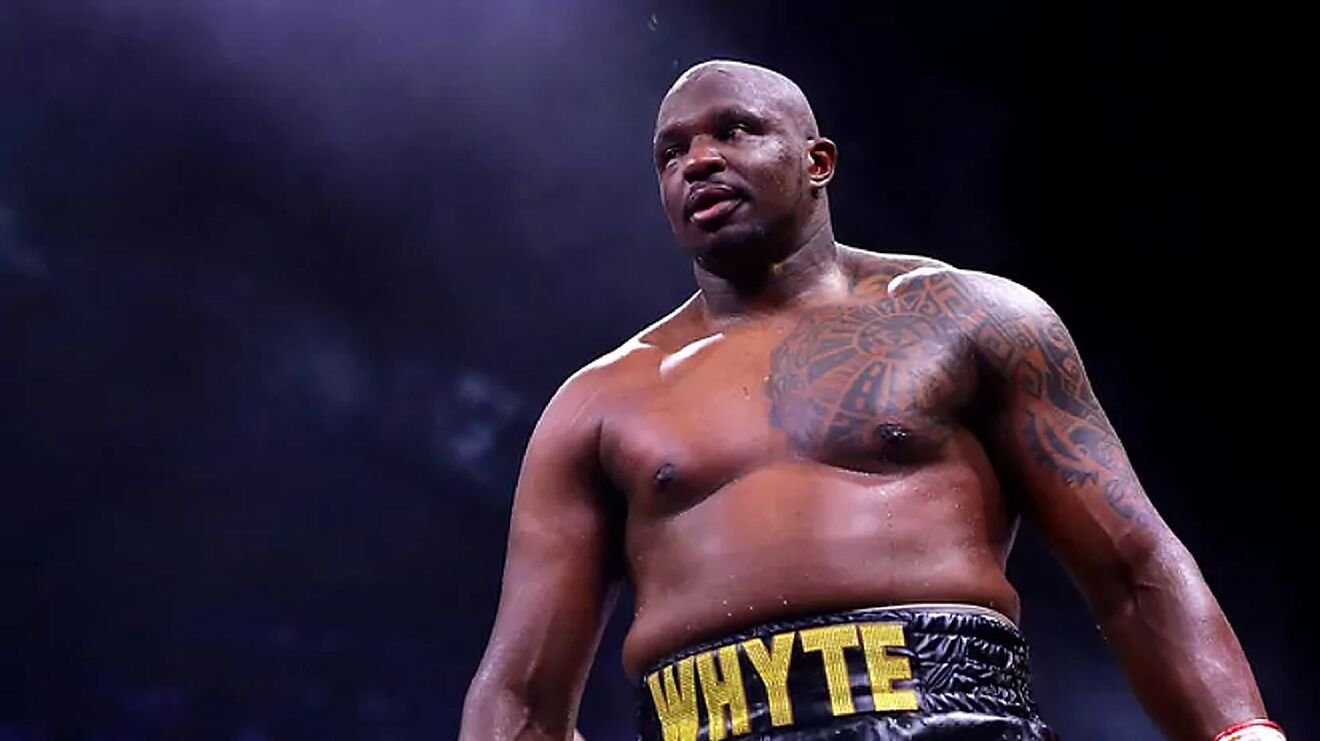 He fought Toni Visic in December 2011, and Whyte emerged victorious by way of a technical knockout (TKO) in the third round. Referee Jeff Hinds called an end to the bout after 1 minute 46 seconds.  In January 2012 he beat Hastings Rasani marking his third victory after going pro.

However, Whyte took a hiatus in 2012 after a ban after testing positive for drugs. He then returned in 2014 and continued with his legacy.

Besides Dillian Whyte net worth, he is a father of three; two sons and a daughter. It’s incredible, that he had his first child when he was only 13 years old.

Whyte spent time in jail as a result of the poor choices he made while growing up in Jamaica. But that experience was enough to encourage him to focus his energy and passion on boxing instead.

He admits that he made many mistakes in the past; nonetheless, he is resolute in his efforts to steer his children away from following in his footsteps. He says that he ensures that his children never have to do the stuff he did when growing up. He doesn’t want them to take a lot of risks and hazardous things. For him though, he did all this to survive.