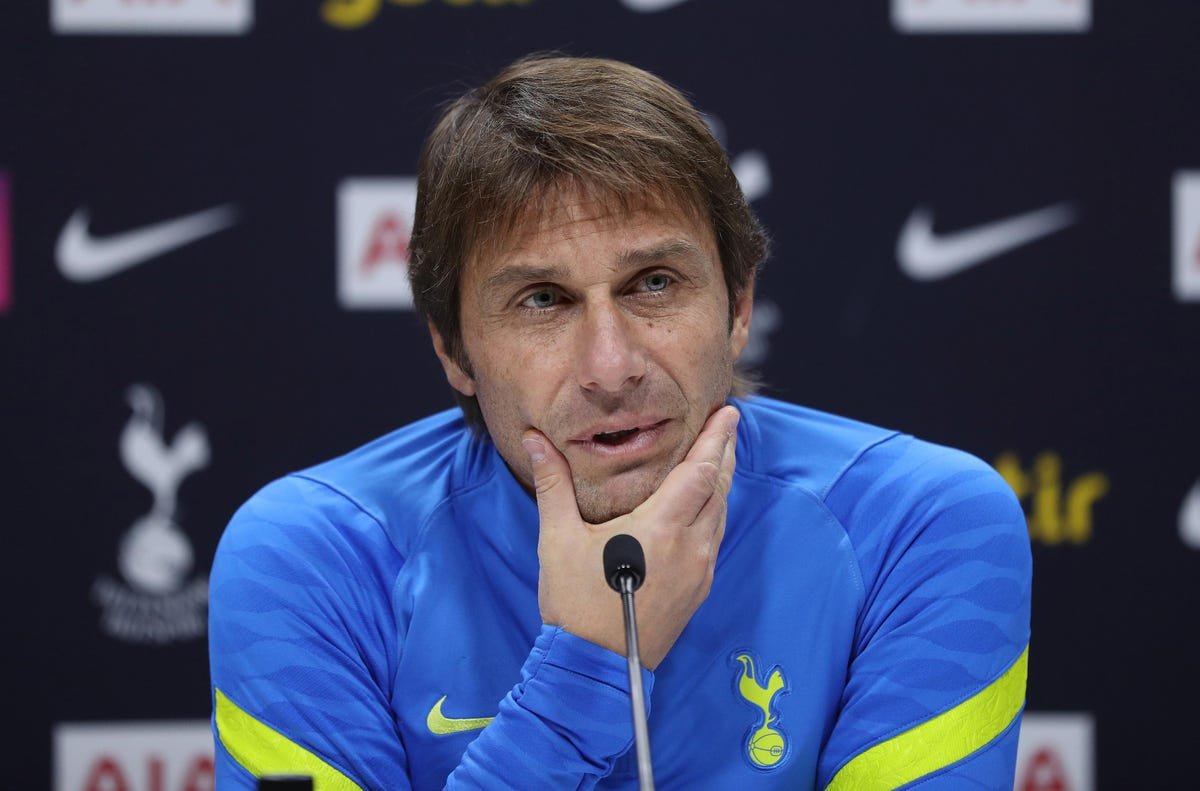 European football teams have some of the best managers in the world. Some top team managers have delivered trophies to their teams as expected.

Football managers are responsible for the outcome of a match because they arrange the squad. Managers also focus on the arrival and departure of players in the club and their ability to play well.

Many high-quality managers are in Spain, England and Italy. Pep Guardiola and Jurgen Klopp are some of the best football managers in the world.

This article will look at the highest-paid football managers in Europe.

It might surprise many football fans that Diego Simeone is the highest-paid football manager in European football. The Atletico Madrid coach earns 3.33 million euros per month. He is one of Europe’s longest-serving managers with one team. 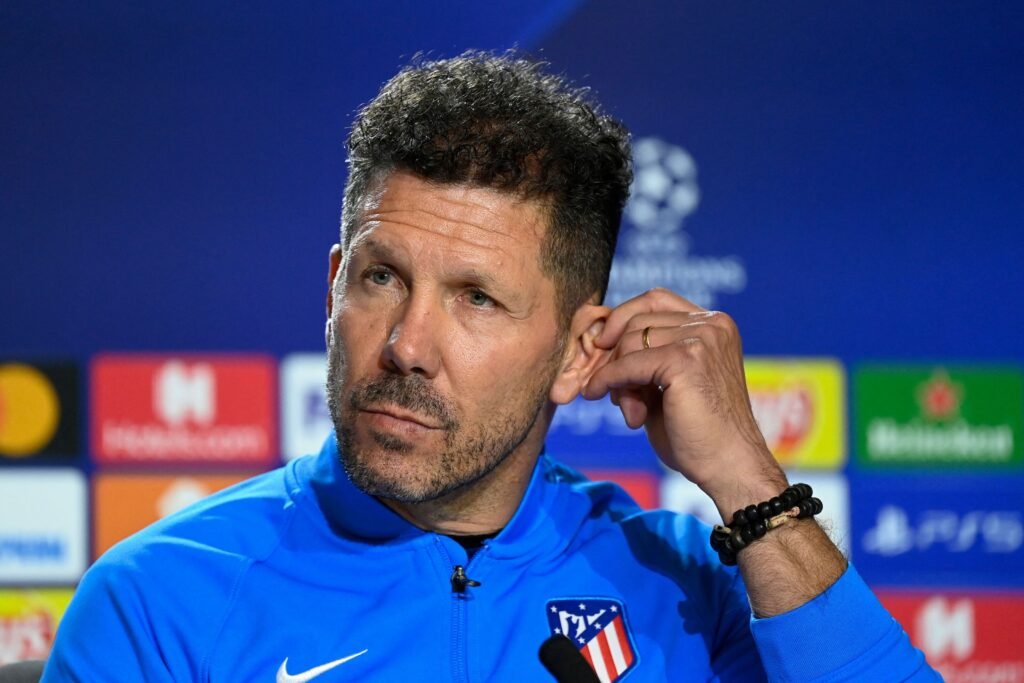 Diego Simeone has been the manager of Atletico Madrid since 2011. However, he began his managerial career in 2006 at Racing Club in the Argentine professional league. Simeone later managed Estudiantes, River Plate, San Lorenzo and Catania before joining Atletico Madrid in 2011.

During his time as a footballer, Diego Simeone won numerous trophies, including the UEFA Super Cup and the Serie A title. Well, the Argentine international has continued with his good record as a manager. He has made Atletico Madrid one of the best teams in the world.

Diego Simeone has broken Real Madrid and FC Barcelona’s duopoly in the Spanish league by winning the La Liga title twice. Simeone has also won the UEFA Europa League twice in his managerial career with Atletico Madrid. He has never won the UEFA Champions League but has reached the finals of the competition two times.

Diego Simeone is one of the managers who prefer a 4-4-2 formation.

Pep Guardiola is one of the most decorated football managers in the world. The Spaniard, who currently coaches Manchester City, is one of the best managers the football world has ever seen.

Manchester City has won numerous trophies with Pep Guardiola, including the domestic treble in the 2018/19 season. Guardiola has won four English Premier League titles, including the 2021-22 title won a few weeks ago. He has not won the UEFA Champions League but is planning to win it for the first time in Manchester City.

Jurgen Klopp is one of the most tactical managers in the world. The German international is the manager of Liverpool in the English Premier League.

Klopp is the third highest-paid manager in the football world. The Liverpool coach earns 1.49 million euros every month. However, he deserves the huge salary due to the excellent job he has done for the Reds.

Klopp found Liverpool in a bad state but transformed as time went by to the levels they are at the moment. Klopp, who joined Liverpool in 2015, led the club to win their first UEFA Champions League in 13 years in May 2019. He also helped the team win their first-ever title in the Premier League era in 2020.

Jurgen Klopp has a place in Liverpool’s history for his achievements with the club.

Antonio Conte is another world-class manager in the English Premier League. The Italian is among the highest-paid managers as he collects 1.49 million euros monthly at Tottenham Hotspurs.

Antonio Conte has a lot to do next season with the Spurs. 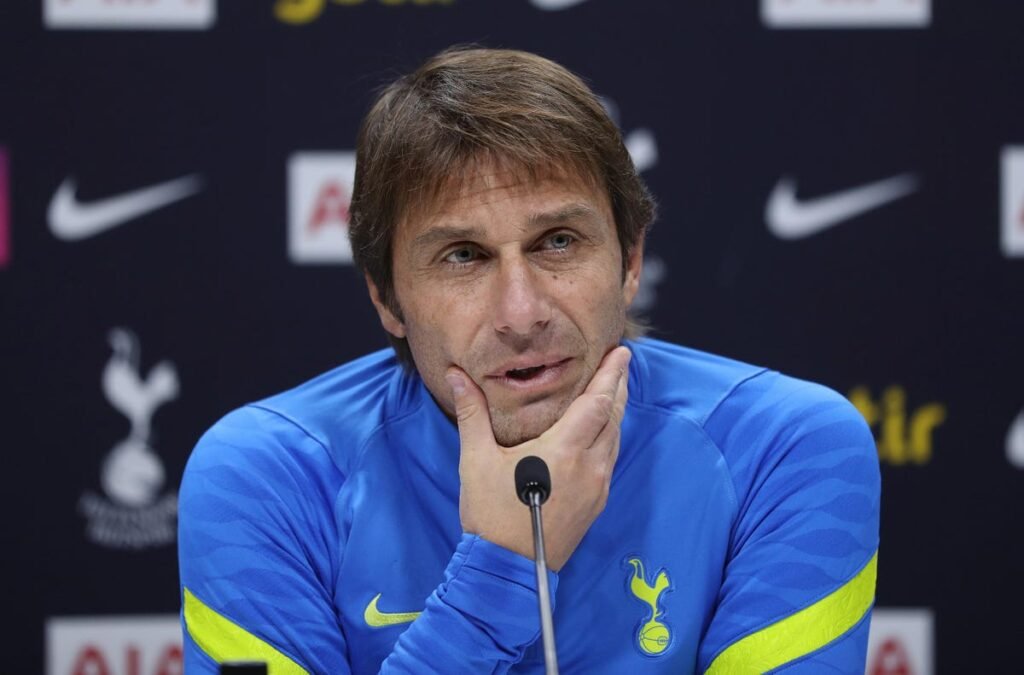 Antonio Conte is the manager of Tottenham Hotspurs. Photo/ Forbes.