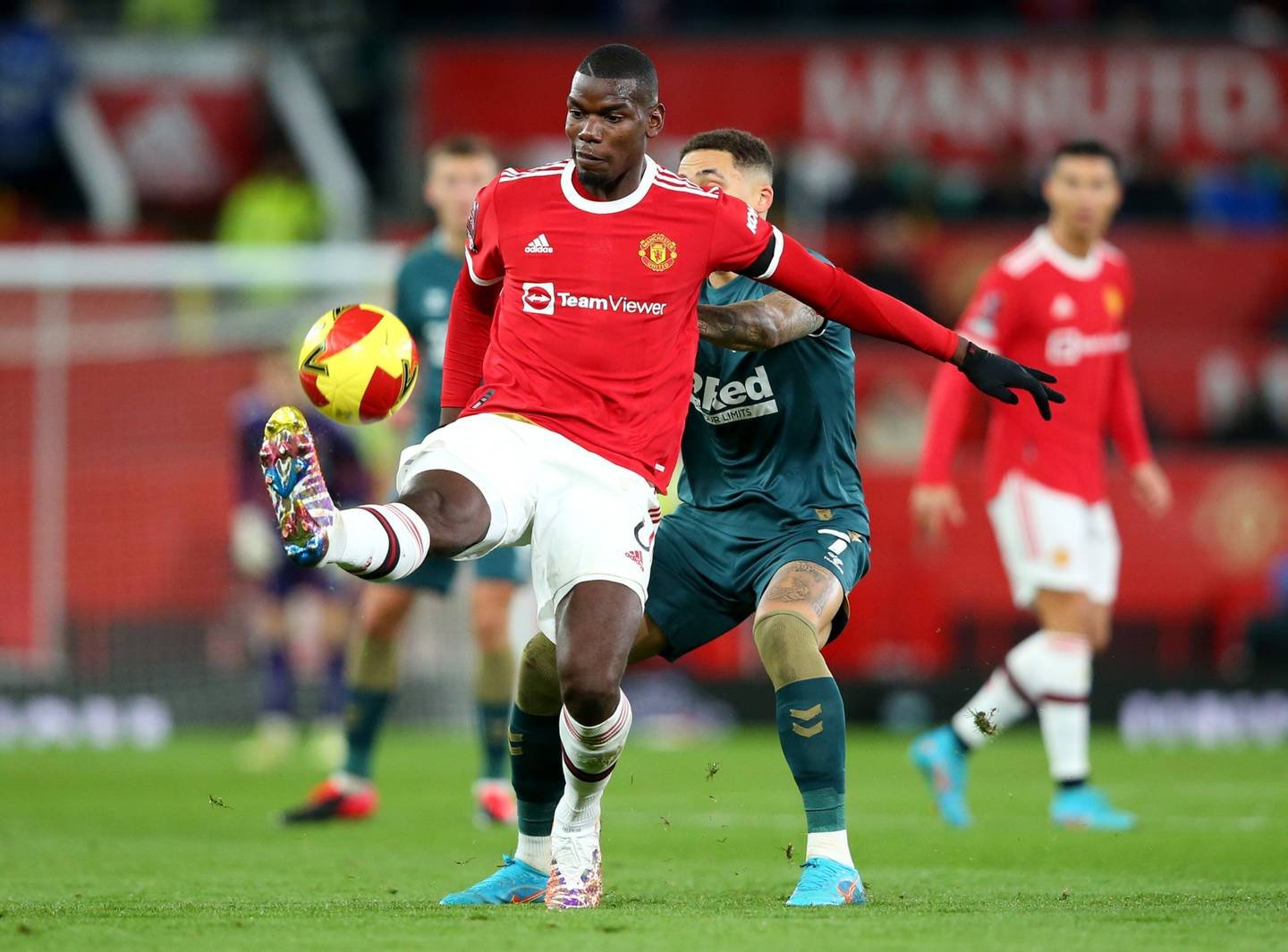 Paul Pogba has agreed to his move to Juventus on a free transfer this summer following his release from Manchester United.

The France international midfielder will officialize a move back to Turin in early July following a spell at Old Trafford which rendered him among the biggest disappointments in footballing history as he wholly failed to live up to his price tag.

Pogba played for Juve between 2012 and 2016 before making a world-record €100 million move back to Man United, where he had come through the academy and played a handful of first-team matches.

Six disappointing years with Man United followed, and he left having claimed just a couple of trophies during what were expected to be the peak years of his career. 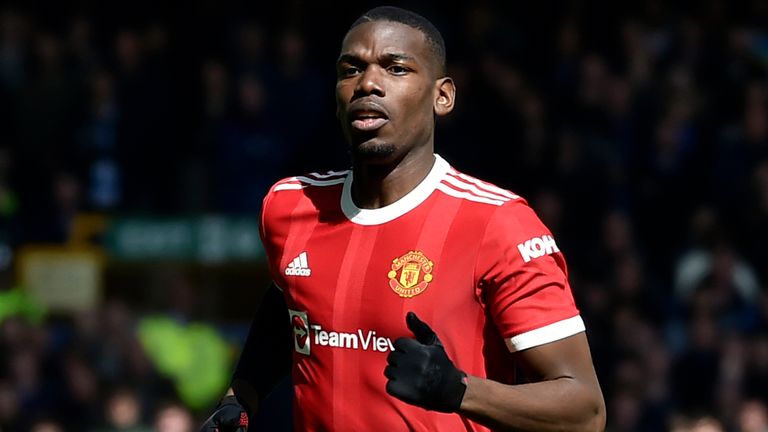 Pogba did not come cheap to Man United, either. His annual wage was reported to be around €17.4 million, while he will also earn a loyalty bonus of around €4.7m when he ultimately departs the club. In total, he has cost the club over €214m.

How does that compare to what Juventus will spend on him?

The Serie A club does not have the same wealth as Manchester United and, accordingly, Pogba will not receive a salary as great as he did at Old Trafford, despite the fact there is no transfer fee attached to his return.

Instead, Nicolo Schira reports that the World Cup-winning midfielder is set to sign a three-year deal with the Turin giants that is worth €8m per year, plus around €2m potentially in bonuses.

This will mark his fall from the game’s highest-earning players. Kylian Mbappe, for example, is thought to be on a contract of around €50m per year at Paris Saint-Germain, while Erling Haaland will earn around €34m per year at Manchester City.

Pogba, however, prefers to move back to Juventus, where he is set to land a contract with a total of €24m. 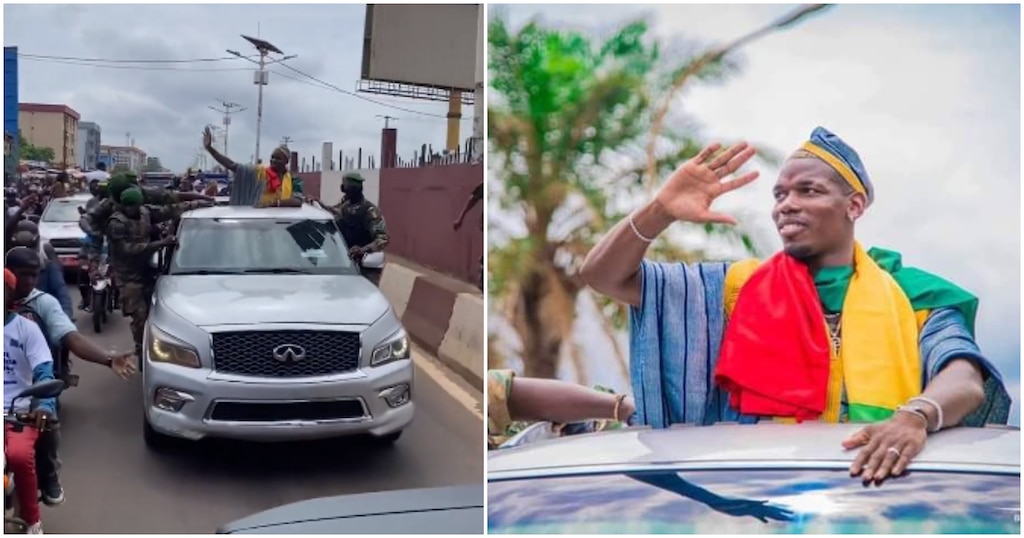 Paul Pogba who is in Guinea on Thursday met the Guinean Junta right after featuring in a charity match.

Pogba was greeted in the stadium by Guinea’s military ruler Mamady Doumbouya, who seized power in a military coup in September 2021.

“Very happy to be here, very happy to see them, honestly it warms the heart, it shows the support they still have for me, and for Guineans, and it’s really nice to see,” said Paul Pogba.

Dressed in a traditional outfit, the world champion paraded through the city accompanied by the crowd upon his arrival in Conakry Tuesday.

His stay in Guinea is organized by the association “48 hours for Guinea”, which fights for better access to water, health, and education in the country.