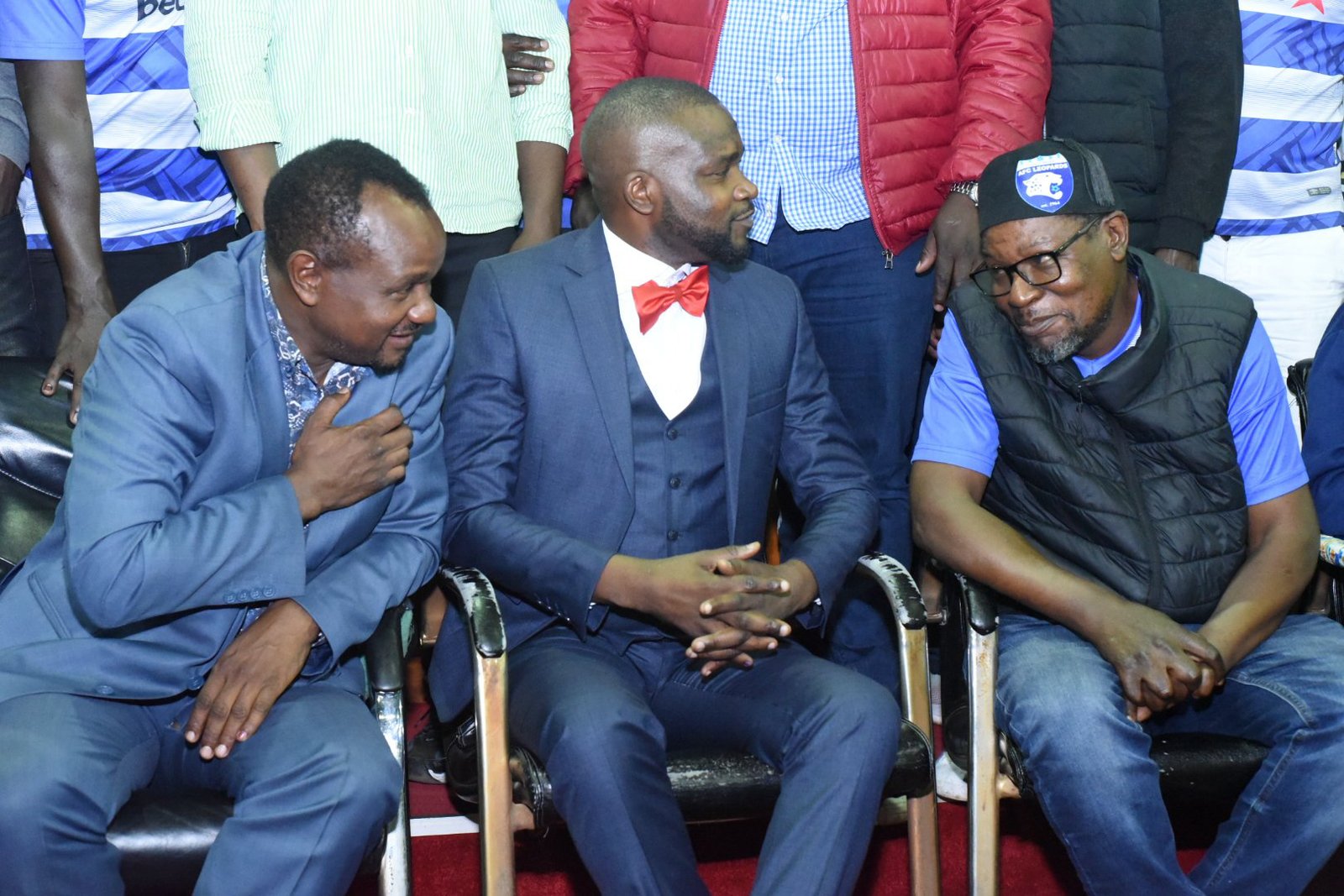 Dan Shikanda was re-elected as the AFC Leopards chairman for a second and final four-year term at the helm of the oldest football club in Kenya.

However, while he still celebrates his victory and the off-season putting him away from the pitch, the former club winger has a lot on his plate as Leopards still search for their first Premier League title since 1998.

Andugu who will replace Oliver Sikuku in the post managed 432 votes while Situma finished second with 224 and Omusina picked a paltry 49. Nine stray ballots were recorded.

Former treasurer Oliver Imbezi returned to the docket unopposed. This is after the incumbent, and his only challenger for the position Maurice Chichi was barred from vying after failing to meet some of the requirements as per the club’s constitution.

While Shikanda has made a promise, once again, to help build the club a stadium, Andugu has called on unity among the fans to foster a new Leopards.

“I believe that our great Club, AFC Leopards won on this day. Your vote was a vote for the future. A bright future. Your overwhelming support will come in handy as I take over this new responsibility,” Andugu said as he accepted his new role.

But, here are top three issues that the new leadership will have to tackle. 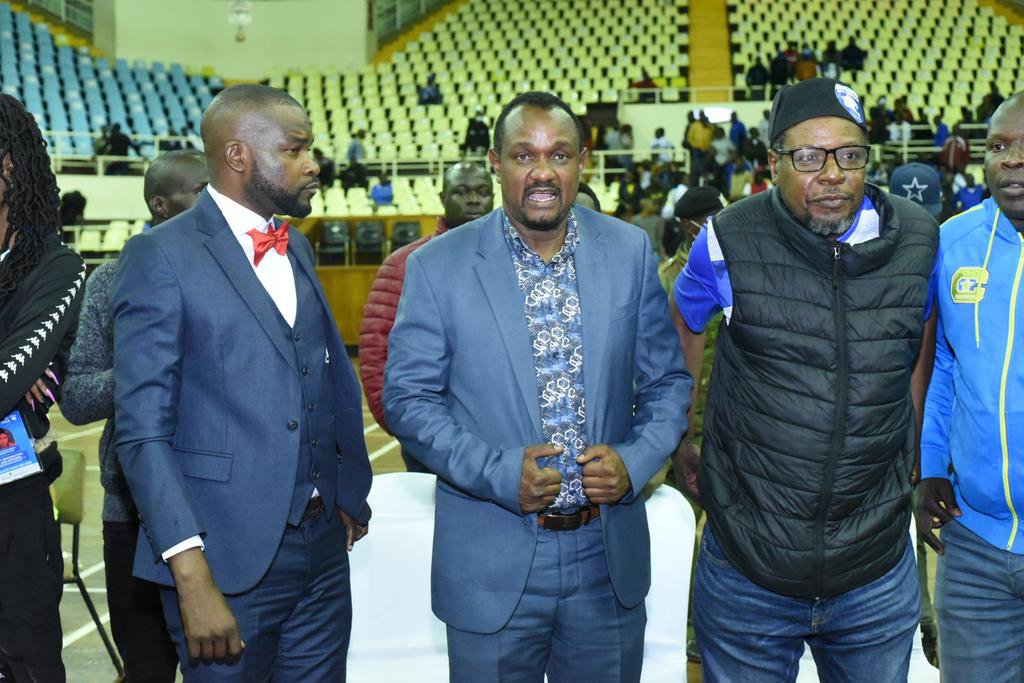 Over the last two season, Leopards have struggled financially, relying on well wishers and handouts despite having a sponsorship deal with betting form BetSafe. The company has however severed ties with the club but a ray of light has emerged with another company, Spotika, maing a Sh60mn a season pledge for Ingwe.

While they wait for this plan to be actualized, the new Leopards office has a task cut out to look for extra means of income to supplement what Spotika has promised to bring on board.

The second biggest issue awaiting the new office is how to tackle the current FIFA Transfer ban. Leopards have been barred from signing players over the next two full windows due to a tussle with their former player Soter Kayumba.

The Rwandese international took the club to FIFA after they failed to pay him his dues following his exit from the club on the bossman rule. And now, unless they pay him the money owed, a total of Sh1.8mn.

It will be a decision on whether to pay off the debt and have the ban lifted or serve the ban and continue next season with a youthful squad.

However, even as they grapple with this decision, the club is in danger of losing some of their talented youngsters if the financial situation of the club is not taken care of. 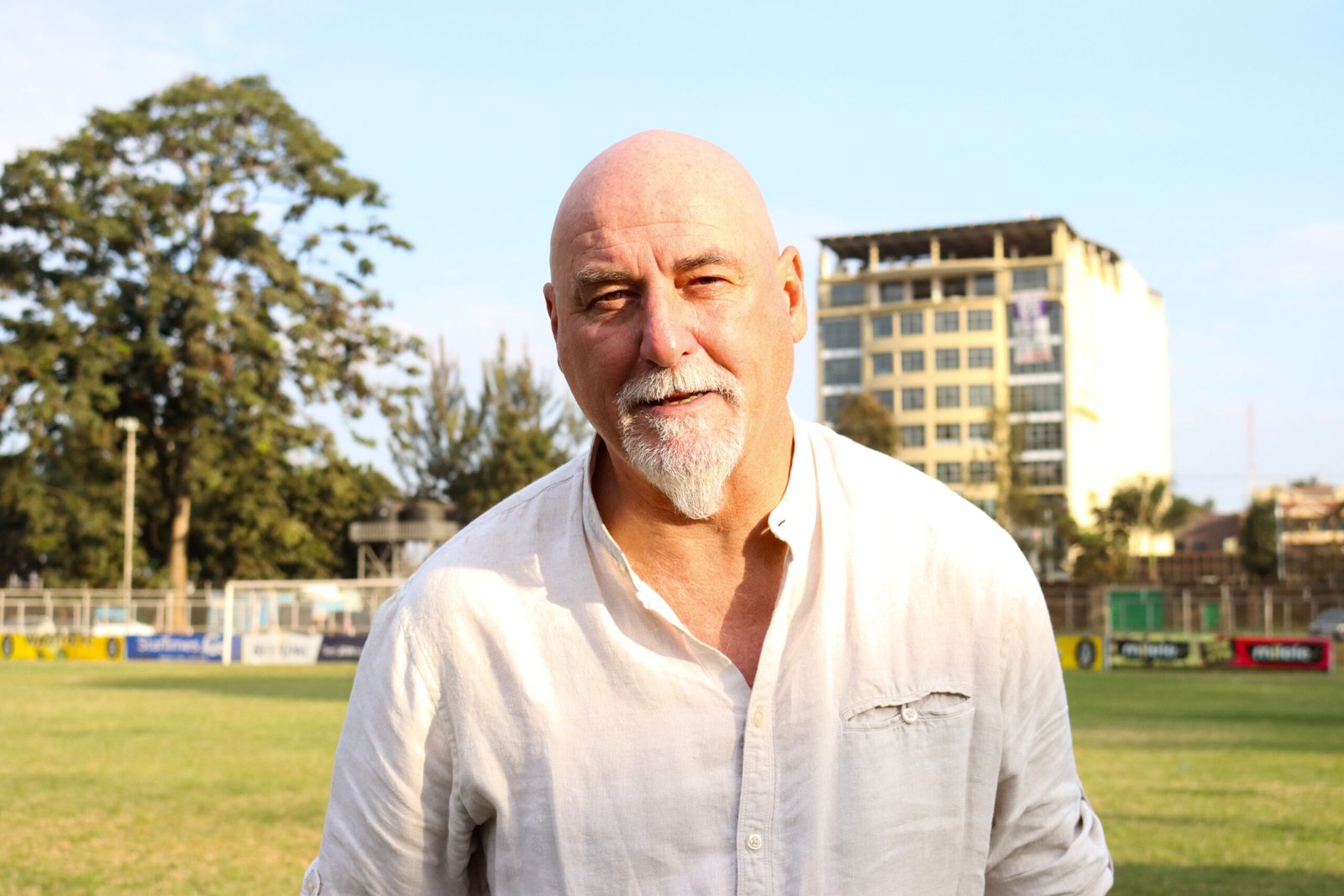 The Belgian tactician stuck around the team for the entire of last season despite difficult financial situations and helped them stay afloat despite playing mostly with a hugely inexperienced side.

Aussems turned Leopards into a stylish team and their sixth place finish was regarded by most as a punch way above their weight.

But now, the former Simba SC coach is a man on demand with several clubs especially in Africa said to be hovering around for his signature.

If they are to move forward and with structures the tactician has set over the last one and a half years, it would be a matter of urgency for Ingwe to tie the tactician to a longer and better contract.

He left Kenya three games before the season ended with high speculation around his future.