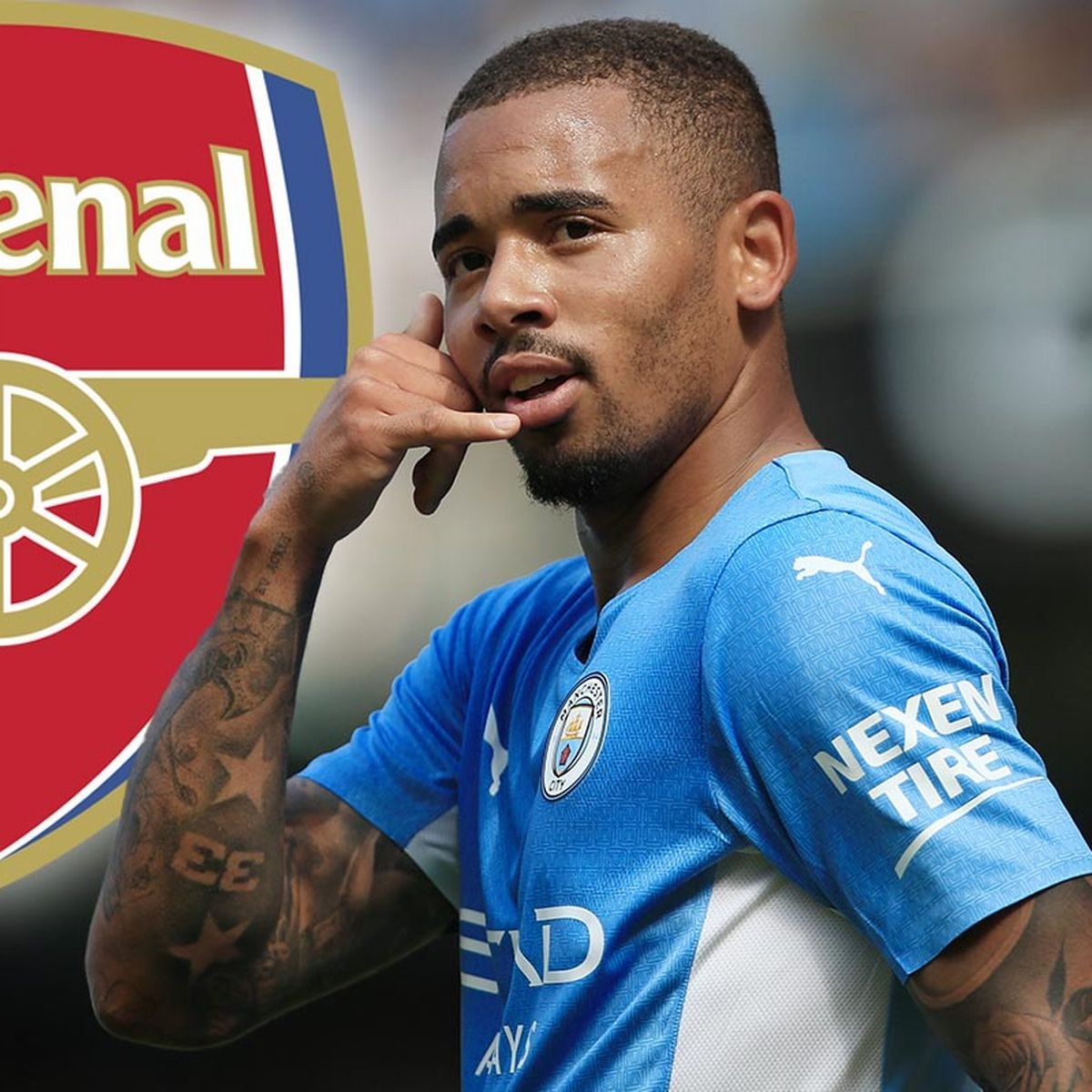 The summer transfer window is open, and players are moving from one team to another.

Arsenal have finally completed the signing of Manchester City forward Gabriel Jesus. The Gunners agreed on personal terms with Gabriel Jesus, who will now move to the London club. Gabriel Jesus was linked to a move to Arsenal before the end of last season.

Gabriel Jesus has signed a five-year deal with Arsenal. The Gunners will now fully pay Manchester City 45 million euros for the Brazilian’s move. Jesus will play for the Gunners until 2027. 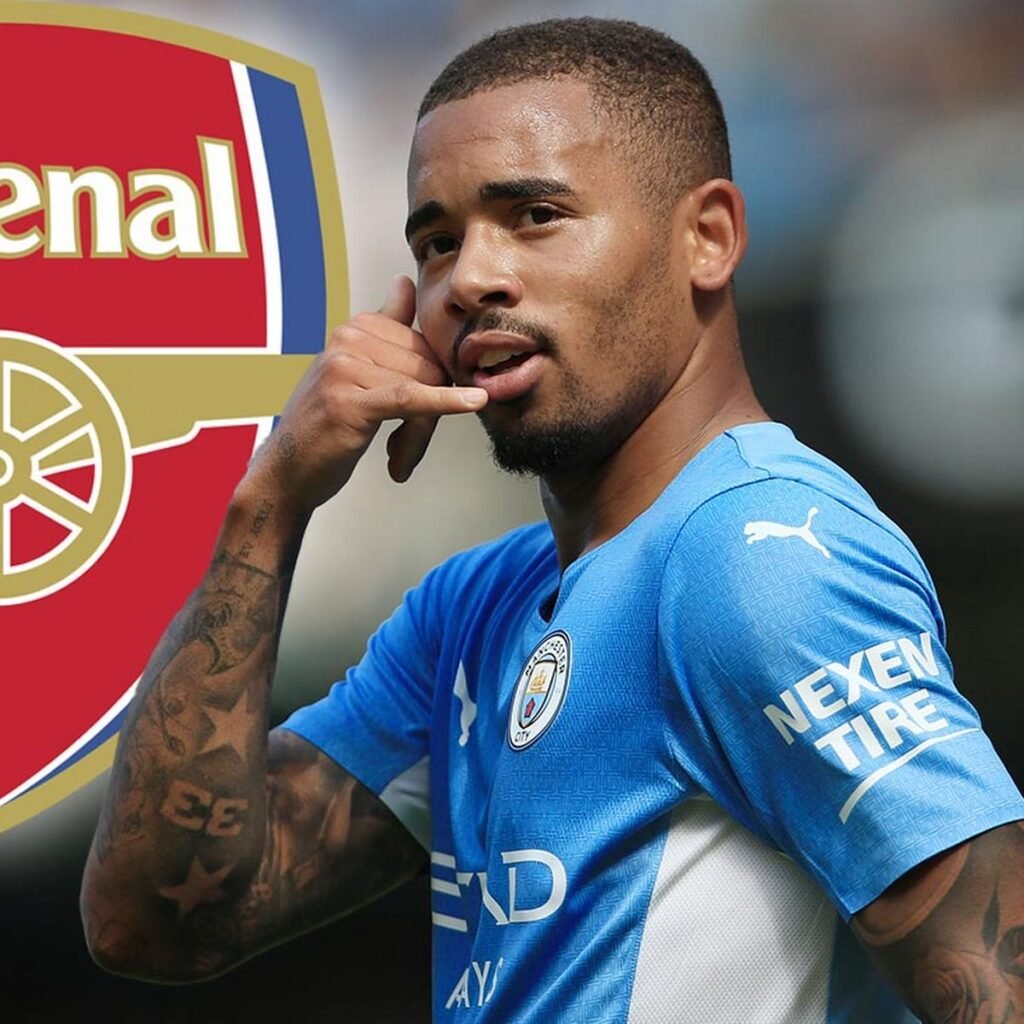 Gabriel Jesus is one of the players who Mikel Arteta wanted to sign this summer. The two previously worked together at Manchester City when Mikel Arteta was Pep Guardiola’s assistant. Mikel Arteta and Gabriel Jesus’ compatriot, Edu, were key factors in Jesus agreeing to the terms.

The Brazilian forward will provide Mikel Arteta’s team with extra strength in attack. There is no doubt that Arsenal will be a big threat next season in the English Premier League.

Gabriel Jesus was one of Manchester City’s best players last season as they won the English Premier League title. He was so good, especially in the second half of the season. One of the standout performances by Jesus was when he scored four goals and provided an assist as Manchester City thrashed Watford City 5-1. 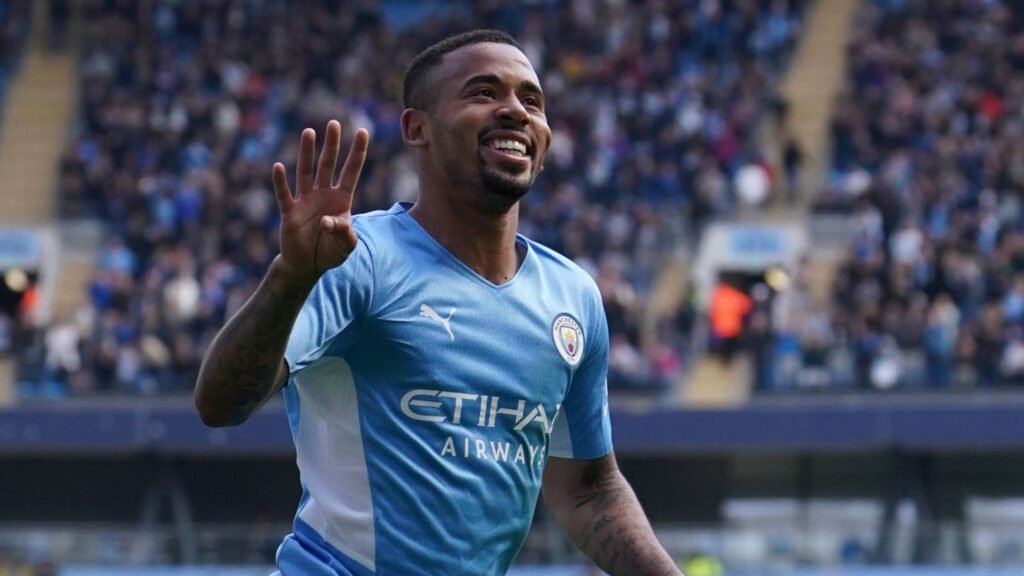 Manchester City signed Erling Haaland this summer, who is to take Gabriel Jesus’ number nine role at the Etihad Stadium. The Cytizens also brought in Julian Alvarez to increase their attacking depth.

Gabriel Jesus leaves Manchester City after making 236 appearances since 2017. The Brazilian international won four English Premier League titles during his time with Manchester City. He also played a crucial during the 2020-21 season when Manchester City reached the finals of the UEFA Champions League, which they lost to Chelsea.

However, reports claim that the Gunners are still following up on Leeds United star, Raphinha. The North London club will also land Raphinha if they convince him.

Kalvin Phillips will replace Fernandinho in Manchester City’s midfield. Fernandinho left the English club this summer and will return to his native, Brazil.