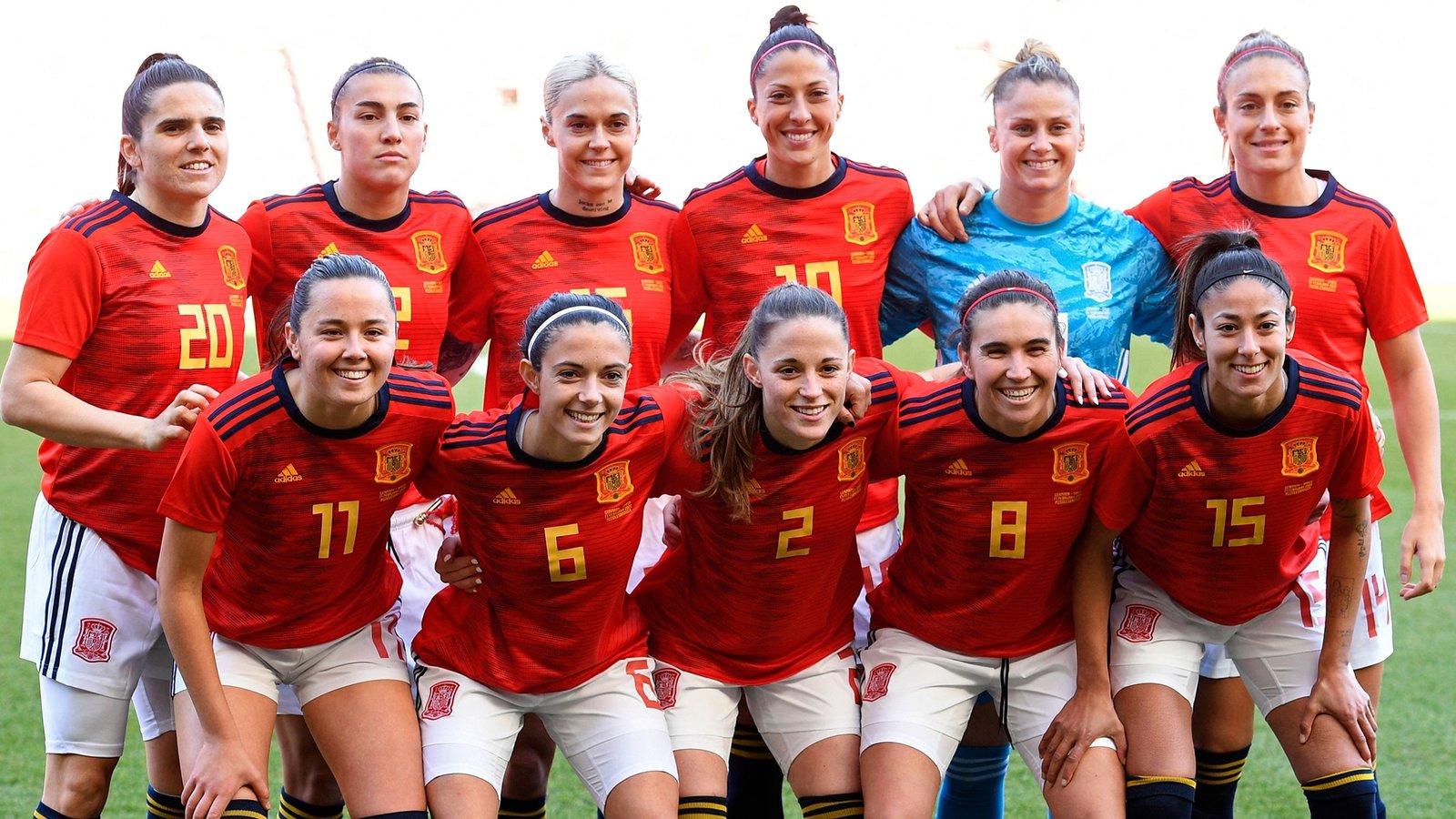 Euro 2022 is Spain’s fourth European Championships, and they go into it as many people’s favorites – despite never having won a knockout match at a major tournament, let alone a Euro tournament.

Spain have enjoyed staggering success at youth level for the past decade, and their squad consists of the spine of one of the best club side’s in world football in Barcelona, resulting in a great deal of hype and excitement around the team during the build up to the tournament – and with good reason.

Today, SportsLeo gives you everything you need to know about Spain ahead of Women Euro 2022.

Spain qualified in pretty spectacular style for Euro 2022, winning seven of their eight matches and scoring 48 goals – the joint most of any side during qualification – to top their group. Their only dropped points came against Poland, where they were held to a 0-0 draw back in November 2019.

Euro 2022 will be Spain’s fourth European Championships, and although they have progressed from the group during their three previous Euros outings, they have never won a knockout game.

It’s a similar story at the World Cup, with two appearances at the tournament but no knockout round victory.

Spain boast the spine of Barcelona’s glittering side in their Euro 2022 squad – and the jewell in the crown is Alexia Putellas. The 2021 Ballon d’Or winner is the creative driving force for both club and country, renowned for her vision, passing and athleticism.

Putellas heads to Euro 2022 in a rich vein of form, having finished the 2021/22 domestic season with 18 goals and 15 assists as Barcelona surged to a third successive league title. The 28-year-old is a vital part of Spain’s revered midfield three and is key to her side’s possession-based brand of football.

While it’s hard to talk about Spain without mentioning Barcelona or their midfield, Manchester United fullback Ona Batlle is one to watch at Euro 2022. An absolute live wire with her dogged defending and ability to tear forward, Euro 2022 will be the 23-year-old’s maiden major tournament and her first opportunity to shine on the international stage.

Spain have been managed by Jorge Vilda since 2015, and he has overseen the country’s gradual rise into a force to be reckoned with on the international stage. 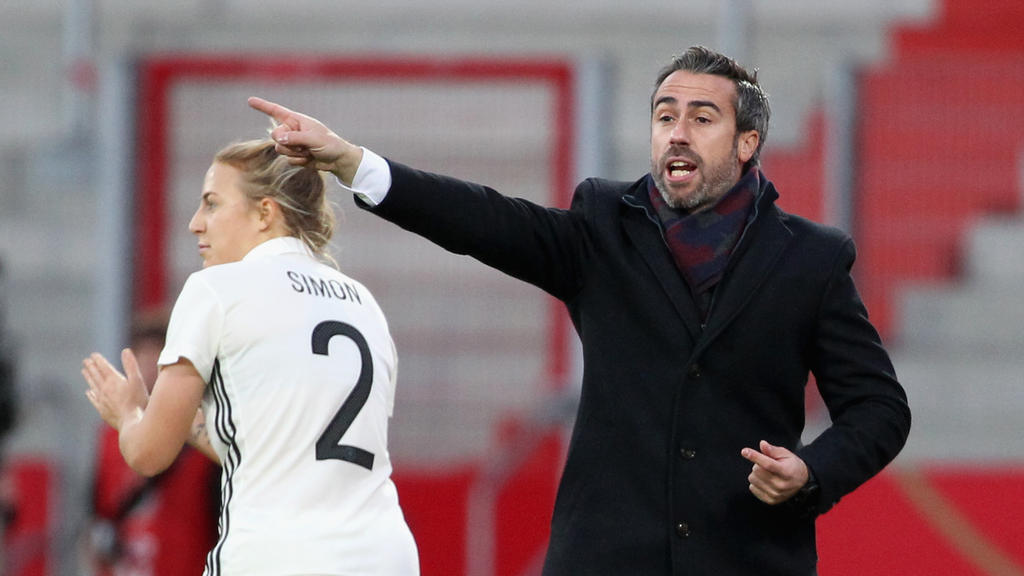 Vilda’s influence on this Spain side goes beyond his appointment to the top job in 2015. Prior to taking the role, the 40-year-old had been in charge of Spain’s Under-17 side between 2009 and 2014, and the Under-19 side between 2014 and 2015. Spain enjoyed great success at youth level under Vilda’s guidance, winning the Under 17 European Championships on two occasions, finishing runners up at the Under 17 World Cup in 2014, and twice finishing as runners up at the Under 19 Euros.

Spain find themselves in the group of death at Euro 2022, and will face stiff competition from Germany and Denmark for top spot. Top the group and they will face the Group A runner up in the quarter finals – likely either Norway or England – followed by a semi final meeting against the winner of Group D or the runner up from Group C – presumably either France, Sweden or the Netherlands.

Should Spain finish as group runners up, the winner of Group A will await in the quarter finals – again, likely either England or Norway. The Group C winner would then be their most likely semi final opponent – presumably either Sweden or the Netherlands.