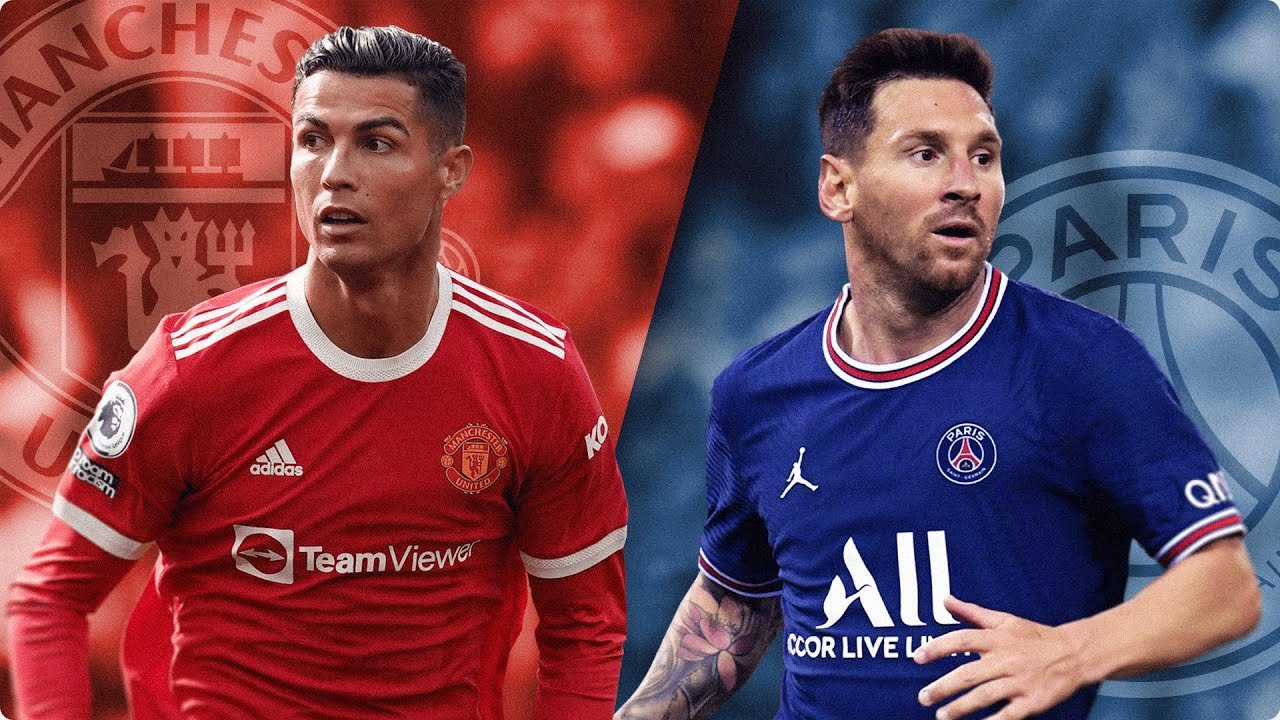 Lionel Messi finished his first season away from Camp Nou by assisting in Paris Saint-5-0 Germain’s victory over Metz on Saturday before winning the Ligue 1 title.

Meanwhile, Ronaldo had a quiet end to the first year of his Manchester United return after being ruled out of the club’s Premier League finale due to injury. 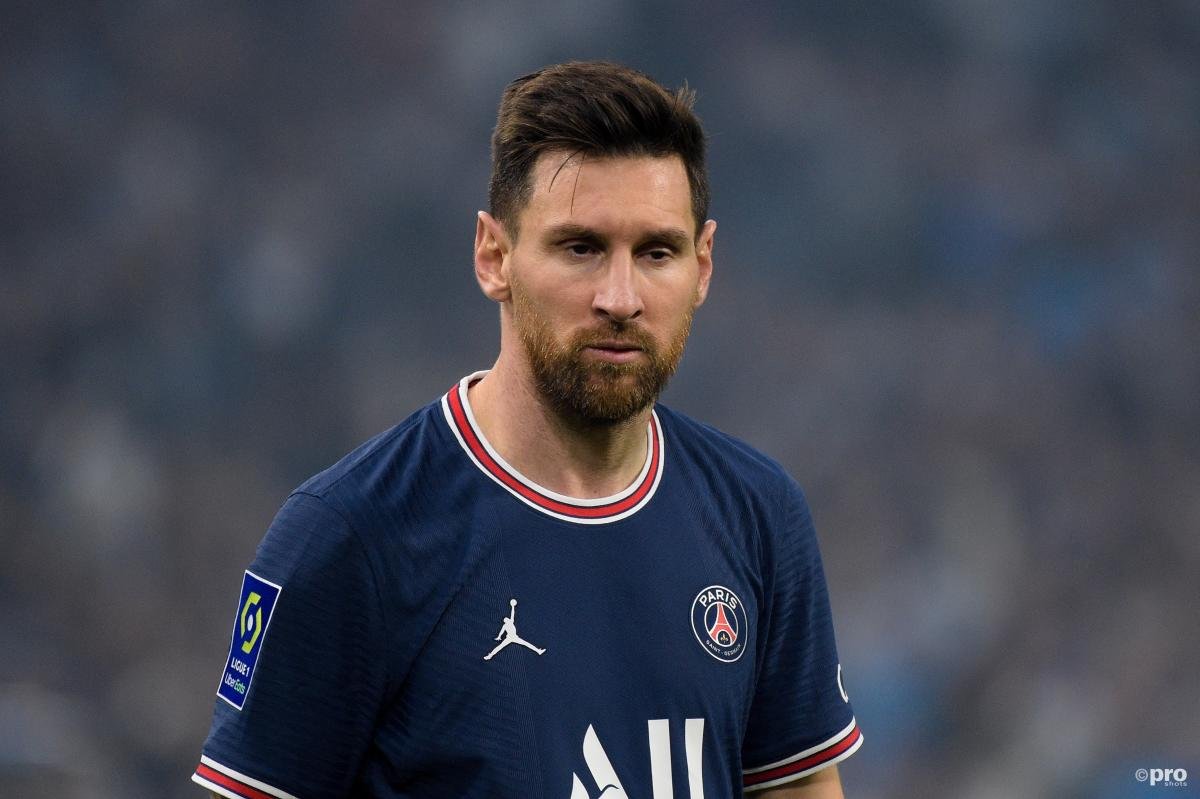 Messi has more assist than Ronalo and lesser goals in 2021/22. Photo. Skysports

The Ronaldo vs Messi discussion is a never-ending debate, and fans wouldn’t wish it to end because it is much more entertaining.

And, with both superstars taking a major, unforeseen step forward in their career choices last summer, there has arguably never been a more intriguing time to compare their performance results throughout a club season.

So, using data from the  MessivsRonaldo. app, we did the math to compare Ronaldo and Messi in some of their most crucial game statistics.

Who is the victor? We’ll let you come up with your conclusions after giving you the numbers on the man of the match awards, from goals to trophies to assists and trophies.

Man of the match awards-7

Goals from outside box-4

Man of the match awards-7

Goals from outside box-5

They both tie in in the Man of the Match awards. 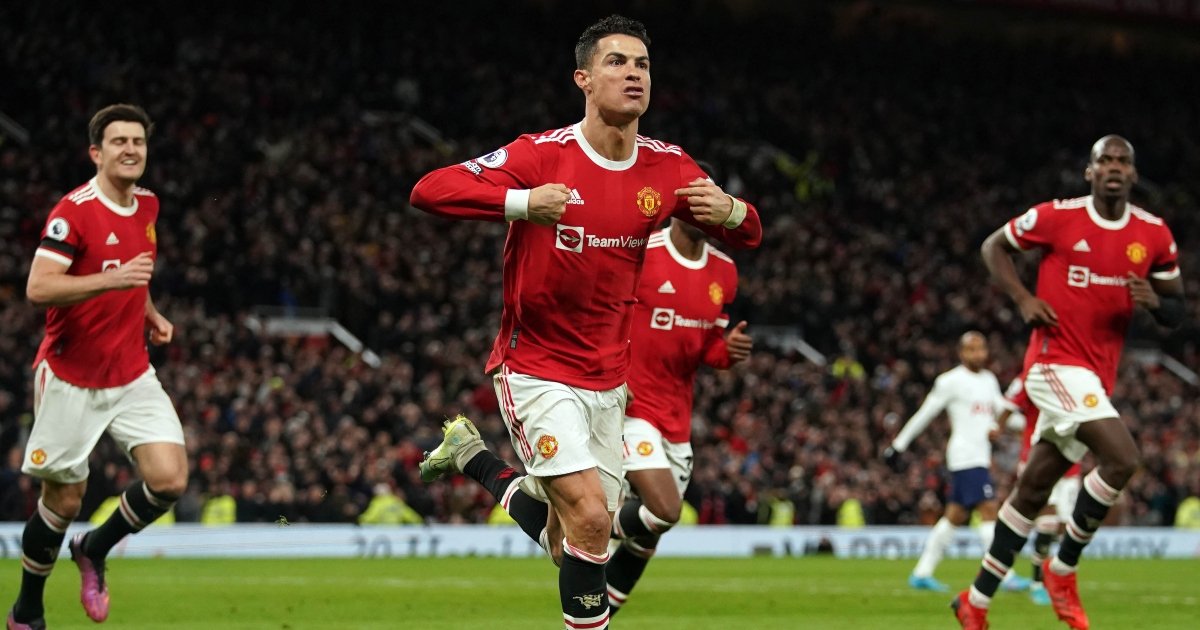 Ronaldo has more hat-triks and goals than Messi in 2021/22. Photo: MARCA

Messi scored six goals in Ligue 1 this season, against Nantes in November, Lille in February, Lorient and Lens in April, and Montpellier (2) in May with Paris Saint – Germain.

That is honestly below average, and Ronaldo was up against the worst Red Devils team in Premier League history.

Even though Messi has the most assists, that tip can not balance in his favour considering that it has way much to do with his playing position than almost anything else.

In the 2021-22 season, Ronaldo comfortably outscored Messi. The Manchester United player scored 24 times in all competitions, compared to Messi’s 11 times.

But he did provide 13 assists.

On the other hand, Cristiano Ronaldo was United’s leading Premier League scorer with 18 goals.

In that order, both soccer stars were eliminated in the last-16 of the Champions League by Real Madrid and Atletico Madrid. Messi had five goals, and Ronaldo had six, all of which came in the group stage.

Ronaldo couldn’t have asked for a better beginning to his come back to Manchester United, scoring two goals on his second appearance for the club after playing for them back between 2003 and 2009.

Immediately After the international break, he was thrown right into the starting lineup against Newcastle.

A few days later, he made his second European comeback against Young Boys. While Manchester United did lose 2-1, Ronaldo opened the scoring by pressing a finished Old Trafford at the front post after a beautiful assist from Bruno Fernandes.

Furthermore, occupying more of a playmaking position makes it far easier to generate a higher match rating on Who Scored. You can check more data analysis boxes in everything from passes to through balls to simple touches.

But does this imply that Messi has had a bad season? Certainly not, because it is worthy to note that the full context of this discussion focuses on two of the best athletes of all time.

So, regardless of how you interpret the statistics, the true moral of the story is that we should all enjoy the fact that we have yet another season of Messi and Ronaldo.