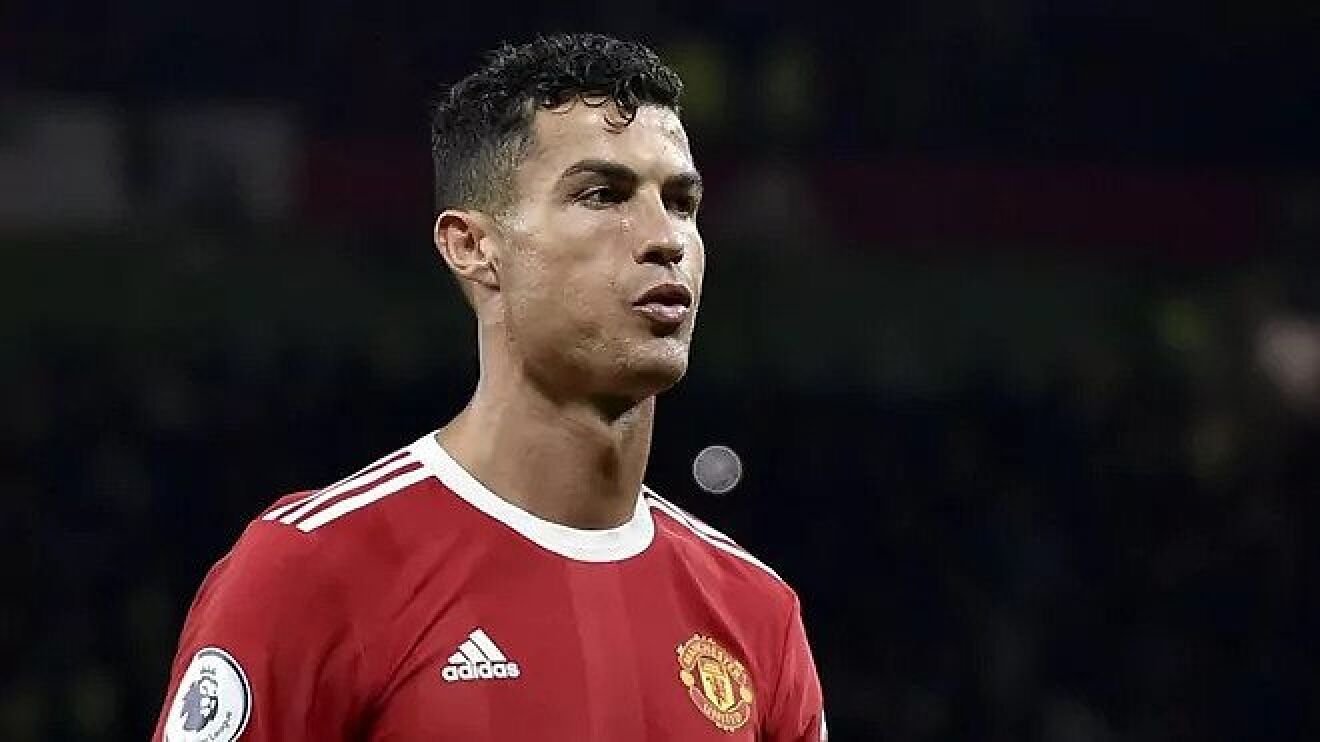 His father worked as a municipal gardener, and his mother was a cook. Ronaldo was the youngest of four children. Ronaldo snd his parents, his father passed on in 2005. Photo: The Sun

Ronaldo, expelled from school for assaulting his teacher with a chair, had always been a keen footballer.

By the age of 14, he had decided to dedicate his life to becoming a professional footballer. Ronaldo had been with Andorinha since he was eight years old.

Cristiano Ronaldo joined the club ‘Nacional’ in his home town of Madeira in 1995, and after a successful trial, he joined one of the top clubs in Portugal, notably ‘Sporting CP’.

He played for Sporting CP at all levels, including the first team, before finally graduating to the senior team in 2002.

In his league debut, he scored two goals, announcing his entry on the big stage.

His achievements for Sporting CP promoted him to prominence, and some of England’s biggest clubs, including Liverpool, Arsenal, and Manchester United, began courting him.

Cristiano Ronaldo made his UEFA Champions League debut in 2003 against Manchester United.

Sir Alex Ferguson, the manager of  Man United club, was pleased by his playing ability and signed him the following year.

He scored two goals for Portugal in the European Championships within a year of joining Manchester United, as the team finished runners-up on home ground.

During his six-year stint at Manchester United, Cristiano Ronaldo became one of the club’s most important players.

The club became one of the most successful in Europe, winning three league titles in a row and the UEFA Champions League in 2008. Ronaldo became one of the world’s best players after scoring 84 goals in 196 league games.

Ronaldo was the most expensive player in the world in 2009 after Real Madrid signed him from Man United at £80 million.

In his first season, he scored 33 goals. The following season, he finished the Spanish league season with 40 goals, a league record that helped Real Madrid win the Copa del Rey.

Ronaldo assisted Real Madrid in winning the Spanish league title in 2012. He scored 60 goals that season while Real Madrid won the league with 100 points. He then scored 55 goals in all competitions the following season.

The 2013-14 season was particularly memorable for Ronaldo, as he scored a staggering 51 goals while also helping Real Madrid win their prestigious 10th UEFA Champions League title.

The soccer star scored 17 goals, making him the tournament’s all-time leading scorer in a single season.

He continued to captain Portugal in the 2016 Euro Cup, leading them to victory. In the final against France and Portugal went on to win. Ronaldo received the Silver Boot as the tournament’s joint second-highest goalscorer. 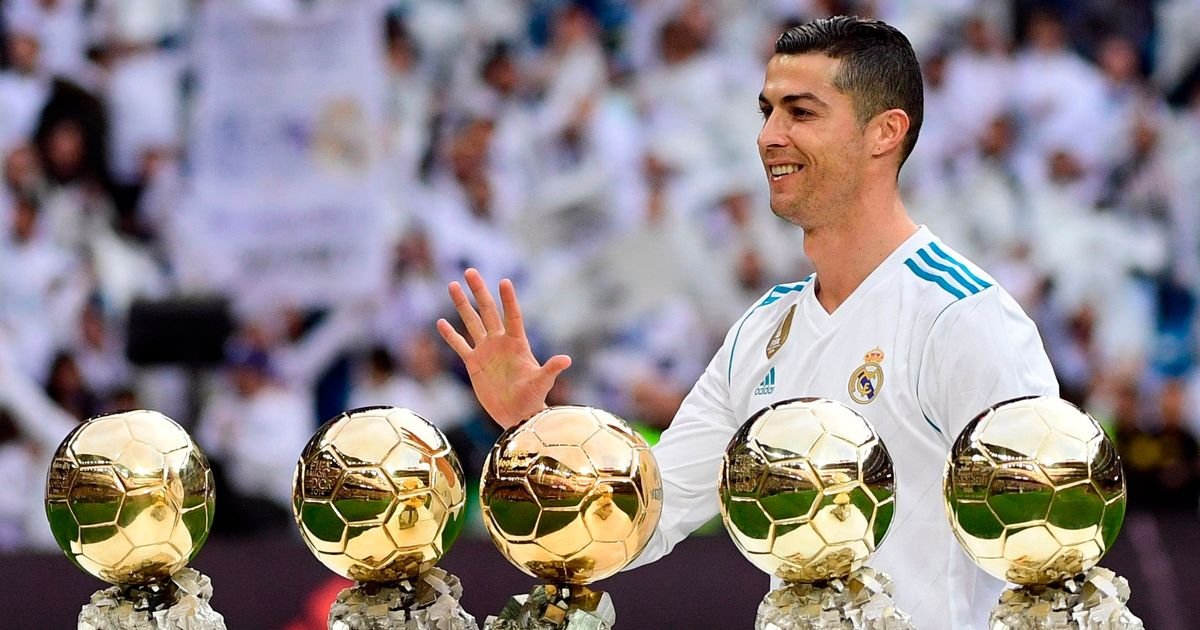 There is no doubt that Ronaldo is one of the wealthiest sportspeople in the world. His talent being at his best has ripped a lot of money and fame for the Manchester United striker.

According to multiple sources, his net worth is estimated to be $500 million.

Ronaldo joined Manchester United from Juventus in Turin for a lucrative deal of £96 million in 2018. 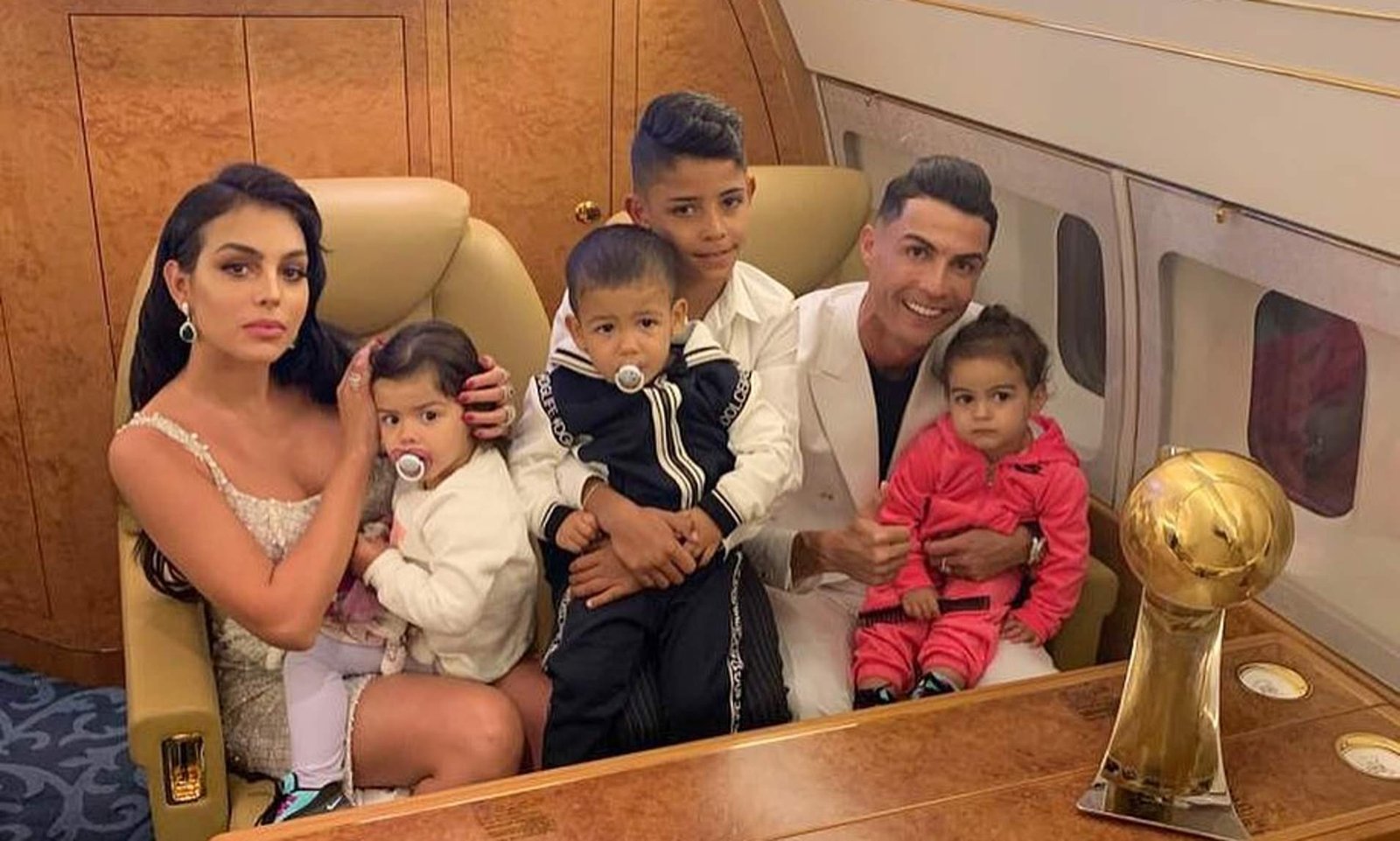 Ronaldo met his now-fiancée Georgina Rodriguez while she was working as a Gucci shop assistant in Spain.

Following the birth of the couple’s baby girl, Ronaldo now has five children. They also have a three-year-old daughter, Alana Martina.

Cristiano Jr, 11, and twins Eva and Mateo, 4, are the Manchester United star’s other children.

Cristiano Jr., Ronaldo’s eldest son, was born in the US in 2010 but was immediately returned to Madrid to be raised in Spain. To date, His mother’s identity is unknown.

In June 2017, he surprised fans by announcing the birth of twins Eva and Mateo via surrogate, and just one month later, he and Rodriguez announced their first child together.

Ronaldo met Rodriguez while she was working as a Gucci shop assistant in Spain.