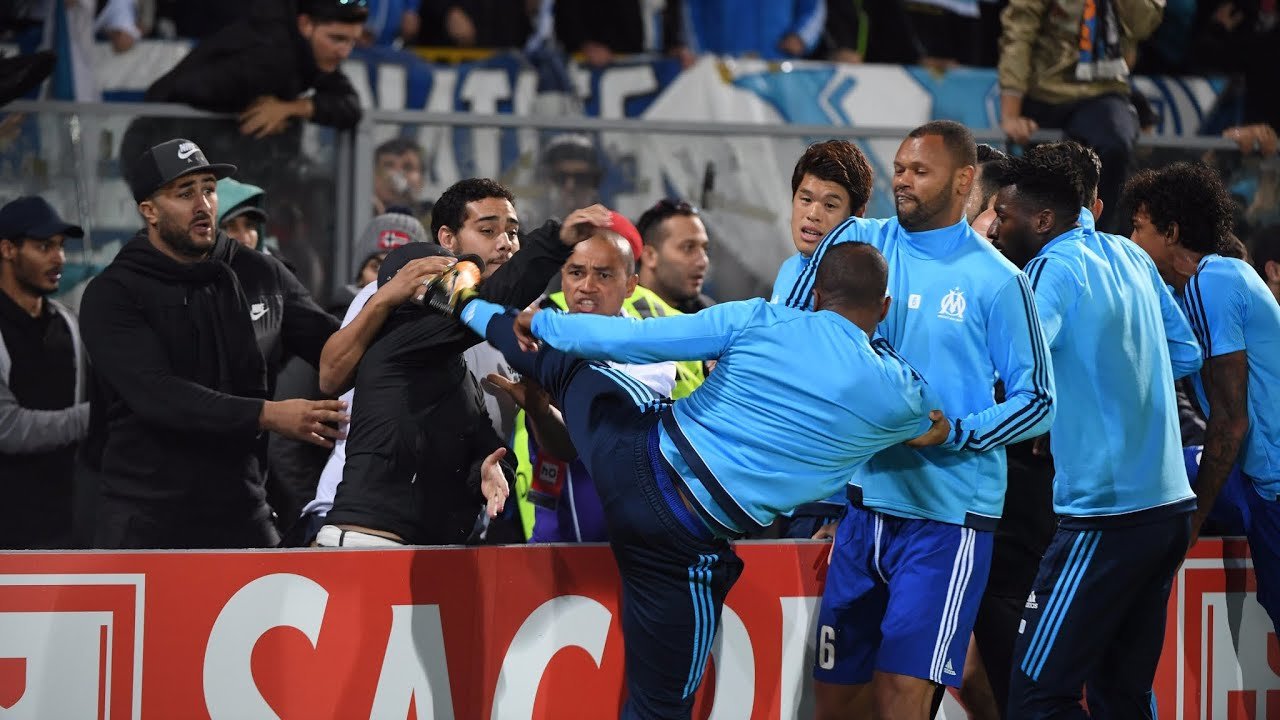 Patrice Evra is one of the footballers who attacked fans at sporting events. Photo/The Guardian

Just like any other sport, football is a high stakes game which compounds its emotive nature. This is the backdrop of footballers who attacked fans at sporting events.

Winning or losing is a big thing in a football match because the stakes are too big. However, when a decision goes against the expectation of both players and supporters, rage results.

While there is a tolerable level of rage, a section of footballers remains in the red for attacking fans. Things, however, get ugly when athletes express their hostility toward supporters.

So who are the short-tempered footballers who attacked fans at sporting events? 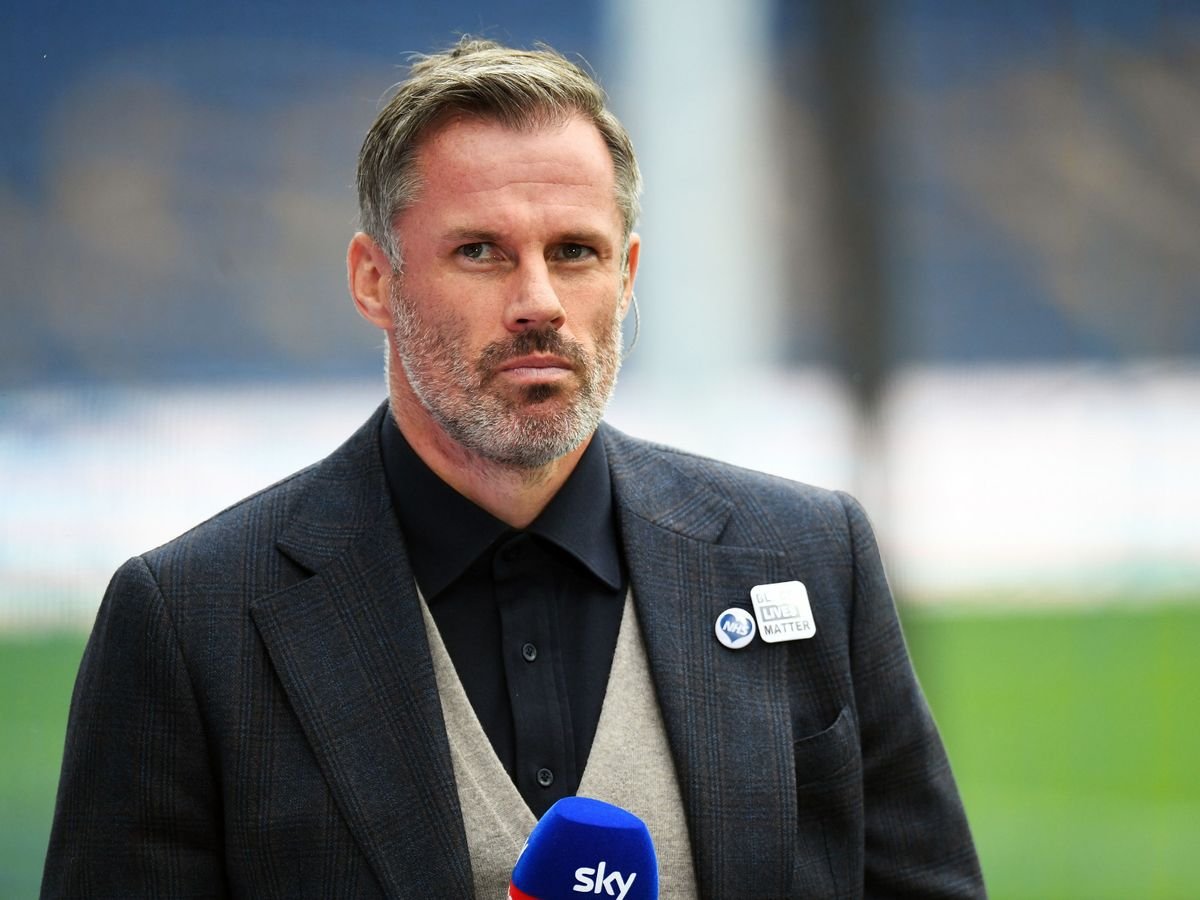 One of Liverpool’s greatest players, Jamie Carragher, has a history of bad behavior, but none worse than this. Dennis Bergkamp was sent off for stamping on the 24-year-old in a fourth-round FA Cup match at Highbury in the 2001-2002 season.

After Bergkamp was sent off, angry Arsenal fans turned on Carragher, and one of them tossed a coin at him. Angrily reacting to the coin being thrown at him, he tossed it back at fans in a fit of rage. Referee Mike Riley sent him off for violent behavior.

During the incident, two of the spectators were injured. Liverpool fined Carragher £40,000 and suspended him for three games. In the end, he apologized for his actions, but he was extremely fortunate to avoid any criminal penalties. Carragher was arrested, but the charges were dropped eventually. His action squarely places him among footballers who attacked fans at sporting events.

As expected, a Manchester United vs. Manchester City derby has high stakes with charged fans and players. And ex-city play Craig Bellamy has a tall tale to tell about this derby dating back to 2009.

In a nail-biting battle at Old Trafford, the first 90 minutes ended with a 3-3 deadlock. However, as seen by his game-winning goal in injury time to give United a 4-3 victory over City.

The Red Devils supporters ran onto the pitch from the club’s end of the stadium in a jubilant celebration. Bellamy lost his cool despite the fact that the stewards had the situation under control. He ran straight for the audience member and smacked him across the face.

Marseille match against Vitoria SC in the Europa League in the 2017-18 season quickly became a case study of footballers who attacked fans at sporting events.

Marseille’s Patrice Evra was sent off even before the game started for attempting to kick a spectator on the sidelines during the pre-match warmup.

Marseille’s fans were not thrilled with Evra’s performance that season. There was a chorus of jeers directed towards the former Manchester United defender before kick-off.

Evra was confronted by the crowd after they broke through the stadium barriers.

Suddenly, he launched a high kick over the advertising boards at a spectator on the sidelines. He ended up benched for his violent behavior and UEFA fined him €10,000.

He was further suspended from all UEFA competitions until the summer of 2017. Even worse, Marseille sacked Evra after all this. 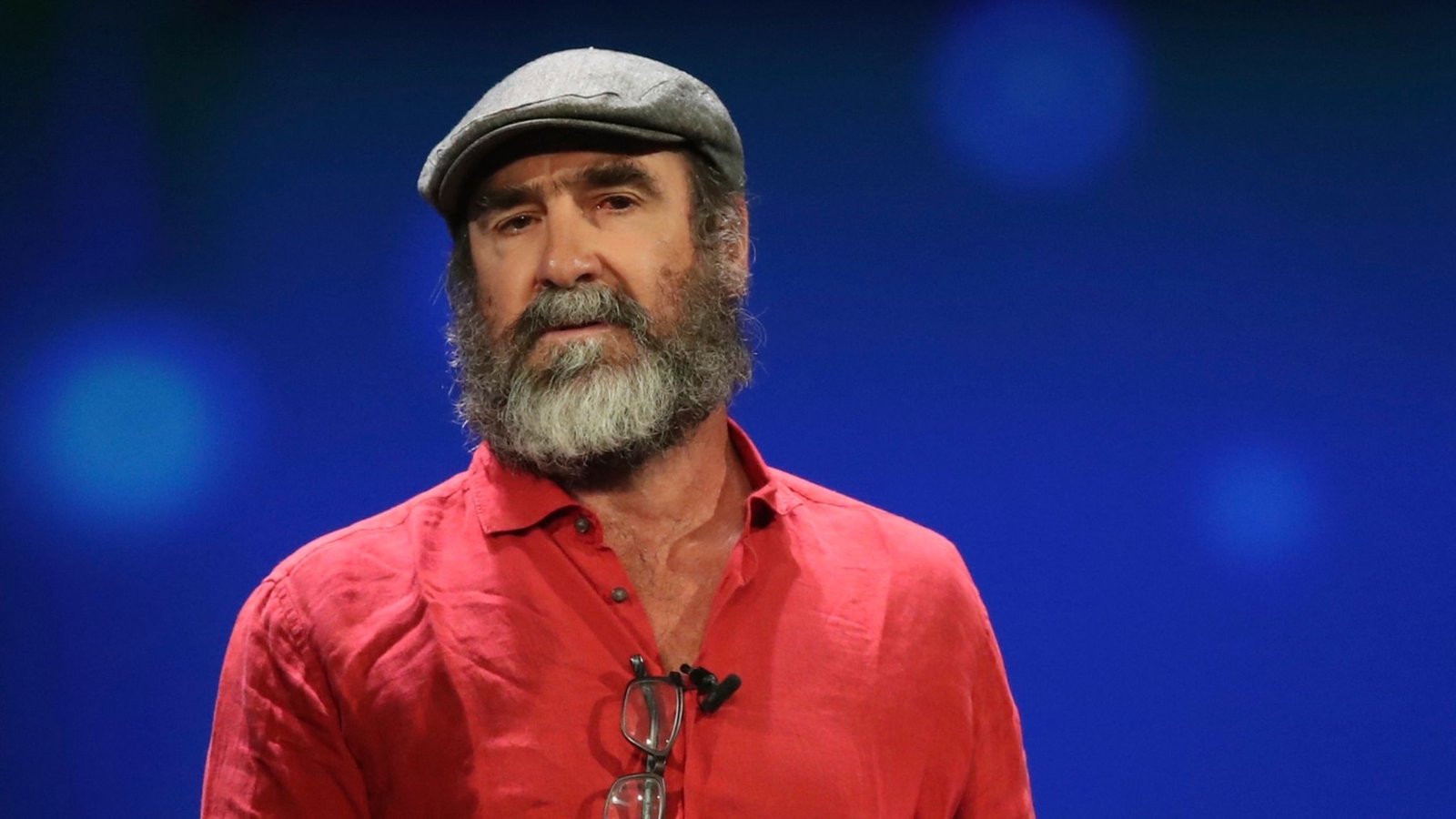 There are few moments in sports history as dreadful as this one. Although the incident occurred 22 years ago, it remains fresh in the minds of many players and spectators. It’s one of those unforgettable stories about footballers who attacked fans at sporting events.

But. Eric Cantona got into a violent scrap with Crystal Palace’s Richard Shaw late in the second half. Cantona kicked Shaw in the face. The referee sent him away and he would later spend two weeks in jail after indictment. His reputation went up in smoke since this incident.

Alan Smith was notoriously known during his whole playing career. The former Manchester United player and England international was infamous for a string of bad behavior. Smith had eight red cards by the time he was 23 years old.

In a 2003 League Cup match against Manchester United as a Leeds player, he got onto the wrong side.  A Leeds United fan threw a bottle toward Manchester United defender Chris Eagles on the pitch. Smith picked up the bottle and hurled it back into the crowd in frustration after the event.

It dropped on another Leeds United fan instead of the prankster who threw it. His injuries were so severe that he was rushed to the hospital and treated. He apologized later but spent nights in jail after the incident. He definitely deserves a place among footballers who attacked fans at sporting events.