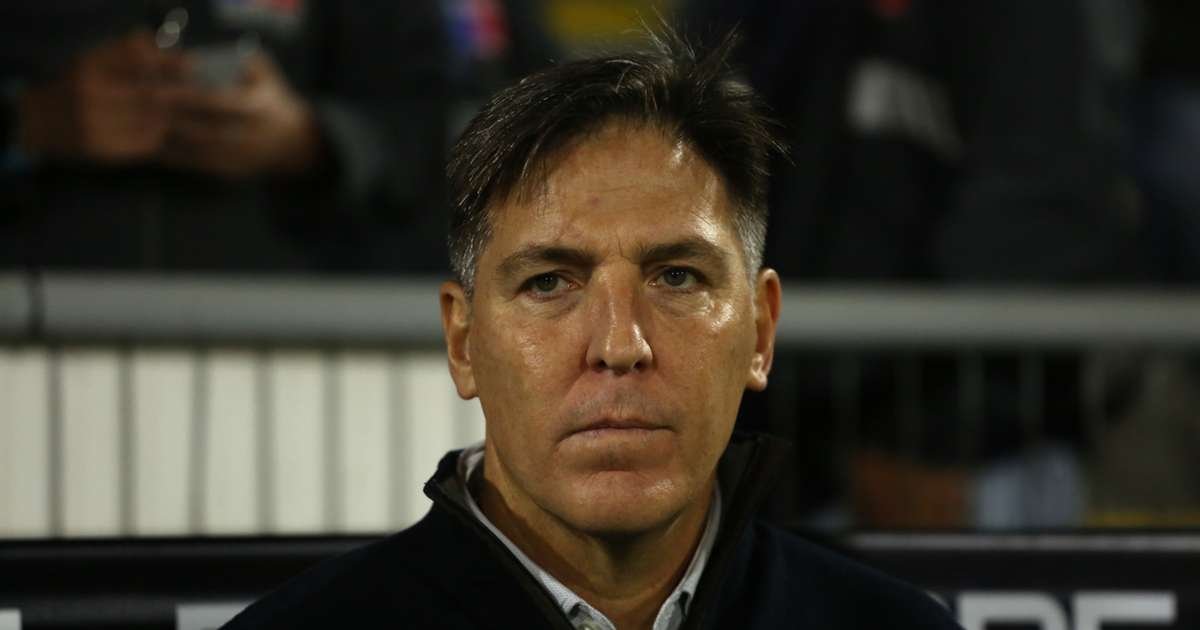 Eduardo Berizzo has been confirmed as the new head coach of the Chile national team, the Chilean Football Federation confirmed on Thursday evening.

Berizzo’s first coaching experience came as an assistant under Marcelo Bielsa with La Roja between 2007 and 2010, and will now be tasked with rejuvenating a team in generational transition.

Following a quarter-final finish at the 2021 Copa America, Chile finished five points off the inter-confederation playoff spot in CONMEBOL qualifying for this year’s World Cup, dismissing Reinaldo Rueda and Martin Lasarte in the process.

Berizzo is coming into this role after a disappointing tenure of his own with the Paraguay national team, where two quarter-final eliminations on penalties at Copa America tournaments in 2019 and 2021 were punctuated by an eighth-place finish in South American qualification for this year’s World Cup. “The Chilean Football Federation, headed by its president Pablo Milad, informs that it has reached a complete agreement with Eduardo Berizzo and his staff so that he directs the Chilean National Team for the next process,” the Chilean governing body said in a statement.

“Berizzo has had an outstanding career as a player with the Argentine national team, and as a coach, he showed important steps for Estudiantes de la Plata, O’Higgins de Rancagua, a team with which he was crowned champion of Chilean soccer, and also with Celta de Vigo, Seville and Athletic from Spain. His last experience was in the Paraguayan soccer team.”

La Roja will next face South Korea in the upcoming international window, before taking on Tunisia in the opening game of the Kirin Cup.