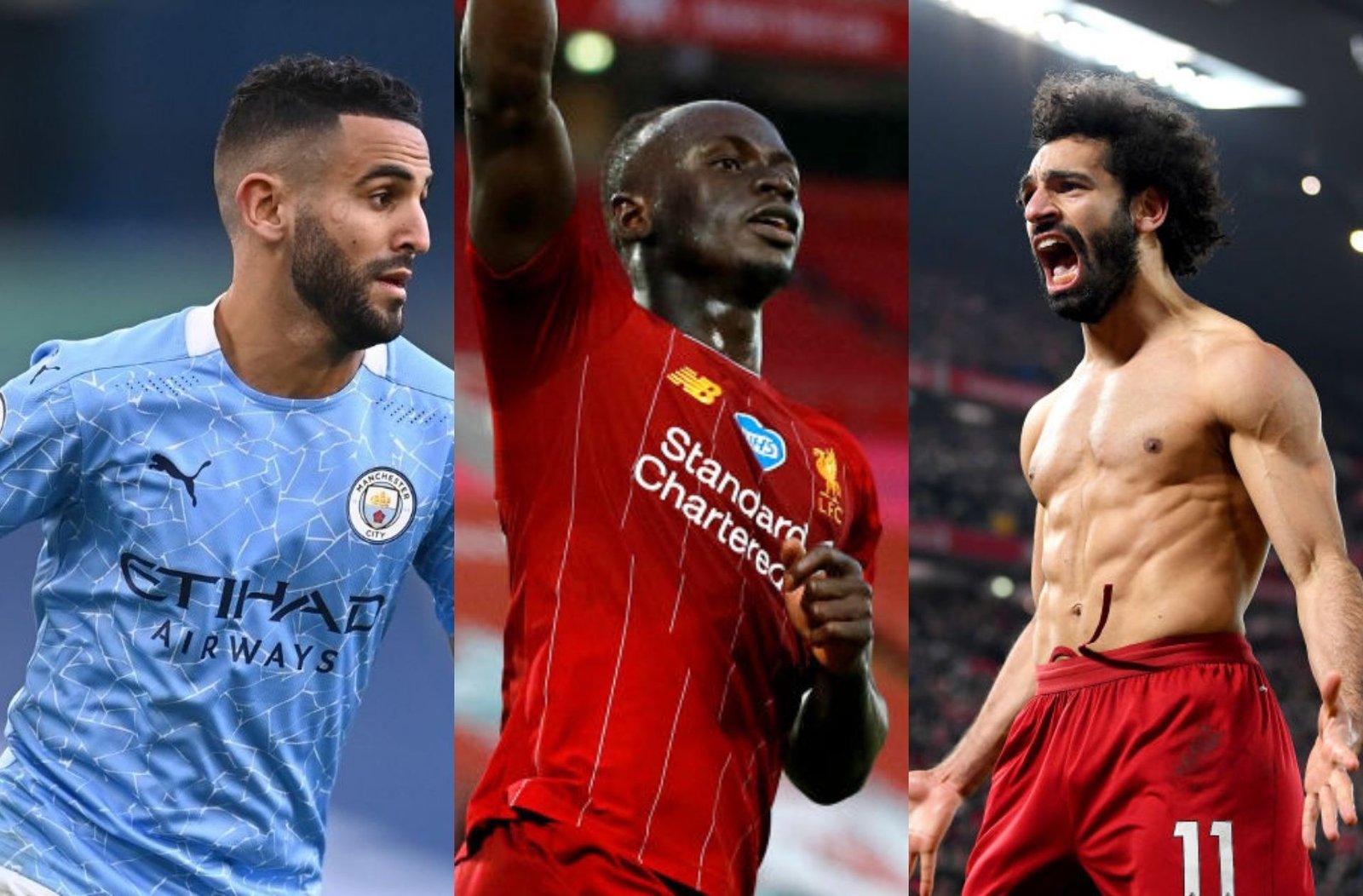 African stars have dominated the Premier League in recent seasons.

We’ve seen some of the best African players in the English Premier League. However, players such as Mohamed Salah, Riyad Mahrez and Sadio Mane have elevated Africa’s presence in the Premier League to new heights.

With only five players to choose from, we had to leave out Wilfred Ndidi, Edouard Mendy, Hakim Ziyech, and Naby Keita, who all have had outstanding this season.

Let’s look at the best African players in the Premier League right now. 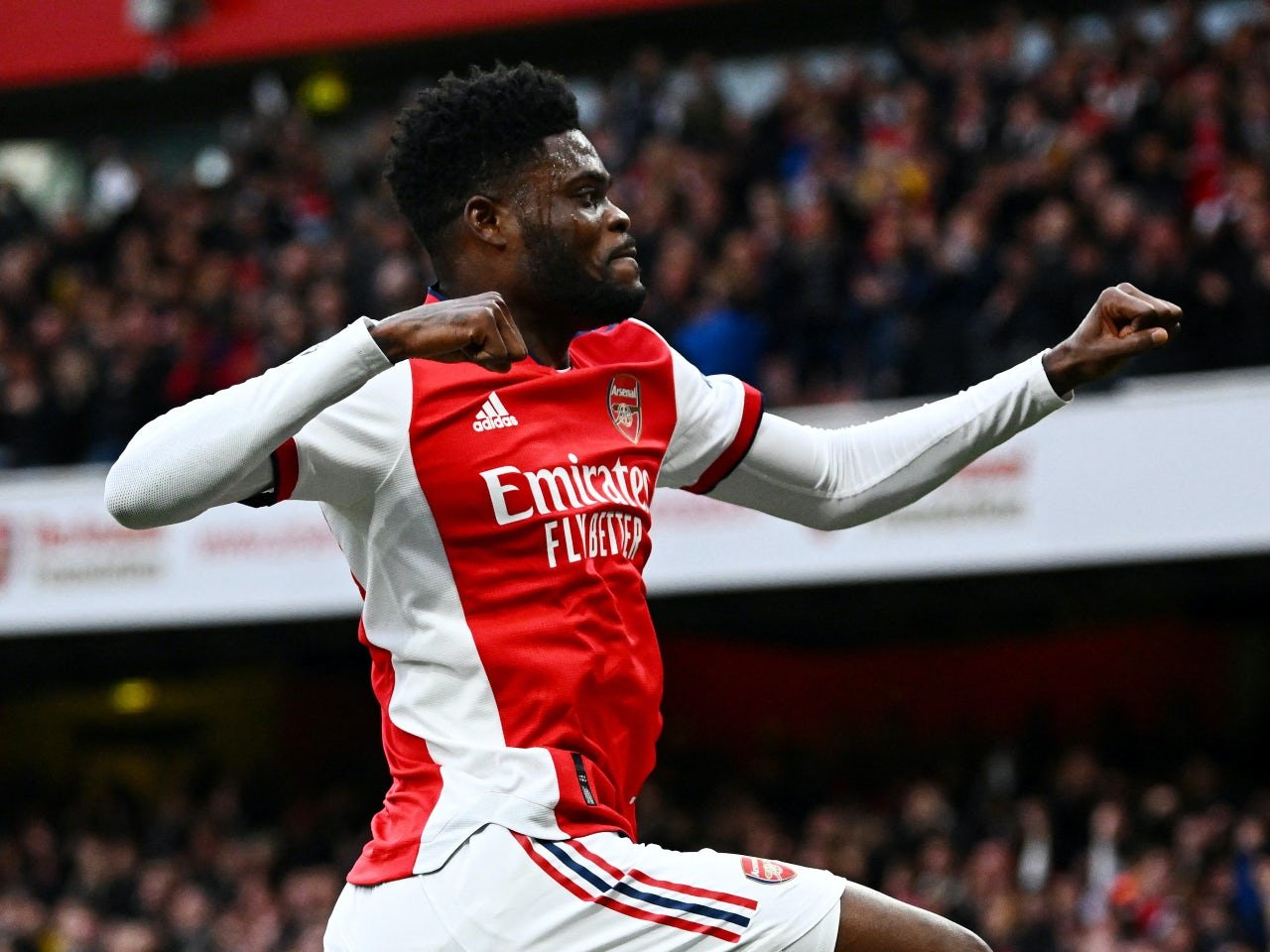 After joining Arsenal from Atletico Madrid, fans had to wait for some time for the Ghanian to regain his best form. But they can now say that it was well worth it.

Mikel Arteta has figured out a way to incorporate Ghana’s star into his tactics, using his astounding passing abilities.

This season, the Gunners have had the most successful progressive passes (via FBref), which is one of the main things Partey has advanced in Arsenal’s midfield. 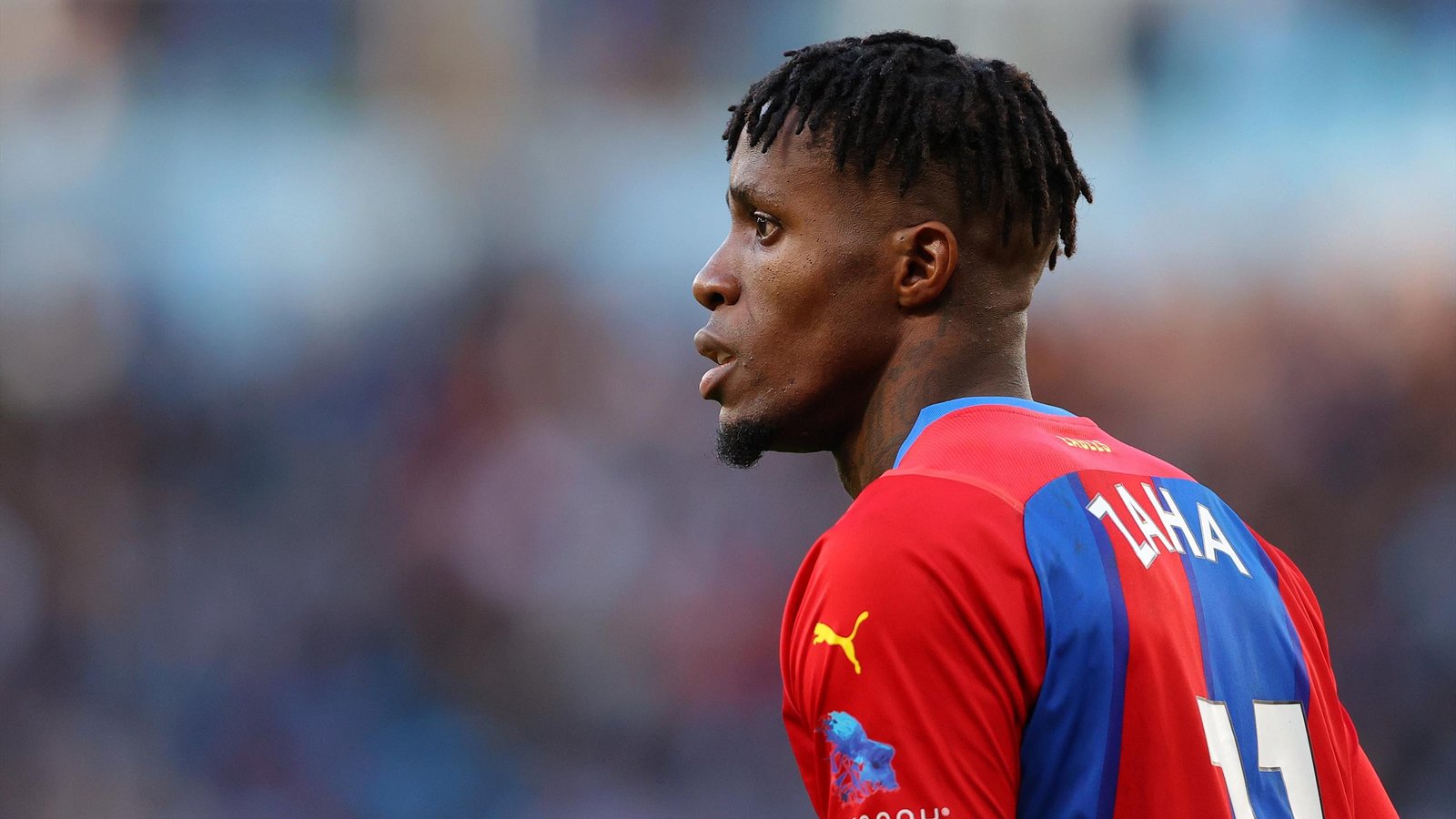 Patrick Vieira chose Zaha as a player who could accomplish the same acknowledgement in the near future after being inducted into the Premier League Hall of Fame.

Vieira is Zaha’s coach at Crystal Palace, so his claim may appear exaggerated. However, this season’s close examination of the Ivorian’s performances reveals his greatness.

This season, Zaha has scored 12 of Palace’s 45 league goals. Under Vieira, the 29-year-improved old’s form has resulted in one of the league’s best dribbling stats.

Zaha recently won the player of the Month award in April.

However, by looking at the Spaniard’s starting XI for his team’s most important games of the season, you can get a sense of who his favourite attackers are.

Riyad Mahrez is unquestionably one of the best African players in the 2021/22 season.

In 11 Champions League appearances, the Algerian winger has been a consistent starter for City, scoring seven goals and providing two assists.

Since his return, the Algerian has 11 goals and five assists in 25 Premier League appearances. Guardiola would most likely prefer the experienced star more in City’s final games of the season. 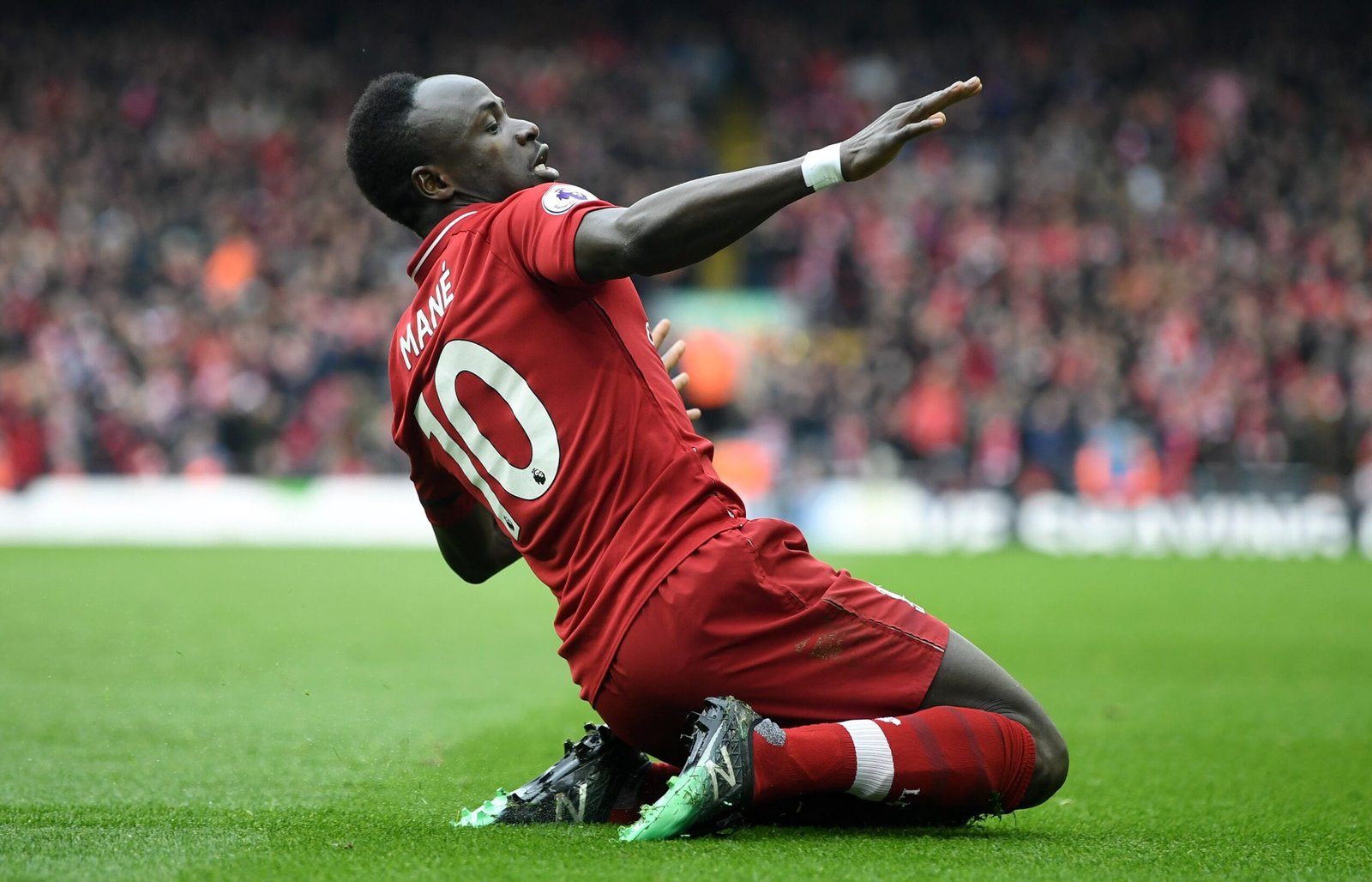 Mane has had an outstanding season at both the club and international levels.

The 30-year-old helped lead Senegal to their first-ever Africa Cup of Nations victory in February before qualifying for the World Cup with the Lions of Teranga.

He has continued to play an essential role in Liverpool’s attacking line. Even Luis Diaz’s incredible performances have not persuaded manager Klopp to start him ahead of the Senegalese star.

This season, the former Southampton striker has scored 16 goals in 46 appearances for the Reds. Mane is already one of the leading contenders for the Ballon d’Or this year, as he keeps pushing for a treble with Liverpool after Man City crushed their hopes for a quadruple

Salah is undoubtedly the Premier League’s best African player. The Egyptian striker has had another outstanding season at Anfield, establishing himself as the league’s leading candidate for Player of the Season.

He is a contender for the prestigious individual award, the Ballon d’Or

So far this season, the 29-year-old has the most goals (23) and assists (13) in the English Premier League.

He shared the golden boot award with Son Heung-min, who also finished with 23 goals.

The recent contract extension of Jurgen Klopp has fueled speculation about Salah’s future at Anfield. Let’s see if the Reds can re-sign their star striker before the following summer.

The Reds are set to meet Real Madrid in the 2021/22 UEFA Champions League finals.