What Max Verstappen will earn in new contract with Red Bull 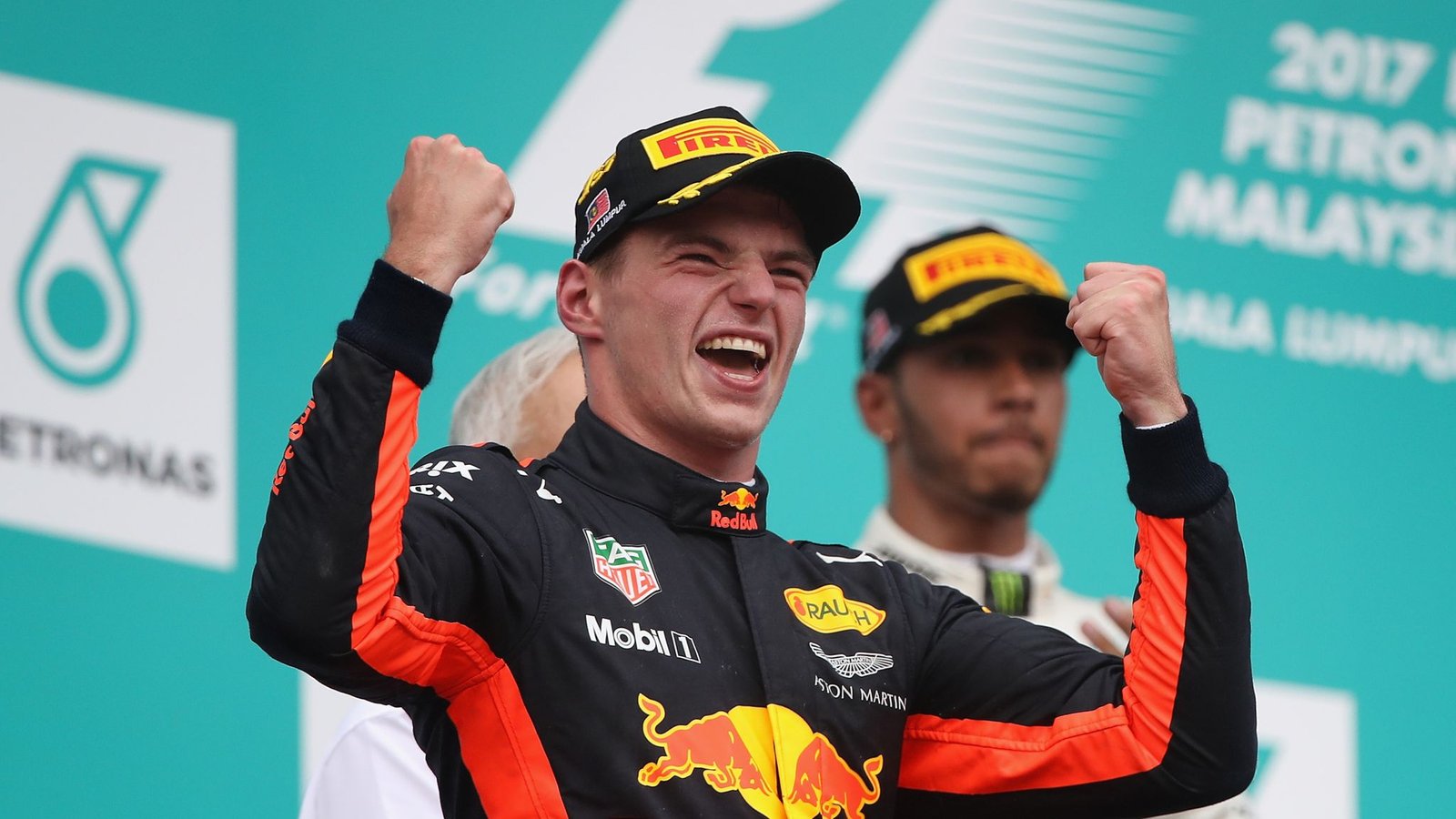 Red Bull is expected to confirm a contract extension for Max Verstappen with a $22 million annual salary in the next weeks.

While Mercedes Benz’s Lewis Hamilton reign as Formula One World Champion came to an end last year, the Dutchman wants to start his own dynasty, despite the controversy surrounding it.

Because of their faith in Verstappen as a teenager, Red Bull is keen to secure his long-term future.

Verstappen, 24, has also stated that he intends to remain with Red Bull after winning the Formula One World Championship in Abu Dhabi last year December.

There have been reports that both Red Bull and Verstappen will announce an extension of their current deal.

It will increase his compensation from £18 million to £22 million, plus additional payments, according to the Dutch newspaper De Telegraaf.

Speculation is rife that Red Bull chief Helmut Marko met with manager Raymond Vermeulen in Austria to negotiate the new contract that is likely to be signed within the next two weeks. 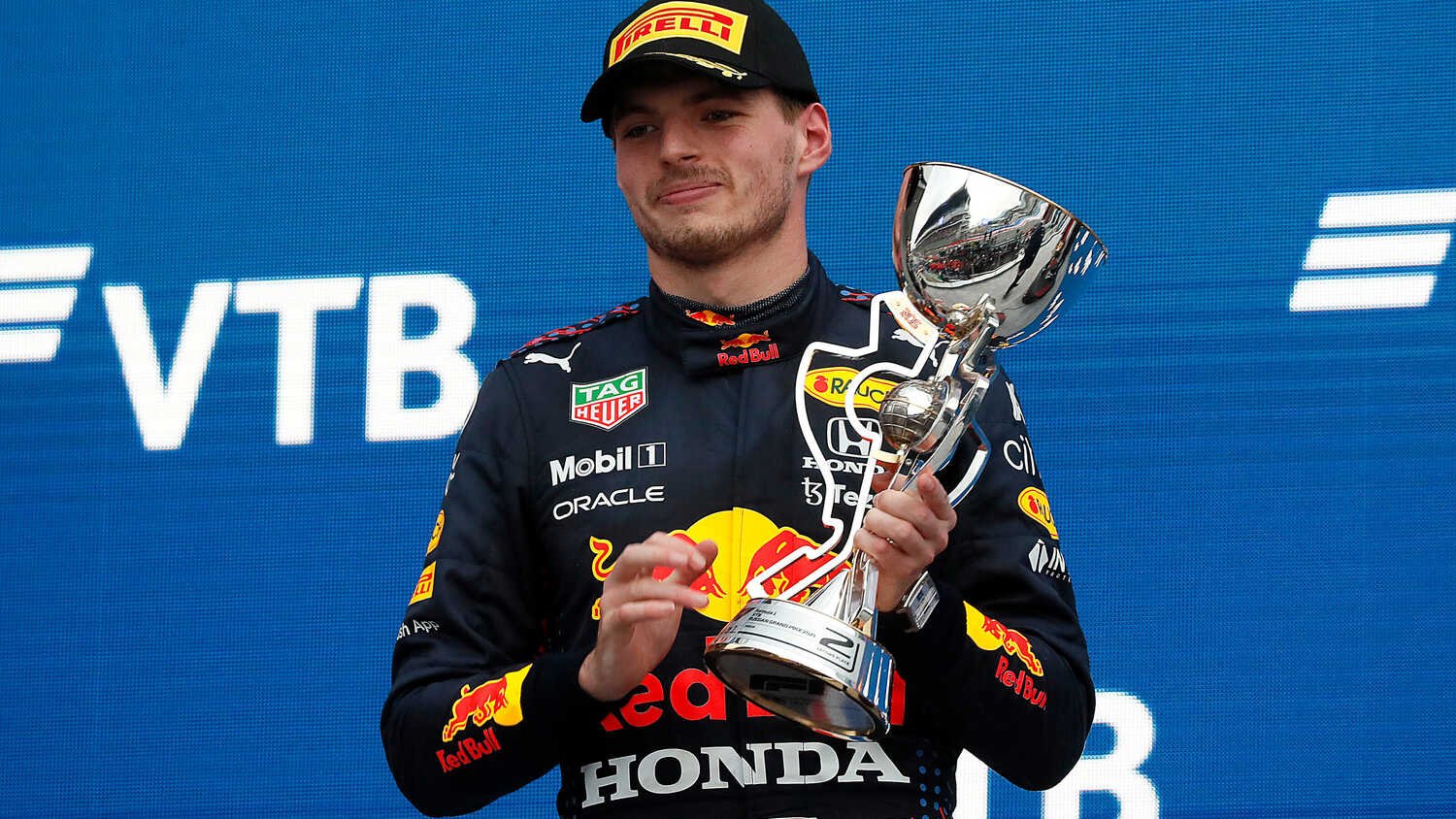 It was reported that Verstappen’s contract with Red Bull would be ‘significantly’ extended beyond its current term of 2023.

At this week’s pre-season testing in Barcelona, the F1 champion was seen severally preparing for his defence of his title.

He had a day off on Thursday, but returned to work at the Circuit de Barcelona-Catalunya bright and early on Friday morning, topping the timesheets until Fernando Alonso beat his time.

Additionally, the Dutchman has spoken out against the controversial firing of Michael Masi as race director during the Abu Dhabi finale of the previous season.

Masi was under a lot of fire because of the Safety Car choices that allowed Max Verstappen to pass Lewis Hamilton and win the title in a controversial race.

The 2021 championship were altered by Masi’s controversial late-race use of the Safety Car, which occurred on the 12th of December in Abu Dhabi.

To give second-placed Verstappen a fighting chance to beat Hamilton on the penultimate lap, the Australian race director, who has been in charge of F1 since 2019, only allowed lapped cars between Hamilton and his teammate through the Safety Car.

The safety car was brought out with five circuits to go in the race after an incident involving Nicholas Latifi.

This meant that Hamilton had a commanding lead over the rest of the field, with only Red Bull’s Verstappen in third place to contend with.

Verstappen was able to reduce the gap on Hamilton after Masi instructed the lapped cars to let go of each other.

The Dutchman passed Hamilton on the final lap after switching to fresh tyres.

Many people believe that Masi broke the rules and allowed the vehicles to pass because he caved in to pressure from Horner and sports director Jonathan Wheatley.

Masi and Wheatley are heard and seen discussing Red Bull’s demands. This indicates that the race director is responding to Red Bull’s requests in some way.

According to reports, Wheatley provides Masi advice about avoiding being passed by slower-moving vehicles, as Red Bull is desperate for a last-lap battle.

It is after Masi has seen Wheatley’s communication that he chooses to tell the five lapped vehicles to avoid one another.

An inquiry from Mercedes CEO Toto Wolff led to Masi repeating what Wheatley had said to him in the prior message.

In the video, Wheatley is heard telling Masi, “Those lapped cars; you don’t need to let them go right the way around and catch up with the back of the pack. You only need to let them go, and then we’ve got a motor race on our hands.”

Masi responds by saying “understood” and gives an order for the cars to be removed.

However, Verstappen maintains that it was unfair to treat Masi this was.

“’For me, it’s very unfair what happened to Michael – he was really being thrown under the bus,” he told  Autosport.

“Now, [that they] did sack him like that in the first place for me is unacceptable. And now basically [that they] sacked him is really incredible. I feel really sorry for Michael.” 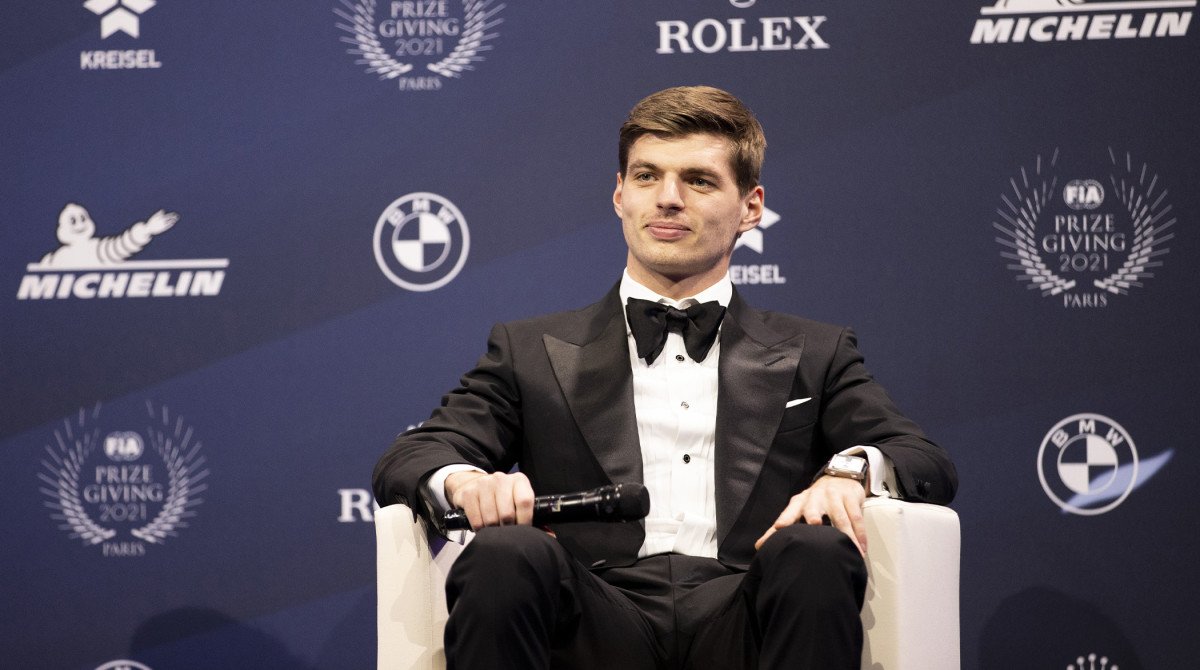 Direct radio contacts between teams and the race director will be eliminated, in favor of a Virtual Race Control Room (VRC), similar to the VAR used in football.