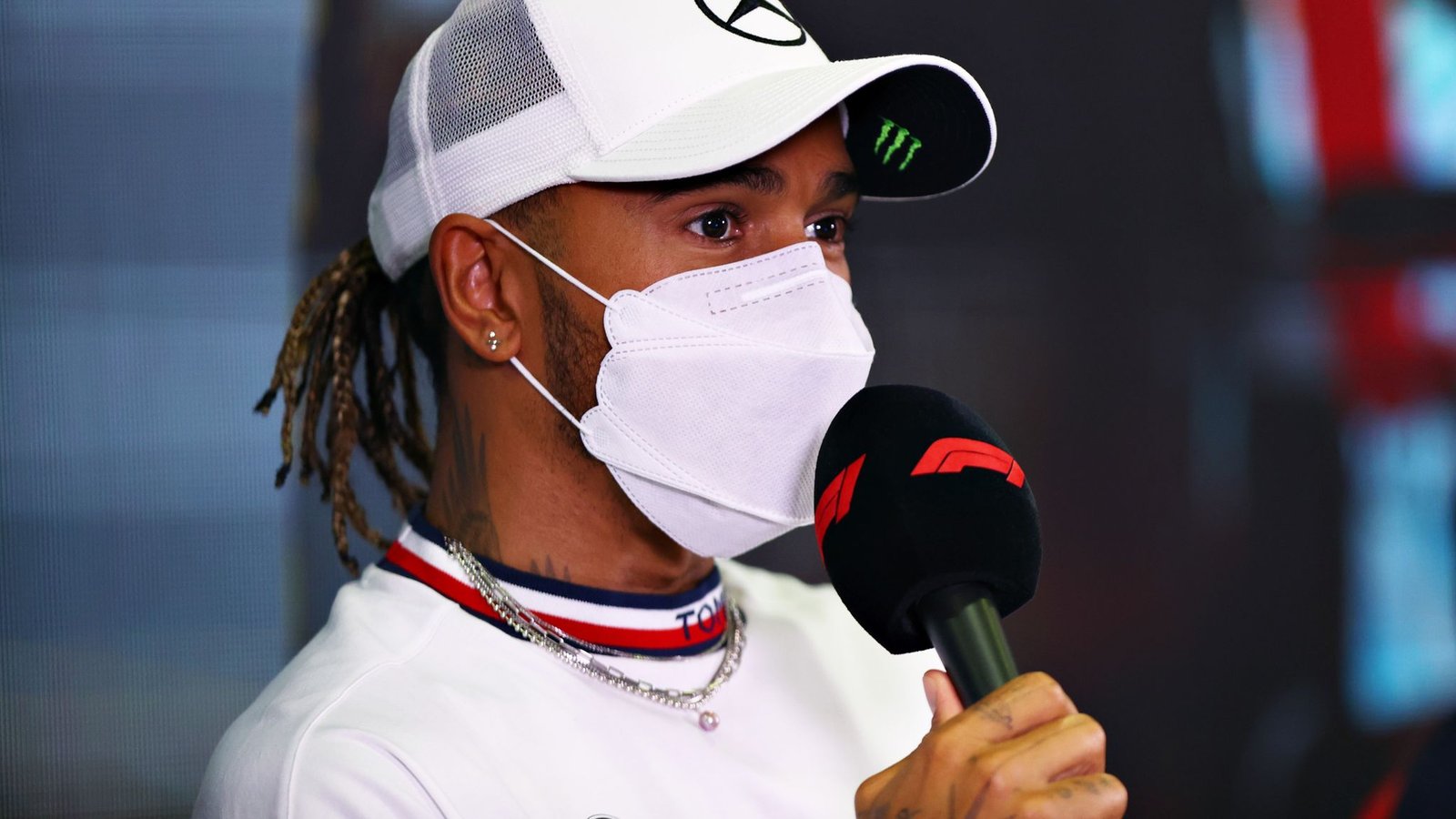 Lewis Hamilton has asked Formula One to eliminate favoritism from stewarding to ensure quality decisions this season.

Hamilton, disturbed by a controversial season finale in which Max Verstappen snatched his Formula One title, wants to see more unbiased and female stewards in the sport. 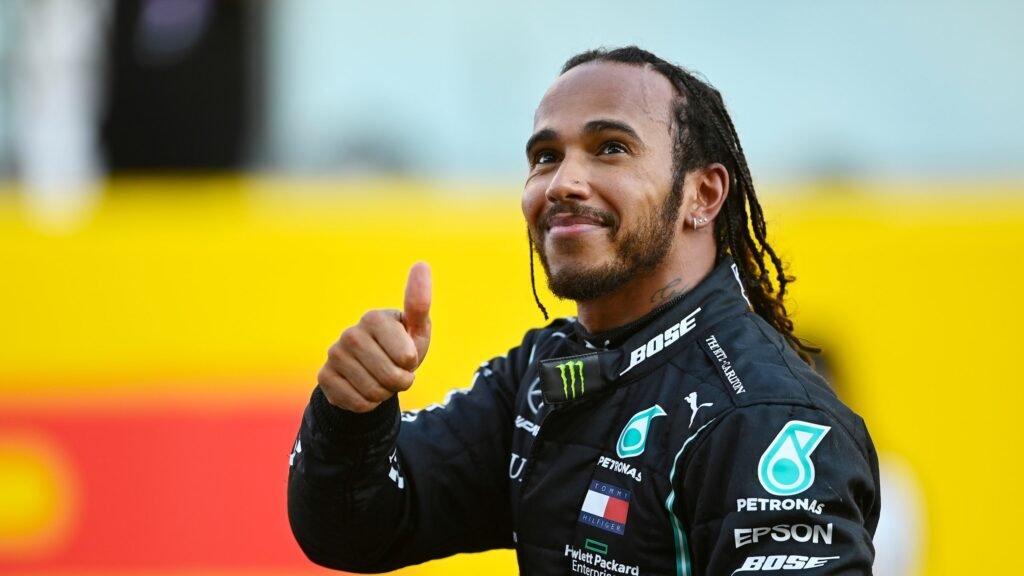 The seven-time world champion was speaking to the press on the first day of pre-season in Barcelona before driving on Wednesday afternoon where several drivers discussed the race control adjustments that are being implemented.

Hamilton would like to see more female involvement in the application of the rules. He believes that some past drivers have continuing ties with those currently on the grid, which might lead to conflicts of interest.

“I think we need people who have no bias when it comes to making decisions.”

Hamilton also wants to see a better gender balance in the stewards’ chamber, claiming that the vast majority are men.

“I want to see more women in the stewards’ room,” he stated.

“I don’t think we have many, I think last year it was maybe one or two.”

“I think it would be awesome for them to have a male and female as the two race directors,” he added.

In response to Hamilton’s allegations that F1’s stewards are biased, an FIA spokesperson stated:

“The FIA is proud of its global stewarding pathway that connects and develops the most talented stewards from across the motor sport.

“This has resulted in a strong, independent, and experienced group of officials who carry out their work with impartiality and the utmost professionalism.”

It’s unclear whether Hamilton is referring to drivers or stewards with his remarks, and Mercedes boss Toto Wolff quickly clarified that he didn’t believe there was any officiating favoritism. 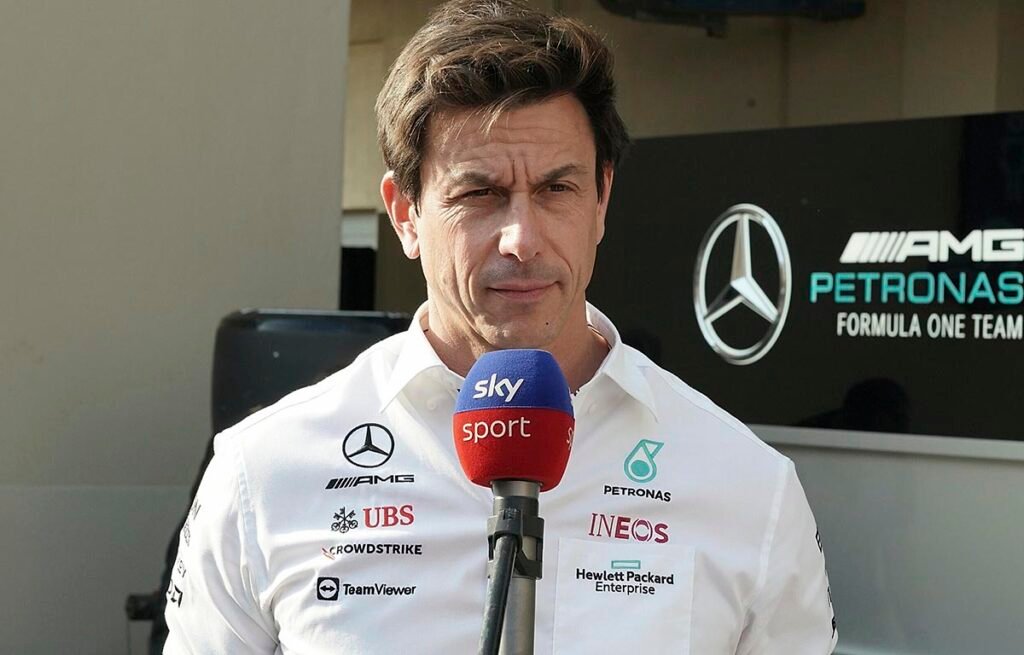 “I think we need professionalism in the stewards’ room,” said Wolff, speaking about half an hour after Hamilton’s press conference.

“I don’t think there is a conscious bias, to be honest. It’s intelligent

“I would agree with Toto that I don’t think there’s an intended bias. I’m not aware of any stewards traveling with drivers to races.

“In Mohamed [ben Sulayem, FIA president] we have a new president that is looking to bolster the structure and bring in an equivalent of a VAR.

“ I think giving a better infrastructure for clearer decisions with clearer regulations is something that should be strived for.

“But I certainly don’t think there was any bias from any stewards during the last seasons.”

Wolff, on the other hand, advocated for greater consistency.

“Most important, whether we talk about the race direction, the support that they will have back at base, or the stewards, there needs to be a standard.

“This is what we deserve and this is what everybody expects, and I think there are some very good people that we can build upon.

“ Most important and we all have talked about it last year was the topic of inconsistency.

“ But the rules are the rules and I think as everything is being restructured, I have faith in Mohamed that going forward we will optimize all these structures.”