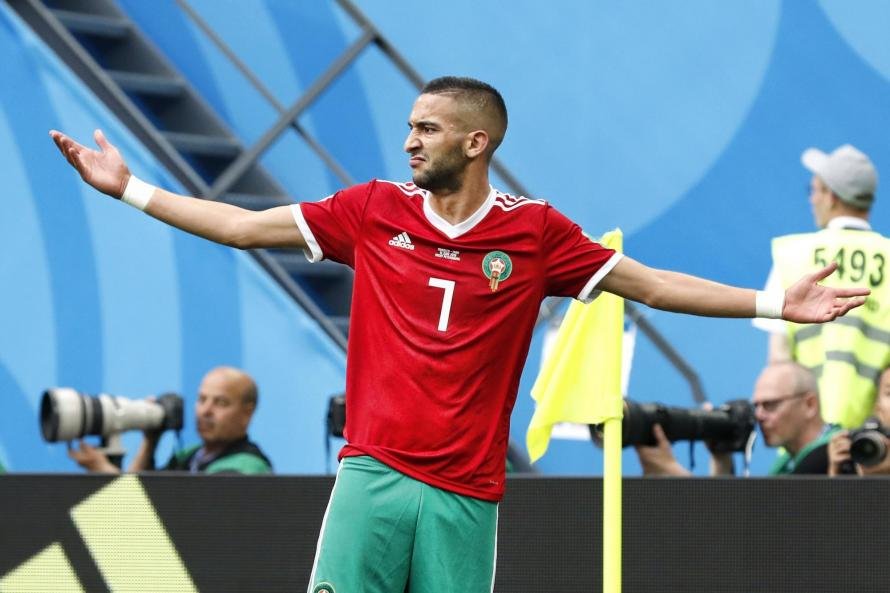 Here is full information about why Ziyech was left out of the morocco AFCON squad.

Chelsea midfielder Hakim Ziyech was the biggest casualty as Morocco named their squad for next month’s Africa Cup of Nations, set to be staged in Cameroon.

Bosnian coach Vahid Halilhodzic has made good his threat of leaving out the Chelsea and former Ajax star from his team after saying he was a disruptive influence to his dressing room. The tactician named an initial squad of 25 players and will name his final team next Thursday.

“The cohesion of the squad is very fragile and bad behaviour could destabilise it. At the moment there is a good atmosphere and I will not allow anyone to ruin that,” said the coach as he named his final squad.

Halilhodzic and Ziyech’s differences started last September when the tactician said he didn’t like his attitude in training, where he had said all players are equal despite their star status.

The tactician alleged that the 28-year-old feigned injury to avoid playing in a 1-0 friendly victory over Ghana during the previous international break in June. 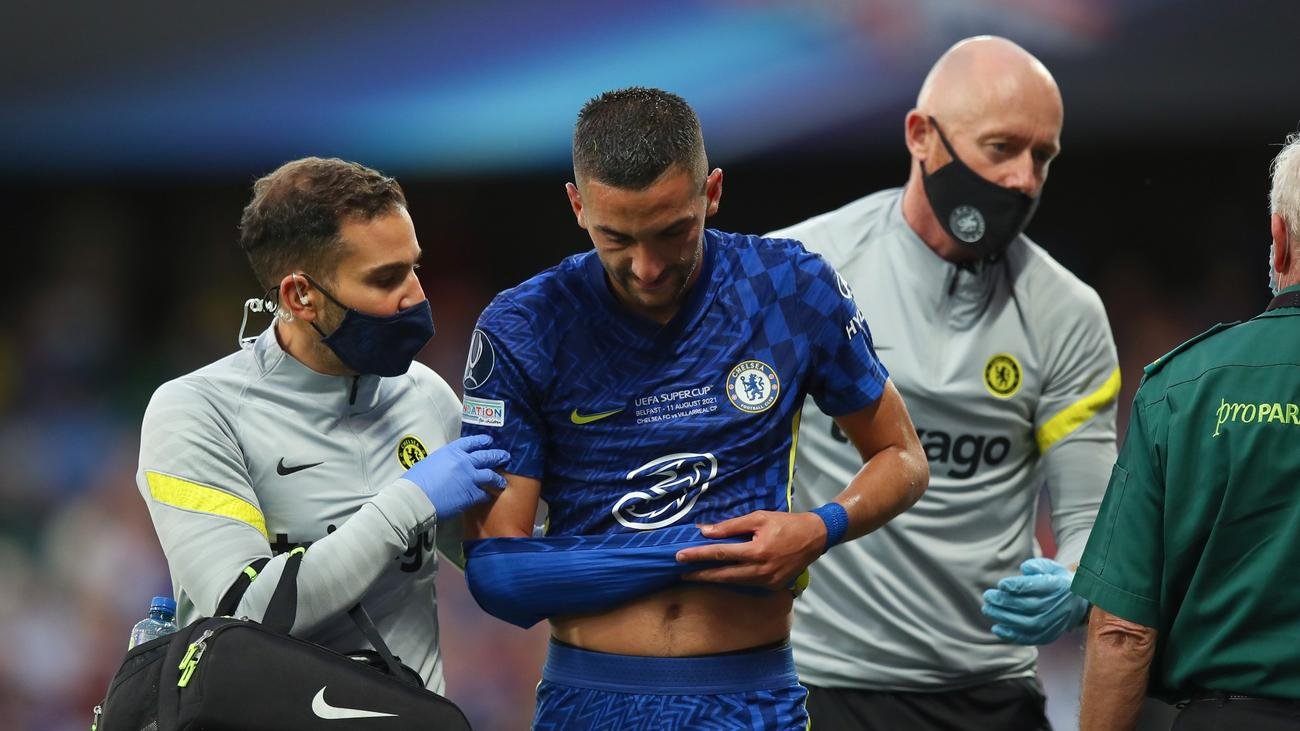 Ziyech was brought on as a second half substitute during the game, with the Bosnian-born coach claiming that the player had refused to warm up before coming on.

“For the first time in my coaching career, I have seen behaviour that disappoints me. A player who refuses to play a game, admittedly a friendly, on the pretext that he is injured,” the coach said then.

Ziyech, who has also found playing time at Cheslea reduce this season, consequently missed out on two World Cup qualifiers against Sudan and Guinea and appeared to have played his last match for the Atlas Lions as long as the Bosnian is still coach.

While his omission might come as a pain for some Moroccans, Chelsea will consider it a blessing especially with their squad currently ravaged by injury and COVID-19 infections.

Meanwhile, Morocco have named a strong squad for the Cup of Nations which they qualified with an unbeaten run.

Morocco begin their campaign against Ghana on January 10 and then have further group games against the Comoros (January 14) and Gabon (January 18).

Meanwhile, Ivory Coast have recalled Wilfried Zaha into the team despite having asked to be excused from the last international window.

The Ivory Coast open their campaign against Equatorial Guinea on January 12 followed by further group games against Sierra Leone and Algeria.