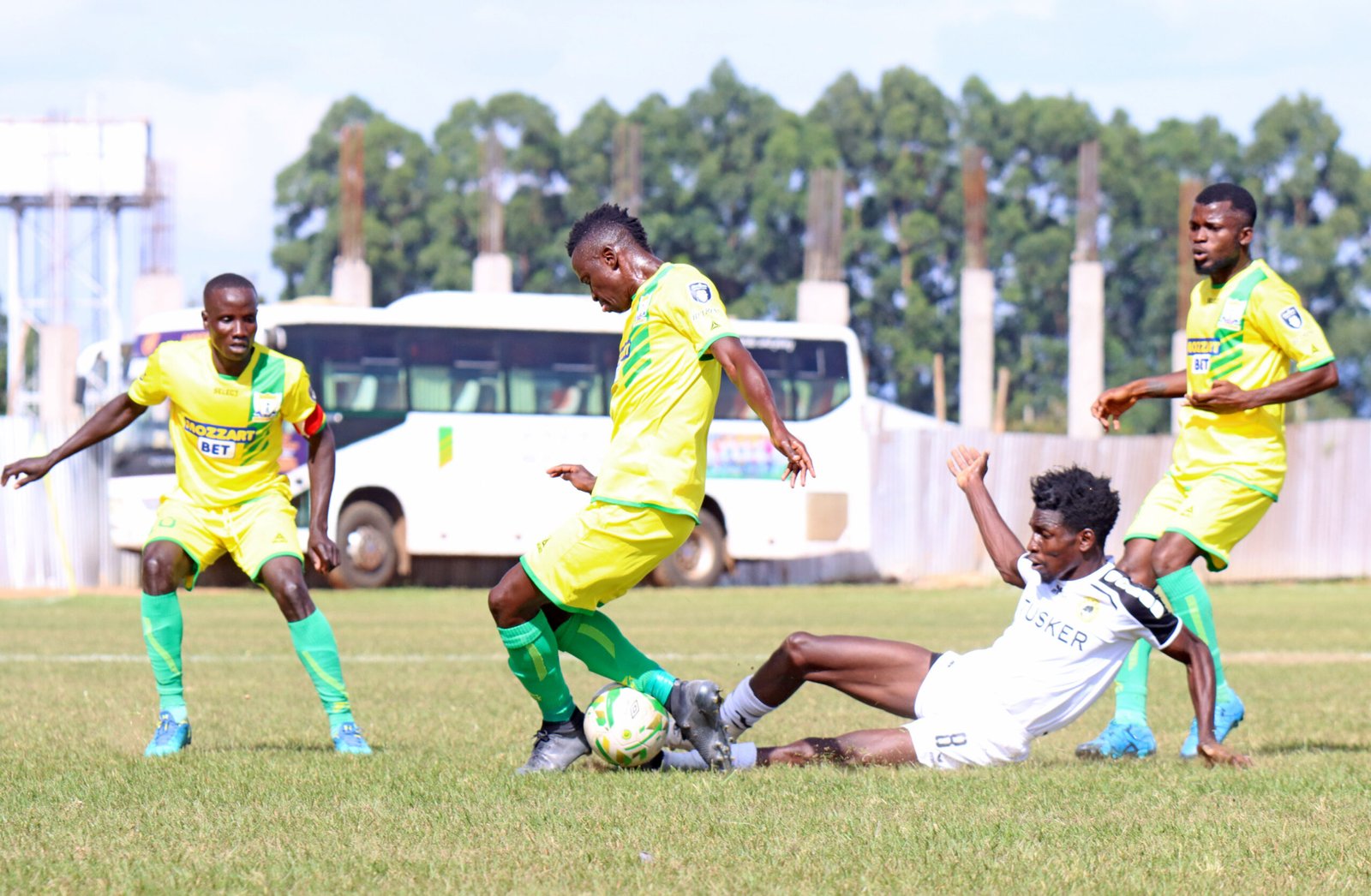 Football Kenya Federation (FKF) Premier League holders Tusker FC’s journey to defending the title continued taking a dip after suffering the fourth loss of the season, a 1-0 defeat on the road when Kakamega Homeboyz beat tusker to go top of Kpl.

The brewers have won only three matches while drawing one and are 12th in the standings with a 14 point deficit between them and Homeboyz who matches top with 24 points after Thursday afternoon’s victory.

With two matches in hand and a fixture pile up facing them over the next three weeks, Tusker’s battle seems to be weakening.

Coach Robert Matano has however continued to wear a brave face that his side will come good.

“Today wasn’t a good day in office. We didn’t play well and also, the chances we created we couldn’t utilise. We had two very open chances which we lost,” said the tactician.

His opposite number Bernard Mwalala was over the moon.

“This was a very good performance from the team and I am proud of them. We are taking a match at a time and we can’t start talking of the title now. We will just focus on match by match,” said the former Kenyan international. 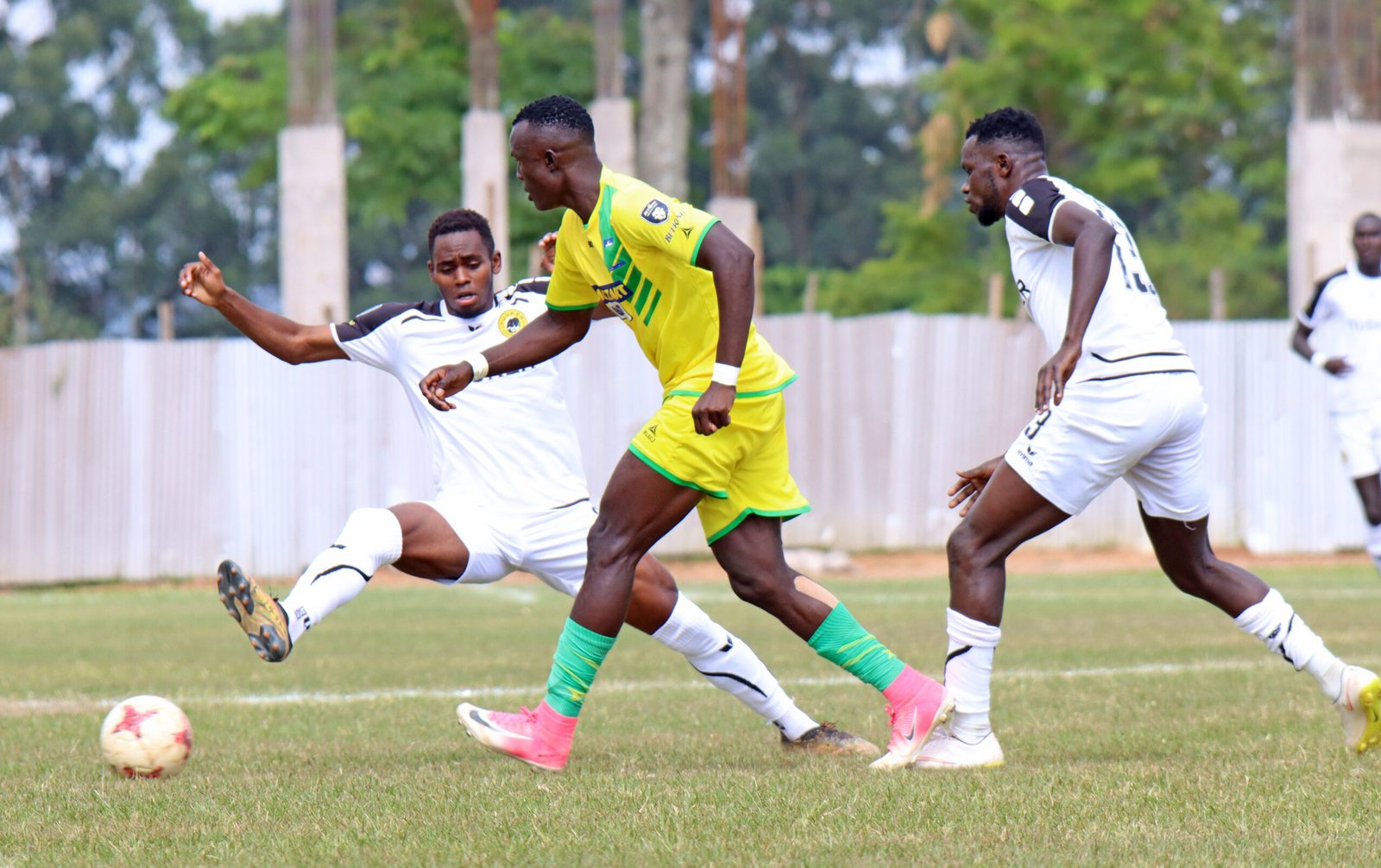 George Odiwuor scored the lone goal for Homeboyz four minutes into the game, a lead they guarded till the final whistle.

Odiwuor volleyed home unmarked at the backpost after the Tusker backline struggled to clear away a freekick inside the box.

After conceding, Tusker put up a fight to get back into the match and they came close in the 19th minute when off a Daniel Sakari long throw, Deogratious Ojok flicked the ball towards goal but his header was cleared off the line by Brian Eshihanda.

They had an even better chance in the 26th minute but Daniel Sakari missed a sitter after being picked out by an inch perfect cross from Mwinyi Kibwana off a counter attack.

The defending champions were almost made to pay for those missed chances in the final five minutes of the half. Patrick Matasi in Tusker’s goal made two saves while Charles Momanyi had a goalline clearance.

Off a long booted clearance from Odiwuor, the ball took an awkward bounce ahead of him and looked to loop over into the net, but Matasi tipped the ball over. 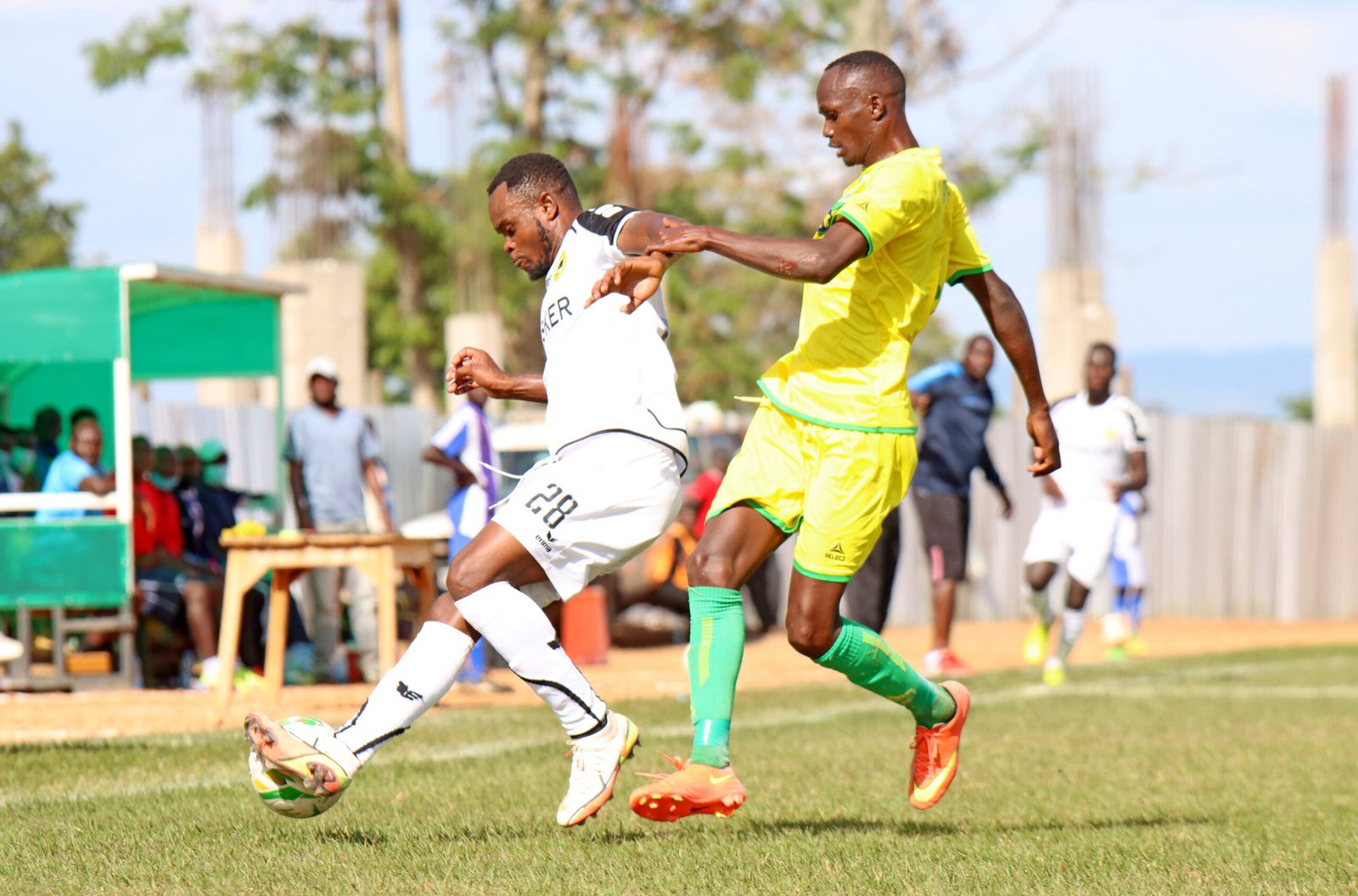 A minute later, Momanyi cleared the ball off the line and from the resultant set piece, Matasi made a fine low save to deny Moses Mudavadi who took a volley from range after the defence half cleared the ball.

In the second half, Homeboyz defended deep and Tusker piled the pressure. The brewers made changes to alter their attacking shape with Humphrey Mieno being brought in for Wellington Ochieng in midfield while there was a like for like change with Lawrence Luvanda on for Sakari and Ibrahim Joshua on for Deogratious Ojok.

With quarter of an hour to play, they pulled out defender Kevin Monyi for forward Stewart Omondi as they piled more pressure for a goal.

However, it was never their day as Homeboyz defended with military precision to preserve the slim lead and their unbeaten start to the season.