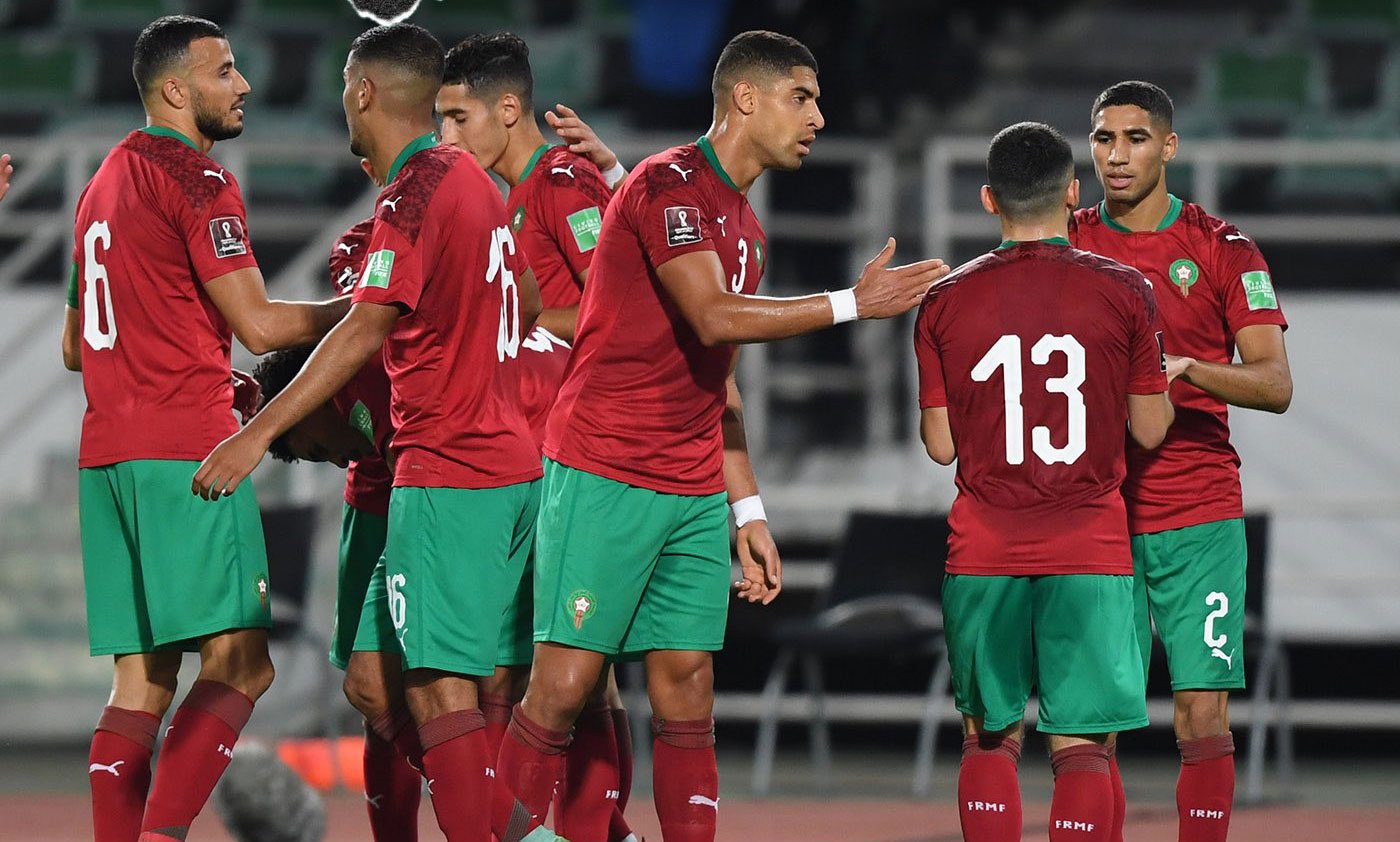 Morocco cemented their hold on top spot in Group I of the 2022 FIFA World Cup qualifiers after thrashing Guinea Bissau 5-0 in Rabat on Wednesday night. The victory took Morocco to six points after two matches with Guinea Bissau remaining second with four points.

The Moroccans have a match at hand after their game against Guinea was called off last month when a military coup happened in Conakry on the eve of their match.

However, the Atlas Lions look well on course to earn a ticket to the final qualification round. A victory over Guinea Bissau in the return tie on Sunday will put them comfortably in the lead.

The game in Rabat was marred by bizarre claims by the Djurtus squad pre-match after a huge section of the team reported to have had diarrhoea after having their dinner at the team hotel.

The Guinea Bissau contingent had threatened to boycott the match.

According to Media Outlet AFP, Guinea-Bissau delegation head Carlos Teixeira said; “I will not send the players to the field — it would be a criminal act on my part”.

“Twenty-five were taken to hospital and released just before dawn on Wednesday. As a precaution, we then brought our own food to the hotel,” he was quoted as saying by AFP.

However on the pitch, the Moroccans showed their prowess and sprinted to a 2-0 halftime lead after dominating the game from the onset.

Paris Saint-Germain defender Achraf Hakimi put Morocco ahead at the half hour mark, making use of a defensive error to give his side the lead. Imrane Louza then doubled the tally from the penalty spot as the Atlas Lions completely became comfortable. 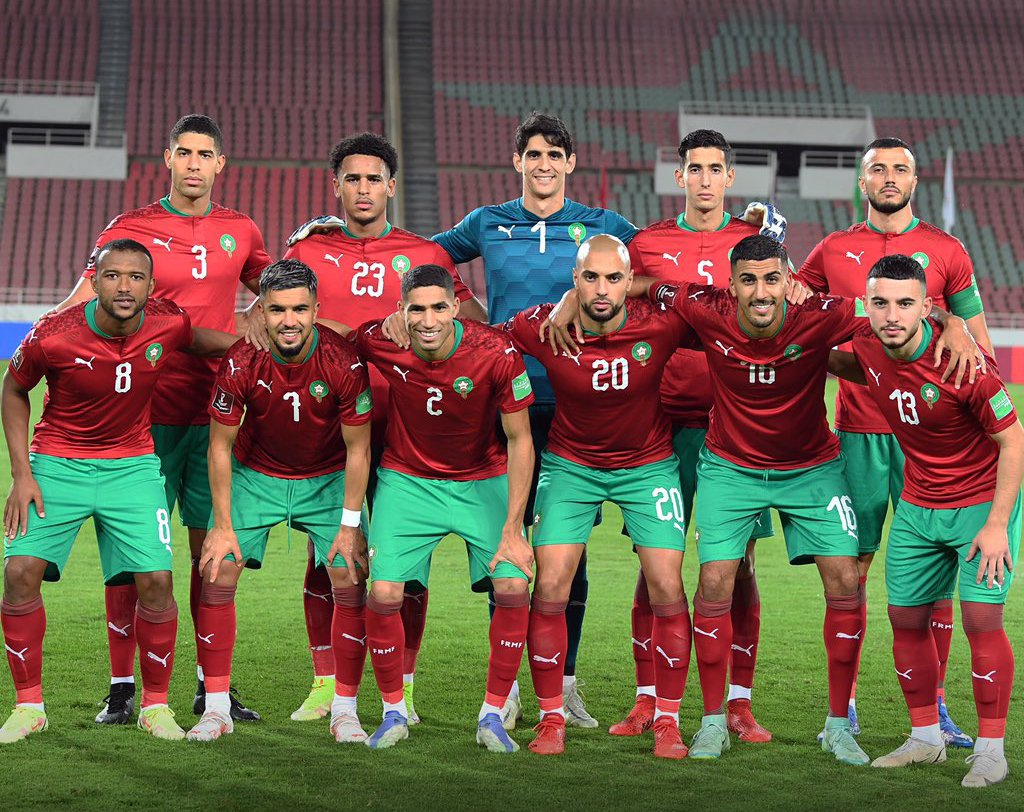 They would then finish off the dominance in the second half. Ilias Chair added the third goal four minutes after the break with a superb strike that left Guinea Bissau goalkeeper Jonas Mendes astounded.

Just after the hour mark Ayoub El Kaabi scored with a beautiful acrobatic kick from a close range to extend the lead to 4-0 and eight minutes from time, Munir El Haddadi put the icing on the cake with the fifth for the home side.

Meanwhile in Marrakech in the other group match, Sudan picked up their first point in the qualifiers after back to back losses with a 1-1 draw against Guinea. Sudan are playing their home matches at the Grand Stade as none of their home facilities have been approved to host international matches.

Saif Eldin Terry stepped off the bench to score the equalizer for Sudan to earn them the point. The Guineans had gone ahead through Mohamed Bayo. Both goals were scored in the second half.

The opening 45 minutes was hard fought, but the battle was reduced to the middle of the pack with both keepers not having much to do. Guinea had a chance after 17 minutes but Aguibou Camara couldn’t get a strong boot to the ball off a volley from the edge of the box.

The Sudanese had a freekick from good scoring range in the 31st minute after Athar El Tahir was fouled at the edge of the area, but Sharaf Abdelrahman saw his freekick saved by the keeper.

Guinea were increasingly being put under pressure by the hosts and Abdoulaye Cisse almost turned the ball into his own net as he tried to cut out a cross from the right but luckily the ball bounced over for a corner.

In the second half, both teams stepped up the momentum and it would be Guinea who got into the lead after 56 minutes when Bayo rose under pressure to head home a corner from the right.

But Sudan gave a fight and they kept knocking on the door. Off a brilliant team move, Abdelrahman played Terry through with a peach of a through pass slicing through the defense, the Sudanese talisman finishing off with a powerful shot from inside the box.