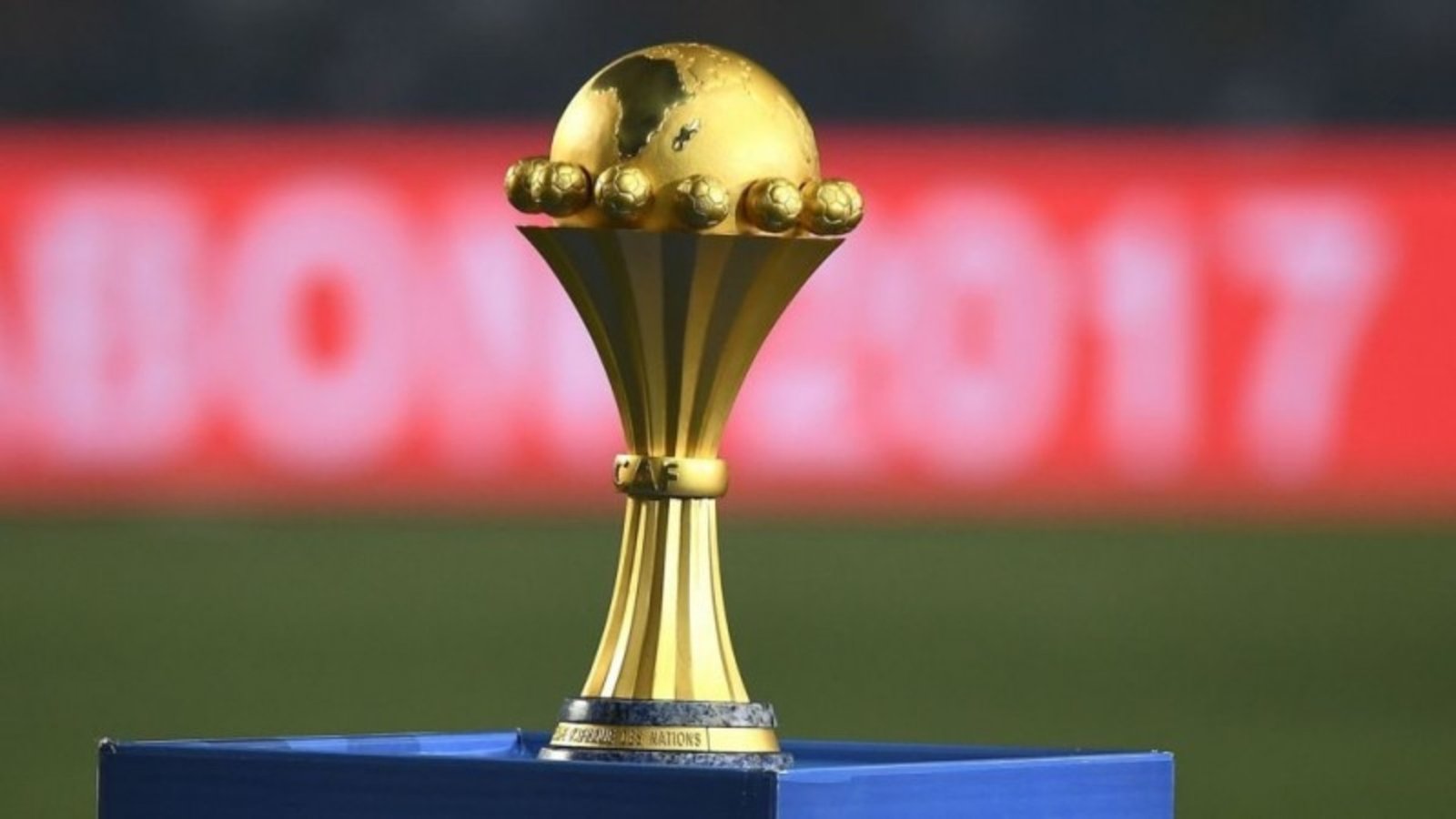 The 2021 Africa Cup of Nations (AFCON) 2021 preview kicks off in Cameroon on January 9, putting to end months of push and pull and constant opposition on whether the tournament should go on or not.

The emergence of the Omicron variant of the Coronavirus as well as European opposition to clubs releasing players have made the path to the delayed Cup of Nations difficult, but after weathering the storm, the battle begins in Central Africa.

The tournament was originally scheduled for January 2021 but had to be pushed forward by a year due to challenges surrounding the spread of the virus.

Sports Leo takes a look at what to expect from Group A.

The Group is headlined by hosts Cameroon and also includes Burkina Faso, Cape Verde and Ethiopia, with their matches being played at the Olembe Stadium in Yaounde. 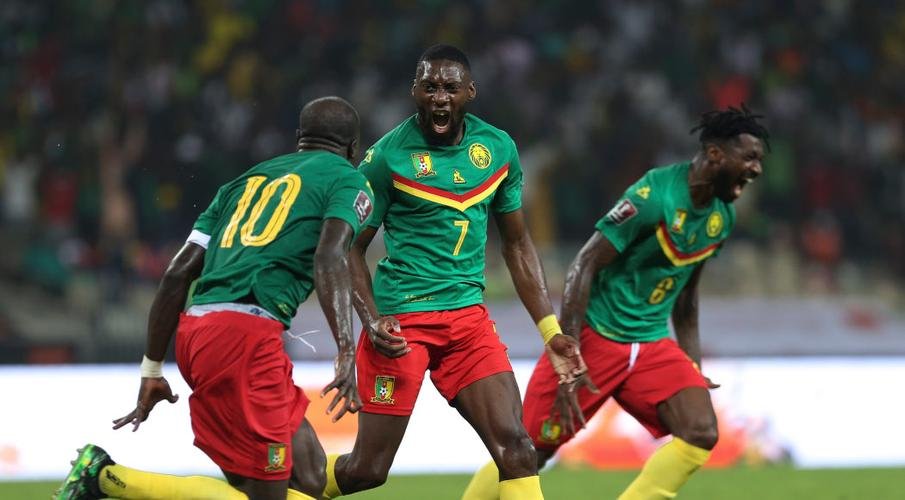 Cameroon team celebrates in a past match

The hosts are under immense pressure to vie for a sixth AFCON title especially being the hosts. Having won the tournament in 2017 in Gabon, the Indomitable Lions could not replicate the same performance in Egypt 2019 where they bowed out in the Round of 16 after losing to arch-rivals Nigeria in Alexandria.

They still played the qualifiers, though already with a ticket, and were drawn in Group F where they finished top on 11 points off three victories, two draws and a loss.

Their only defeat was against Cape Verde, whom they have been drawn against for the main tournament. They lost 3-1 away to the islanders, having been held to a 0-0 draw at home in the first leg.

In their final 28-man squad for the tournament, coach António Conceiçao has included several players who were key for them in their last AFCON conquest in 2017.

Skipper Vincent Abubakar who scored the winning goal in the final and Christian Bassogog named Most Valuable Player at the tournament as well as Michael Ngadeu who was a defensive pillar scoring two goals will anchor the team.

Also named in the squad is Bayern Munich forward Eric Maxim Choupo-Moting, star winger Clinton Njie who will be playing at his third AFCON as well as goalkeeper Andre Onana who has just returned from a drugs ban.

Potentially the Portuguese tactician has named 17 players who could make their debut at this tournament. 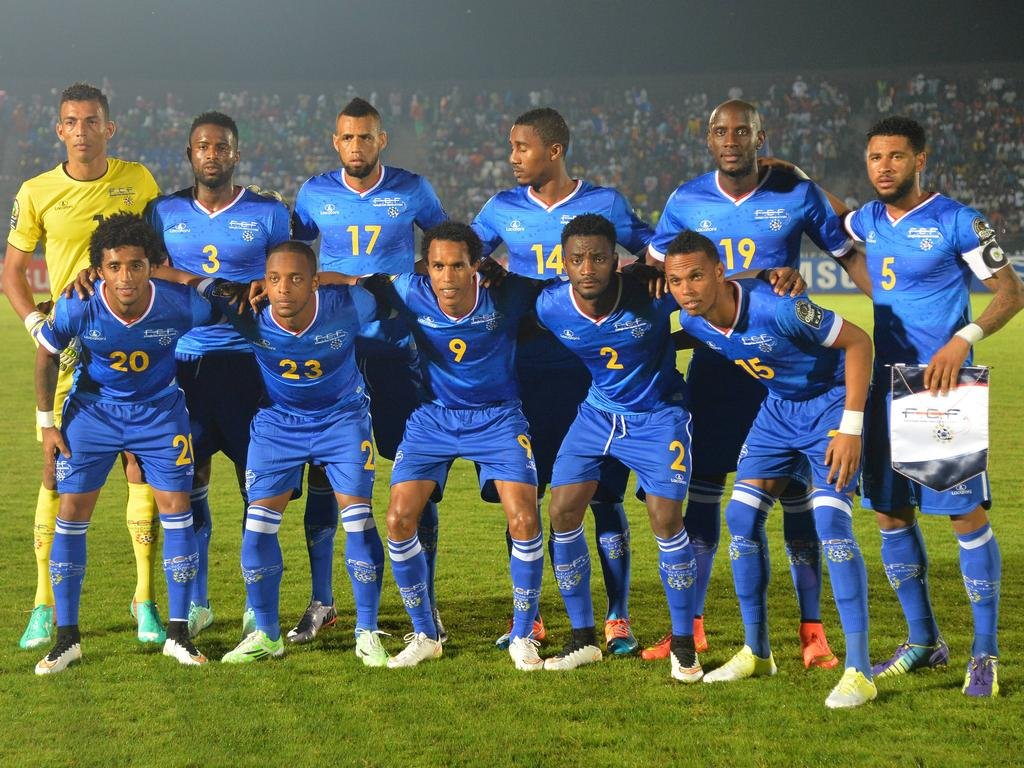 Cape Verde team lines up before a past match

The islanders are making their third AFCON appearance and return for the first time since 2015 when they couldn’t get off the group stages. In their first appearance in 2013, they reached the quarter finals.

The Blue Sharks qualified second off Cameroon in Group F, their victory over the Indomitable Lions in Praia earning them a ticket to the final tournament. Their other victory was against Mozambique while they registered four draws and didn’t lose a match.

Tactician Bubista, himself a former Cape Verde international has said their minimum target is to reach the round of 16.

Cape Verde are set to play two friendly matches against Morocco before flying to Cameroon.

With not so many big names in their fold, Cape Verde will be looking at teamwork as a tool to hoist them to a top two finish and a place in the last 16. 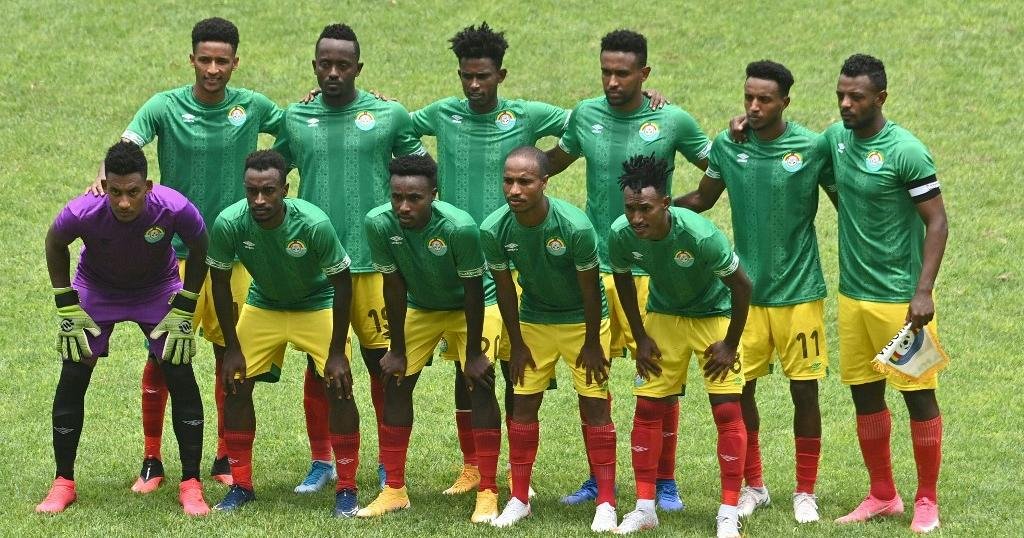 Ethiopia team lines up before a past match

The Eastern African country makes a return to the Cup of Nations for the first time since South Africa in 2013.

They qualified after finishing second in Group K with nine points, just one ahead of AFCON 2019 surprise package Madagascar. Their 4-0 home victory against the islanders proved to be the most important for their qualification.

Despite losing their last match of the qualifiers away to Ivory Coast, the Walia Ibex sneaked in a ticket to Cameroon after Madagascar’s Barea failed to win at home against Niger.

Coach Abate will rely hugely on a home based squad with only two foreign based players named in the squad. Shemeles Bekele (El Gouna, Egypt) and Mujib Kassim (JS Kabilye, Algeria) are the only two players in the squad who don’t play in the Ethiopian Premier League.

Bekele, Getaneh Kebede and goalkeeper Jemal Tasew are the only players in the squad with prior AFCON experience, having been part of the team that played at the 2013 showpiece in South Africa.

Ethiopia, who were the first team to arrive in Cameroon, open their campaign against Cape Verde on January 9th. 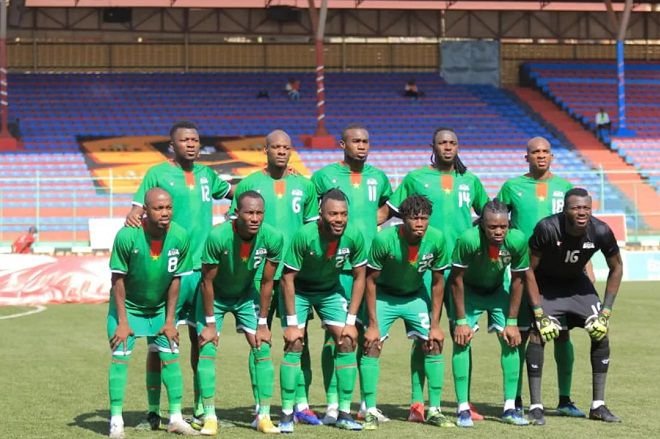 Burkina Faso team lines up before a past match

The Burkinabes qualified top of Group B with an unbeaten run, picking 12 points from three victories and three draws. They edged out Malawi by two points, the latter also qualifying to the tournament.

Their best ever performance at the competition was a final appearance in 2013 where they lost the final to Nigeria with a golden generation of players that included star striker Aristide Bance, now the team manager of the side.

They missed the last AFCON in 2019, but featured in the 2017 showpiece in Equatorial Guinea where they finished in third place after beating Ghana 1-0 in the play-off.

With a new generation of players, but equally talented and hungry to perform, coach Malo’s side will be one to watch out for in this group.

The squad will be headlined by former Chelsea prodigy and current Aston Villa winger Bertrand Traore who has just recovered in time after being out since October with a thigh injury.

The squad will be anchored from the back by skipper Issoufou Dayo and the experienced Issa Kabore. They will however be missing two influential players, Lassina Traore and Bryan Dabo, both who have been ruled out with injury.