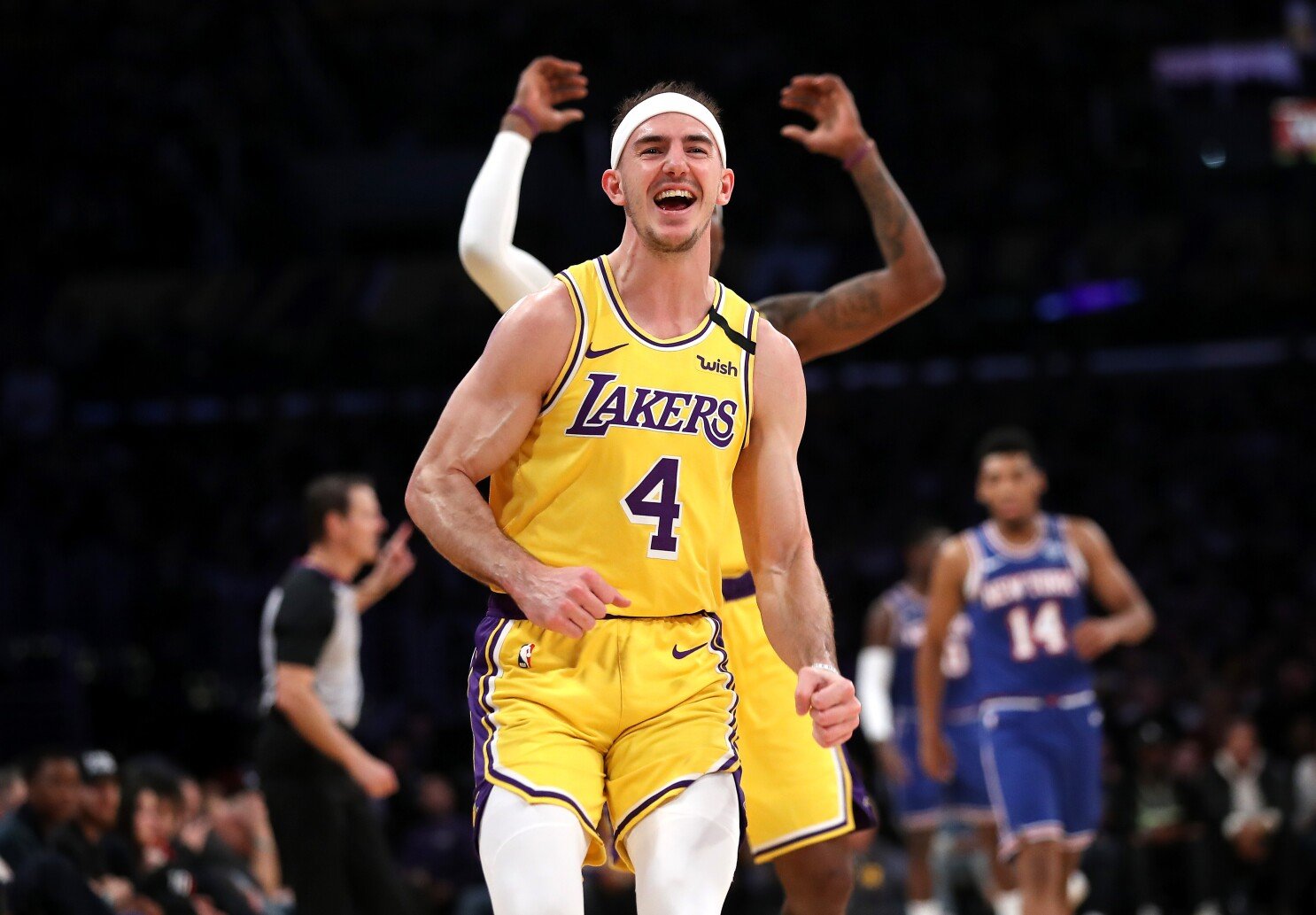 Alex Caruso is not your average NBA player if his record at Los Angeles Lakers and now with Chicago Bulls is anything to go by.

But, his departure from the Lakers where he played alongside the great LeBron James left a barrage of questions. Caruso established on-court chemistry with LeBron and this elevated his status as the club’s formidable guard.

Caruso made his way into the NBA via the G League and earned his stripes as a feisty, energetic bench player. He gave the Lakers a defensive burst of energy with their second unit, not to mention the highlight-reel dunks. It was his ability to flourish that made him a crucial element of the Lakers’ 2020 championship run.

Caruso’s high IQ on the offensive end, outstanding off-the-ball mobility, shrewd defensive instincts made him a lethal guard.  Despite coming off the bench in their title-winning 2019-20 season, Caruso retained a high plus-minus (+3.8) and led the team in net rating (+9.8). 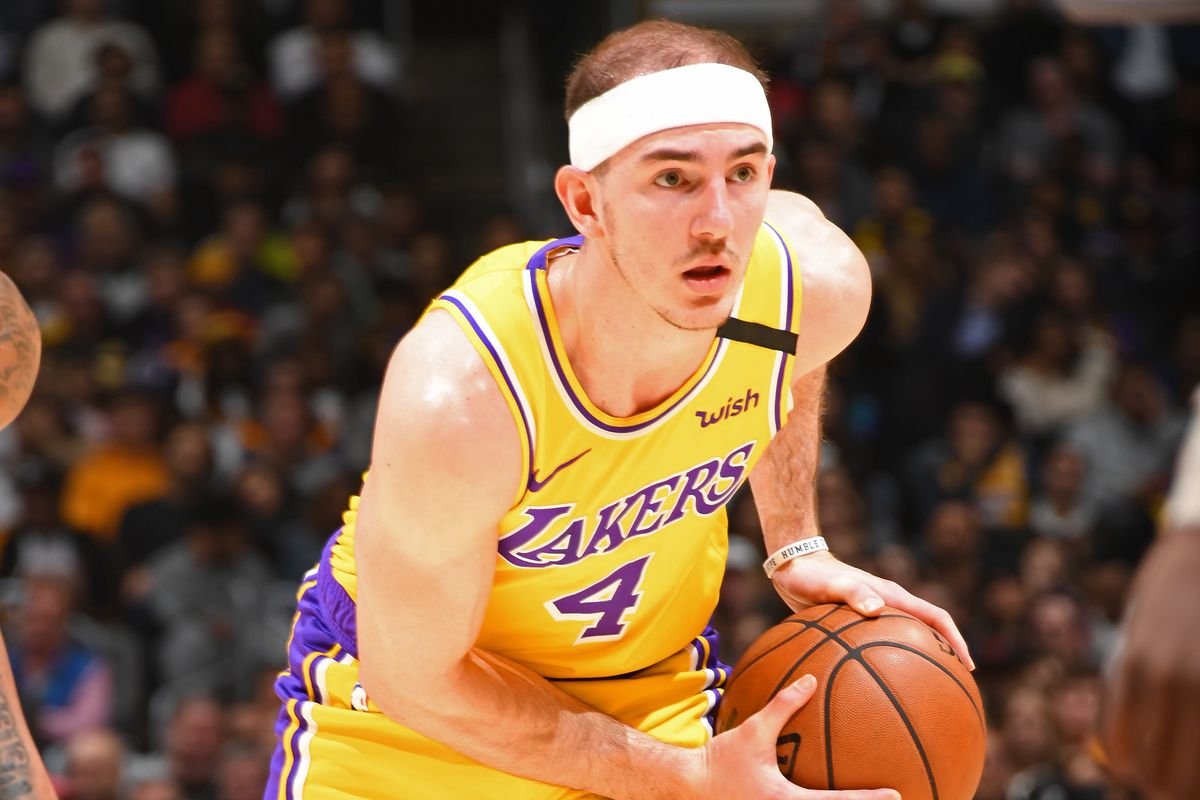 Why Did Alex Caruso Leave Lakers?

After four seasons in Los Angeles, the moment arrived this past summer for Caruso to get paid. It was his first taste of free agency. With his success, it was only logical to expect him to play for the lakers in the 2021-22 season.

Unfortunately, it was no purple and gold colours for him – symbolic of Lakers. It would be red and white for Chicago Bulls.

Caruso made it clear that his desire was to stay put in LA. However, he revealed on JJ Redick’s Old Man and the Three podcast that the club didn’t match his market value. He retorted that the Lakers still wouldn’t meet his market value even after taking a discount.

How Much Did Alex Caruso Sign For With Chicago Bulls?

Coming from the G League and in quest of his first big payday, Caruso had many suitors in free agency and eventually signed with the Chicago Bulls for four years and $37 million.

Chicago had a busy free agency period in the off-season bringing both DeMar DeRozan and Lonzo Ball, through sign-and-trade, with the latter’s presence first making Caruso think that a deal would be off the table, but as he explains…

“I got on the phone with AK [Arturas Karnisovas] and with Billy [Donovan], and the way they were talking about how they wanted to play, how they perceived me as a player, I thought they nailed the nail on the head,” Caruso stated.

Will Lakers Ever Get Alex Caruso Back?

Through the first three weeks of the season, Caruso was a hit in Chicago. He helped propel them to the fifth-best defence in the league and an 8-6 record. All this is while the Lakers struggled out of the gate on both sides of the ball, allowing 111.9 points per game, which ranks 28th in the NBA.

The 27-year-old has assumed more responsibility in Chicago as the leader of their second unit and is giving the Bulls everything he gave the Lakers and more, currently sitting third in the NBA in steals (2.5 per game ), despite only playing 28.1 minutes per game — the lowest mark among those in the top 5. 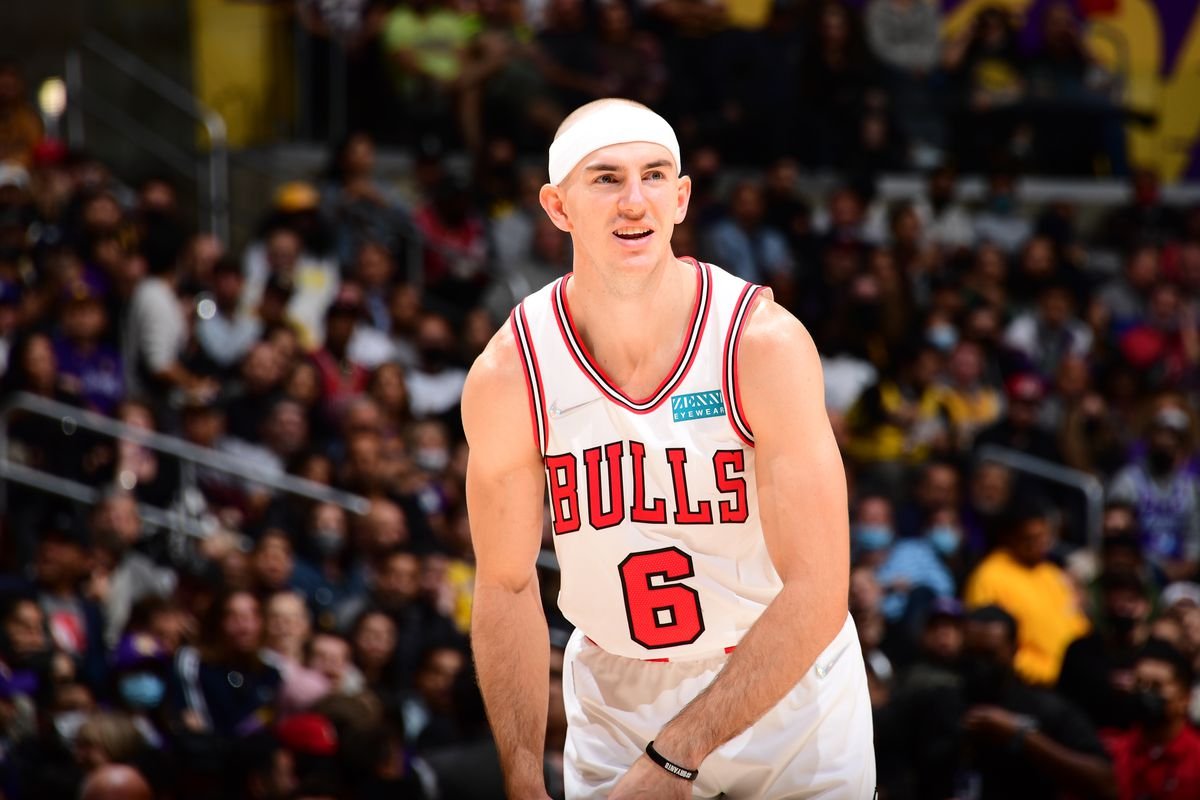 The Lakers’ poor start to the season can be attributed to several causes, with synergy hard to come by with 11 new faces on the roster, plus the absence of LeBron James, who is presently out with an abdominal ailment, missing the past six games.

Given the overwhelming talent on their roster in Russell Westbrook, Anthony Davis, Carmelo Anthony and company alongside James, the Lakers will undoubtedly figure it out, but for now, all they can do is watch as Caruso helps take the Bulls to the top tier of the Eastern Conference.

Shaquille O’Neal dating history: I shouldn’t have been with some women
LeBron James, oldest player ever to post 30-point triple double