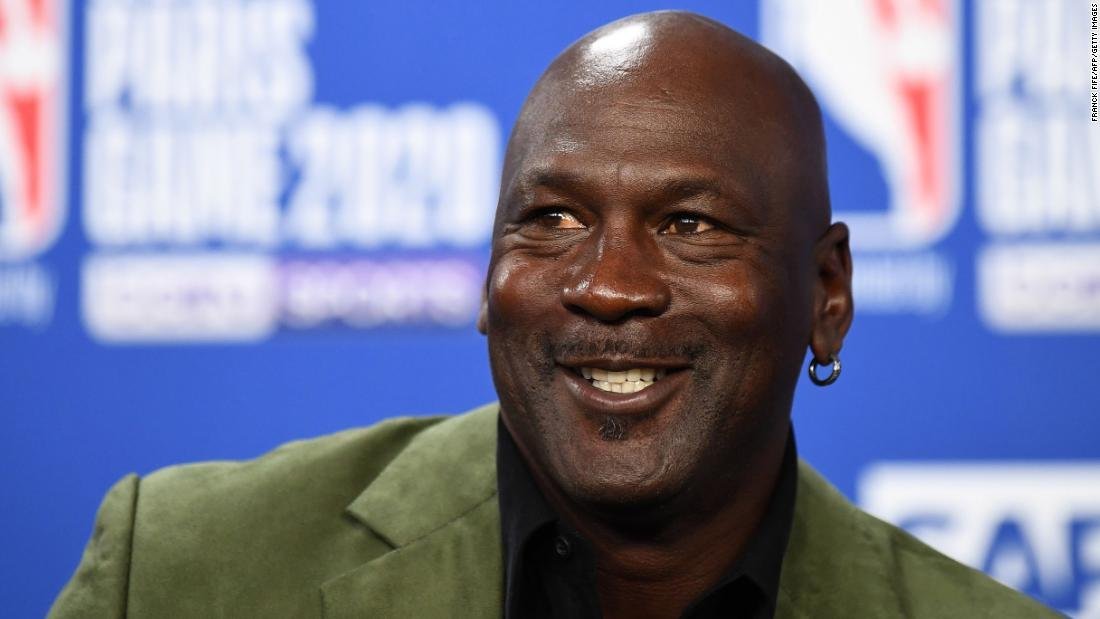 When you talk of legendary and wealthy athletes, the statement ‘Michael Jordan net worth’ features prominently. The former Chicago Bulls NBA player cumulative wealth portfolio stands at $2.2 billion yet he was an avid gambler. He is such a genius in investing his fortune after laboring for decades making history in NBA.

What’s surprising is that in his entire NBA career, he earned $90 million as his salary. However, he has harnessed his revenues streams – endorsements and sponsorship deals – to build a billion-dollar empire.

Jordan retired 15 years ago but remains the best-ever basketballer of all time.  He won six championships with the Chicago Bulls after playing 15 seasons in the NBA.

The American was integral in popularising the NBA worldwide in the 1980s and 1990s. Jordan joined the Bulls in the year 1984 as the third overall draft pick and quickly emerged as a league star. 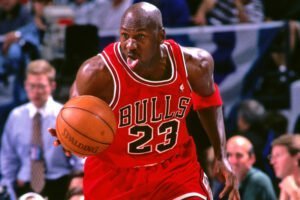 His commitment made a huge impact on the viewership of NBA finals. The ripple effect is that his presence generated colossal amounts of money from broadcasting rights and tickets.

Today, he is the richest former professional athlete in the world; Michael Jordan net worth is mindboggling, to say the least.

So, how is life for the great Jordan after retiring 15 years ago? Better still, how and what does he do with all this wealth he accumulated?

How Does Michael Jordan Spend His Fortune?

Jordan’s life is enviable. He lives a full life – on the fast lane obviously – leaving a mixed trail of ambition and admiration. From state-of-the-art residences to custom planes moving from one golf course to the other secretly; his is a life full of opulence.

Beside his illustrious NBA career, the 58-year-old loves a great round of golf. In fact, he has several golf courses his favorite being Grove XXIII’s christened ‘Slaughterhouse 23.

He designed this golf course to suit his personal taste. He had one thing in mind when designing it; have an upper hand over his opponents.

This golf course is highly technological featuring a drone delivery service. It hovers in the air with beer and other refreshments to the club’s exclusive members.

He also has a 12% stake at DraftKings, a sports betting company. Shares went up immediately news of him having an equity stake at the firm hit the interwebs.

His NBA team Charlotte Hornets also brings in a lot of money for him not to mention Nike royalties bringing in millions of dollars every year. Nike’s Jordan Brand alone now brings in roughly $3.6 billion in revenue each year.

Jordan bought the team in 2014 for $175 million and its value rose immediately pushing him to the billionaires’ table. The club is worth over $1.5 billion hitherto and he controls 97% of its equity.

Though he sold off some of the minority shares in 2019, he still has absolute control of the team.

A sizeable amount of Michael Jordan net worth goes to charity. He pumped $2 million “The Last Dance”, a docuseries he pioneered aimed at replenishing America’s food banks in Chicago and Carolinas.

Together with Nike where he has a Jordan brand, they donated $100 million towards fighting racial equality in 2020 just before George Floyd was murdered by a white police officer in Minnesota.

Did Michael Jordan Ever Gamble?

He was first spotted in Atlantic City, New Jersey gambling in 1993. It was prior to Chicago Bulls game against New York Knicks. He had earlier admitted to making a $57,000 loss when gambling.

Twelve years later after announcing his retirement, Jordan admitted that he was a gambler but never put his family in a precarious position as a result of his addiction.

“Yeah, I’ve gotten myself into situations where I would not walk away and I’ve pushed the envelope. Is that compulsive? Yeah, it depends on how you look at it. If you’re willing to jeopardize your livelihood and your family, then yeah,” he told Ed Bradley of 60 Minutes in 2005. 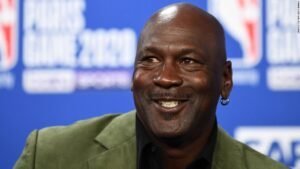 Michael Jordan net worth has grown over the years. Photo/CNN

Apart from being the principal owner of Charlotte Hornets, Jordan also pursues business in other fields like the hospitality industry where he owns multiple restaurants.

He is also involved in a car dealership. Another business that he takes part in is the Nike deal that is mentioned above.

“While the Hornets are by far Jordan’s biggest investment, he’s individually participated in funding rounds for Sportradar, a Switzerland-based sports data provider; headphone brand Muzik; Gigster, a San Francisco-based marketplace for freelance tech talent; and aXiomatic. Jordan joined fellow NBA Hall of Famer Magic Johnson in 2018 as an investor in aXiomatic, which is the parent company of esports squad Team Liquid, recently valued at $320 million.”