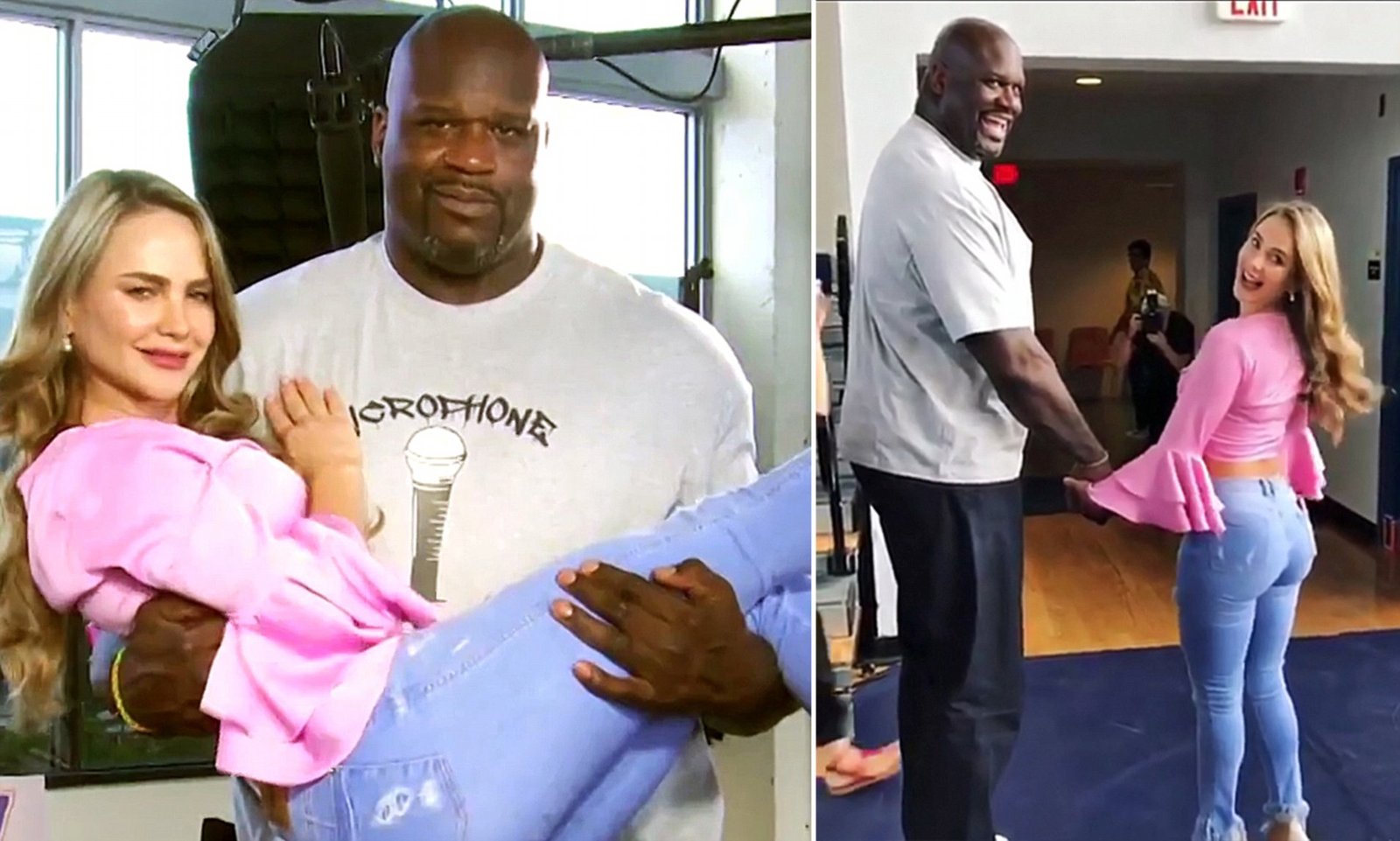 The Shaquille O’Neal dating history is almost as big as his legendary NBA history only that it is not so pronounced. Nonetheless, the Inside the NBA analyst has a powerful lesson from his dating life.

Shaq is arguably one of the best players to ever grace the National Basketball Association (NBA) league. The four-time NBA champion played for six different teams in the NBA in a 19-year NBA career.

He started his basketball career while still in high school, he then joined the LSU Tigers in the National Collegiate Athletic Association (NCAA) for his college studies and college basketball.

With a colourful NBA record, Shaquille O’Neal dating history has an interesting dating life that he captures in his memoir published in 2011. 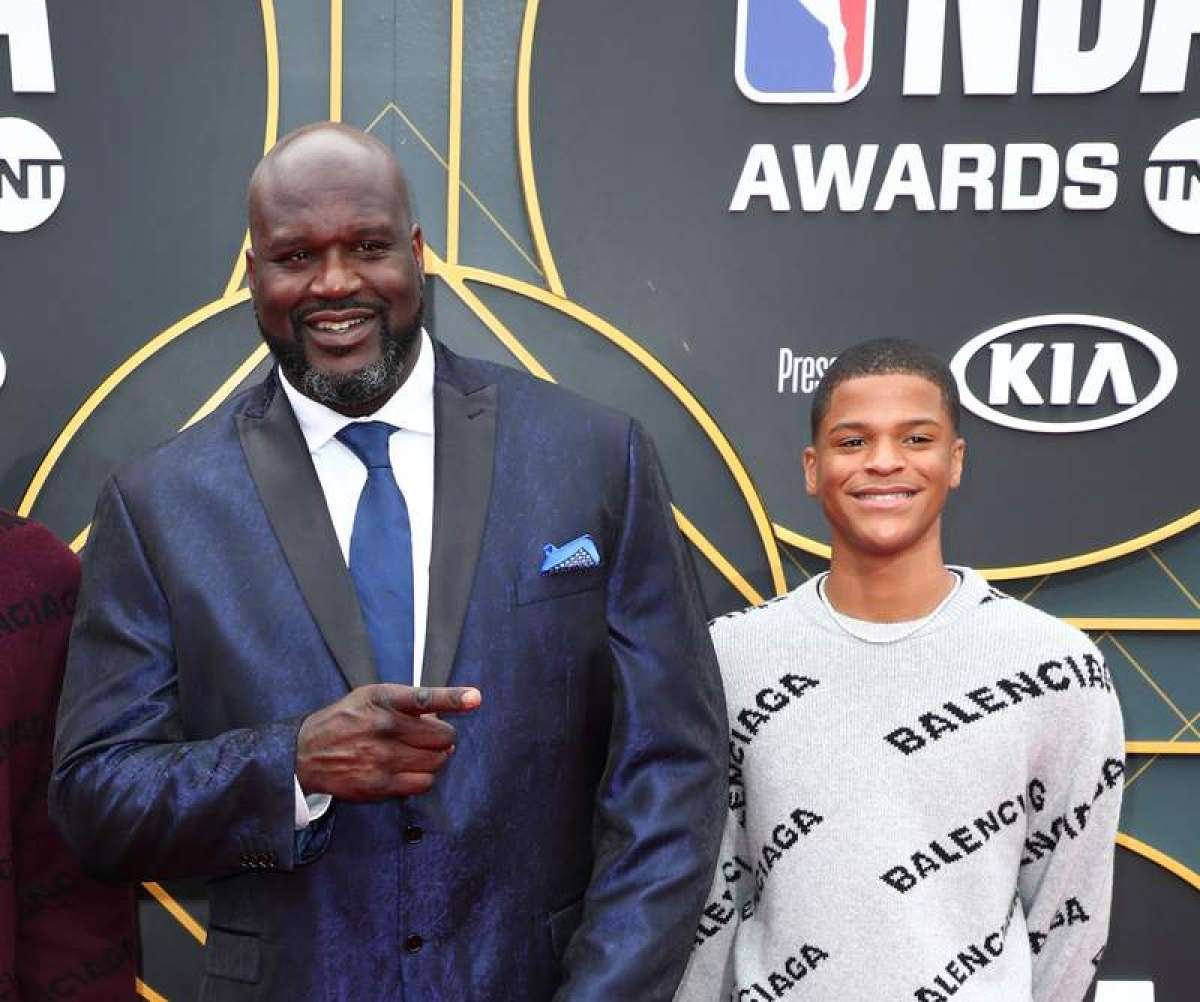 When you peruse through his memoir, ‘Shaq Uncut: My Story’, you get a sense of why guarding emotions is important in life. He admits that he made mistakes off the court.

“I admit it, I was a guy. “I was a guy with too many options,” he writes. “Choosing to be with some of those women, well, that’s on me. In my mind, I never did it disrespectfully, but obviously I shouldn’t have done it all.”

But Who Exactly Did Shaquille Date?

In 1992, the future 15-time All-Star was said to be dating Arnetta Yardbourgh. The two reportedly knew each other since high school and were planning a romance. They did have a kid together, Taahirah, despite the fact that little is known about their relationship.

More than a year after his divorce, Shaq met Shaunie, the woman he would later marry. The couple had four children after marrying in 2002, in addition to the two they previously had.

After some separating and reconciling, Shaquille and Shaunie filed for divorce in 2010. O’Neal was said to have dated ‘Flavor of Love’ actress Nicole Alexander before his divorce was finalized.

This happened in 2010, while both of them were still unmarried. Due to personal issues, they broke up after a few years together, during which Nicole even won another program.

Aside from that, Shaq has made news for a few flings, none of which have been successful. According to many sources, the dominant centre-forward was involved in a slew of filthy encounters. Model Laticia Rolle and ‘Basketball Wives LA’ actress Laura Govan are among the names that have surfaced.

Despite Shaq’s denials, the two were seen together when he was still dating Shaunie O’Neal. Little is known about the veteran’s love life at this time. However, he has expressed his regrets regarding his personal life in his book.

But the Shaquille O’Neal dating history doesn’t end without mentioning how tough of a father he is. The former Lakers star states that he wants his children to be self-sufficient and that his parenting style has “upset” them when it comes to money.

How exactly has this millionaire upset his children? It is interesting. During an appearance on the Earn Your Leisure podcast, the NBA icon, lay it all bare. Despite earning more than $286 million during his playing career and a net worth of over $400m, he is a believer that his wealth is his not his offspring’s.

“I tell them all the time. We ain’t rich. I’m rich,” he opined. The New Jersey-born currently endorses a number of businesses including Reebok but remains firm on family finances.

And if you thought his children would have it easy funding their businesses, you are wrong. First, to prequalify for his funding for a business, a master’s or an undergraduate is the bare minimum. Lastly, the proposal must be intriguingly incredible.

Chipping in is never a guarantee, nevertheless. 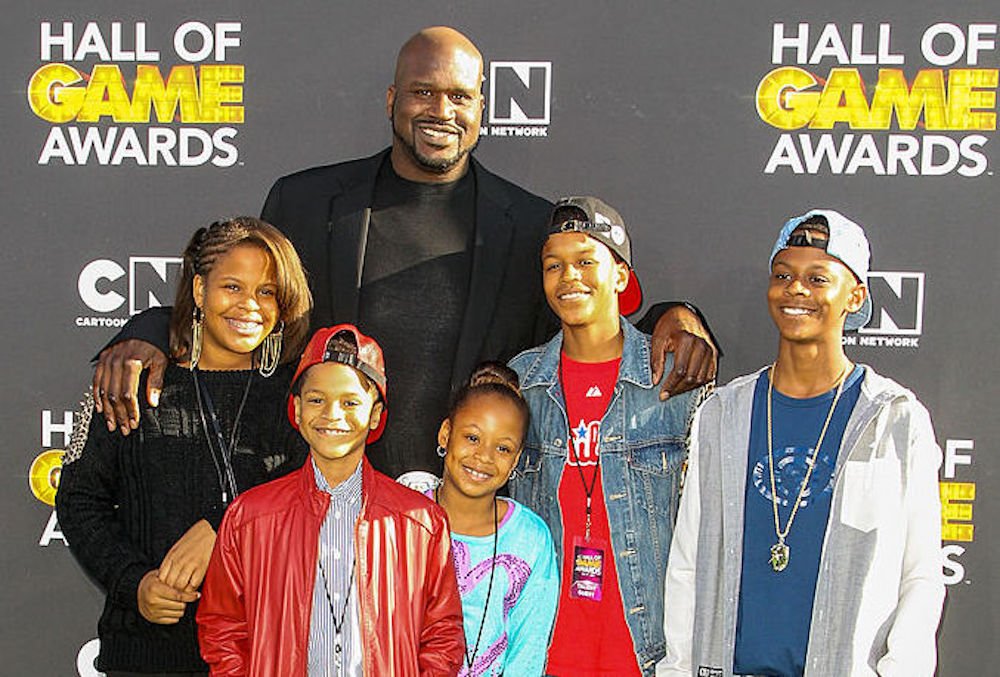 In 2016, Shaquille O’Neal was inducted into the Naismith Memorial Basketball Hall of Fame.