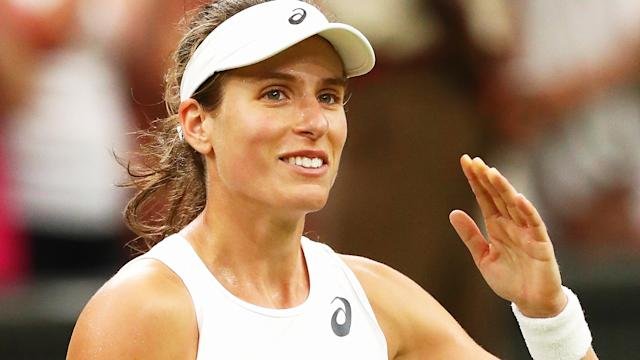 Former British No.1 Johanna Konta retirement came too early and many didn’t expect it. And she is all too aware that at 30, she had a life ahead full of bliss in tennis but she called in time nonetheless.

Rumour was swirling that Konta was set to announce her retirement, with claims that she was ready to embark on a new life away from the court. And confirmation came via a post titled ‘Grateful’ on social media.

The four-time Women’s singles Grand Slam champion on the WTA Tour elaborated why she hang her tennis boots. She attributed her decision to external influence to pursue other things in her life besides tennis.

“All data indicated that I would not make it in this field,” her post read in part. “However, my fortune manifested itself in the individuals who entered my life and touched my existence in ways that went beyond tennis.

“Through my own fortitude and the direction of others, I was able to live my aspirations. I become everything I desired and stated as a child.” 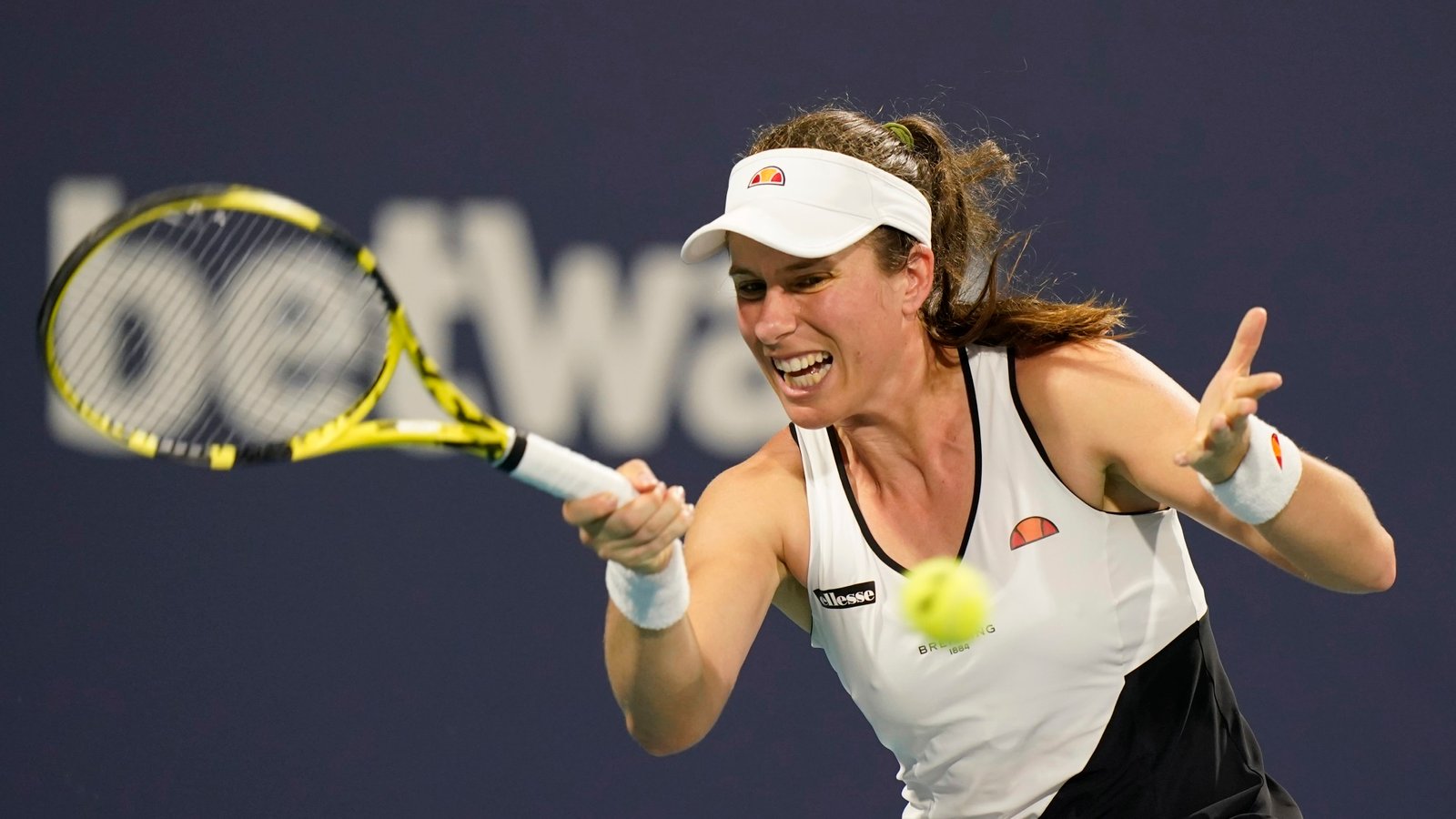 Konta was not identified as a star-making talent when she was born in Australia to Hungarian parents. As a youngster, she went to Europe to pursue her tennis career, residing in Eastbourne with her family and became a British citizen in 2012.

She did not break into the top 100 until she was 24. Surprisingly, she ascended to the top of the game, reaching Grand Slam semi-finals at the Australian Open, French Open, and Wimbledon.

The Briton won the Miami Open and peaking at world number four in 2017.

Although her accomplishments have been eclipsed by Emma Raducanu’s amazing US Open victory, Konta reintroduced British women’s tennis to the global arena, reaching heights not seen since the 1980s with Jo Durie.

Konta’s meteoric rise at the top began in 2015 when she made her maiden Grand Slam semi-final at the Australian Open. She broke into the top 10 which is worth mentioning even in her retirement.

Her best season was undoubtedly in 2017 when she became the first British player to reach the Wimbledon semi-finals. Only Virginia Wade holds this record after winning the Miami Open and peaked at fourth in the rankings.

The former tennis player fell out of the top 100 in 2018 but rebounded in 2019 reaching the French Open Grand Slam semi-final. She also made it to the quarter-finals at Wimbledon and the US Open.

A knee injury hampered Konta for the last two years pushing her to 113th in the rankings. She also suffered from abdominal and groin issues thereby, complicating her season.

Her unfortunate brush with COVID-19 forced her to withdraw from Wimbledon and the Olympics.

Why Was Britain Not Fond of Johanna Konta?

Konta’s reputation with the media isn’t rosy. Despite her ascension to the game’s top 10, Konta’s departure will be met with little enthusiasm in Britain. She failed to develop a relationship with fans.

Despite her outstanding performances on the court, Konta leaves the sport without establishing a following among British tennis fans, but her prize money of more than $10 million will ensure she can enjoy her post-tennis life.

Her unsettling media appearances and chronic injury issues made her unpopular with the British audience. She even withdrew from Wimbledon last summer after contracting COVID-19 and later stating her reluctance to take a vaccine.

When asked about it, she declined to comment citing that it was a difficult subject to talk about. She said that she had no answer and saw no point talking about it because ‘she wouldn’t be able to make my point without it being a fight.

That attitude would have precluded her from competing at the Australian Open in January when a mandatory vaccine requirement for all players will be implemented.

With years on the court, she amassed over $10 million in prize money. 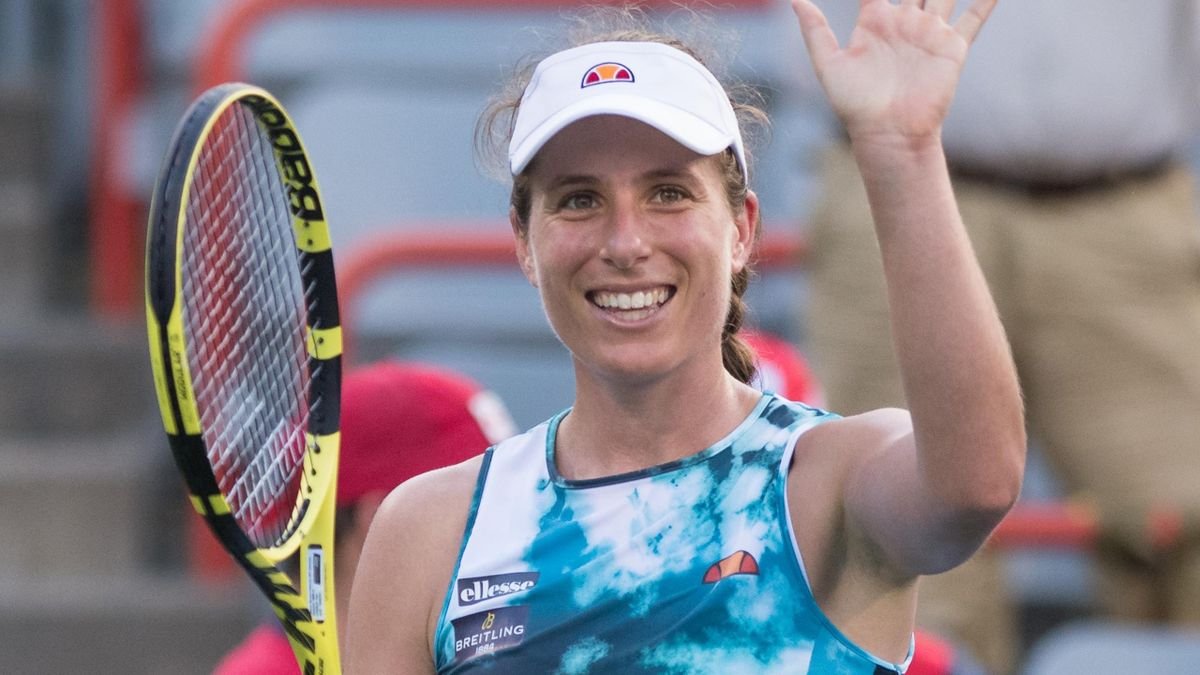 Earlier in the year, she spoke of playing in the Australian open – tentatively though – adding it would be her last match. After the match, she would take stock by listening to her body, heart, and soul to determine where she was in life.

Konta is about to marry fiancée Jackson Wade and has made no secret of her desire to start a family. In fact, she brushed off marriage and starting a family just to build her tennis career.

But, her inner circle seemingly changed her mind

Now that her passion for tennis appears to have waned, Konta may retire proud of her accomplishments in the sport. However, many are questioning whether this complicated character could have won at least one of the Grand Slams she came so close to winning.