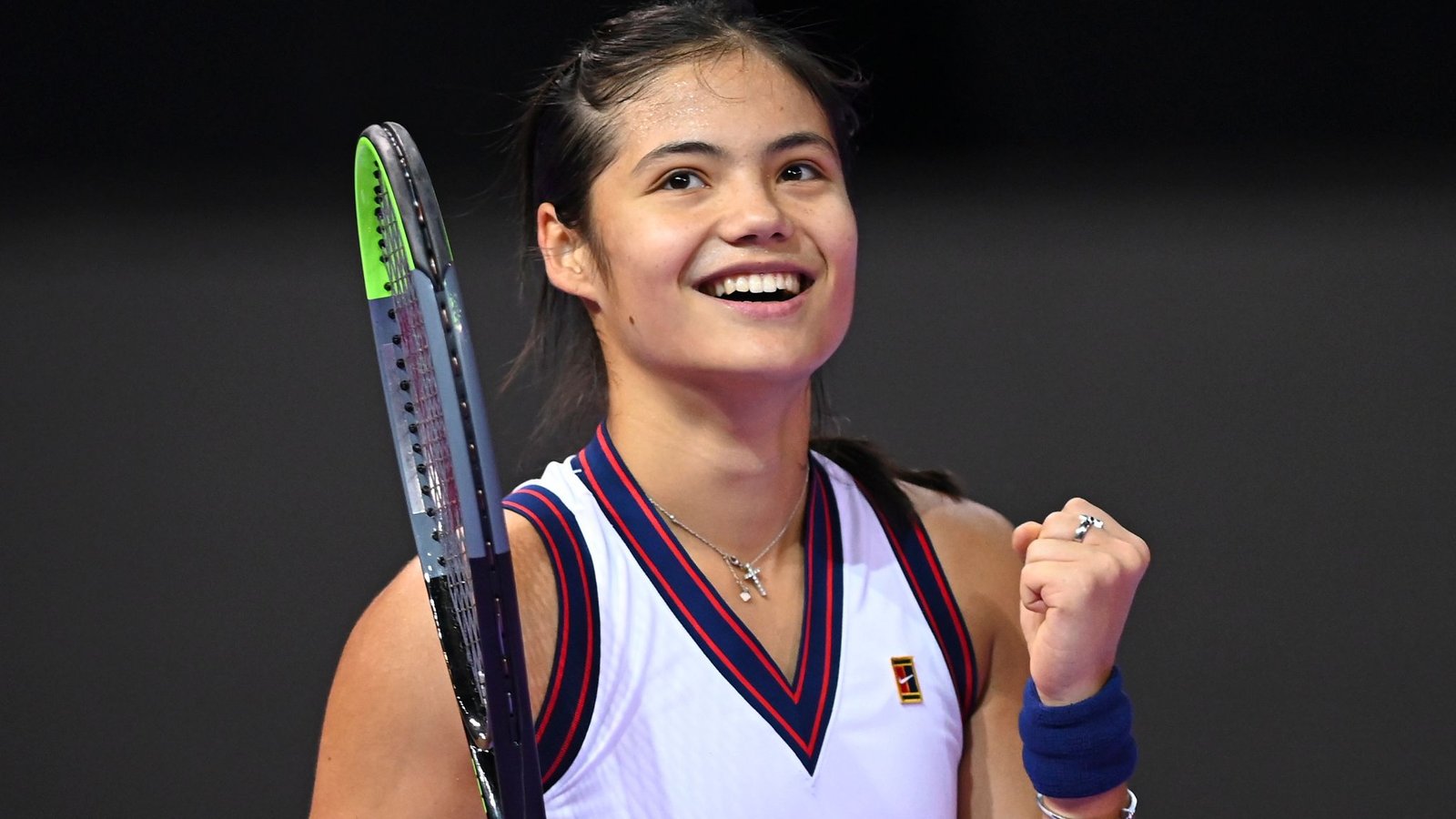 US Open champion Emma Raducanu has continued a memorable 2021 by being voted Sunday Times Sportswoman of the Year.

The British teen who just turned 19 in November rose to the annals of British history by becoming the only female to win the coveted New York women’s Grand Slam singles in 44 years.

What’s surprising is that she joined the tournament at position 150 in the qualifiers. Determined to make history and win, she had earlier booked a last 16 position at Wimbledon in July as a wildcard. 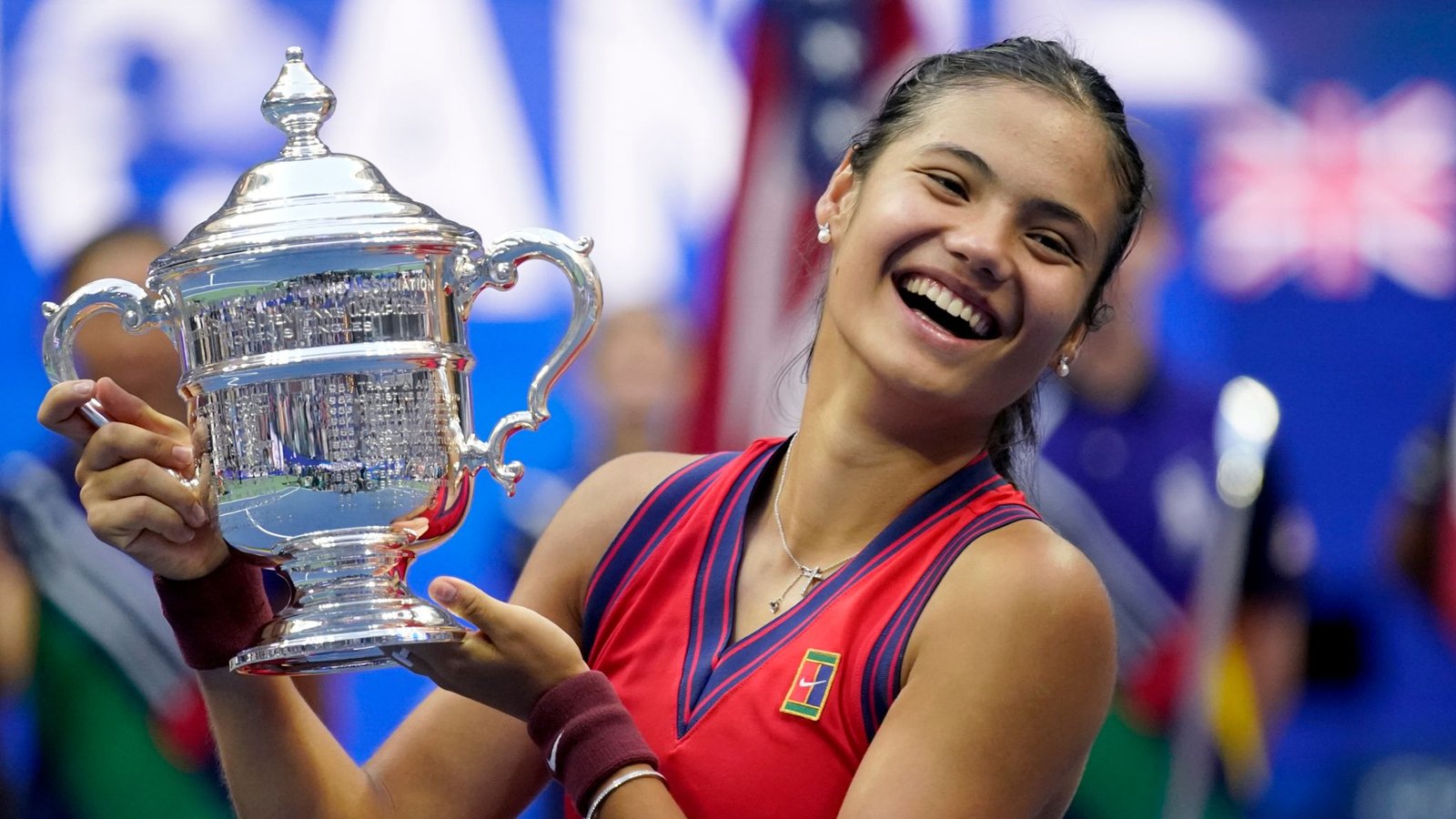 She beat 50 players in Wimbledon but pulled out in the fourth-round match against Australian Ajla Tomljanovic. She developed dizziness and breathing difficulties.

Her US Open final match against Canadian teenager Leylah Fernandez was as electrifying as her performance was good.

Her game was on another level. She did not drop even a single set. Although no more wins from her after the US Open she made history and is already in the limelight.

Raducanu was as subject of debate after Indian Wells where she failed to shine like in New York. Then, there was the Transylvanian Open in Romania where she made a great start but failed to get to the semis.

And while all this happened, the clarion call was “get a coach”. Raducanu had no coach since her New York victory. Talks of her coach began after her 6-2 6-4 loss to Aliaksandra Sasnovich at the Indian Wells 2021. She walked off in the second round after a gallant defeat.

Her former coach Mark Petchey coached Raducanu between July to December 2020 and March to April 2021. Their arrangement was temporary and ended way back before she shook the world at Flushing Meadows.

Then, Andrew Richardson took over and left after the teen won her first Grand Slam. A few weeks back after the ATP Finals knockout, she finally picked Torben Beltz. Beltz is Angelique Kerber’s former coach.

She did this to get ready for the 2022 season starting with the Australian Open. The teenager has also been nominated for WTA Player of the Year. Other tennis stars who were nominated include Naomi Osaka, Emma Raducanu, Barty, Muguruza, Swiatek, Sabalenka and Barbora Krejcikova.

Krejcikova had a fascinating season. She may not have bagged a major award but she played so well in her matches. It is almost sensational. On the other hand, Muguruza showed consistency but suffered recurring injuries that affected her season and performance as well. 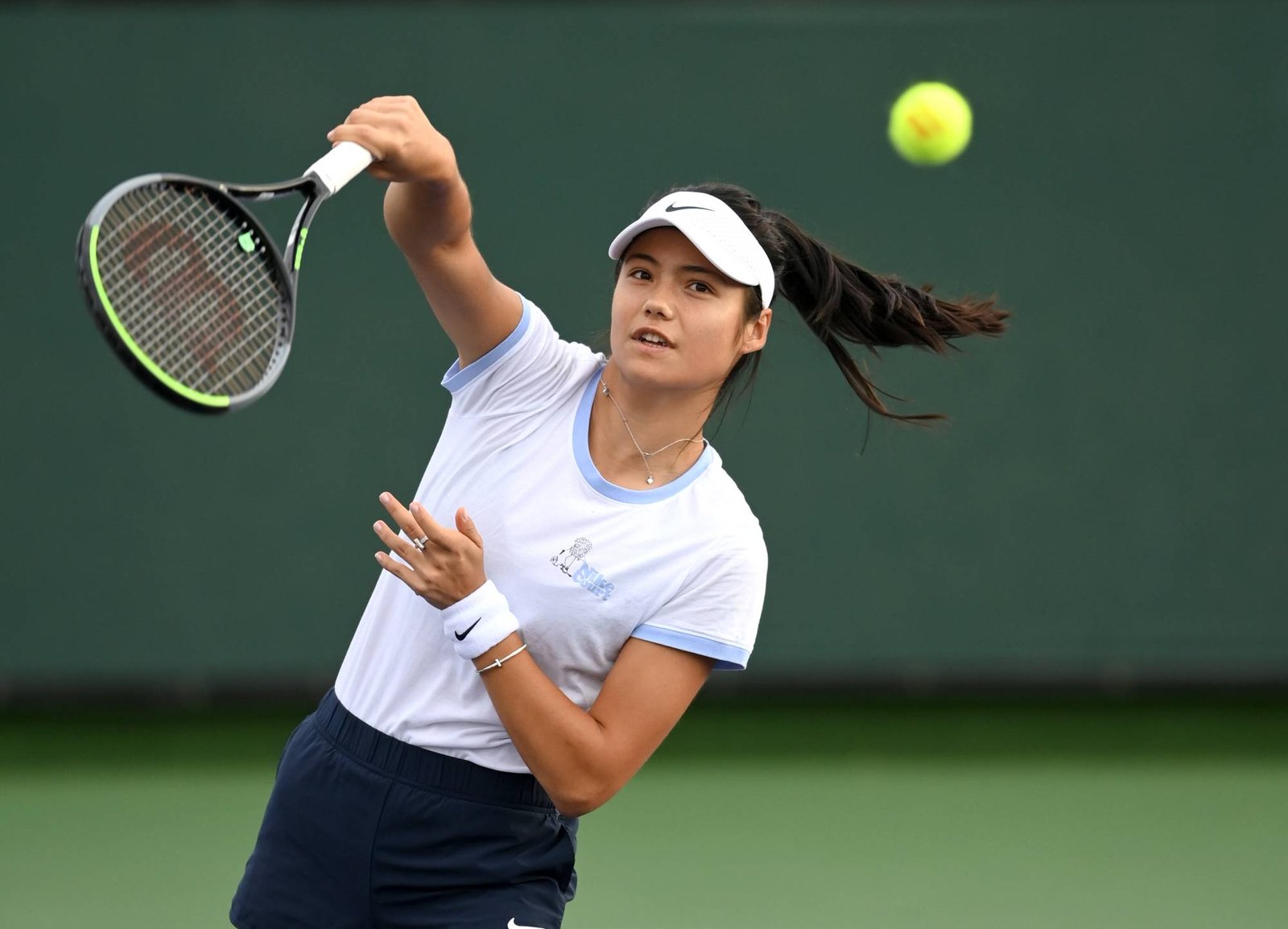 She won several trophies including the WTA Finals to end the year in the top 10 (3). Remarkably, she won the French Open Grand Slam and the WTA Finals.  It was a splendid season for her starting at 65th in ranking and closing the year at 5th ranking.

Sabalenka’s 2021 season showed the power of a changed mindset. She shook off all setbacks that dogged her performance in the beginning and made a good season out for herself.

The Belarusian player trounced heavyweights in the game in the run for Grand Slams. And she won the WTA 1000 trophy in Madrid despite struggling with injury through the season. She still managed to finish second behind Barty.