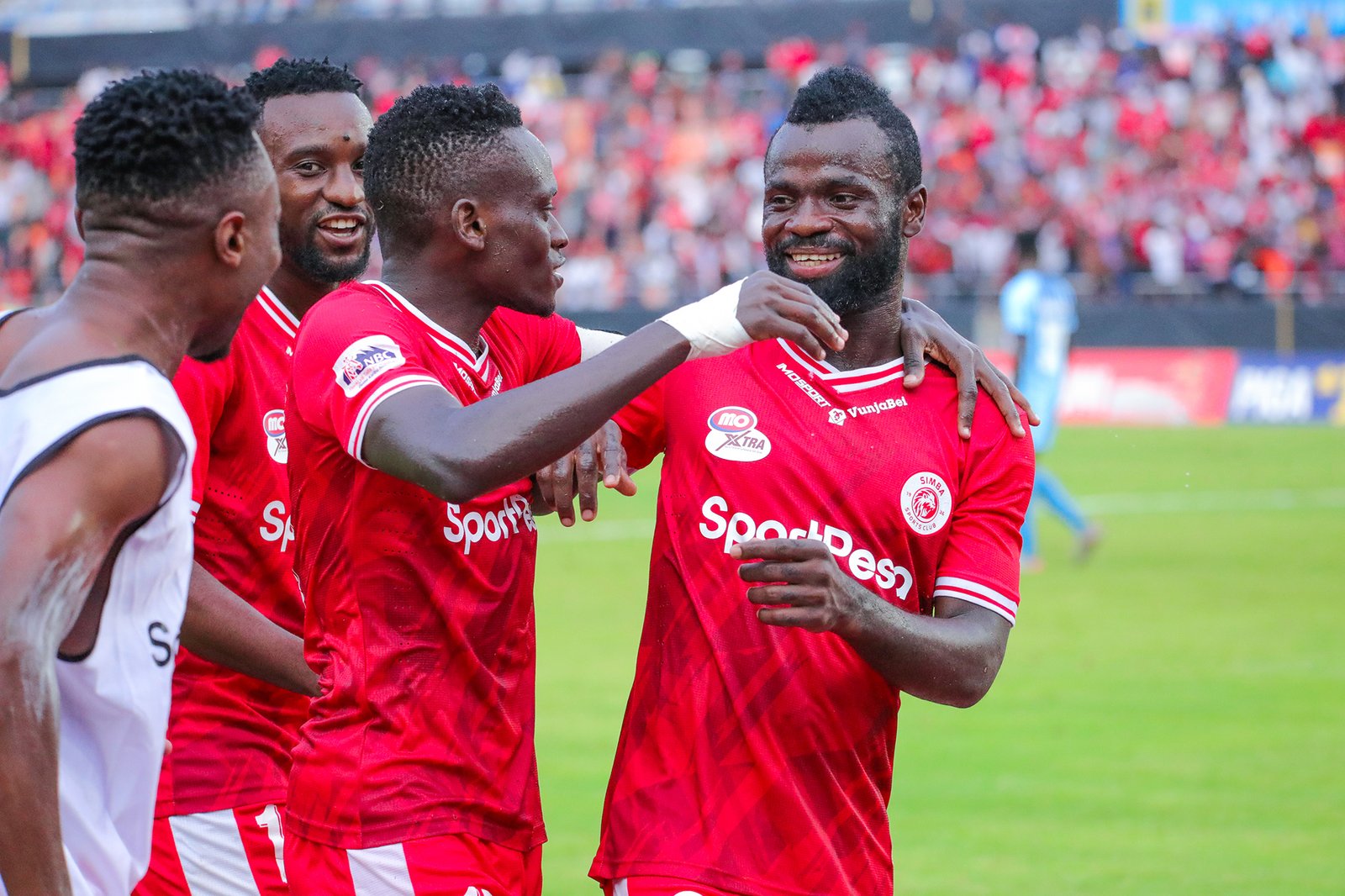 Simba SC in a past match

East African representatives Simba SC have been drawn in Pool D of the group phase of the 2021-22 CAF Confederation Cup and will face off with one of their former star players, Clatous Chama.

Simba has been drawn against Chama’s new employers, RS Berkane of Morocco as well as Ivory Coast’s ASEC Mimosas and Niger’s army side US Gendarmerie Nationale.

The Tanzanian giants dropped to the CAF Confederation Cup after a shocking loss to Botswana side Jwaneng Galaxy, suffering a 3-1 defeat at home despite winning the first leg 3-0 away from home.

They however made amends and progressed with a 4-2 aggregate victory over Red Arrows of Zambia despite losing the return leg 2-1 in Lusaka, having won the first leg at home 3-0. 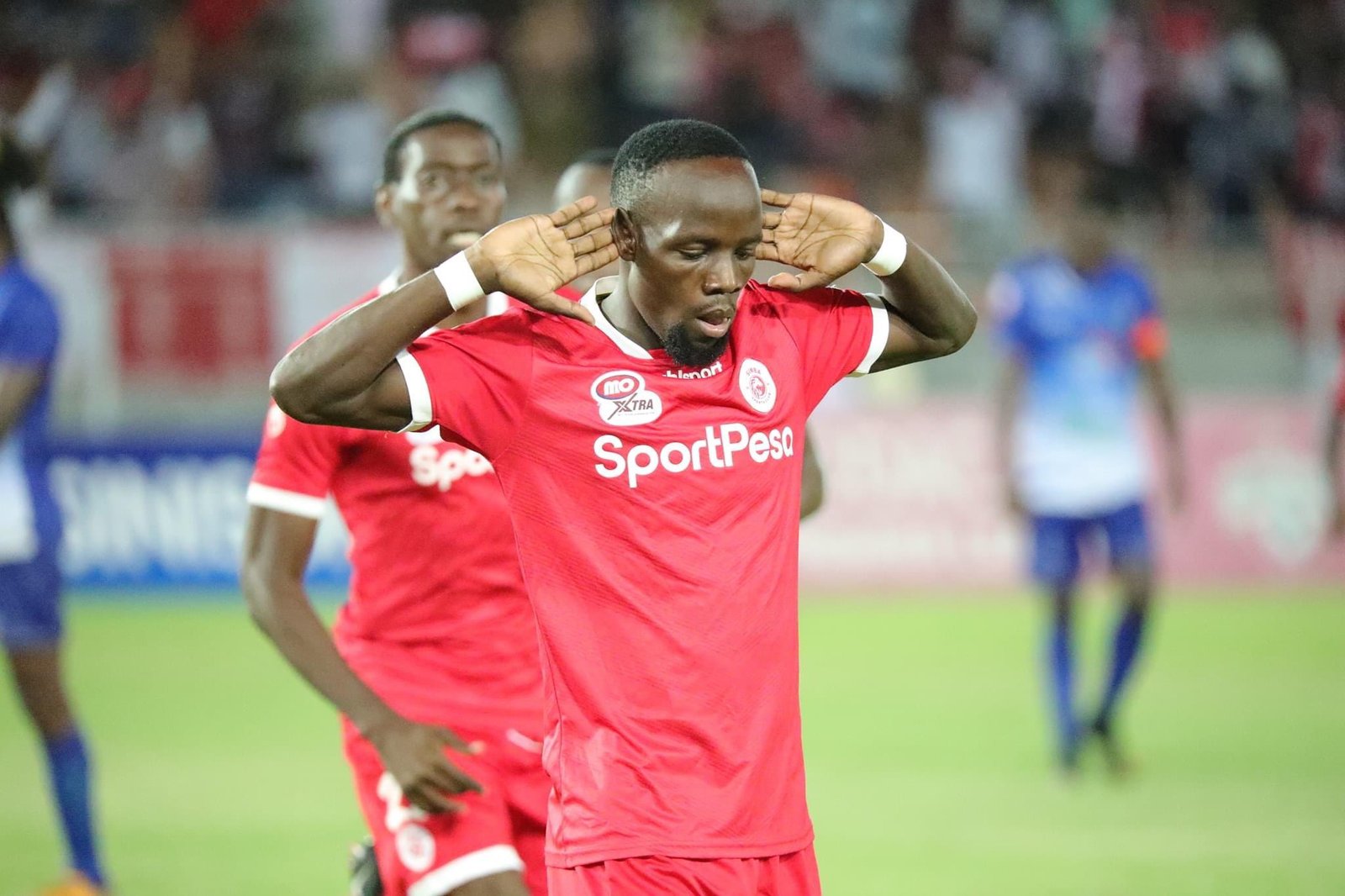 Clatous Chama during his days at Simba SC

The Moroccan side have pedigree in the competition, having won the title in the 2019-20 season, just after losing the final the previous year.

Niger’s USG are meanwhile making their first ever appearance in the group stages of the Confederation Cup. Their two previous attempts ended at the preliminary round in the 2020 season and the first round in the 2020-21 season.

They will be the group’s newbies and will be looking to cause upsets.

Simba have been given a minimum target of getting to the semi-finals and a possibility of going for the title. They will first of all hope to finish among the top two in the group to make a place in the quarter-finals.

In other draws, CS Sfaxien who beat Kenyan champions Tusker FC by a solitary goal in the play-off round has been drawn in Pool A against 2019-2020 losing finalists Pyramids of Egypt, Zambia’s Zanaco and Al Ahli Tripoli of Libya.

Pool B will see South African giants Orlando Pirates drawn with the winner between JS Kabylie of Algeria or Royal Leopard of eSwatini, JS Saoura of Algeria and Al Ittihad of Libya.

The play-off round match between Kabilye and Royal Leopard was postponed due to COVID-19 issues that restricted the Southern Africans’ travel to Algeria. They were leading 1-0 from the first leg and now CAF is set to reschedule the return fixture before February.

If Kabilye wins, then the Pirates will face three trips to North Africa with Ittihad potentially playing their home matches in Egypt.

Pirates reached the quarter-finals of the competition last season and are looking to go one better this time and probably have a shot at the final.

At the same time, Congo Brazzaville side AS Otoho who beat Kenyan champions Gor Mahia to proceed to the group stages have been drawn in Group C with DR Congo giants TP Mazembe, 2021 semi-finalists Coton Sport of Cameroon and Al Masry of Egypt. 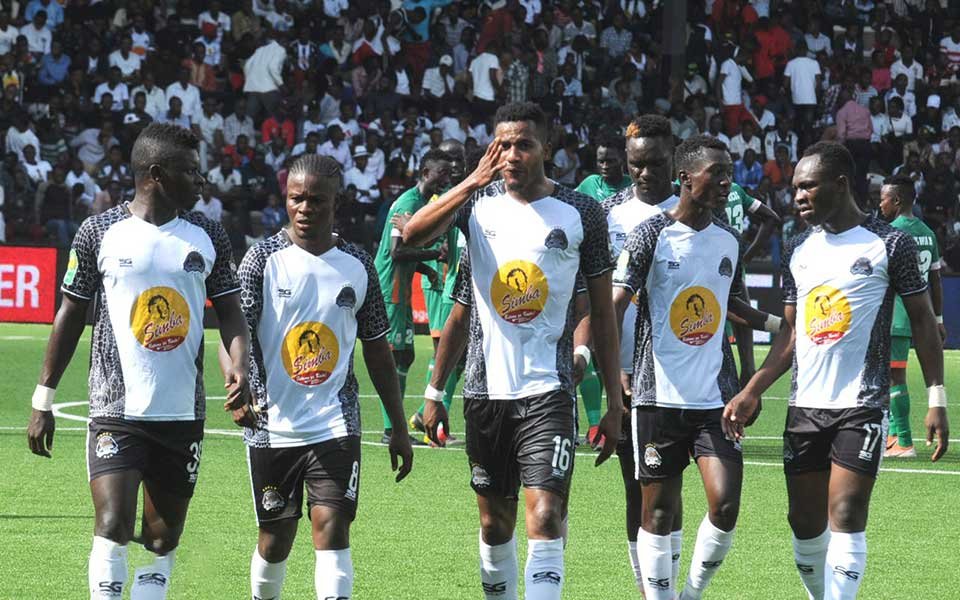 TP Mazembe in a past match

Mazembe dropped from the Champions League following a shock loss to South African debutants AmaZulu and having had difficulty over the last few seasons will be looking to get their groove back on.

The Congolese then struggled to overcame another South African club, Marumo Gallants, in a play-off with the two-leg tie settled by an own goal.