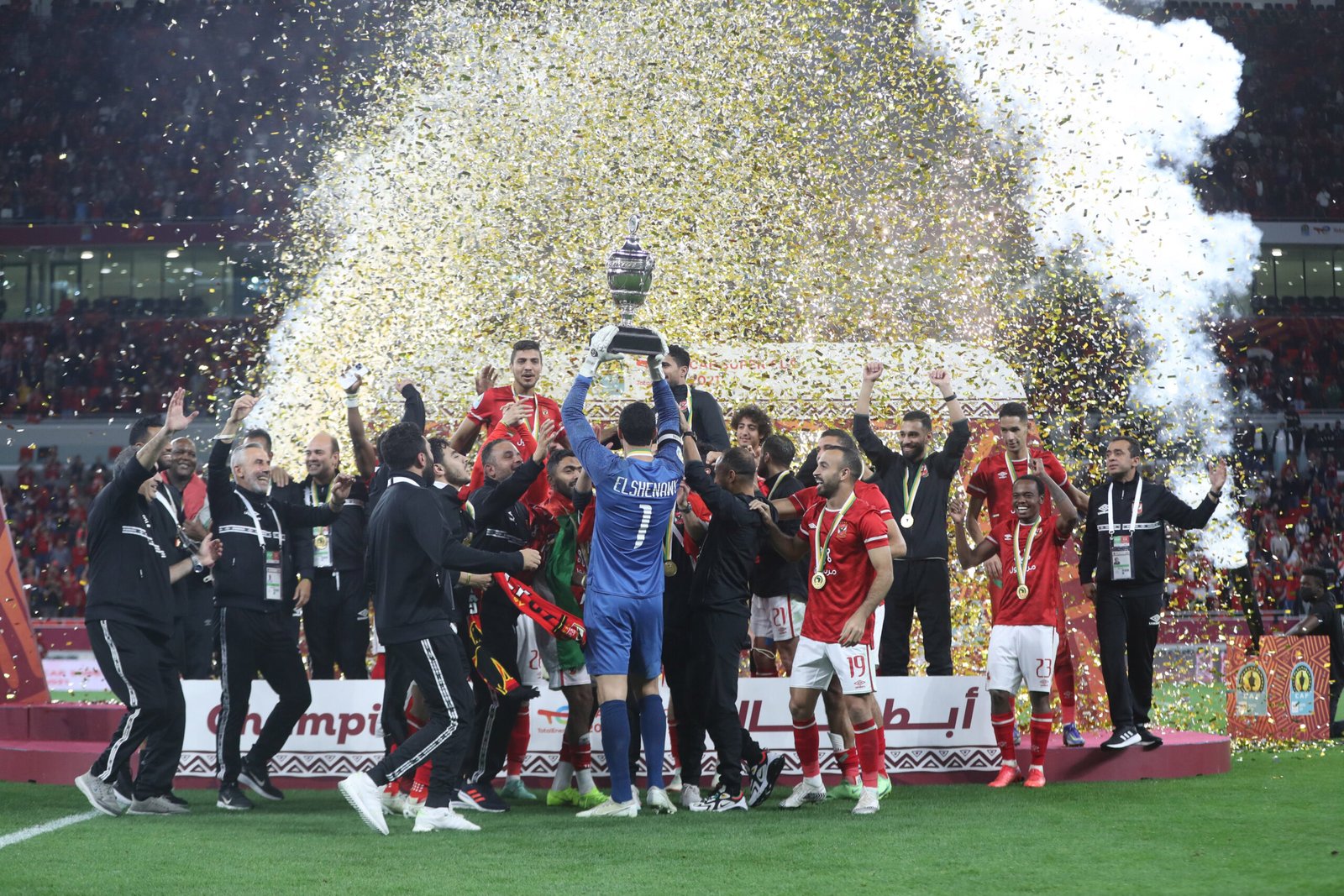 The game had to be decided on penalties after a 1-1 draw in regulation time, with Ahly coming from behind to tie the game at the stroke of 90 minutes.

“We return home as champions, three times over! A massive thank you to all who believed in us. To my technical team, the players, the Board, President El Khatib and all our supporters. Alhamdulillah,” an excited coach Pitso Mosimane tweeted after the victory.

On penalties, both sides were spot on in the first five, expertly tucking away the penalties. 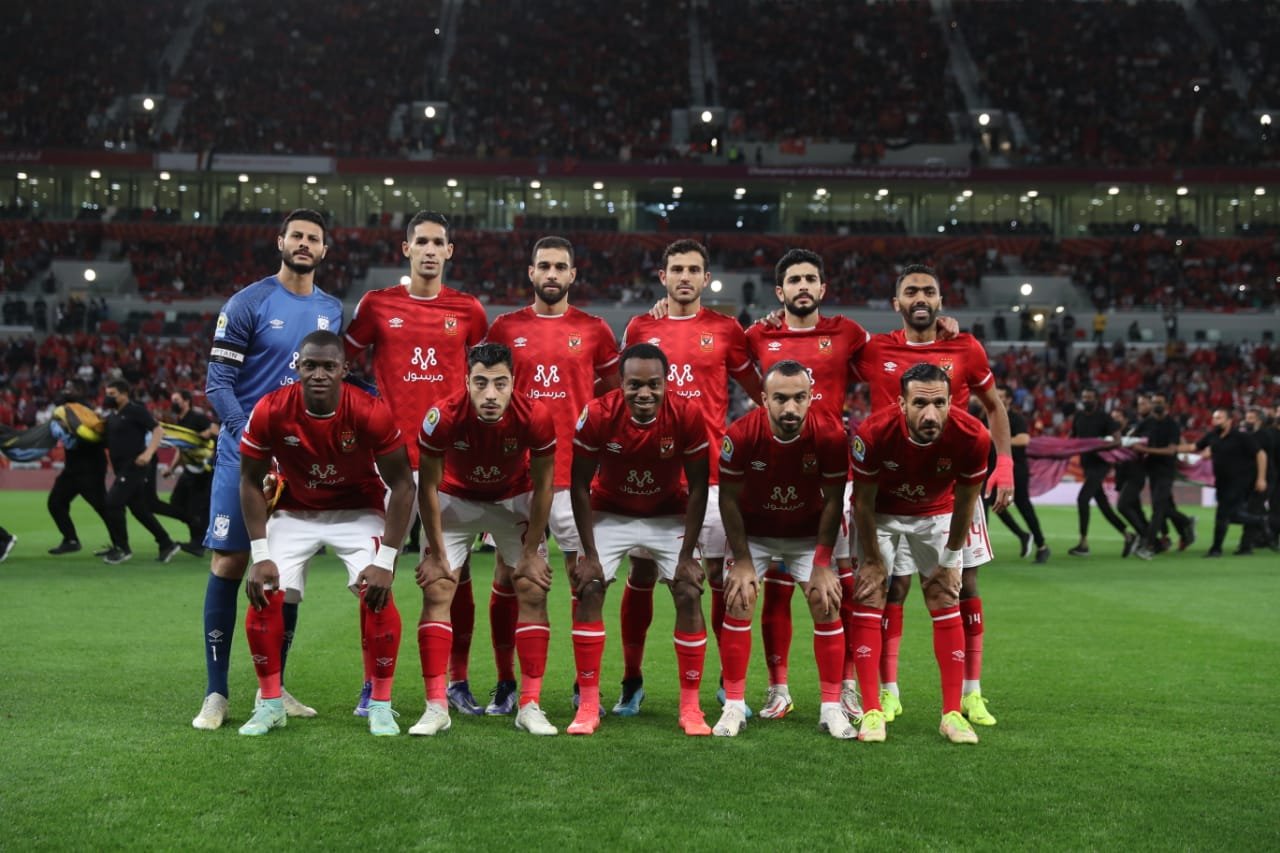 In sudden death, Akram Tawfik scored the first for Ahly, but Madkour skied his response for Raja.

In regulation, time, Raja broke into the lead in the 13th minute when Ahly defender Yasser Ibrahim turned the ball into his own net in a highly competitive tie at the Ahmad Bin Ali Stadium.

A swift counter attack by the Green Eagles saw Madkour break through on the right before taking a shot that beat Mohamed Elshenawy in the Ahly goal. Ibrahim’s attempt to cut away the shot only ended in deflecting it into the net.

Hamid Ahadad who was following it through ensured it would be a definite goal, though the ball had already crossed the line by the time he was getting a touch on it.

Ahly sought to get back on level terms immediately in the end to end game and Hussein El Shahat came close with a shot from 20 yards out but the effort was smothered away by Anas Zniti in the Raja goal. 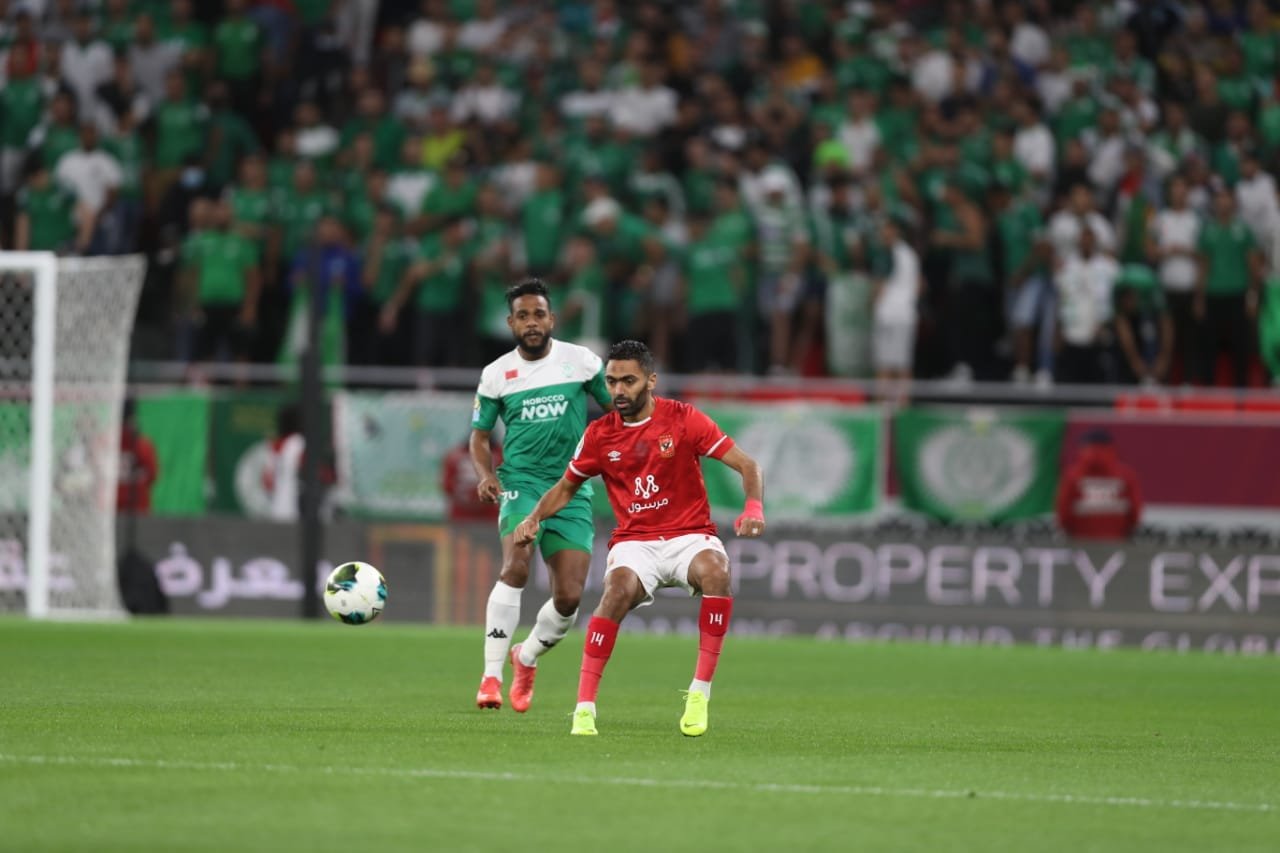 On the other end Elshenawy was also forced to work when he narrowed his angle well to keep away a shot from Abdeljalil Djibra.

The end to end encounter couldn’t produce more goals before the break.

In the second half, the Red Devils of Cairo were more adventurous and pressed Raja to defend in their half, as they tried to get an equalizer.

Mohamed Magdy Afsha came close when he picked up a volley from distance, but keeper Zniti made a comfortable save. Ahly piled the pressure but Raja were standing tall in defense, cutting out all the cross balls.

Percy Tau came close for Ahly with nine minutes left when a flicked ball from substitute Mohamed Sherif landed on his path, but his effort at volleying over the keeper placed the ball wide.

Ahly kept the pressure, and it paid off at the stroke of 90 minutes when Taher found the back of the net. Zniti had just made a fine save to deny Afsha and Tau picked the rebound, feeding off Taher who struck the ball home from inside the box.