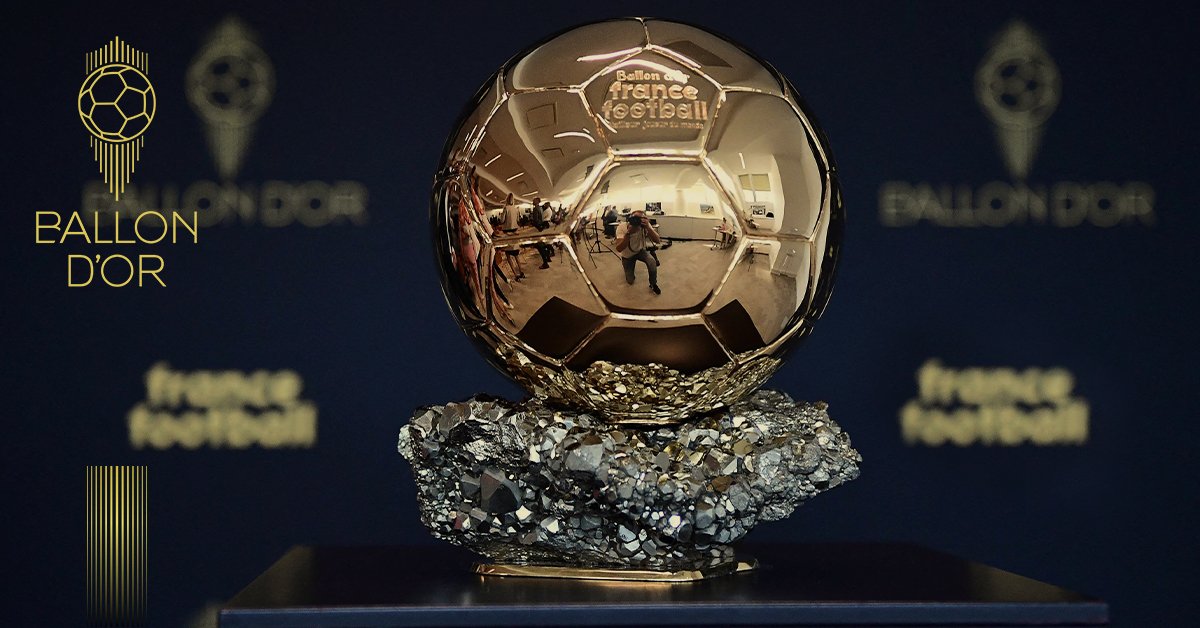 Ballon d’Or is the most prestigious individual award in football. Since its inception in 1956, Messi and Ronaldo have recorded the most wins of this coveted individual prize with sixth and five respectively.

Although a team sport, individuals have always dominated the sport and the big, gold award has often been used as a way of gauging which player is the very best in the world at any given time.

So what do you need to know about this award, how is the winner decided, which city hosts, who are favorites of this award after the France Football announced 30-man shortlist yesterday? here at sports leo we take a look at every players rating, and table arguable facts as far as this award is concerned.

The thirty man shortlist announced yesterday by the France football which includes, Cristiano Ronaldo and Lionel Messi who have dominated in this award will be reduced to three man shortlist closer to the event.

Who is the favorite?

Following the announcement of the 30-man shortlist, there has not been a great deal of movement in the odds for the prize, with few surprises in the players to make the cut. 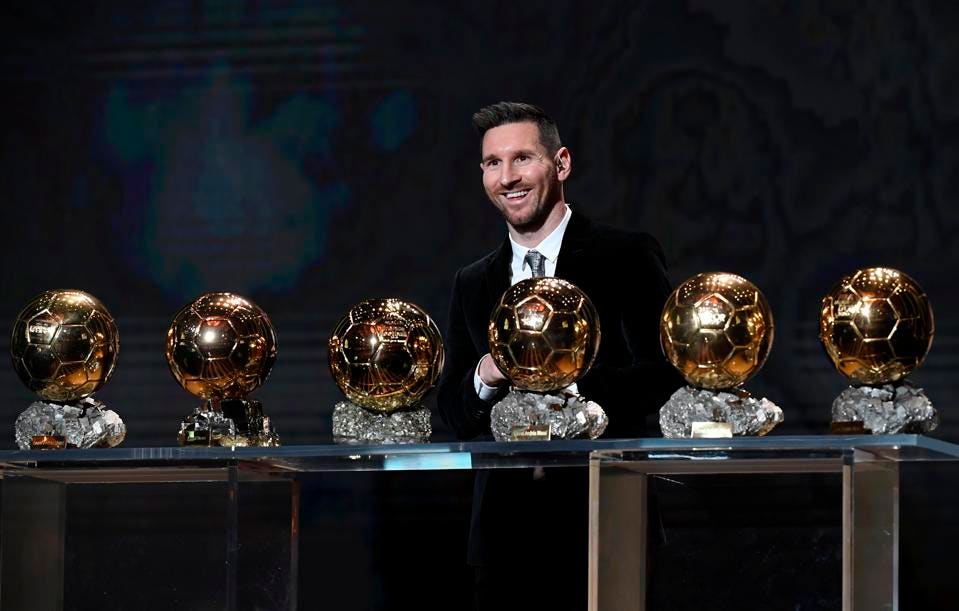 Lionel Messi remains favorite to win the crown for the seventh time, with the best price available on him 8/15.

Bayern’s Lewandowski who was the player that many people felt deserved to win the prize in 2020, is rated at 5/1.

Completing the big three favorites is Chelsea midfielder and Italian midfield maestro Jorginho, who won the Champions League with his club and Euro 2020 with Italy. He is available at 8/1.

Man United’s and Portuguese Cristiano Ronaldo is at 16/1 to win the Ballon d’Or and match Messi’s achievement of winning it on six occasions, while N’Golo Kante is given the same price.

Perhaps a little surprisingly, Ronaldo’s Man Utd team-mate Bruno Fernandes is one of a number of players priced at 100/1 to win the award. Manchester City’s Phil Foden can also be backed at that price.

How is the Ballon d’Or decided?

The initial 30-man shortlist is compiled by the editors at France Football, the organizers of the event.

Once that list has been completed, a selection of international journalists – one representative from each nation – and national team coaches and captains from FIFA nations come together to decide the winner.

They are each asked to choose their top five players from the 30 selected, and order them from first to fifth based on: individual and collective performances during the year, player class and an overall view of the player’s career.

The player who is selected as the winner by each of the selection panel is awarded six points, second-place is given four points, down to one point for fifth place.

The total points for each player from every journalist, coach and captain are then added together to decide third, second and first place.

The 2021 Ballon d’Or ceremony will take place on Monday, 29 November this year.

Where will it take place?

The ceremony will take place at the Theatre du Chatelet in Paris France. and although the current hosts are still unknown Sandy Heribert and Didier Drogba were the most recent hosts of the event.

The 2020 Ballon d’Or was controversially cancelled due to the coronavirus pandemic.

The pause in world football in March 2020 caused uncertainty over whether games would be played and if the season would be finished.

Indeed, both Ligue 1 and the Eredivisie ended their seasons early due to the pandemic, while international competitions like Euro 2020 were postponed. The Ballon d’Or was cancelled on 20 July 2020, with France Football revealing the reason it would not be held was due to the “lack of a sufficiently level playing field” caused by the virus.

They added: “We did not want to put an indelible asterisk on the prize list as ‘a trophy won in exceptional circumstances due to the health crisis of Covid-19’.

“Protecting the credibility and legitimacy of such a prize also means guaranteeing its irreproachability over time.”

Bayern Munich’s Lewandowski was the favourite for the award had it not been cancelled.

Like the men’s award, journalists from around the world vote on who has been the best player in the world during the calendar year.

The women’s ceremony was also cancelled in 2020 due to the coronavirus pandemic just as Men’s award.

The FIFA World Player of the Year had been an award between 1991 and 2009, with both Ronaldo Nazario and Zinedine Zidane winning it three times, before it joined with the Ballon d’Or in 2010.

Messi won the first-ever joint award, and retained it in 2011 and 2012 as well, with Cristiano Ronaldo winning successive awards in 2013 and 2014, before Messi won the final iteration of the award in 2015.

For 2016, FIFA and France Football parted ways, with the Ballon d’Or back to being its own independent award. FIFA, meanwhile, resurrected its previous award under a new name: The Best FIFA Men’s Player.

Lewandowski is the current holder of this award after winning it in 2020.