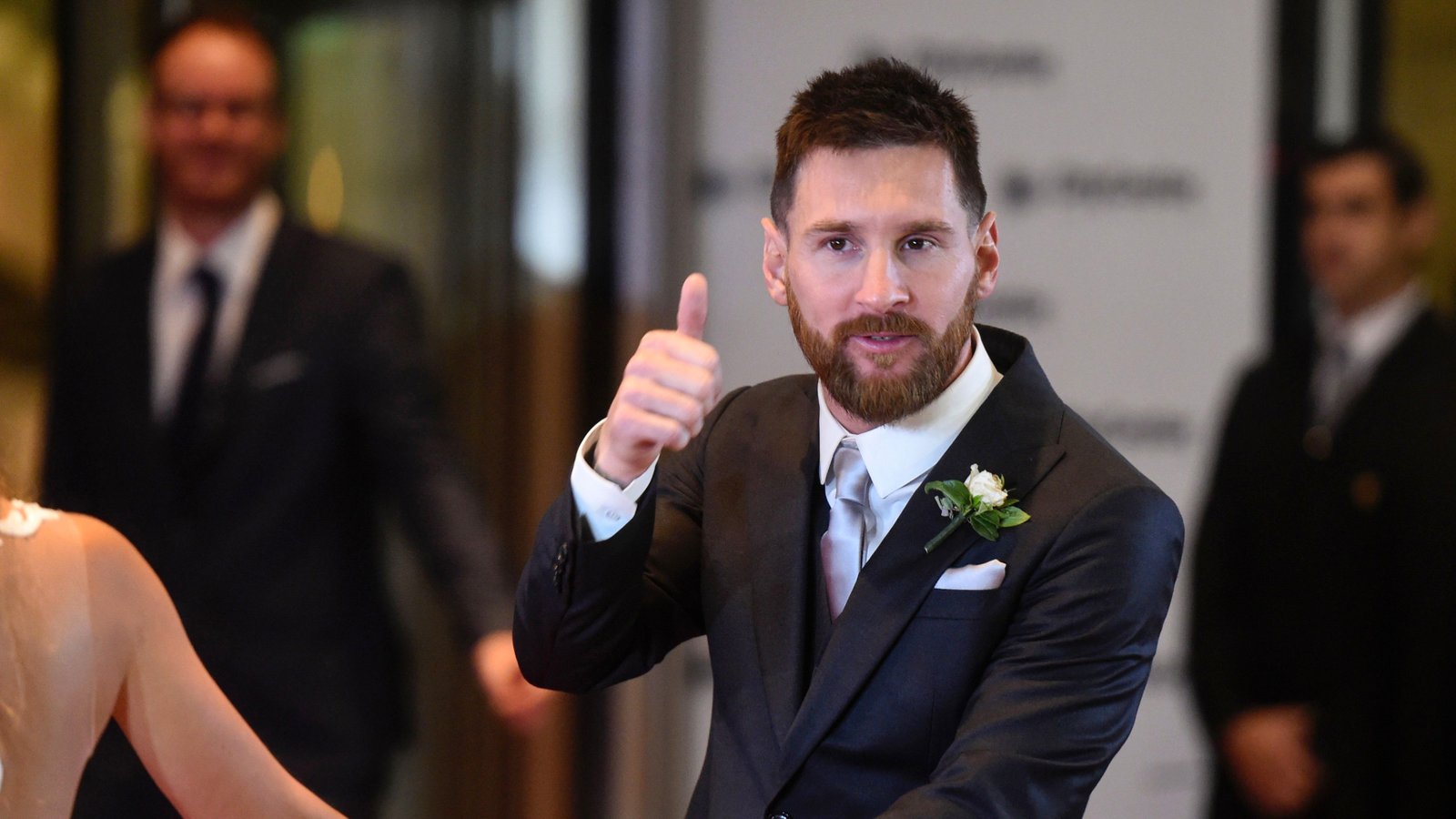 France football yesterday announced the 30-man shortlist for the individual most coveted price the Ballon d’Or and Paris Saint-Germain star Lionel Messi has come out to reveal the best individual who will receive two of his three votes and which he says deserves to also win this award.

Lionel Messi lays claim to have won the Ballon d’Or for a record sixth time in 2019 but due to disruption brought about by the Covid 19 pandemic, the event did not happen forcing the organization body to postpone it to a later year.

The Paris- Saint Germain star and former Barcelona man still leads this years favorite players list and it will not surprise if he wins it for the seventh time, quite historical that will be.

It will be voted upon by journalists, captains and coaches from each FIFA nation around the world, meaning that Messi will get his say in who wins the 2021 edition.

The PSG star says that he has already made up his mind over where two of his votes will go but appears to be hesitant over the third.

“I have two players in my team who I will vote for: Neymar and Kylian Mbappe,” he told France Football. “After that, there are great players at an individual level who have had a great season, like Robert Lewandowski. Karim Benzema  has also had a great year at the individual level.

“It’s hard to say who will win because what you did at the collective level matters a lot to the Ballon d’Or. Lately, titles have had a lot of weight: it matters if you won the Champions League, European Championship or Copa America.

“In previous years, we looked more for the best player of the year.”

Lionel Messi is eyeing for this years award for the seventh time, Messi has enjoyed the virtual monopoly of this prize with Cristiano Ronaldo since the latter first won the award in 2008. Between them, they have 11 prizes to date, with Luka Modric the only player to interrupt their run in the last 13 years.

Leo Messi has won the Golden Ball for the sixth time; Photo Credit – The Limited Times

The haul that the Argentine has picked up included four successive titles from 2009-2012 before the claimed the award again in 2015 and most recently in 2019.

Messi, who won the Copa America with Argentina in the summer, is hot favorite to add to his Ballon d’Or collection at a ceremony in Paris on 29 November.