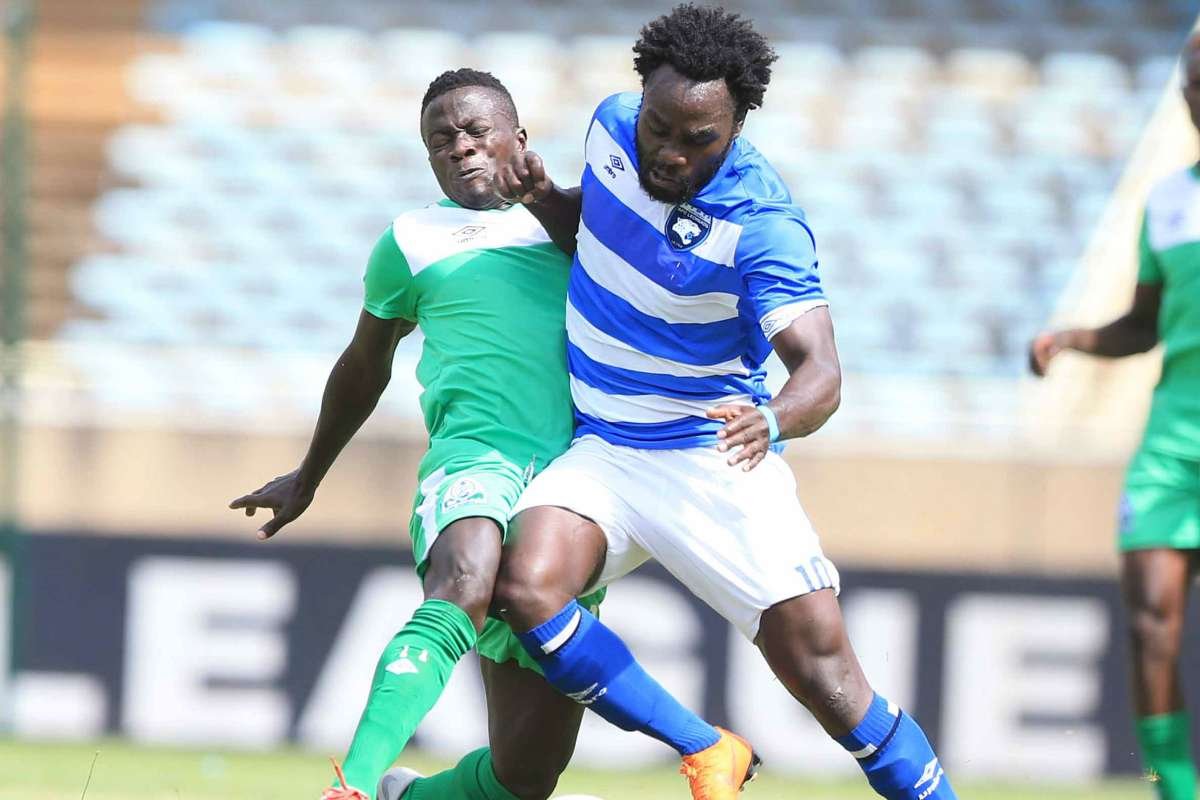 Recap of the Mashemeji Derby and the 2nd leg of the CAF Champions League 2nd round match between Zamalek and Tusker FC.

Also, a chat about the Harambee Starlets performance against South Sudan in the Africa Women’s Cup of Nations Qualifiers.

Banda is convinced FKF President doesn’t like Gor Mahia FC and calls out the federation for failing to have the fans back in the stadiums.

Look out for predictions for FKFPL Matchday 4 fixtures.