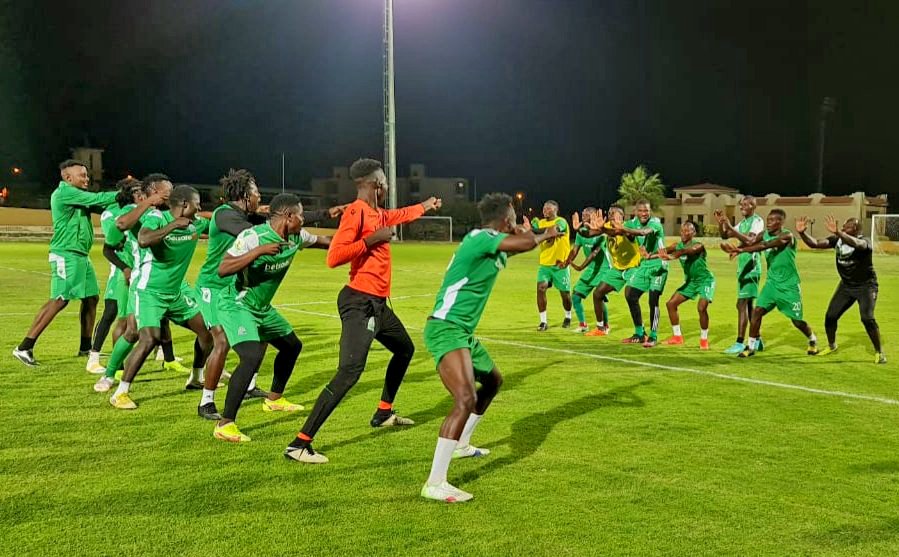 Record Kenyan champions Gor Mahia were off to a flying start in their CAF Confederations Cup campaign after picking a vital away victory after beating Sudan’s Al Ahli Merowe 3-1 in Suez, Egypt on Friday night.

The victory gives Gor maximum advantage heading to the return tie at home next weekend and a victory or draw will assure them of a play-off spot.

Gor had to come from a goal down after Ahmed Abok gave the home side the lead five minutes before half time when he finished off inside the box after some defensive lapse.

But Gor Mahia came off the breather determined to get back into the game and they did so in the 55th minute when Samwel Onyango converted from the penalty spot.

Gor continued with their resurgence and picked the lead and a vital second away goal when youngster Benson Omalla nodded home from close range.

Burundian international Jules Ulimwengu then finished off the victory with the third goal as K’Ogalo picked a convincing win to ensure they have one foot into the last qualification round. 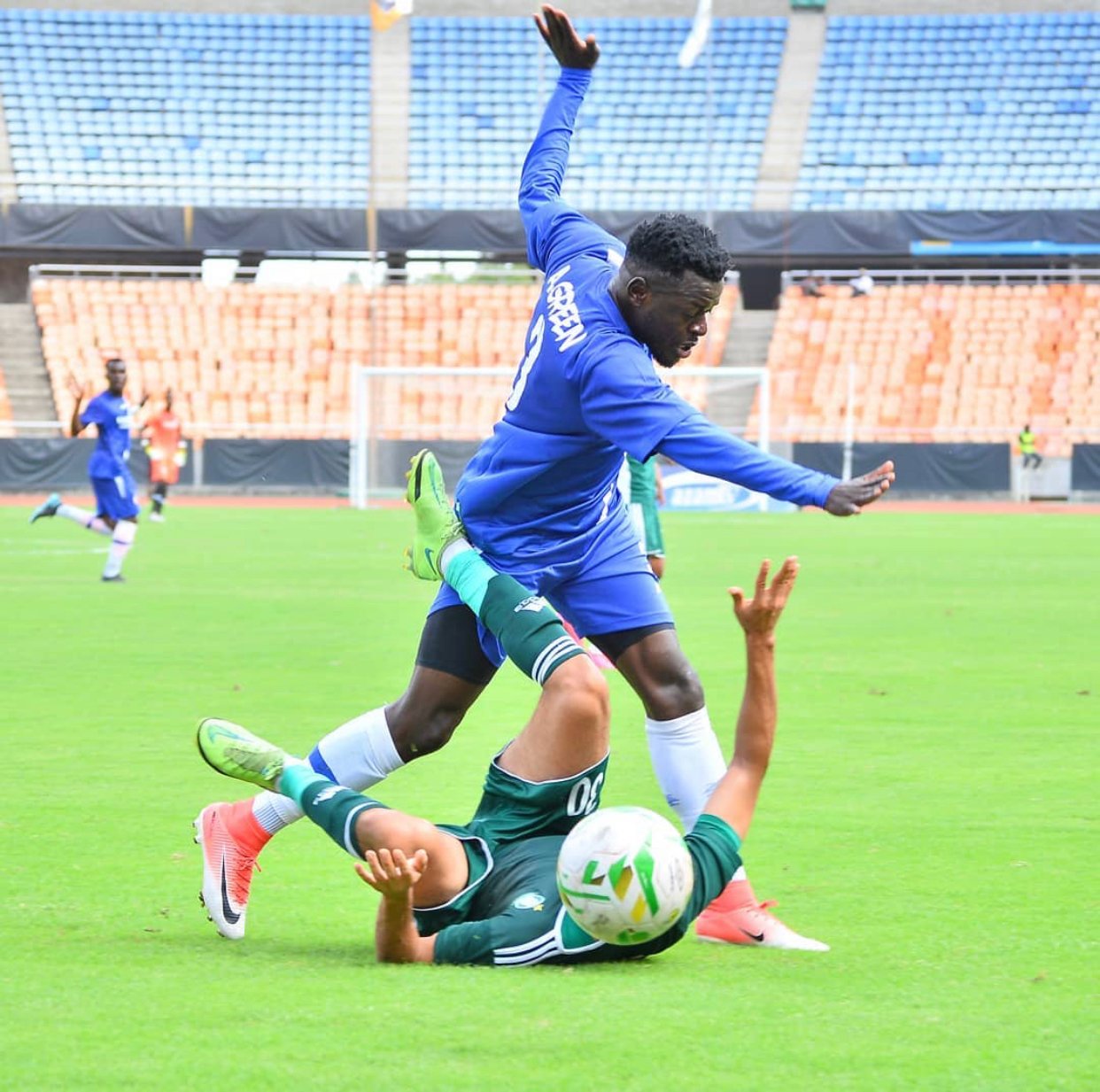 The Tanzanian side was emphatic and dominant at home and picked a win and a clean sheet ahead of the return leg in Benghazi next weekend.

The home side took a deserved half time lead when Judika Deogratious broke the deadlock five minutes to the break.

The Libyan outfit came back stronger in the second half to search for the vital equalizer, but their efforts were nipped in the bud when Atupele Green scored for Biashara’s second after the hour mark.

Al-Ahli Tripoli will try to make amend in the return leg next weekend in Benghazi.

Locally, Bandari FC continued with their perfect start to the season, clinching their second consecutive victory with a 3-2 win away from home against Bidco United. 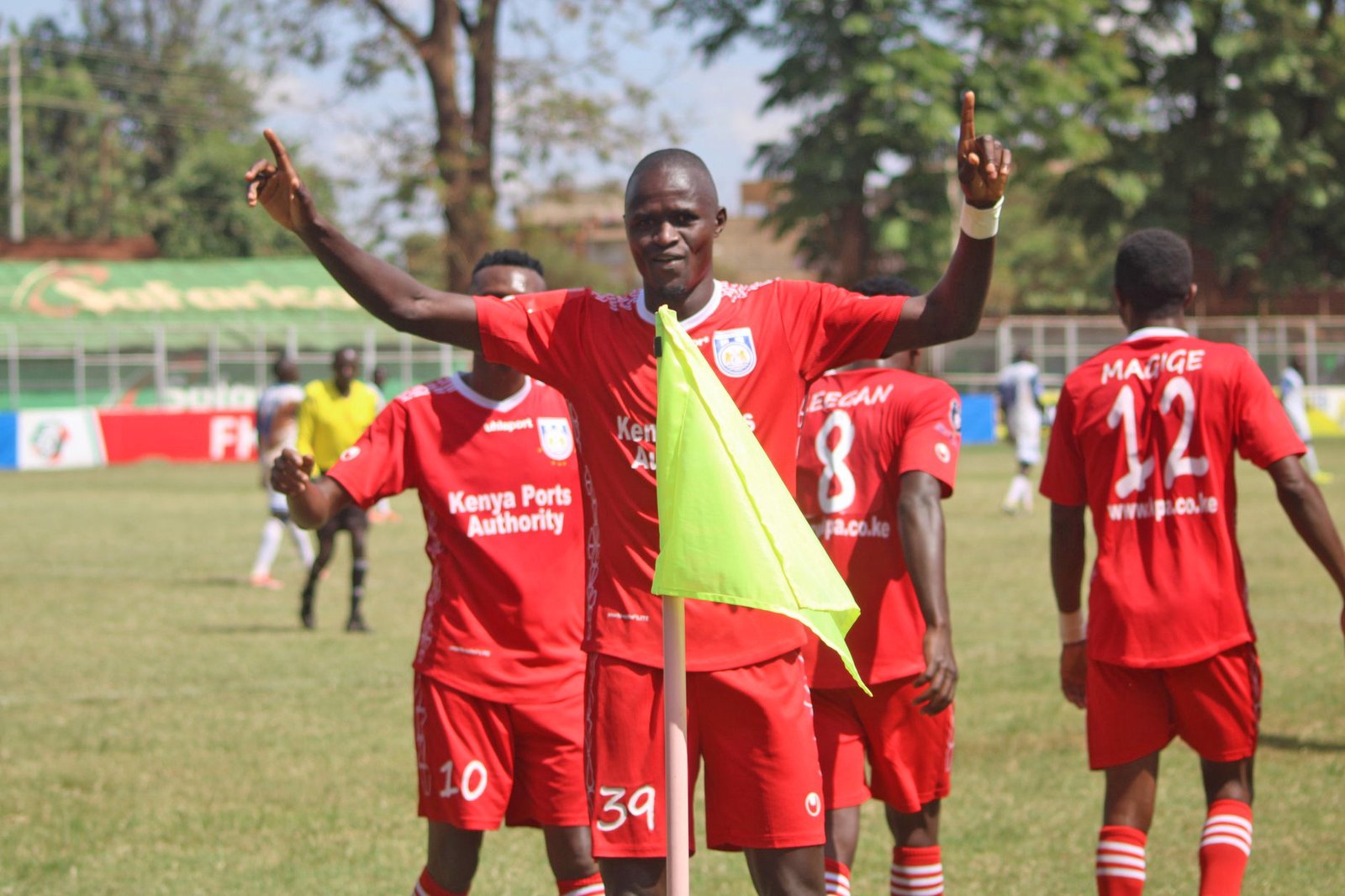 The win takes Bandari to six points on top of the standings, having started their season with a 3-0 win at home against Mathare United.

The dockers got into the lead early when Felly Mulumba finished off inside the box in the 11th minute off a corner.

Bidco fought to get themselves back on level terms and they did so after 21 minutes when Jacob Onyango finished off a Peter Nzuki freekick to take his side back into the game.

But, Bandari were relentless in their quest for maximum points and they got back into the lead just before halftime when Ugandan international William Wadri, tapping in a cross from Mohamed Siraj.

In the second half, the visitors continued their dominance and they got the third goal in the 70th minute when Johanna Mwita netted barely four minutes after coming on as a substitute.

David Orem pulled one goal back for Bidco with five minutes left to make for some nervous end to the match, but the visitors held on for maximum points. 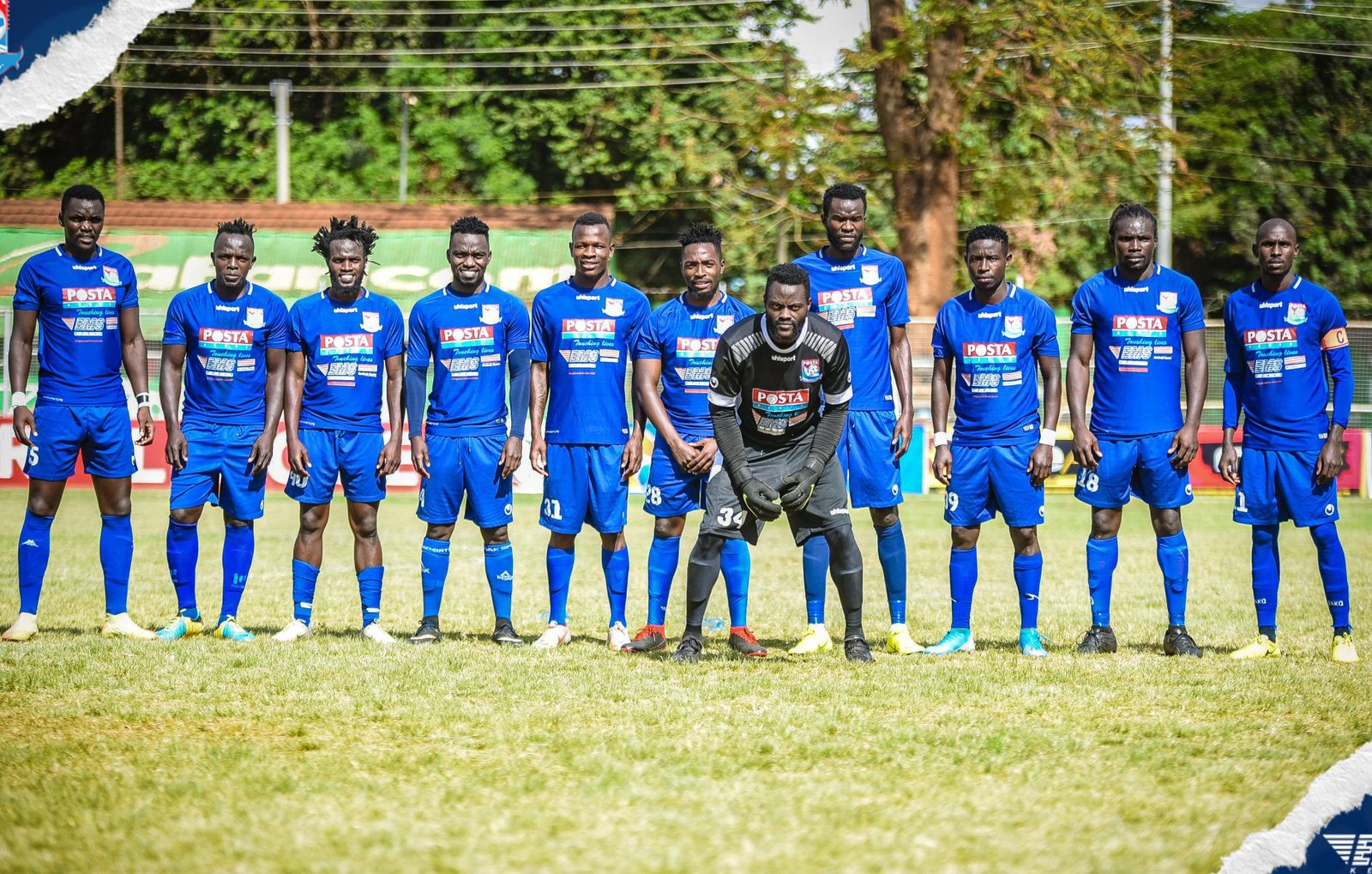 Posta Rangers players line up before their match

The mailmen were emphatic in their start, pinning Vihiga into their own half and were rewarded with the opening goal when new signing Chrispinus Onyango tapped home from a goalmouth scramble.

They went to the break with a comfortable two-goal cushion.

Posta had to wait till the final 10 minutes to seal the game with another new signing Victor Ndinya adding the third with a neat finish from Jackson Lopaga’s pass.

Three minutes later, Lopaga was at it again, this time squaring back the ball for Olilo who added the fourth for Posta, scoring on his debut.